BAYERN MUNICH are set to renew their interest in Leroy Sane in January – despite his serious knee injury.

But Manchester City will be in no mood to let the German winger go cheaply in the New Year – and still hope he will commit to a new deal at the Etihad. 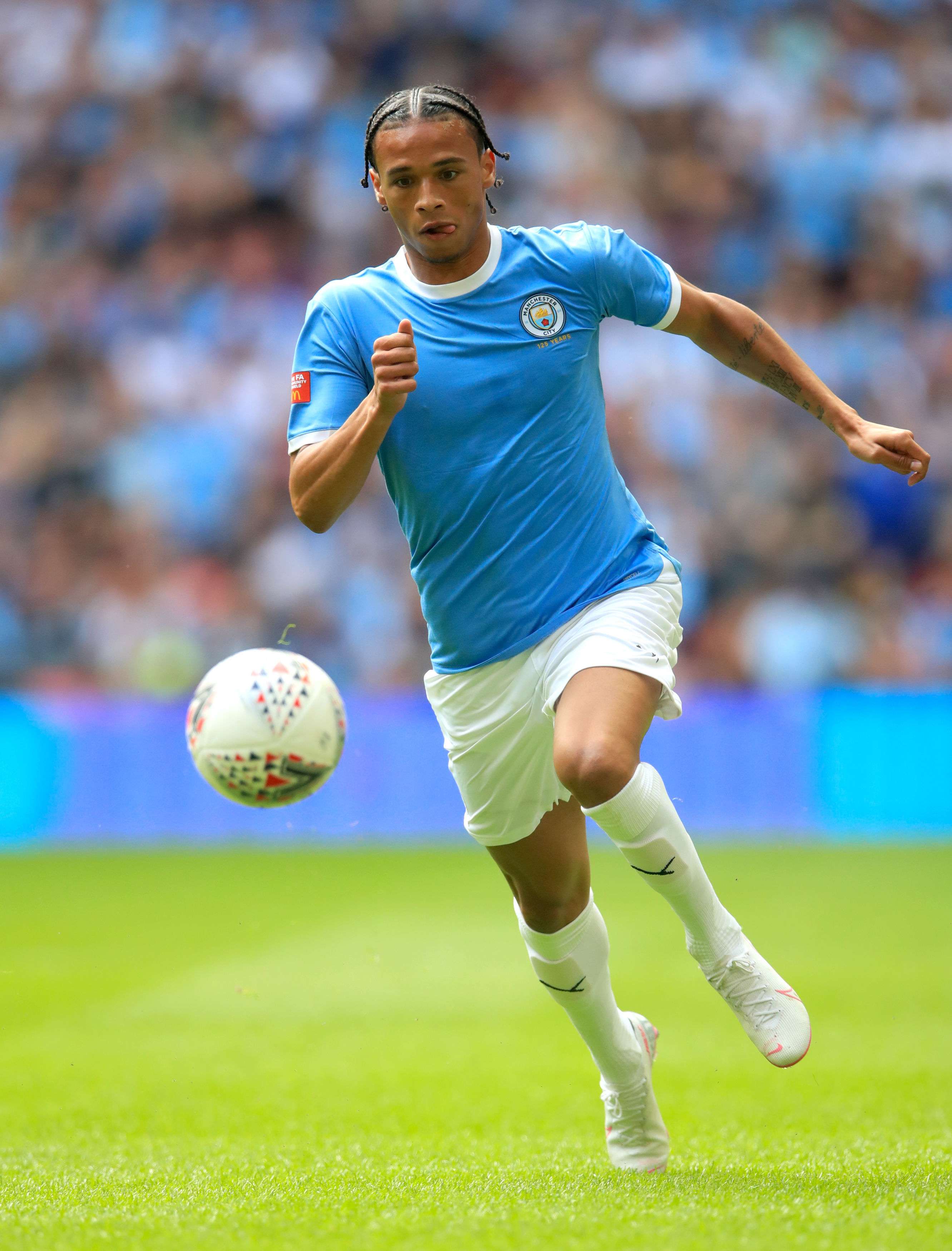 Sane is likely to be sidelined until the spring after suffering a cruciate knee problem in the Community Shield against Liverpool in early August.

That forced Bayern to look elsewhere to bolster their squad in the short-term – signing Philippe Coutinho and winger Ivan Perisic on loan.

But a swoop to bring Sane to the Allianz Arena on a permanent basis remains very much on the radar for the German champions.

They will hope City drop their £145 million price tag in light of his injury – although the feeling at the Etihad is their stance remains unchanged.

More than a year of talks over a new deal failed to reach a conclusion – but City have not yet given up hope.

The Premier League champions reportedly knocked back an offer for Sane by Bayern in the region of £70million in the summer.

And last month it was claimed that the Bavarian outfit are willing to make the player their highest earner on a whopping £400,000-a-week salary.

Boss Pep Guardiola has already admitted that City are struggling to keep hold of Sane, as he stated that he is free to leave he wishes.

He said: "He has to decide. If he wants and there is an agreement, then it's good.

“But if he wants to leave, he can do it. We will be sad – hopefully he stays.”