THE BBC have issued a statement defending their coverage of Tokyo 2020.

The broadcaster have been roundly criticised by fans that are used to wall-to-wall free to air coverage of the last two Games. 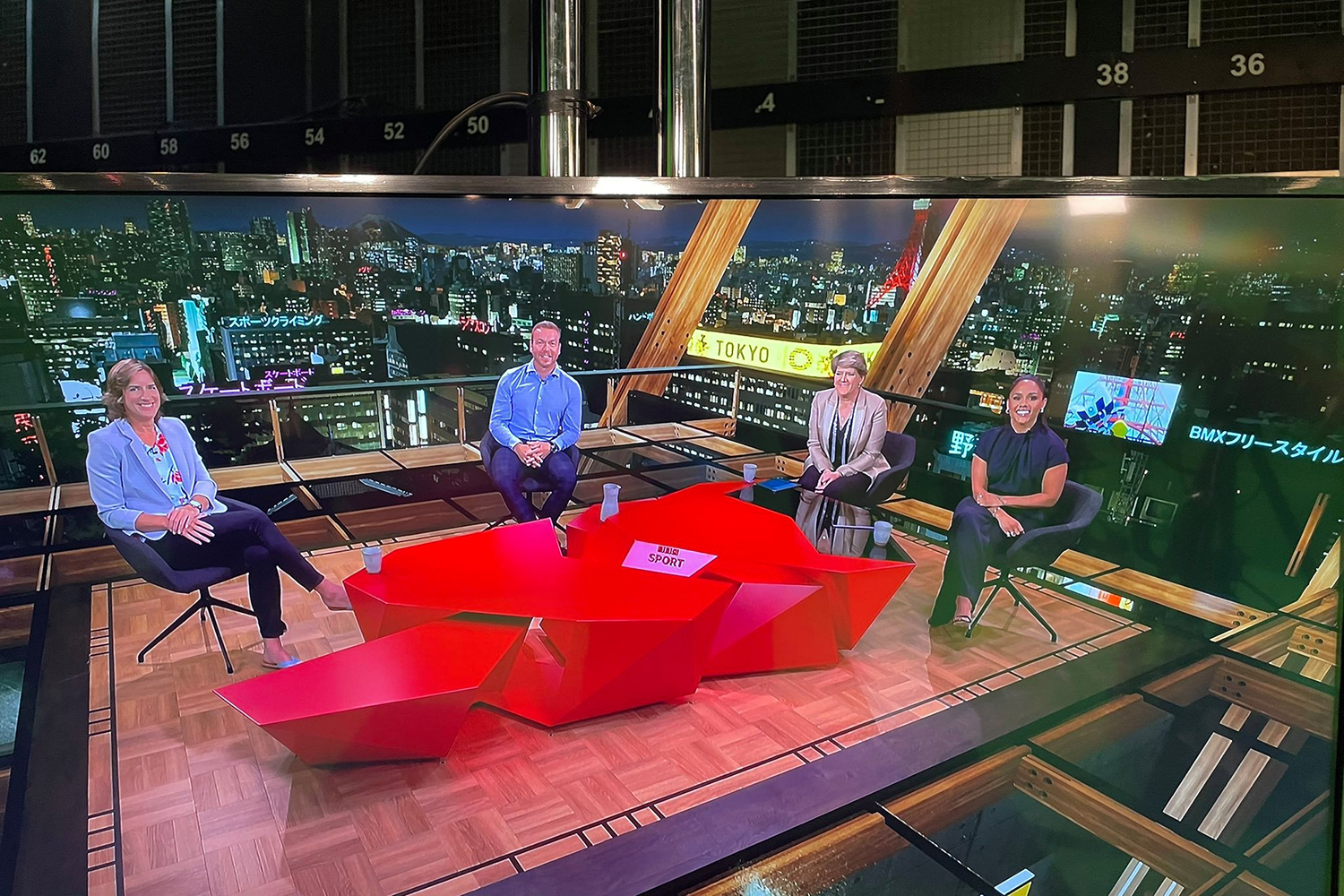 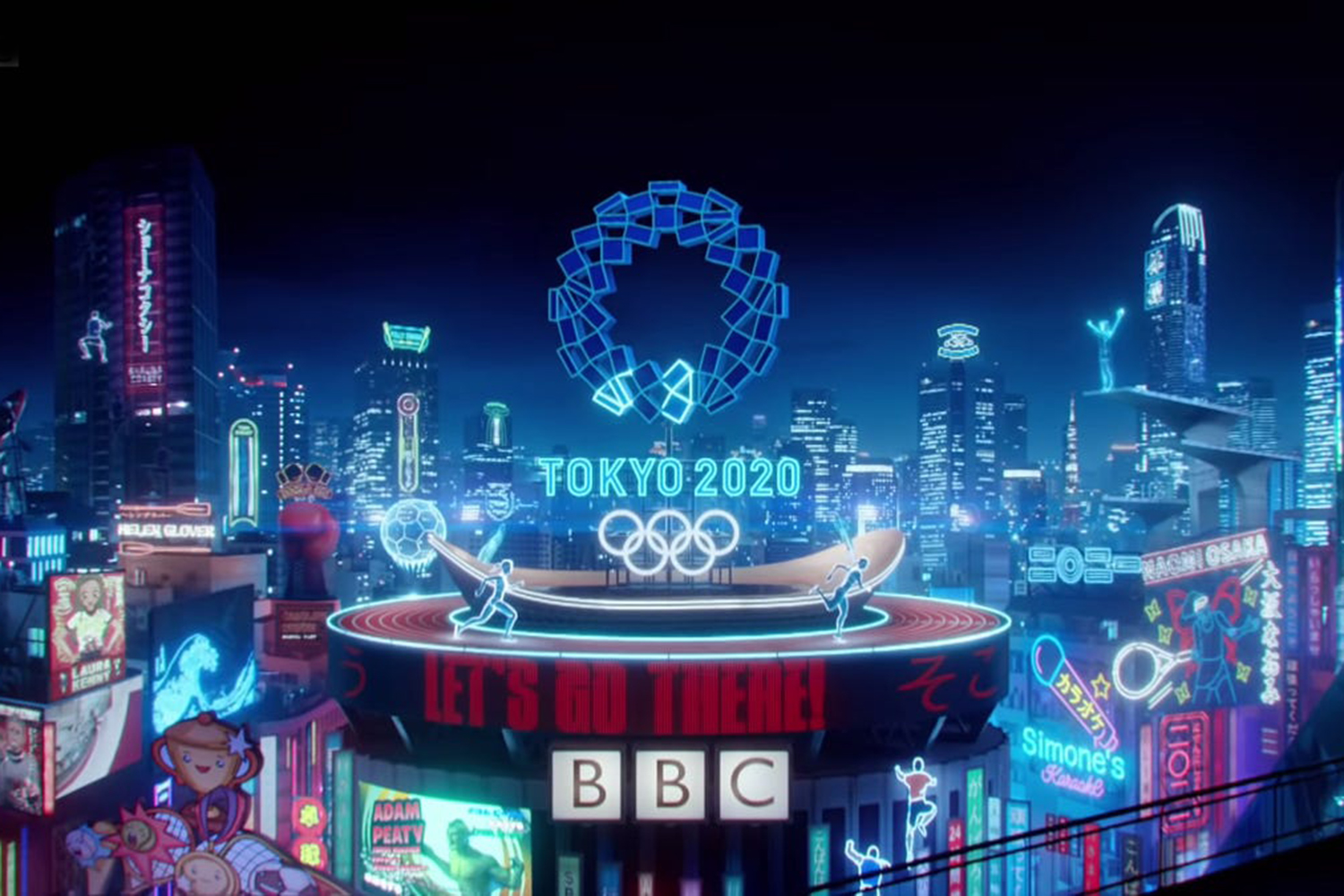 But after the IOC sold European TV rights to American giants Discovery, who are showing the Games through Eurosport, the BBC have been limited to just one telly feed plus another on the red button/online.

Many viewers have been left fuming by their frequent habit of showing highlights on BBC One rather than live events.

But the BBC's Lead Executive of Major Events Ron Chakraborty has defended the coverage – vowing to show fans 'all the big moments'.

He said in a statement: "We know that our audiences love the Olympics and we set a high bar for ourselves with our London 2012 coverage and since we began on Friday, there’s been lots of noise around our perceived lack of coverage for the Tokyo Games.

"Whilst we’d love to still have 24 live streams and our 'never miss a moment' offer from London and Rio in 2016, our new rights deal simply doesn’t allow it.

"In 2016 we announced that the IOC had awarded the pan-European rights for the Olympics to Discovery, meaning that free-to-air broadcasters across Europe had to carve out their own sub-licence deals with Discovery.

Whilst we might not have every moment, we’re confident that we can still be the home of the big moments

"The result for all European broadcasters was less coverage of the Games, and for us, it means that we’re allowed two live streams – one on BBC One and one that is available to play out on BBC iPlayer, red button and the BBC Sport website.

"Whilst we might not have every moment, we’re confident that we can still be the home of the big moments – as we were [on Monday] morning.

"We’ll need to be agile and will often have to make difficult decisions about which sports to show and when to leave one sport to join another.

"Priorities will shift as we follow the stories of our Team GB athletes and we might need to jump in and out of sports to ensure we bring as many of the big moments as possible.

"We know this can be frustrating but with 350 hours of live sport across BBC One and BBC Two, plus the second stream on iPlayer we hope we can bring the magic of the Olympic Games to as many people as possible.

"We understand the importance of bringing the Olympics to the widest possible audience, particularly those who cannot afford the extra cost of subscription TV.

"These national moments have a profound cultural and social impact.

"The benefits of sport to the UK are maximised only when it’s available to and watched by the widest possible audience.

"We’ll do our best to ensure that as many of the big moments and medal wins are live on the BBC.

"Team GB are already doing their bit to inspire and unite people, we want to give the whole nation the chance to cheer them on."