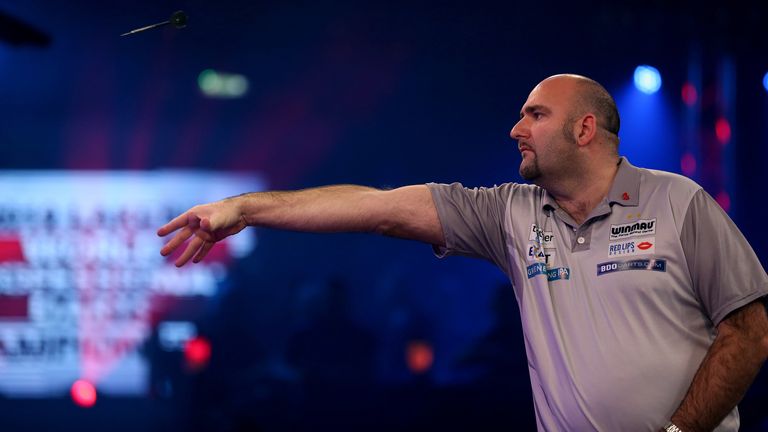 Two-time champion Scott Waites toppled number one seed Wesley Harms to secure safe passage through to the quarter-final of the BDO World Championship.

The 2010 Grand Slam champ trailed 2-0, but rattled off four sets in succession to claim a 4-2 victory. ‘Sparky’ will have been disappointed after spurning opportunities.

‘Scotty 2 Hotty’ backed up his first-round win over Martin Adams to move through to the last eight, where he will take on Scott Mitchell.

An incredible comeback from Scott Waites and he booked his place in the quarter-finals with a win over number one seed Wesley Harms. #BDODarts ?Tip Top Pics/@ProSportsImages pic.twitter.com/rwIBwJ4k58

Mitchell, winner in 2015, backed up Tuesday’s win over Leighton Bennett with a 4-0 victory over fancied German star Michael Unterbuchner. 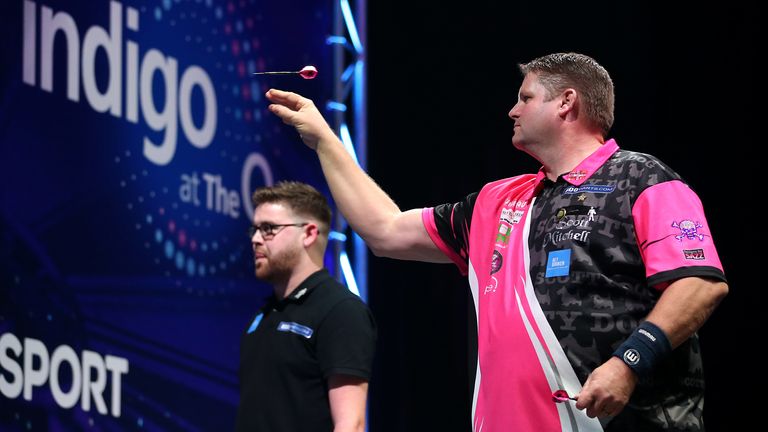