Ben Stokes apologises after swearing at spectator in fourth Test 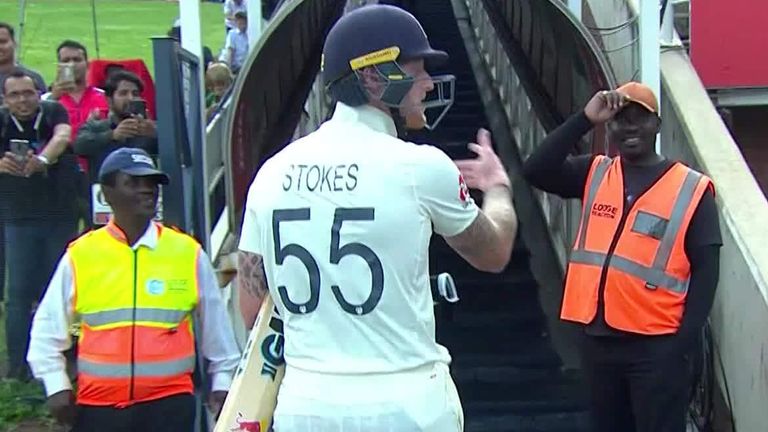 Ben Stokes has apologised after swearing at a spectator during England’s fourth Test against South Africa on Friday.

The England all-rounder was filmed using expletives in a reaction to a comment from the crowd, as he was departing the field following his dismissal shortly before close.

Stokes had been caught in the slips by Rassie van der Dussen as England fell to 157-4 on day one in Johannesburg.

In a statement released after the close of play, Stokes said: “I wish to apologise for my language that was heard on the live broadcast today after my dismissal.

“As I was leaving the playing area, I was subjected to repeated abuse form the crowd.

“I admit that my reaction was unprofessional, and I sincerely apologise for the language I used, especially to the many young fans watching the live telecast around the world.

“Throughout the Tests so far, the support from both sets of fans (England and South Africa) has been brilliant. One incident will not ruin such a competitive series, which we are determined to win.” 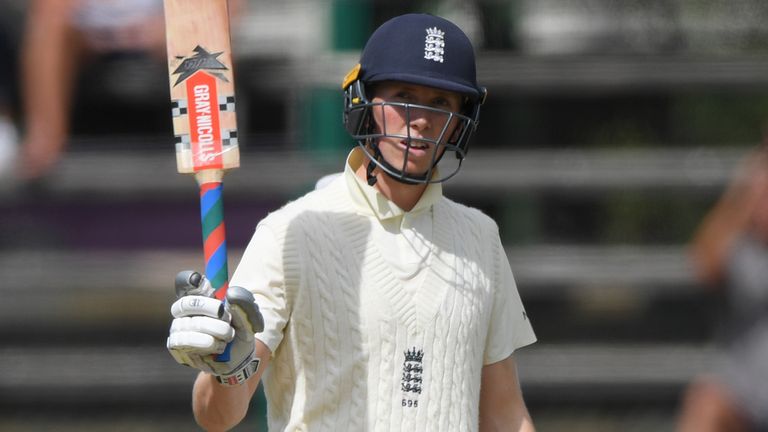 Ashley Giles, managing director for England cricket, has called for extra security at the Wanderers Stadium following further incidents of abuse directed at the team.

He said: “It is disappointing that a member of the public has gone out of their way to abuse Ben as he was leaving the field. Ben is fully aware that he should not have reacted in the way that he did and apologises for his actions.

“In addition to this incident, members of our support staff were subjected to personal abuse during and after the day’s play. We have requested to the venue to ensure that security and stewarding are enhanced for the remainder of the match so that players’ and staff members can go about their duties without provocation.”

Sky Sports Cricket expert Mike Atherton said Stokes should have held his tongue and believes he is likely to face action from the match referee Andy Pycroft.

“I don’t condone any abuse – either supporters to players or players back (to supporters),” Atherton said. “You’ve got to hold your tongue.

“The players know the regulations. We can disagree with them. It’s a grown-up game and you hear bad language from time-to-time.

“But the regulation is that if bad language is heard on the field of play from players then the match referees are going to step in.”

Fellow former England captain Nasser Hussain agreed, adding: “You can be very cool and calm up in a commentary box, but when you’ve just got out and someone is abusing you from the sidelines, sometimes you lose the plot.

“Everyone wants a piece of Ben Stokes, good and bad. You’ll go to breakfast in the hotel and nearly every England fan will go up to Ben and say really nice things to him, at the airports too – because of the year he has had.

“Then you see the other side of it, the bad side, when he’s walking off, a South African fan will have a go at him and it’s part of the game. You’re just going to have to suck it up. But it’s easy for us to say.