BERNARD HOPKINS has insisted he would come out of retirement to fight Roy Jones Jr for the third time.

Jones Jr, 51, has agreed to take on Mike Tyson, 55, in an eight-round exhibition fight on September 12. 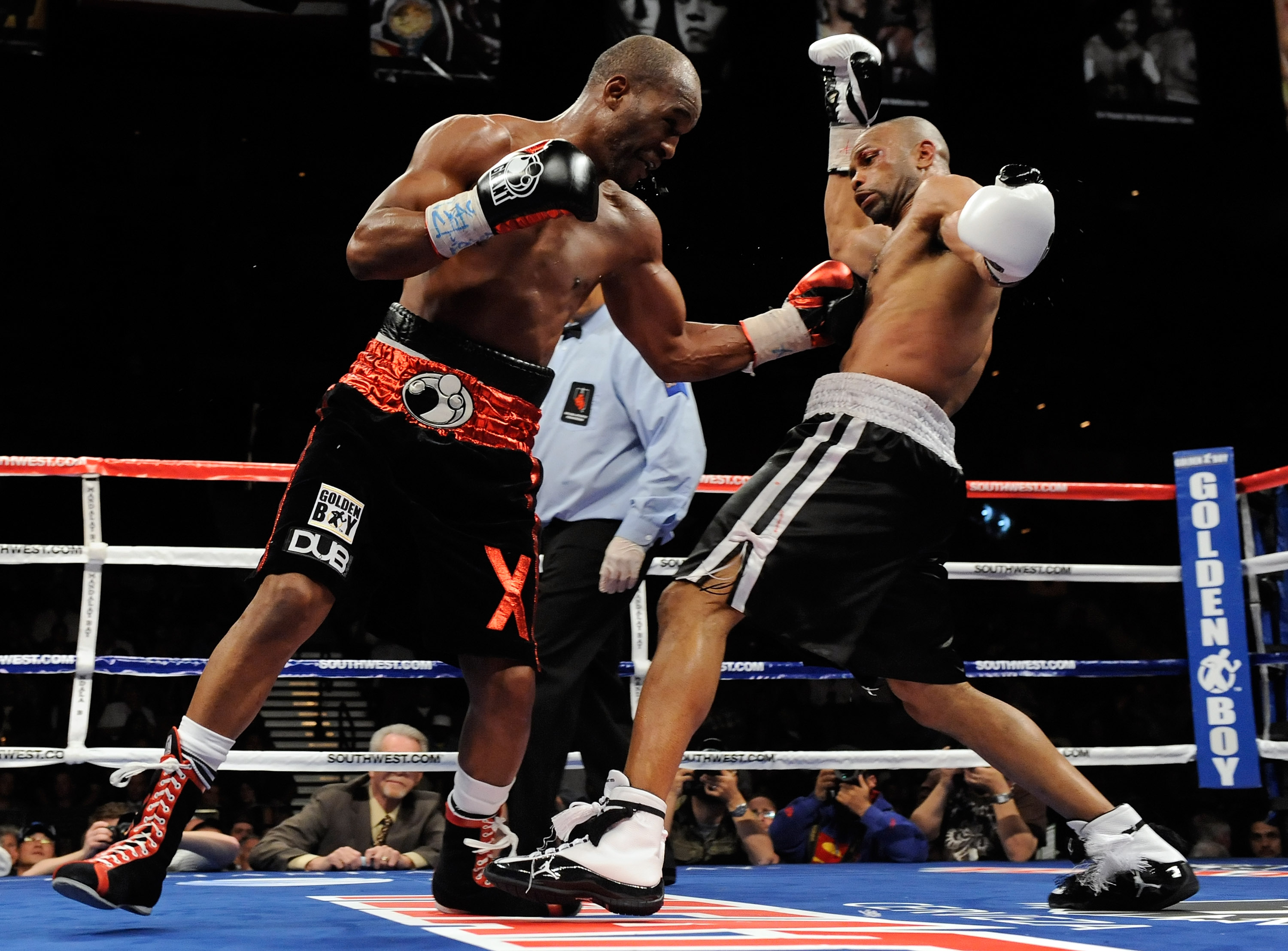 The American, known as The Executioner, fought Jones Jr twice during his career.

When asked about a third fight against Jones Jr, Hopkins told fighthub: "If I were to get in the ring again, it would be to settle, even though we met many times in circles, fights, and boxing, I think you know where I'm going.

"If I had a choice, the only critical question is what weight it would be?

"He got the first one; I wouldn't say in the prime of my career.

"I'd say the opening of the door of the future Hall of Famers, and then we became that.

"In 1993, everyone knew that Roy was the Olympian, and should have got the gold. I believe that too. 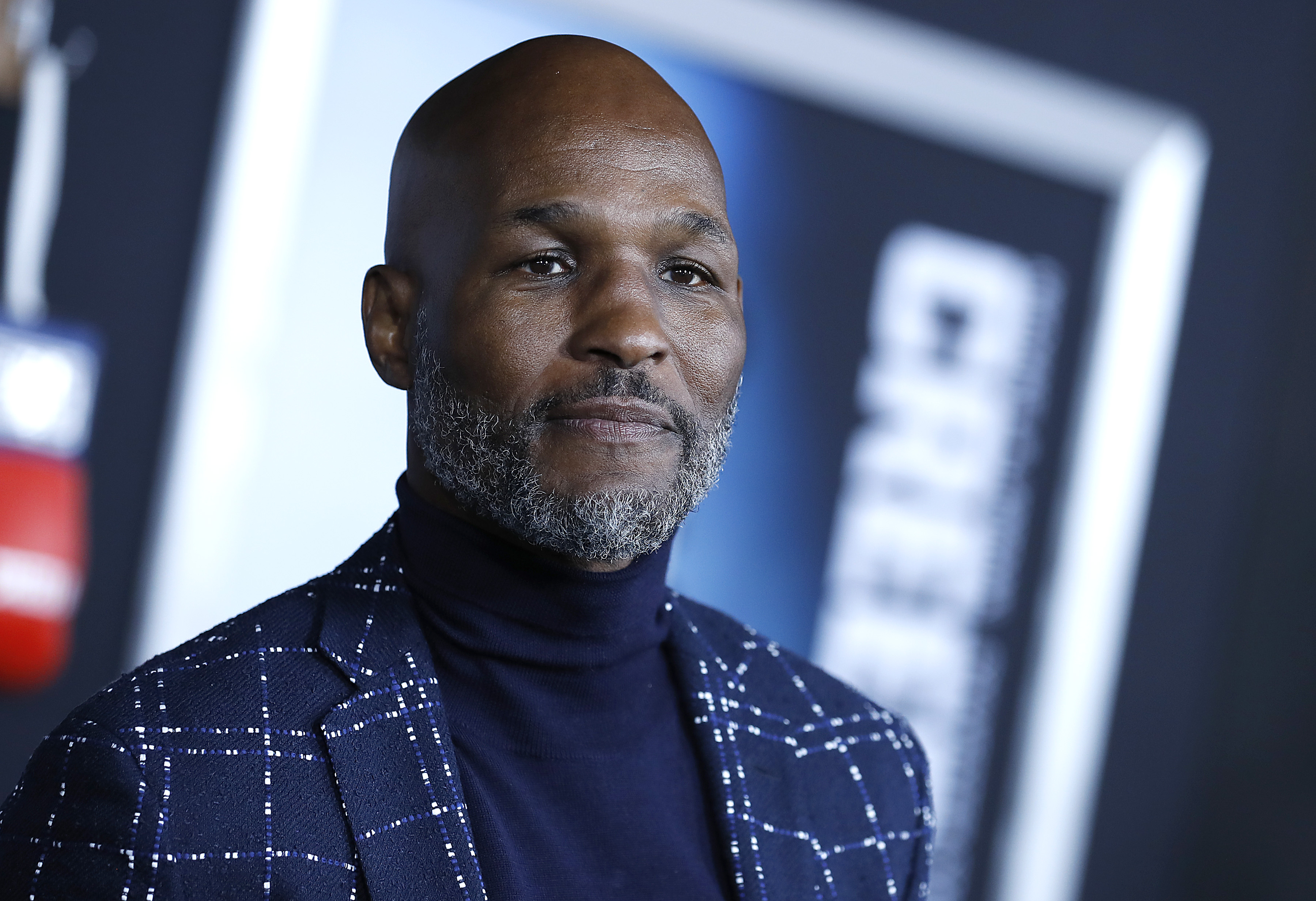 "He should have got the gold.

"I come from another place, another way to get to where we both actually wound up, but our travels were different."

Jones Jr has admitted his upcoming fight against Tyson is "very risky" as the 51-year-old is a "giant monster".