CHELTENHAM Festival ante post talk is in full swing – and with it the potential to land a fortune from small stakes.

Close followers of the form have already been busy putting their bets on for next March. 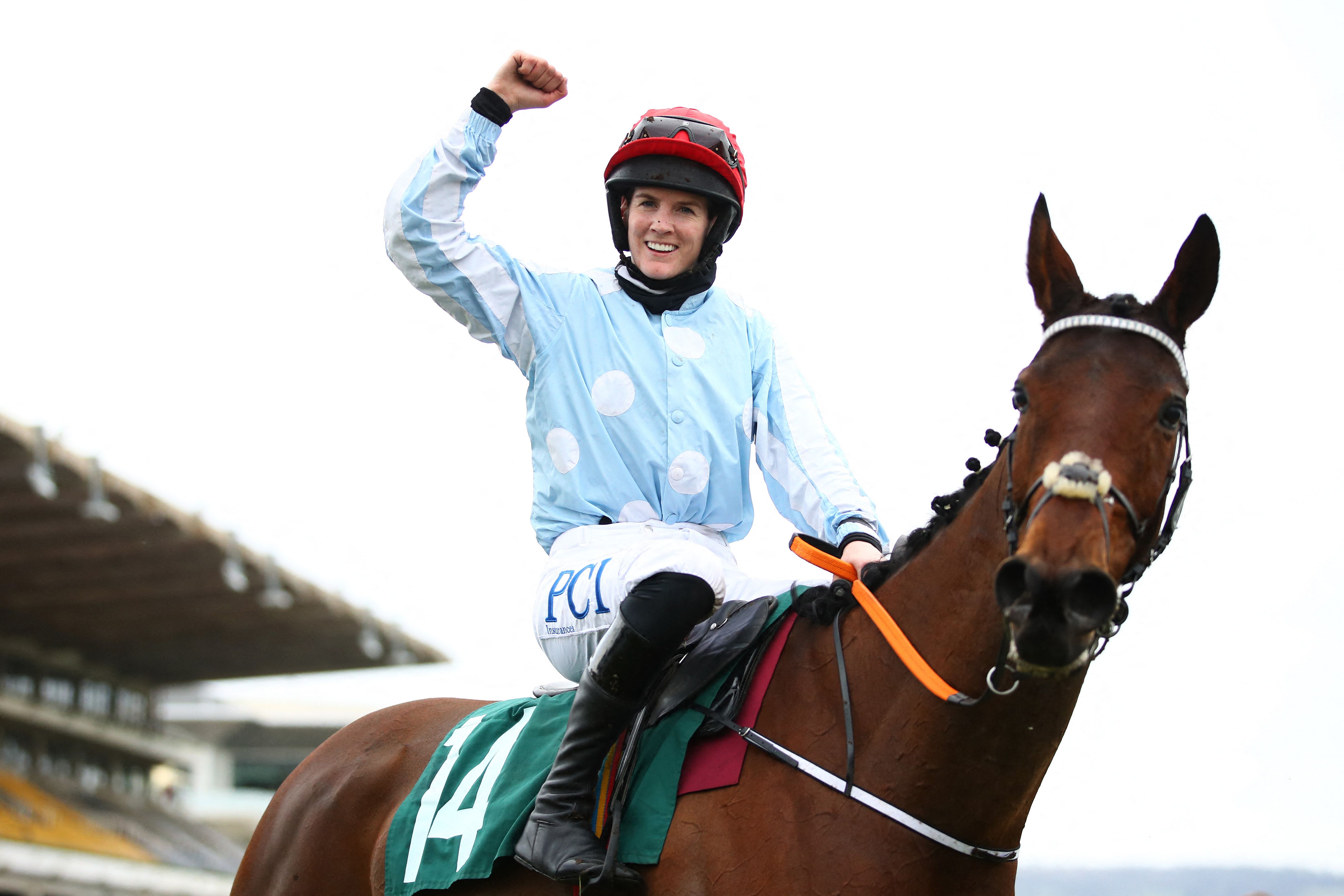 They do come with a warning though, as not only are you backing the horse to win, but also for it to run in the race you choose on the day.

Remember, ante post bets have no insurance if your horse doesn't run for whatever reason, so you won't get your cash back.

Now we have that out the way, it's a good time to remember just how profitable a big ante post win can be.

Earlier this year Sun Racing told you how one punter stood to win thousands before any of his picks had even run.

And Paul Dean was arguably the biggest winner of the week after he bagged £250,000 off a fiver – despite one of his selections falling!

Here, we take a look at some of the horses who stand out in the markets as it stands. Prices are from Paddy Power.

95-1 four-fold made up of favourites

Let's start with one that, on paper, looks to have a good chance.

Shishkin is undefeated over fences and is 6-4 for the Champion Chase while Honeysuckle looks good odds now to defend her Champion Hurdle title at 7-4.

A Plus Tard won last weekend's Betfair Chase by 22 lengths and has been shortened to 3-1 for the Gold Cup, where he was runner-up in 2021.

Let's throw Appreciate It in too in the Arkle Chase.

Willie Mullins' inmate was a 24 – yes, 24 – length winner of the Supreme Novices' Hurdle at the last Festival.

Ferny Hollow looks the main danger but, being another Mullins horse, could quite conceivably step up in trip to take on Bob Olinger in the Marsh.

If you like something a bit smaller then you might want to consider Galopin Des Champs and Run Wild Fred.

Galopin Des Champs is currently 11-2 for the Festival Novices' Chase on Wednesday, March 16.

He stepped up from winning the Martin Pipe last year to a demolition job at Punchestown in his next race and looks a mightily progressive five-year-old.

He looks like taking the same route Don Poli took prior to winning the RSA and at the moment it appears his main challenger, Paul Nicholls' Bravemansgame, could swerve Cheltenham for Aintree.

Run Wild Fred ran riot at Navan last Sunday and was cut from 12-1 to 9-2 for the National Hunt Chase.

It's still a good time to get on though and the double pays 32-1 at the time of writing.