DUSTIN JOHNSON announced he has QUIT the PGA tour to go all-in with the Saudi-backed rebel LIV Series.

Johnson and six-time Major winner Phil Mickelson are the two star overseas names taking part in the inaugural event at the Centurion Club near St Albans this week. 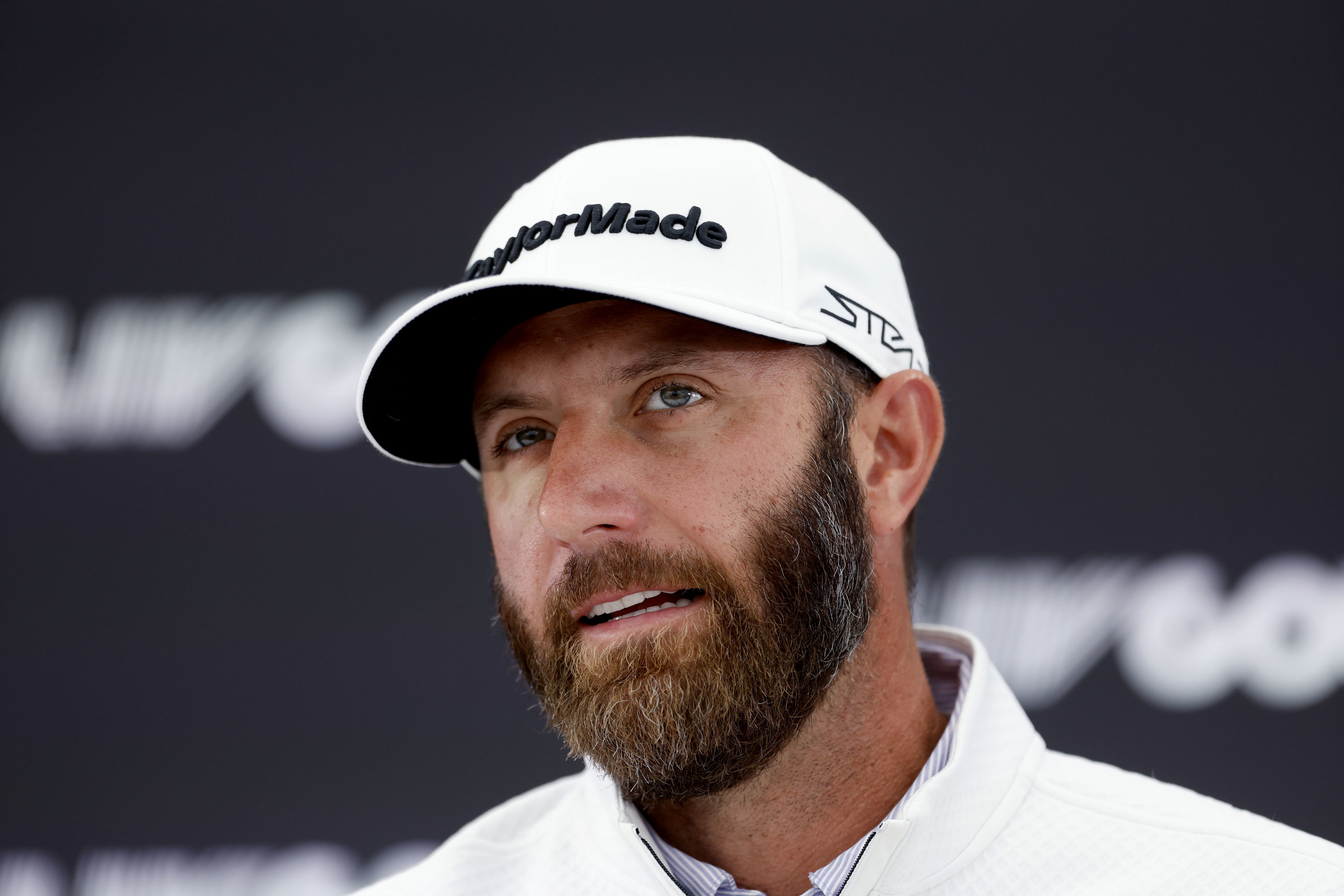 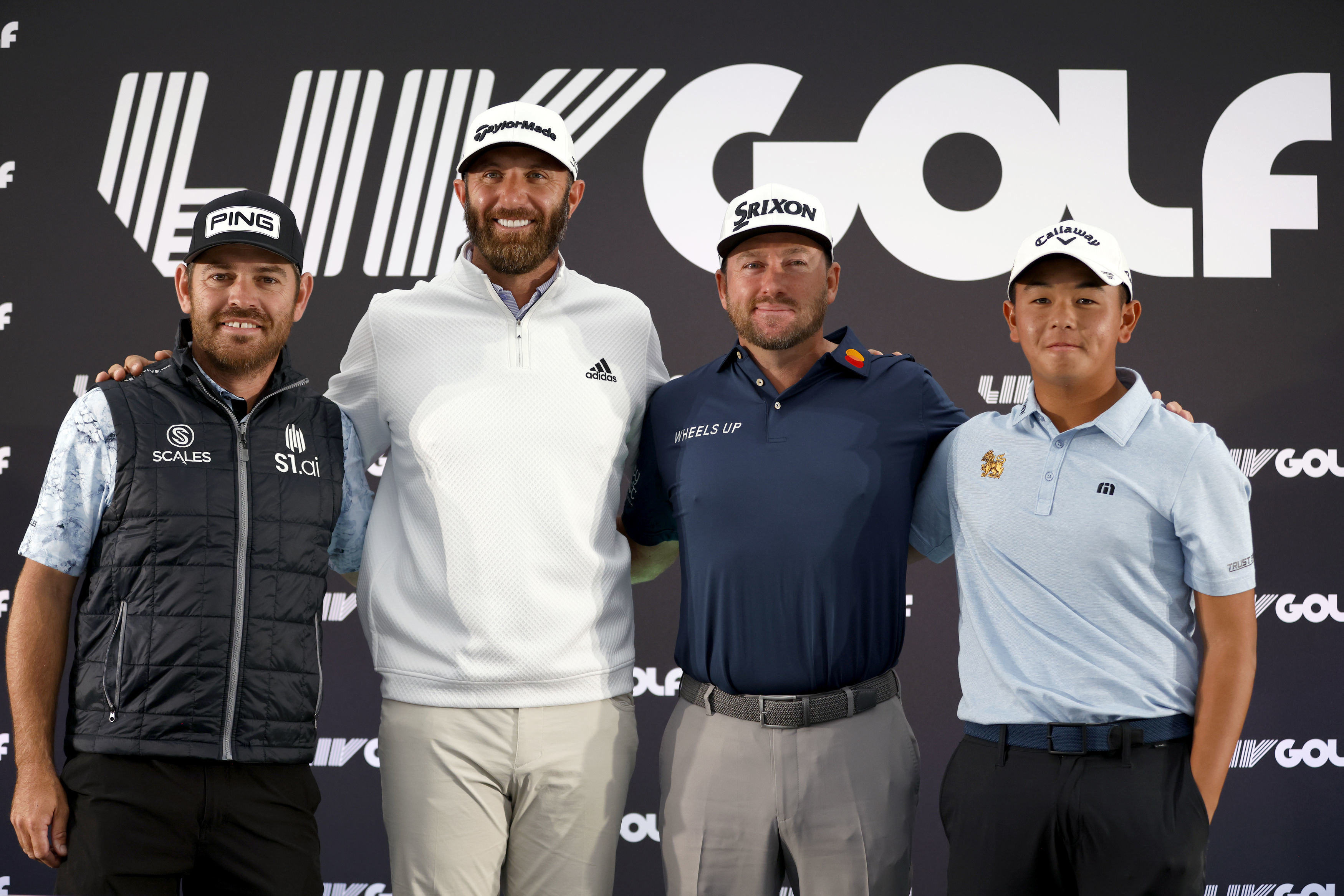 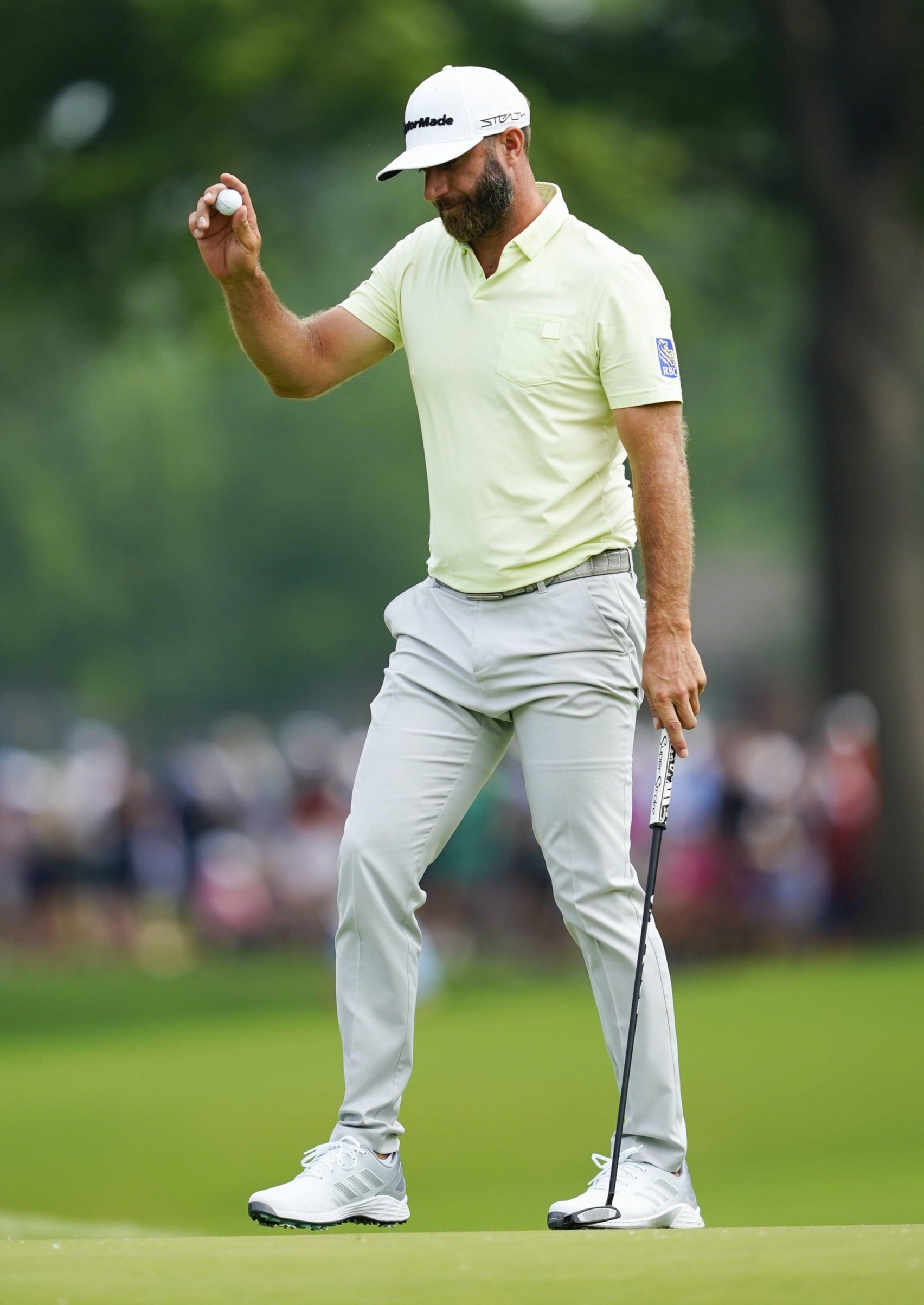 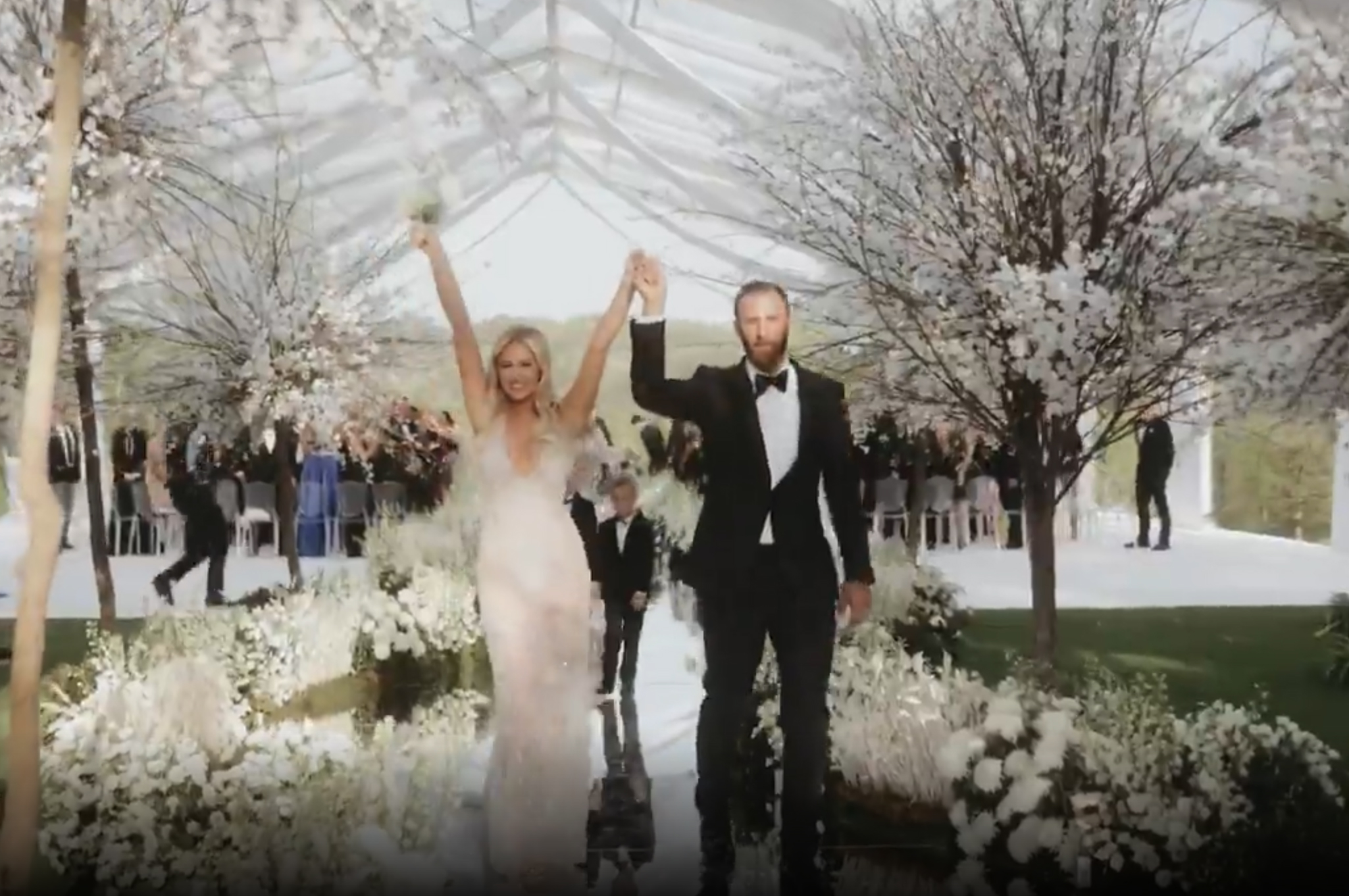 And the former US Open and Masters champion was unapologetic about his decision to turn his back on the PGA and the Ryder Cup.

Johnson, who has banked $125m for signing up, said: "I’ve resigned my membership of the PGA. I will play here for now.

"That’s the plan and what the consequences will be, I can’t comment on.

"It was a big decision and something I had to think long and hard about.

"Ultimately we decided to come to this.

"I’m exempt for the Majors and am planning to play them unless I hear otherwise.

"The Ryder Cup is something that means a lot to me and I’m proud to say I have represented my country.

"Hopefully I will get a chance to do that again but I don’t make the rules.”

Pressed over whether he had chosen money – each LIV event has a minimum $32m prize fund – over country, Johnson added: "I chose what is best for me and my family.”

Johnson and his wife Paulina recently wed in a lavish Tennessee wedding.

All three were quizzed over their willingness to join the Saudi-backed tour in the wake of the alleged human rights abuses committed by the regime, including the murder of dissident journalist Jamal Khashoggi.

McDowell, who said he had not yet quit the PGA tour and that he did not want to become embroiled in a legal spat, admitted: "The Ryder Cup is something I weighed up long and hard before I made my decision.

“It would be a shame to see the boys who are here and have done a huge amount for the Ryder Cup not be invited back."

As for his decision to take the Saudi shilling, the Ulsterman added: "The financial side of the sport has always weighed on me – this is a business. 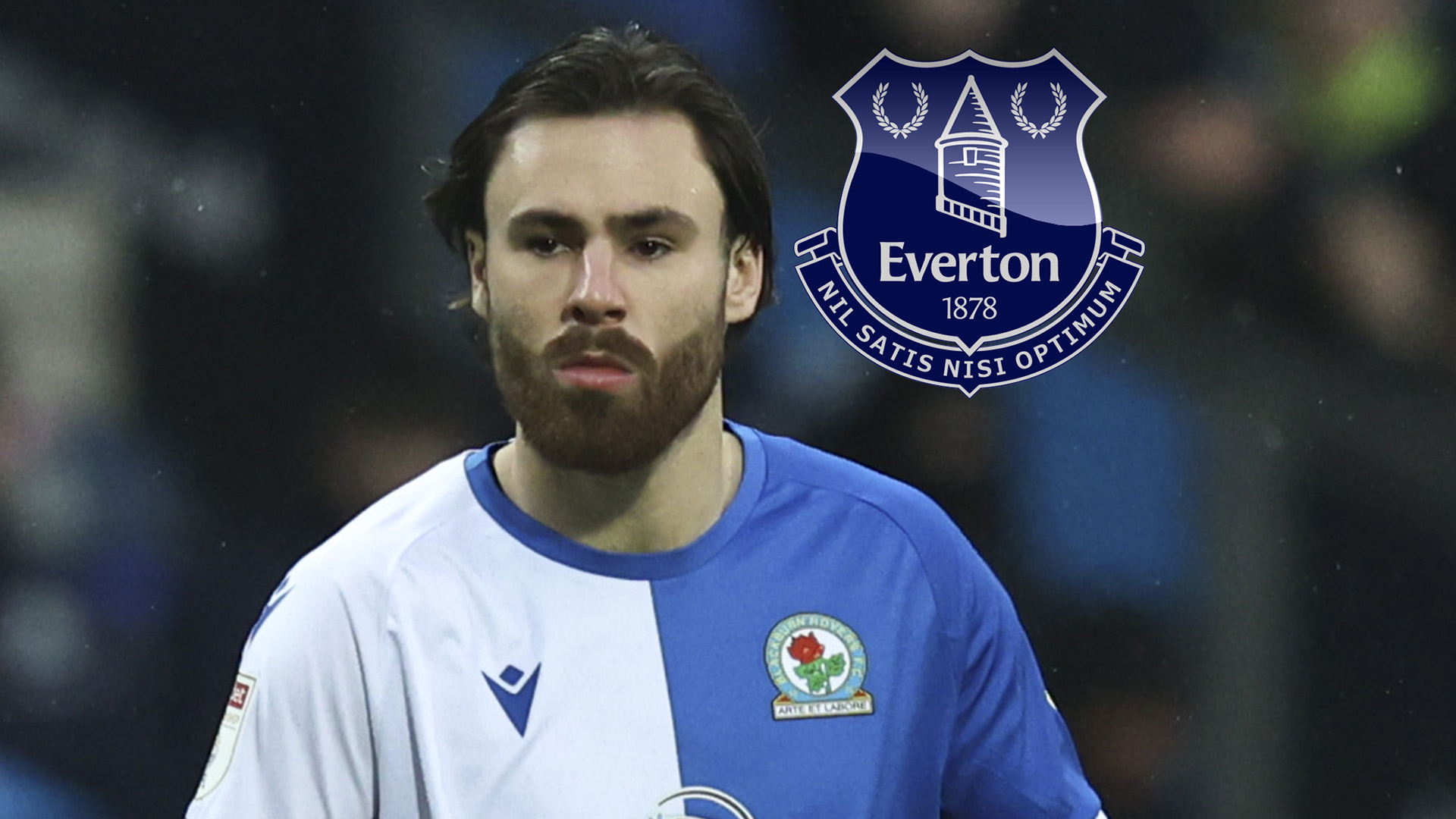 "This has been incredibly polarising. We all agree the Khashoggi situation was reprehensible. Nobody is going to argue that fact.

"But we’re all golfers, not politicians – and hopefully the game  can be a force for good.”

Asked about Mickelson’s participation after Lefty, 51, described the Saudis as "scary m***********s", Johnson added: “Phil is a huge icon in the game of golf.

"I don’t agree with what he said and he has apologized for that but he will bring a lot of eyes and is a great ambassador for the game and I’m glad he’s a part of this."

DJ and wife Paulina live in a lavish Florida mansion which they share with boys River and Tatum.

It has also been reported that Spain's Sergio Garcia has resigned his PGA membership. 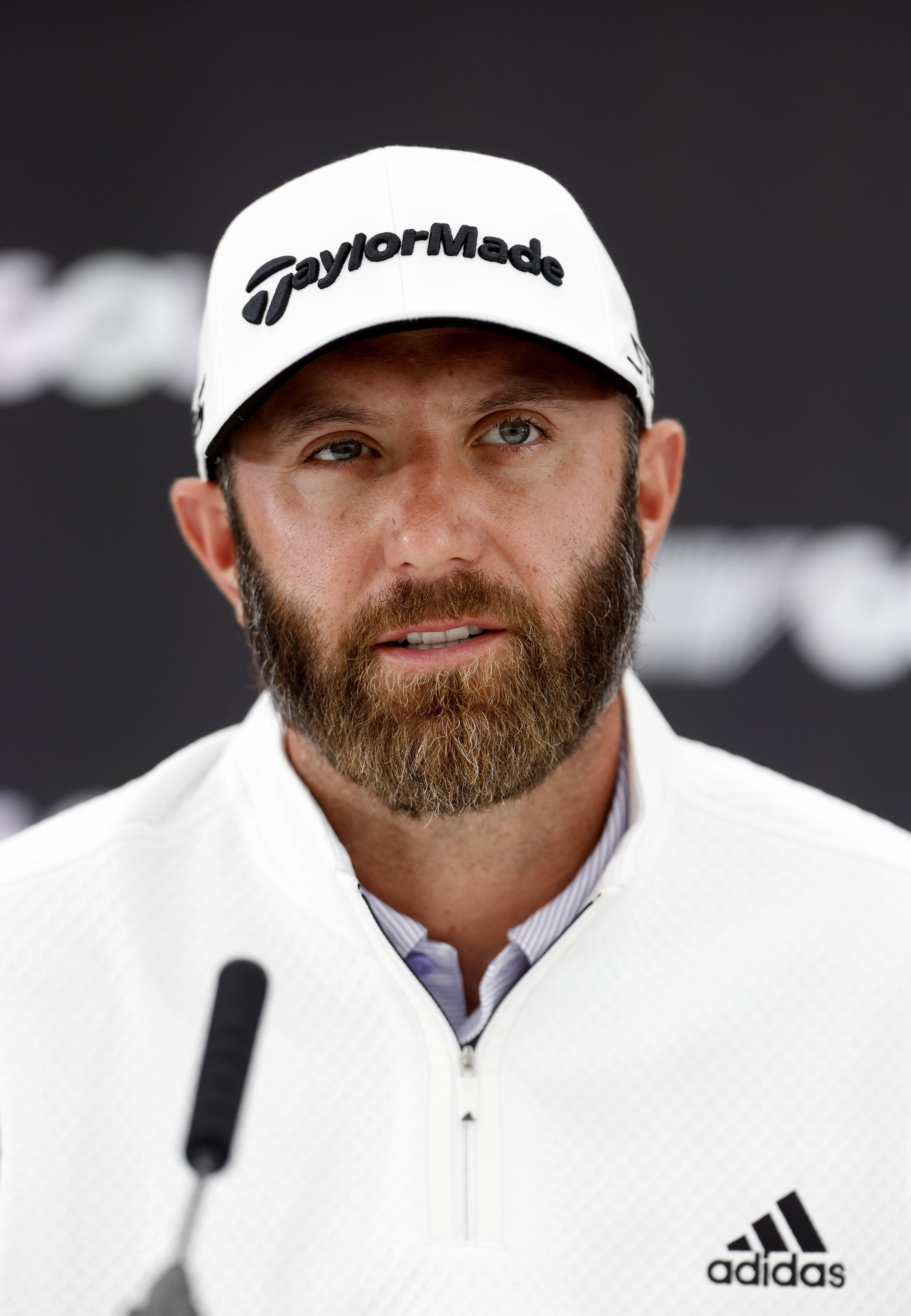 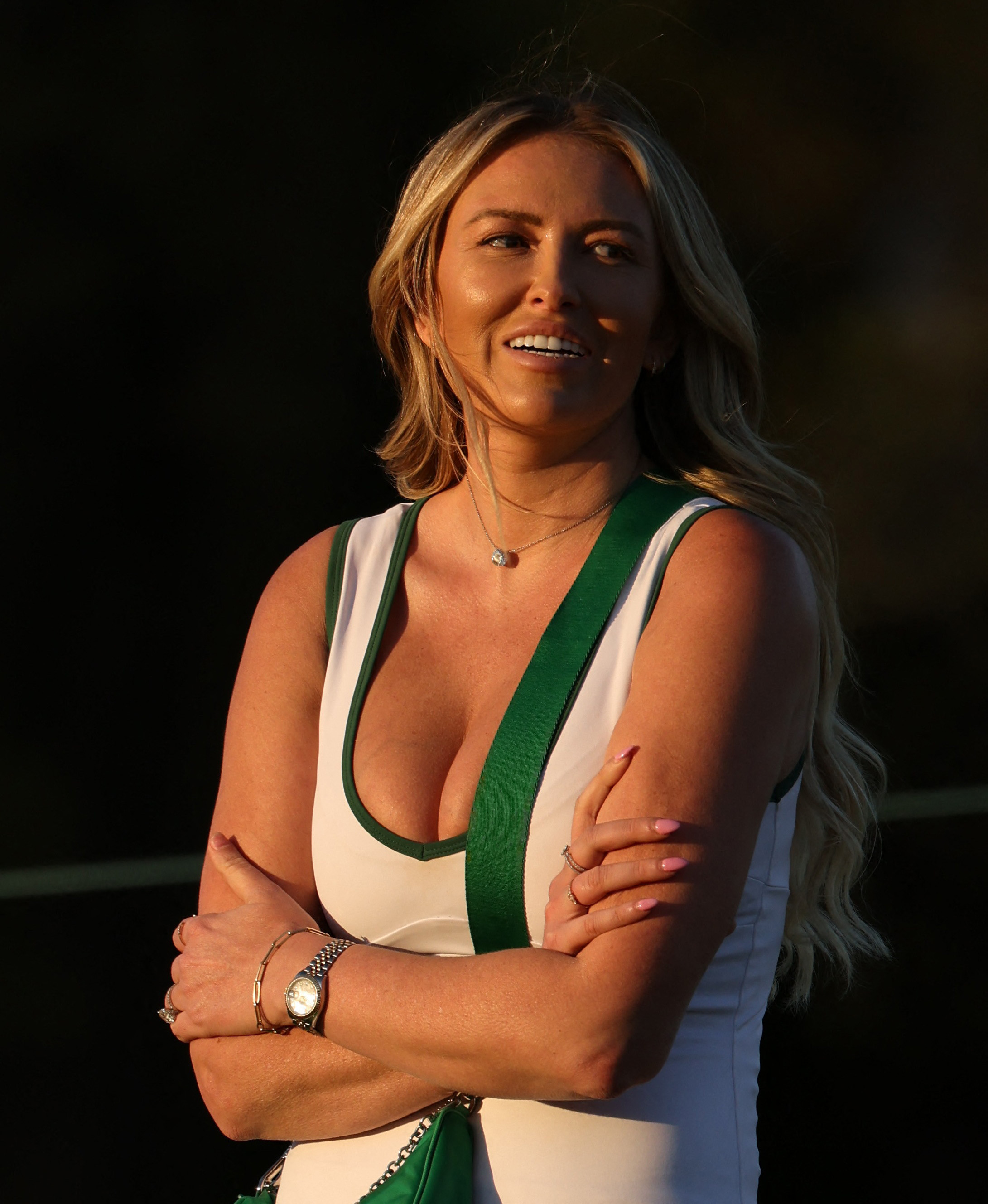