TYSON FURY says there is "some big news coming" in a cryptic message on social media amid speculation about his next fight.

Fury's most recent boxing bout took place in October when he beat Deontay Wilder for the second time with an 11th-round knockout at the T-Mobile Arena in Las Vegas. 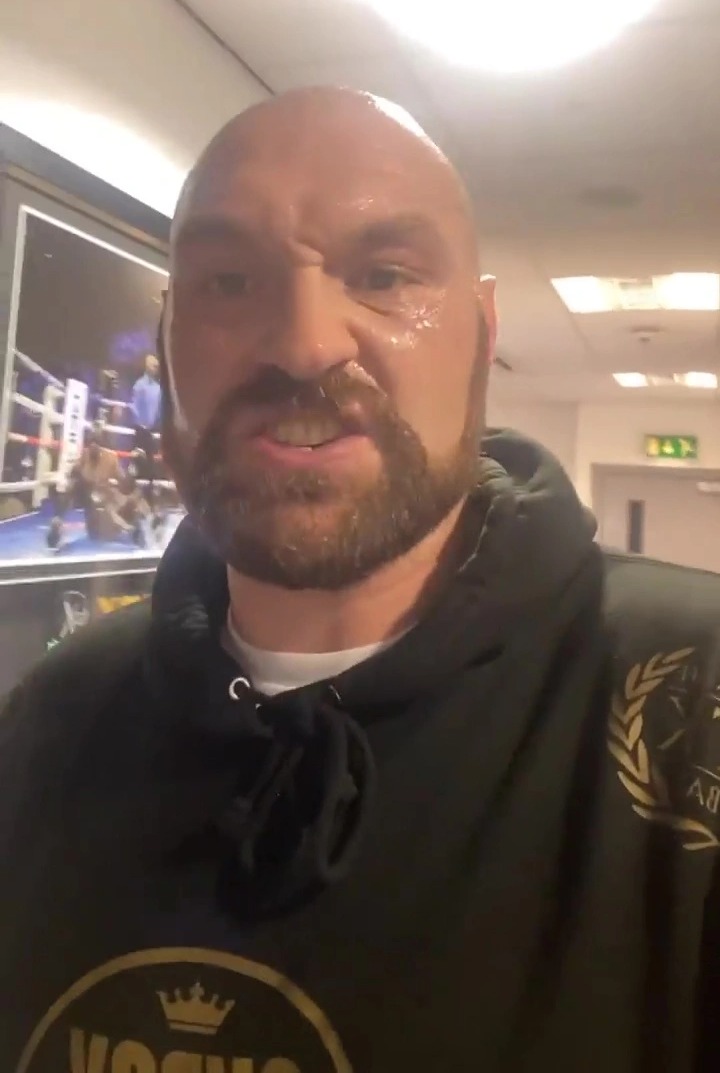 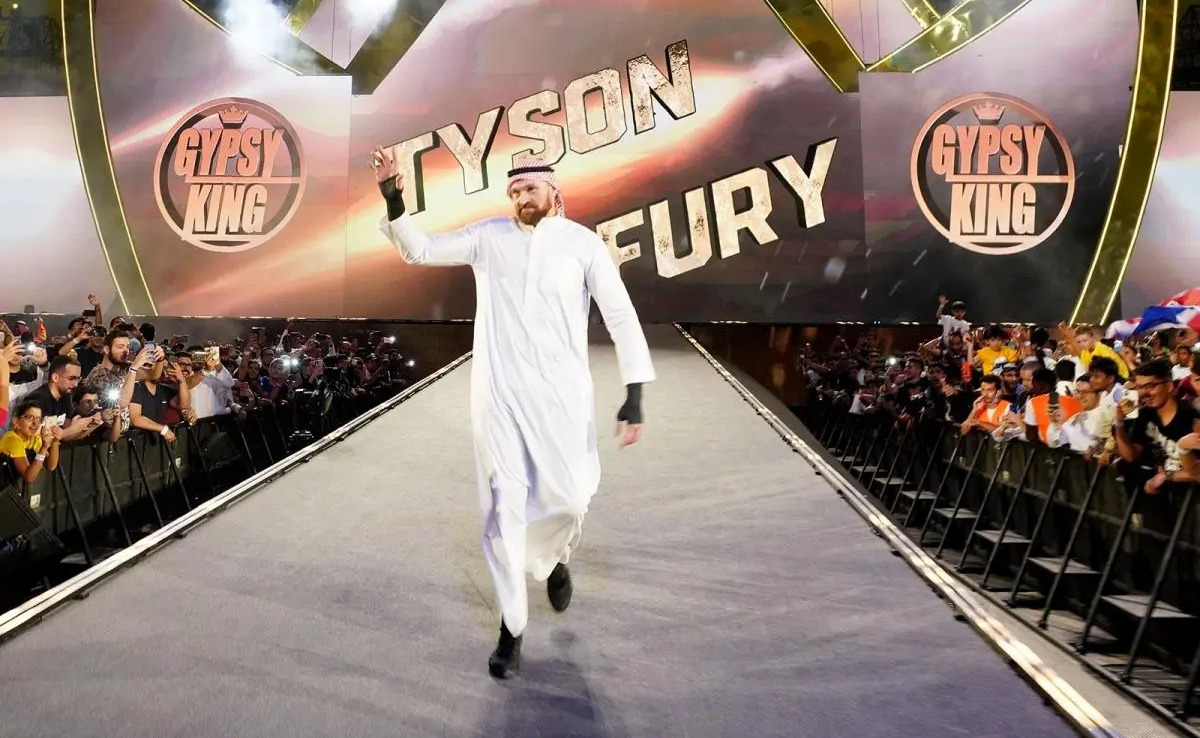 The Gypsy King's upcoming plans are uncertain but he teased a return to the ring in Saudi Arabia as he shared a story on Instagram showing a picture of himself competing at 2019 WWE event Crown Jewel.

The British superstar then declared that the "Saudi Arabian king is coming back".

"The Saudi Arabian king is coming back! Get up there my boy!

Fury was previously linked with a fight against fellow Brit Anthony Joshua in Saudi Arabia.

But plans fell through as Wilder triggered his rematch clause against the undefeated heavyweight and AJ faced Oleksandr Usyk.

Fury has also expressed his desire to work with WWE again after beating Braun Strowman in Riyadh two years ago.

However, it is unknown when Vince McMahon's promotion will be returning to the Middle East.

The lineal heavyweight champion has been linked with an upcoming match against fellow Brit Dillian Whyte.

The WBC made Whyte the mandatory challenger in October but a deal has been delayed by rows over money.