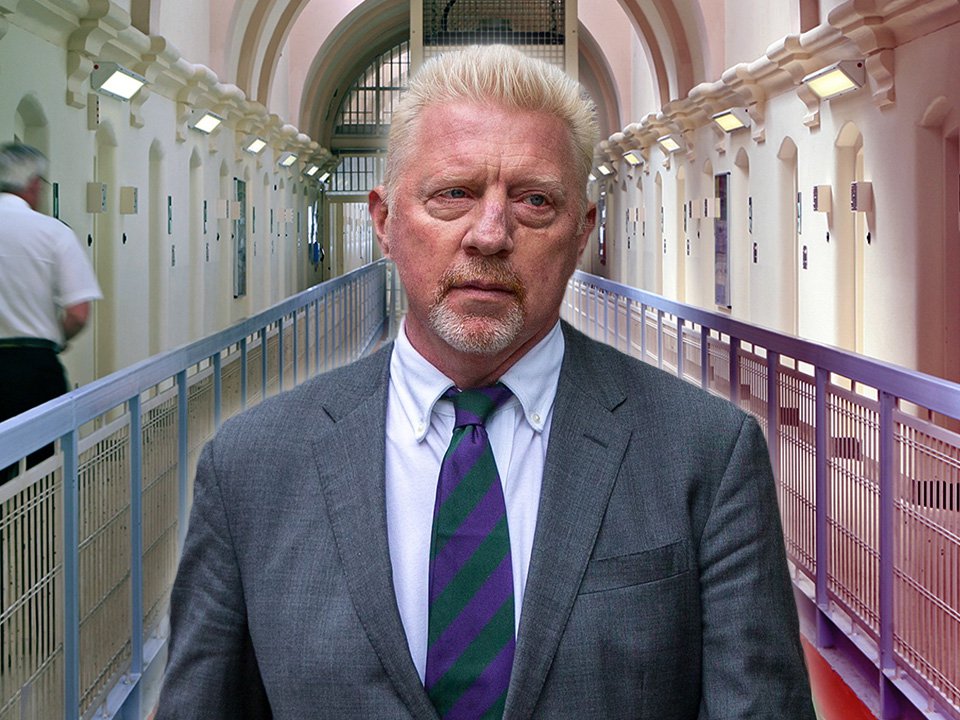 Boris Becker has returned to work as a tennis pundit just a month after his release from prison with the German set to cover the 2023 Australian Open.

Three-time Wimbledon champion Becker, who is also a former world No.1, was handed a two-and-a-half year prison sentence earlier this year after failing to declare £2.5 million worth of assets to avoid paying debts.

Becker has since been released and deported to Germany having served eight months in the UK and has revealed how other inmates threatened to kill him.

The 55-year-old allegedly sparked outrage among his prison inmates when he was handed a new job in jail, teaching sports science as a classroom assistant.

But the six-time Grand Slam champion is now a free man and is set to return to work as a pundit for Eurosport for the 2023 Australian Open.

Jochen Gunde, one of the managers of the German subsidiary of Warner Bros Discovery – the company who own Eurosport – said: ‘I am delighted that Boris Becker is returning to our team at the Australian Open.

‘Since 2017, Boris has been an integral part of the tennis broadcasts on Eurosport.’

Becker regularly appeared as a pundit on the BBC’s coverage of the Wimbledon Championships before his conviction.

John McEnroe and Sue Barker came under fire at Wimbledon 2022 for pledging support to Becker during a live broadcast.

Becker recently opened up about his time in prison and said: ‘[It] is a different world.

‘You are all the same. It sounds strange, you are so dependent on each other.

‘I will keep contact with some of the prisoners. We needed each other.

‘We really supported each other. I got so many letters from fans, from friends. I read every single letter. I collected them all and I will answer each one of them.’