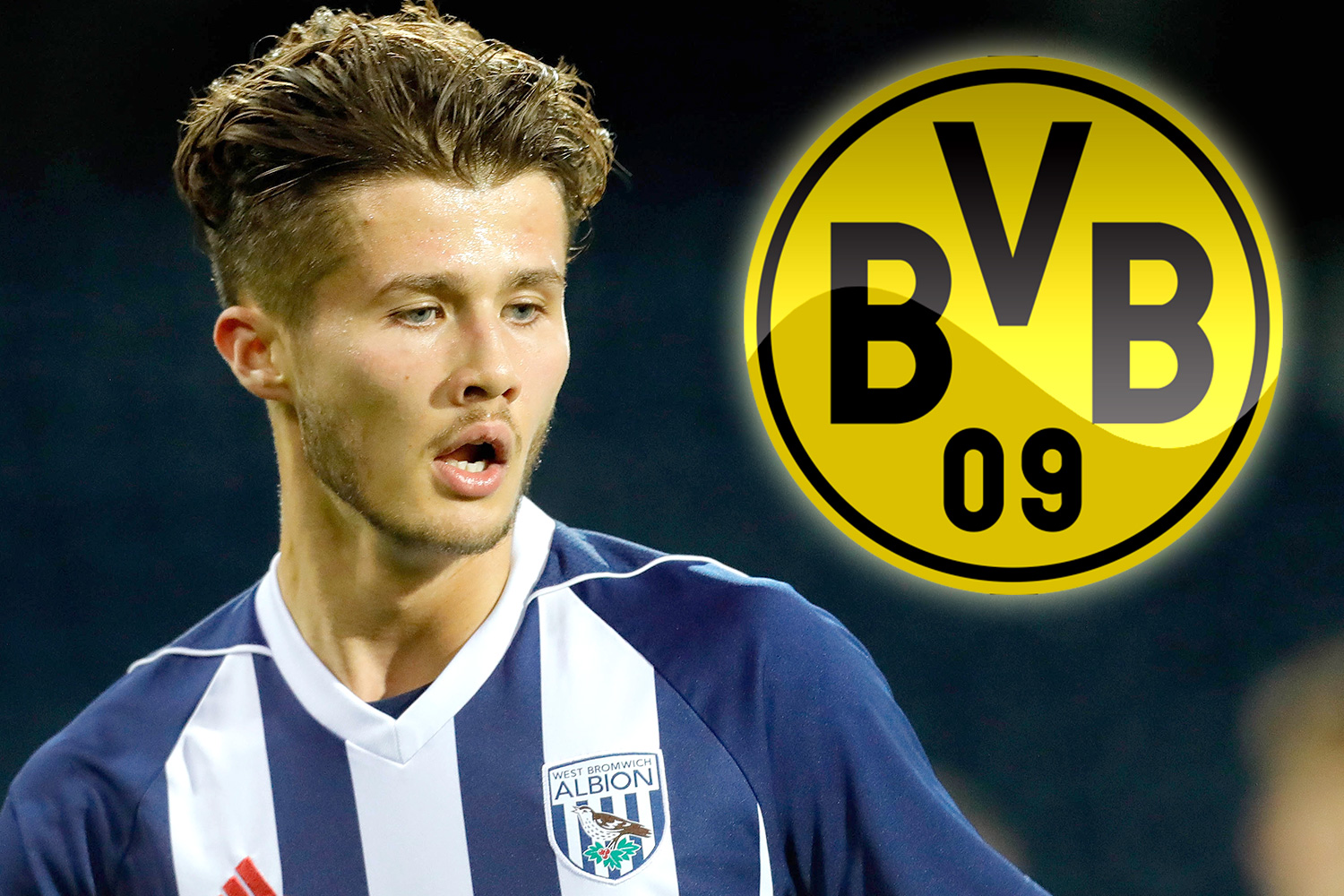 And Dortmund are looking at a summer swoop to make the teenager the next English youngster at Westfalenstadion following Jadon Sancho’s emergence.

Soule has been a regular goalscorer for the Under-18s and Under-23s this season after earning a pro deal in 2017, which has a season to run.

He scored in every round of the Baggies’ cup run until they were knocked out by City.

Soule, 18, has ten goals in total this season.

And there are hopes he will be the next one to make it from the club’s crop of talent that includes Rekeem Harper, who has broken into the first team.

Premier League heavyweights have been following Harper closely during his 21 appearances for the seniors.

Soule is expected to follow in Harper’s footsteps and break into the first team but Dortmund could offer him a golden opportunity in Bundesliga.