BOXER Marlen Esparza suffered a horrific gash in her forehead during her blood-soaked fight against Seniesa Estrada on Saturday night.

What's more, it led to her losing her WBA flyweight world title clash in a real grudge battle between two women who had spoken of their dislike for each other in the build-up. 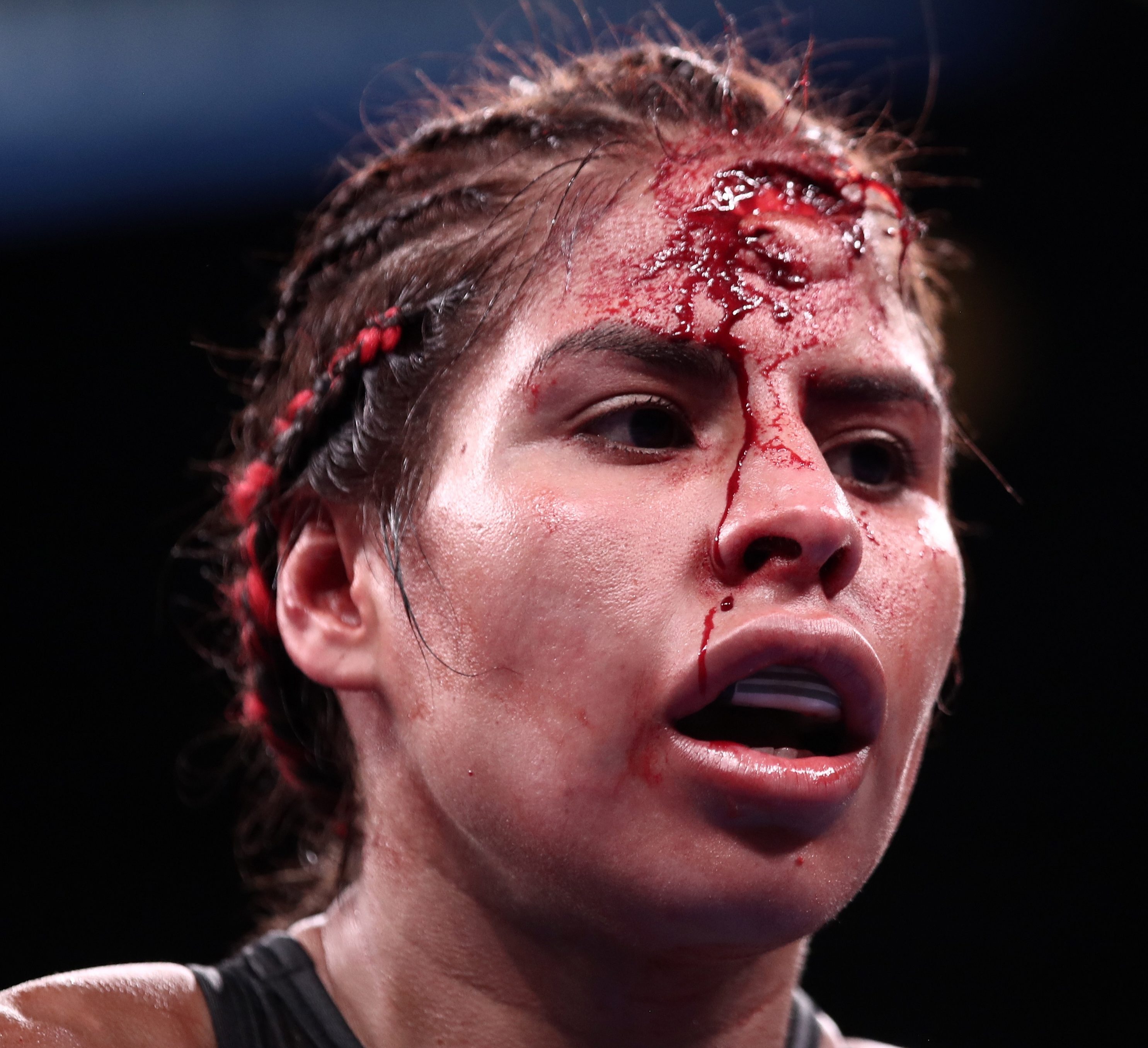 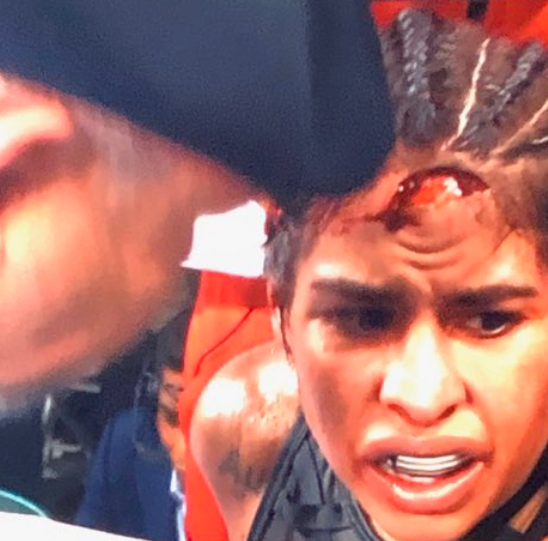 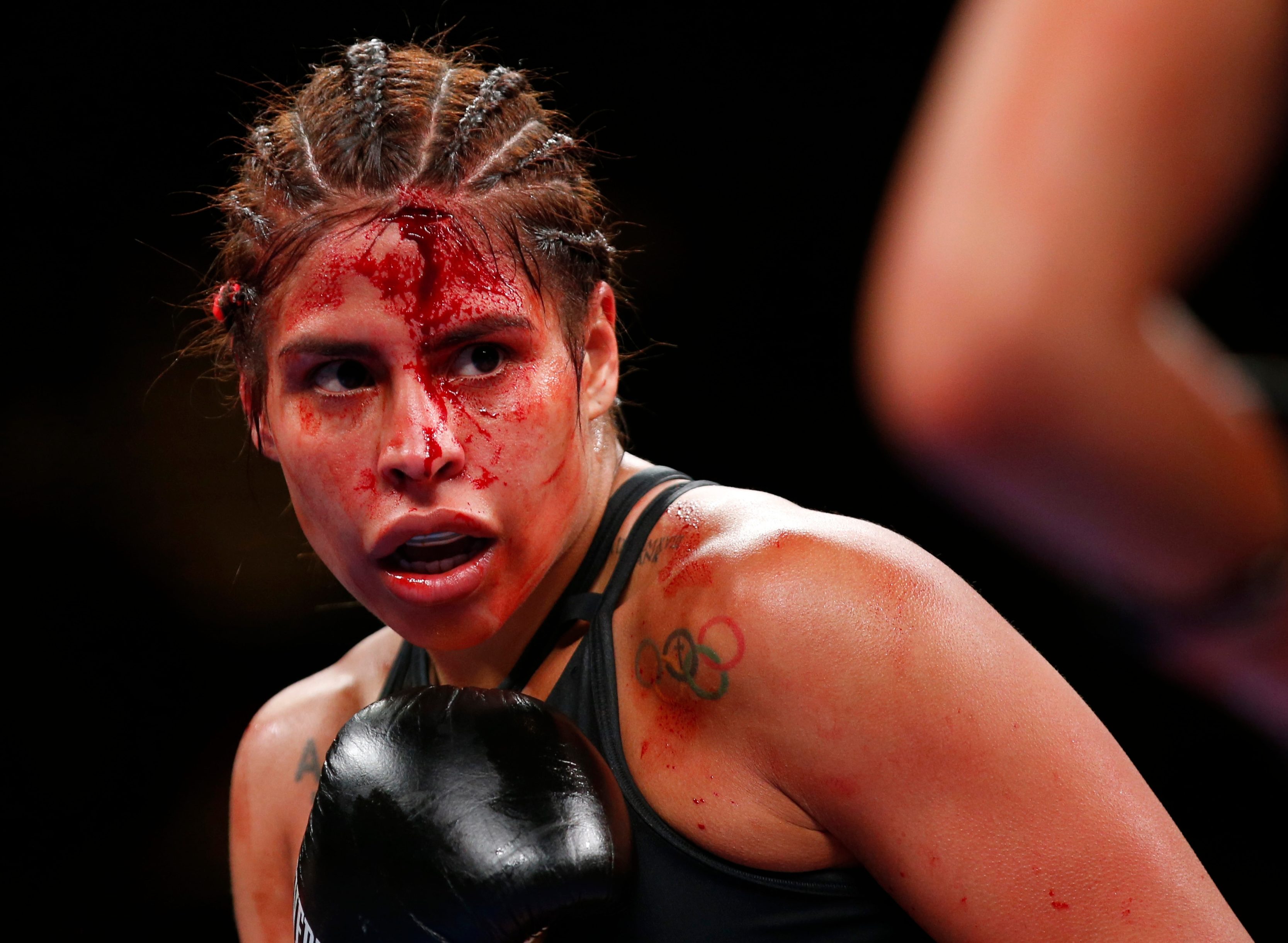 The fight, on the undercard of Canelo's stunning 11th-round KO of Sergey Kovalev, was waved off before the 10th round by referee Robert Byrd with Esparza unable to continue with her forehead opened up.

Esparza's cause was not helped as blood seeped down her face from the fifth round onwards, clearly affecting her vision.

The boxers' heads collided numerous times during the clash, but Estrada refuted any accusation of foul play on her part.

Esparza's gruesome gash was caused by an accidental headbutt. 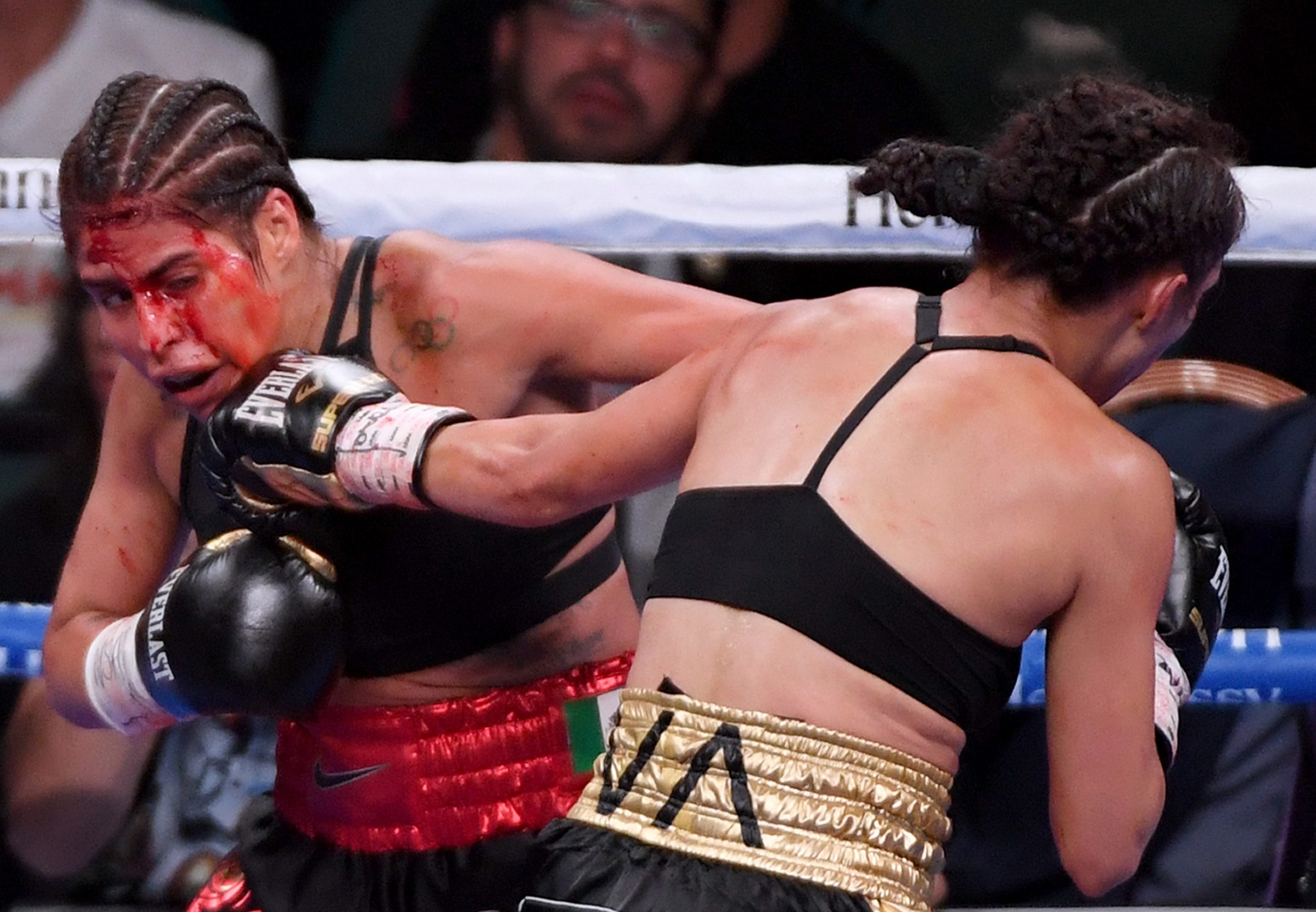 Esparza was massively affected by the gash but still believed she had won the fight.

Speaking after the bout, the 30-year-old said: "I was early so I was really trying to decide if it was OK or not.

"It was multiple head butts. A lot of times when we were clinging, and you saw me leaning in, it was because she rushed in with the head butt.

"A lot of times it was making me dizzy. There wasn't anything I could do with her head, I really thought I was winning"

She went on to say that the "beef is not settled" and called out for a rematch.

But Estrada was in no doubt who the better woman was.

She added: "Headbutt or not, I still whooped her ass every round.

"I didn't really target it too much. I felt great, I'm made for the late rounds. I can go 15 rounds, take it back old school." 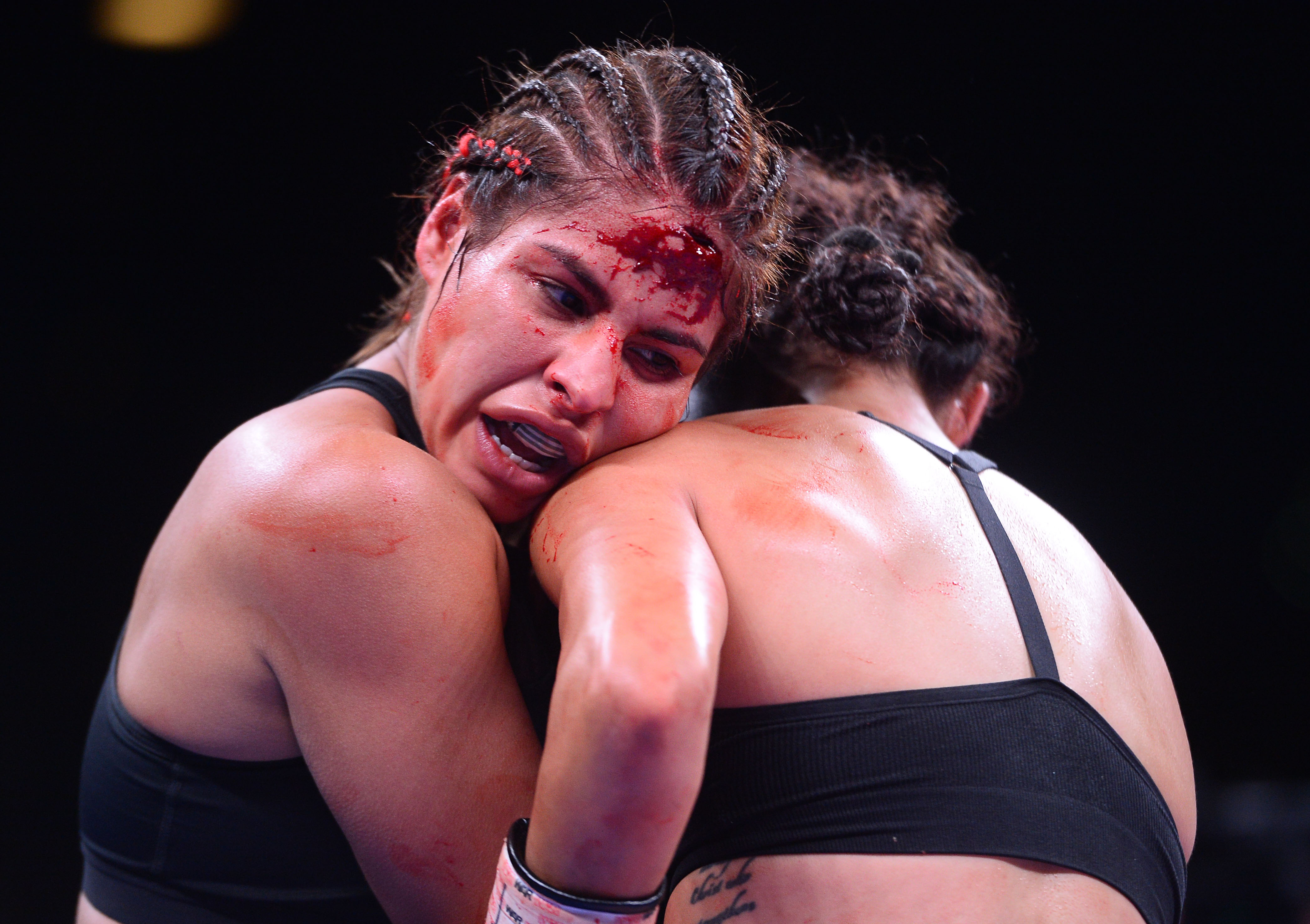 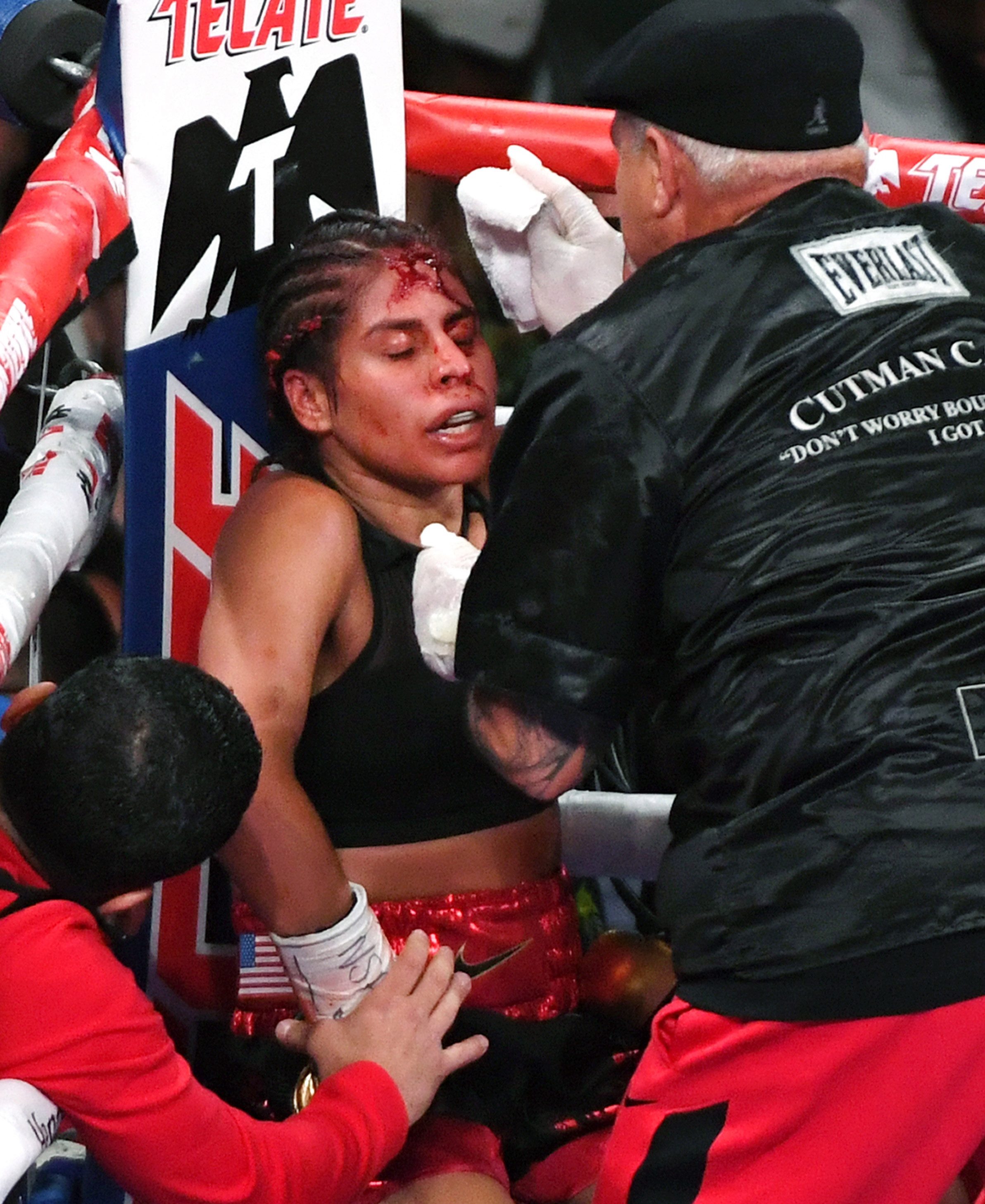 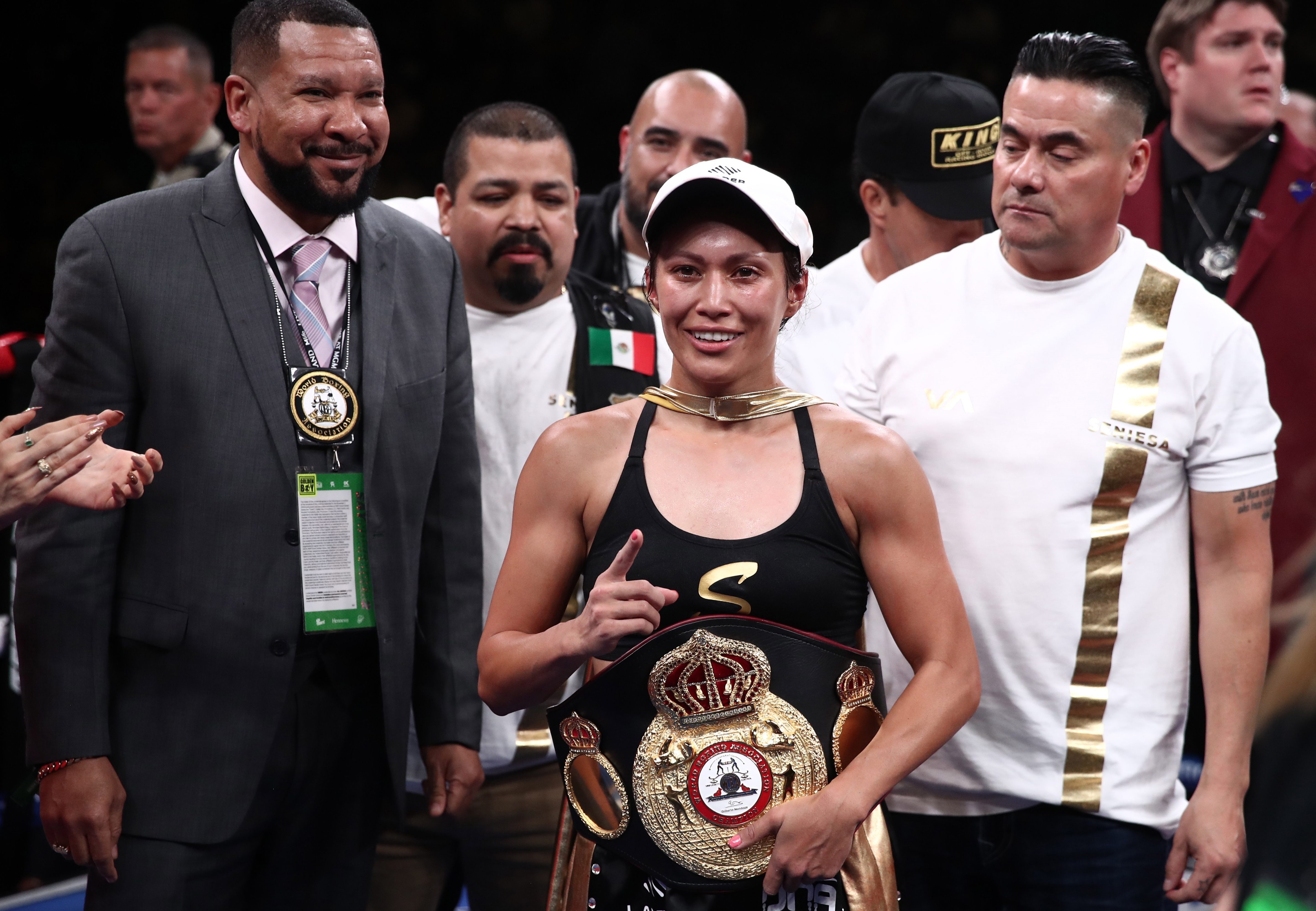