BOXING fans will not need a vaccine passport to attend Anthony Joshua's clash with Oleksandr Usyk, according to Eddie Hearn.

AJ will defend his unified heavyweight titles against the undefeated Ukrainian on September 25 in front of a capacity crowd at the Tottenham Hotspur Stadium. 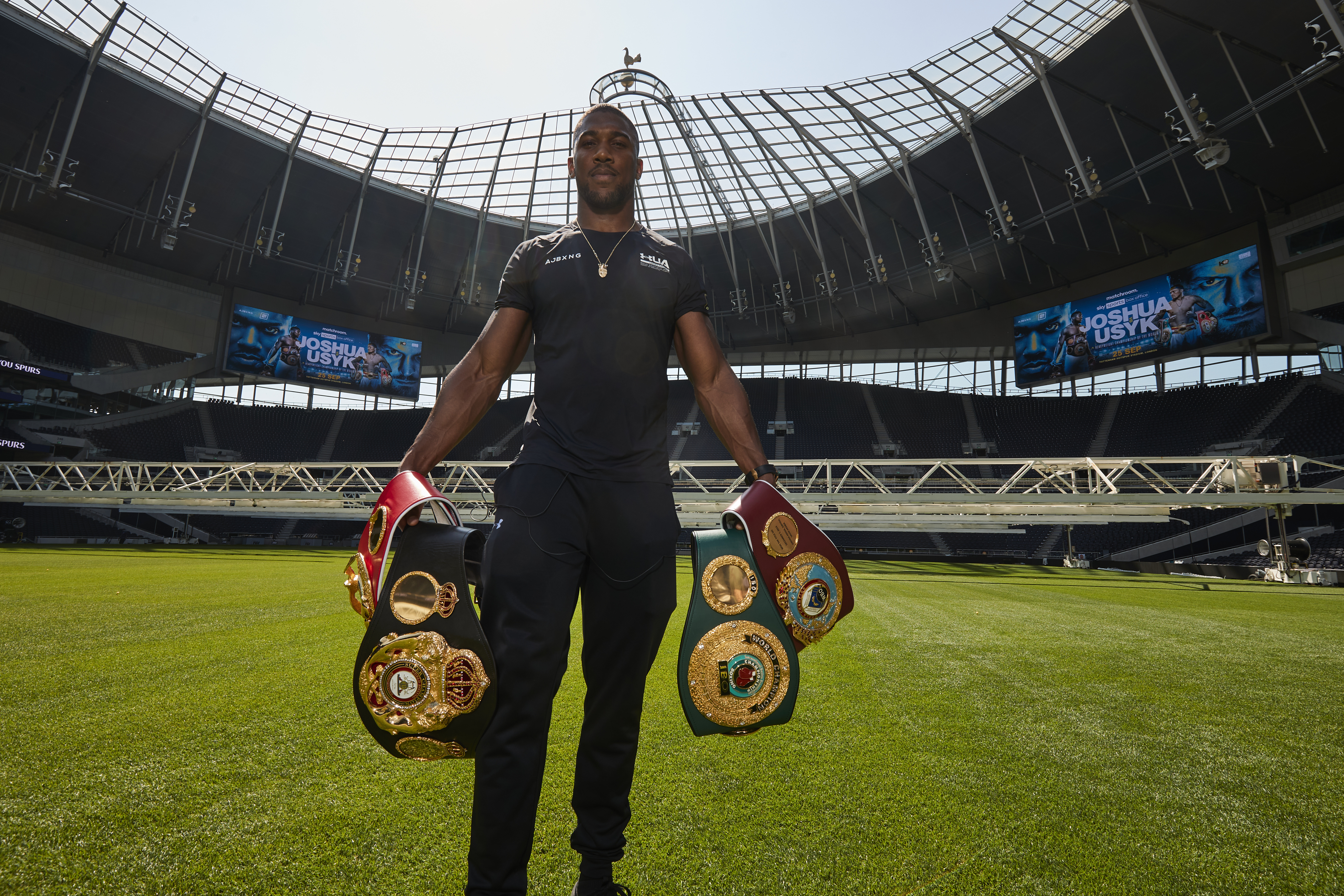 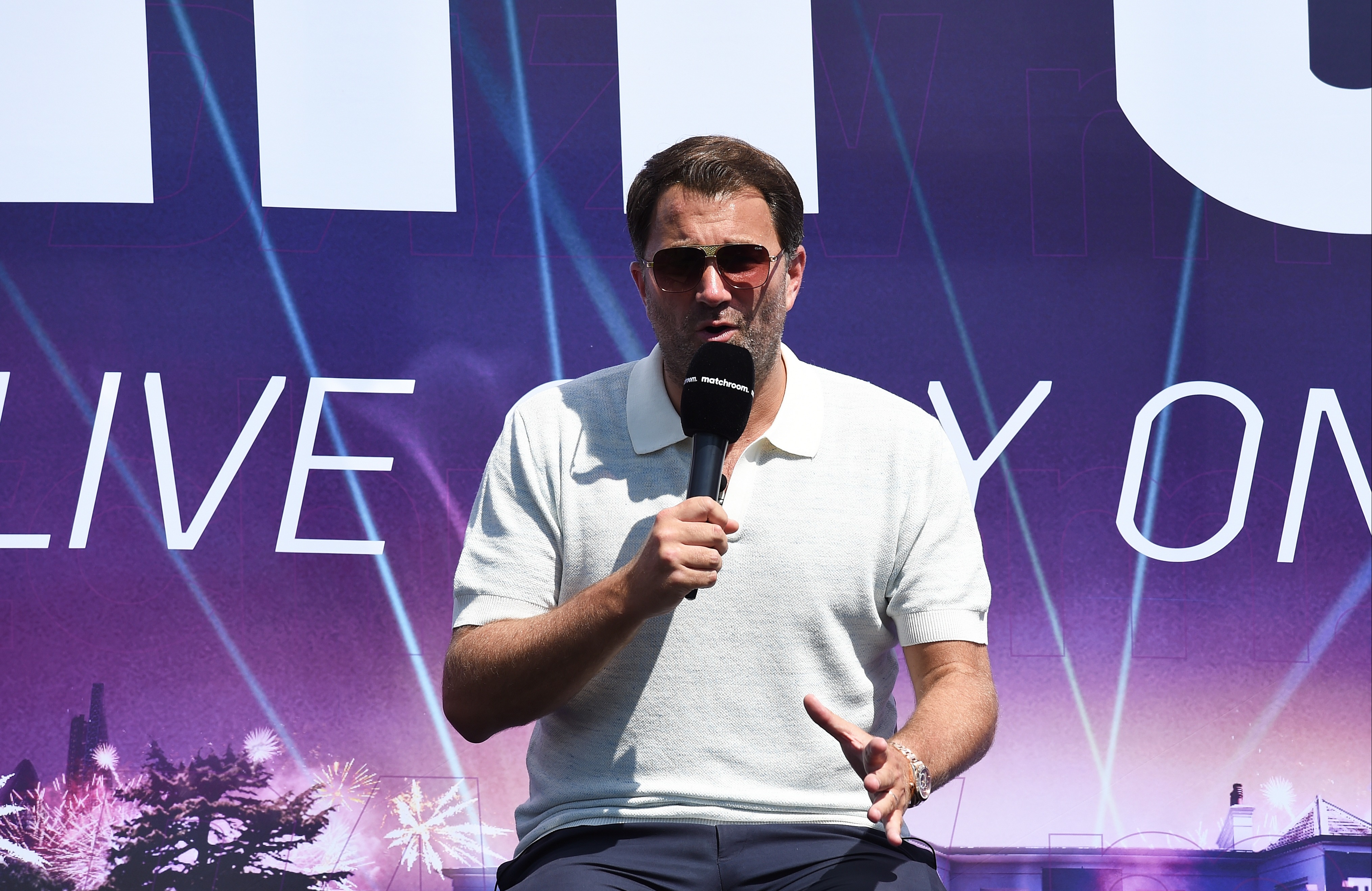 It was thought those attending would have to show proof of double vaccination, which the Government are contemplating making mandatory for those looking to go to large events.

"I don't believe that will be the case.

"But I know that, obviously from the freedom day yesterday, we now have approval for September 4th for 20,000 at Headingley (for Warring vs Lara- and full capacity at Tottenham Hotspur on September 25.

"So we should crack on, we should fill up the stadiums and we should start bringing big-time boxing events back to the UK because it's much-needed after what was a tremendous Euros.

"And yeah, obviously they stole my song, which is fine. One that I wrote and produced in Sweet Caroline.

"And I'm looking forward to seeing that back at the boxing as well."

Hearn, like many others, isn't a fan of the potential implementation of vaccine passports.

He said: "I personally wouldn't like to see that in place and I don't know if it's actually lawfully possible to be introduced. Who knows?

I don't believe that will be the case

"But certainly, we've had, at the moment, no notification [that'll be the case].

"Already in September, we've got 20,000 at Headlingly for Warrington against Lara and Katie Taylor.

"And now over 60,000 at Tottenham Hotspur for AJ-Usyk. And we've had no guidance that vaccine passports have got to be available or shown.

"Whether there's a negative test that has to be shown, similar to what you saw at the Euros or whatever.

"But I thought the whole idea of 'Freedom Day' was that things are returning back to normal.

"We had full approval, full capacity, for that event and, of course, the Headingly event as well."

Joshua, 32, is relishing his clash with the former undisputed cruiserweight king, saying: "The date is set and we are fully locked in.

"September 25, Tottenham Hotspur Stadium, I put it all on the line again and it’s time to defend my crown.

“We are two Olympic gold medallists who have fought our way to the top and never avoided challenges.

"The stadium is exceptional, the atmosphere will be electric, I’m honoured to be the first person to fight in such an awe-inspiring venue.

“The stage is set and I am ready to handle business.”

Able, at, Be, Boxing, Fans, to, Will
World News