MANCHESTER UNITED moved to a point of Arsenal in sixth after picking up a much-needed three points against Brighton.

Andreas Pereira opened the scoring on 17 minutes before a Davy Propper own goal just two minutes later sent the Red Devils on their way. 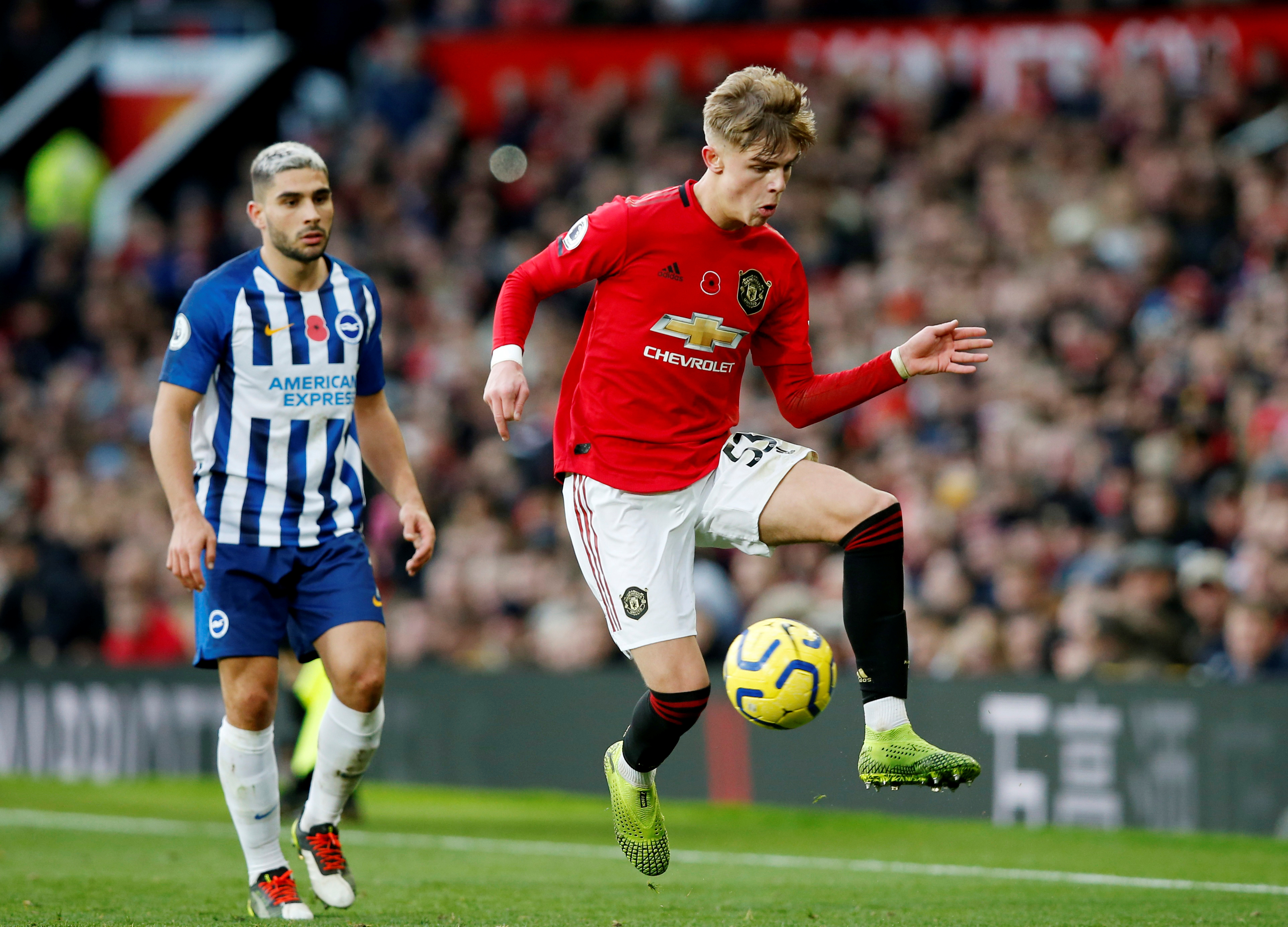 Lewis Dunk then climbed above Harry Maguire but their hopes of a comeback were short lived when Marcus Rashford hammered home a third.

Had nothing to do in the first half despite a couple of dangerous Brighton crosses.

In the second he made a smart save with his legs as Maupay failed to get a touch on the ball.

Could do nothing to deny Dunk's close range header to get Brighton back into the game.

Barely put a foot wrong but was given an easy ride at full-back.

Managed to bomb forward when given the opportunity but didn't need to show the urgency with United storming into a 2-0 lead.

Nothing great, nothing special.

A pretty toothless Brighton frontline meant he was never really under any immense pressure.

Distributed the ball soundly but didn't stand out in any moments of play. 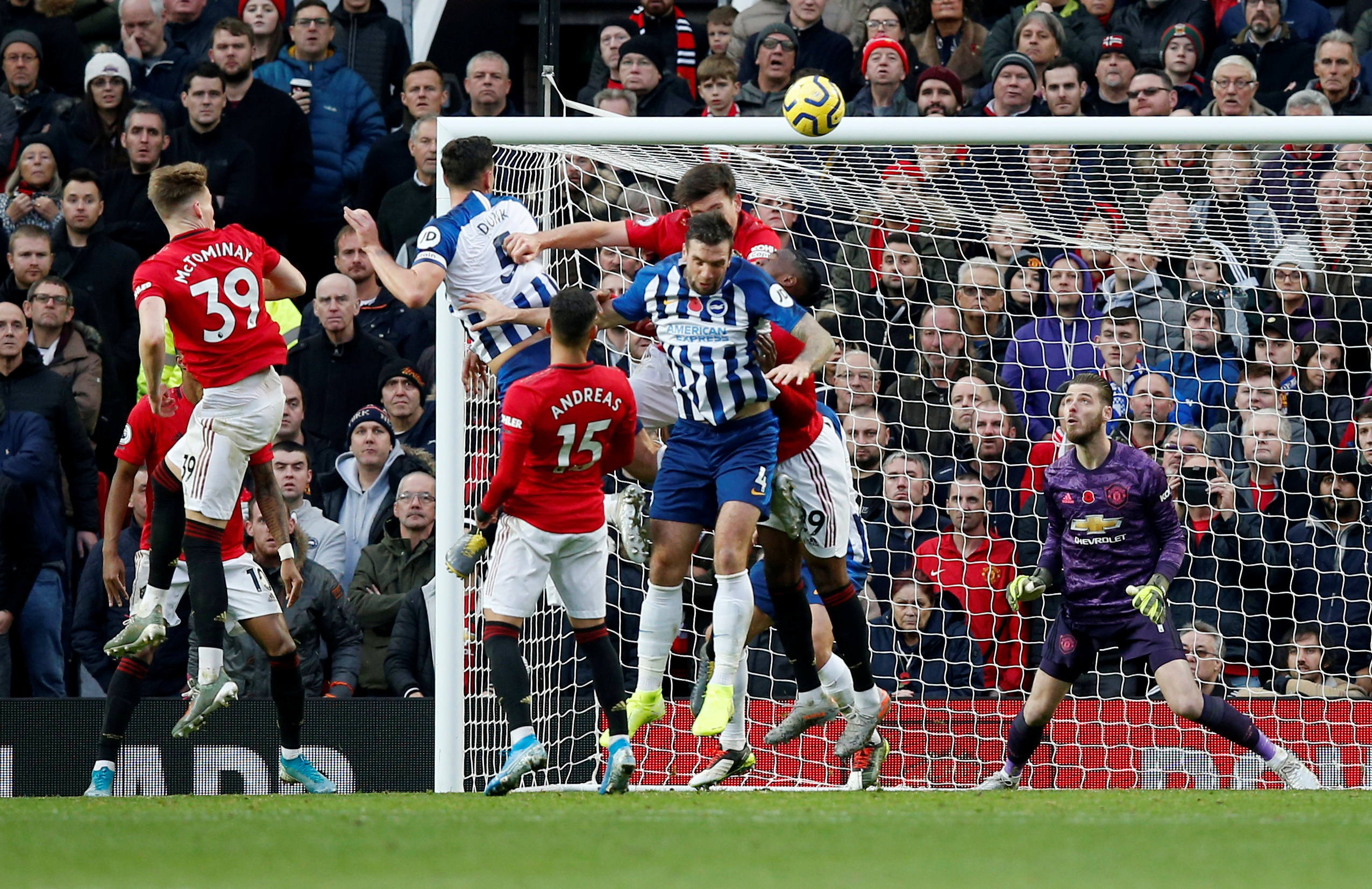 Question marks yet again over his form at the moment.

Brighton didn't really test United too much and when they did he looked shaky.

Was beaten to the header for Brighton's goal and needs to step up his game.

Almost looks as though he could do with a break.

As far as Premier League debuts go, Williams couldn't have asked for much more.

Nearly grabbed a goal and was at no fault for Brighton's goal from a corner.

United have a real prospect on their hands and he should be considered way ahead of Ashley Young now in that left-back spot.

Looked like he'd been in the team for years.

His delivery was great for the second goal as it found the head of Maguire before Propper stuck it in his own net.

Looks assured on the ball when he's not under any considerable pressure and stuck his boot in when it mattered.

Appears to be continuing to enjoy his role in the side in the absence of Paul Pogba.

Will feel massively aggrieved not to have been awarded the goal for United's second – instead it went to a Propper own goal.

Doubts were raised over his fitness before the contest and he settled well after a shaky start.

Really came into his own when the going got tough and he is forming a steady partnership with Fred.

Injury concerns right at the end as he hobbled off the field in real pain. 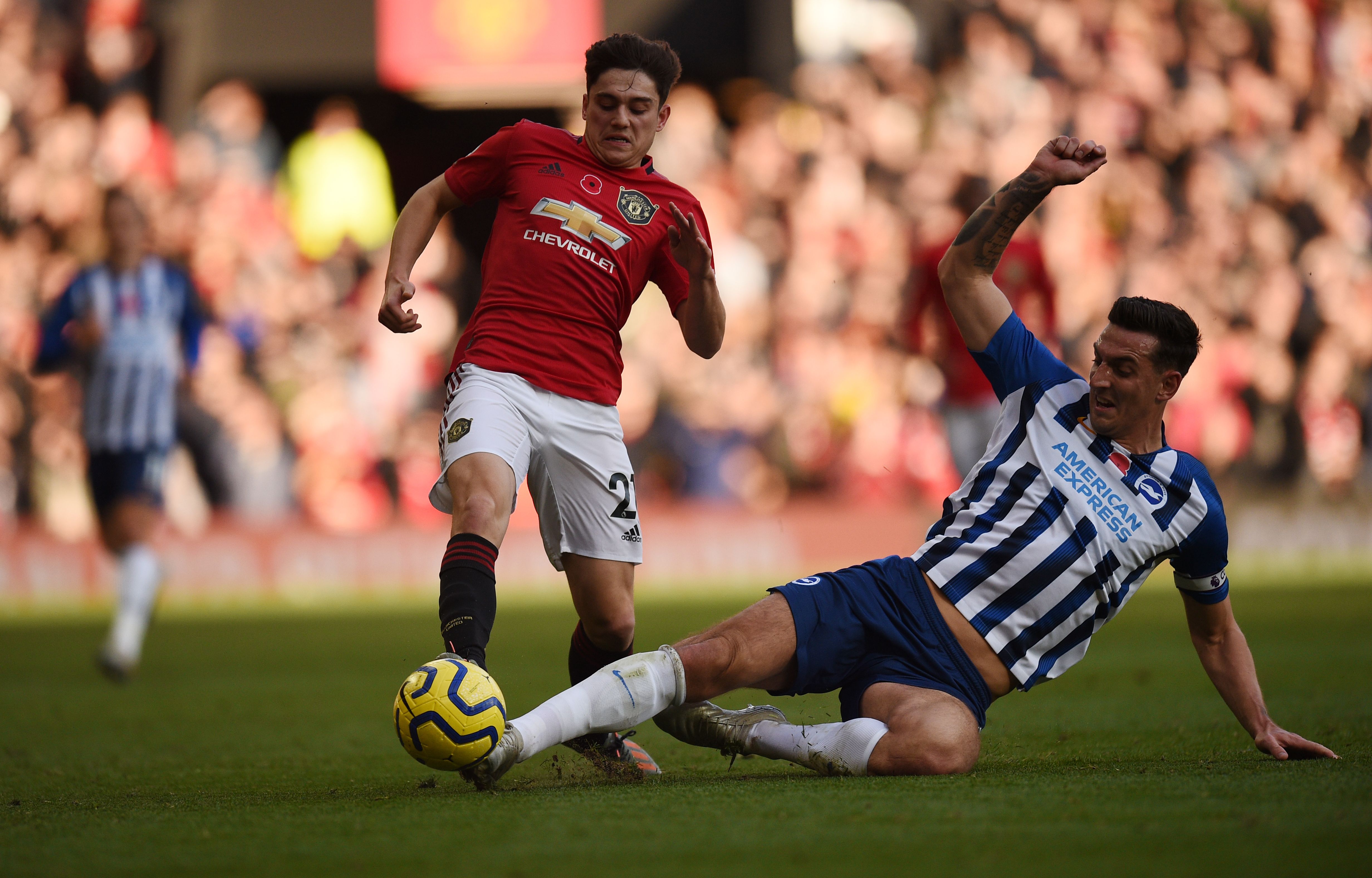 Another terrific performance by the Welshman on the right hand side – the only thing missing was a goal.

His electric pace gave Brighton trouble all afternoon and he was denied emphatically by Ryan in the second half.

It's no wonder why Mason Greenwood is having to remain patient.

Making his 50th club appearance today and he settled United's nerves early on with the opener.

His strike was fortuitous as it took a wicked deflection before beating the keeper.

He had another couple of efforts from range that made the keeper work but was found guilty of drifting in and out the game.

Subbed off on 70 minutes.

Showed signs of frustration on half-time when he went into the book for a careless lunge.

It was hit-and-miss for the England striker as he smashed home United's third at a crucial time.

But he went from the sublime to the ridiculous with one of the misses of the season.

Confidence grew throughout the contest and showed a brilliant piece of skill to nearly score his second of the game.

Lots of chances but wasteful with plenty.

Grabbed the assist for Pereira's opener and Rashford's goal.

Didn't have much of a sniff in front of goal but worked his socks off and was a constant menace in attack.

United look so much more dangerous with him leading the line. 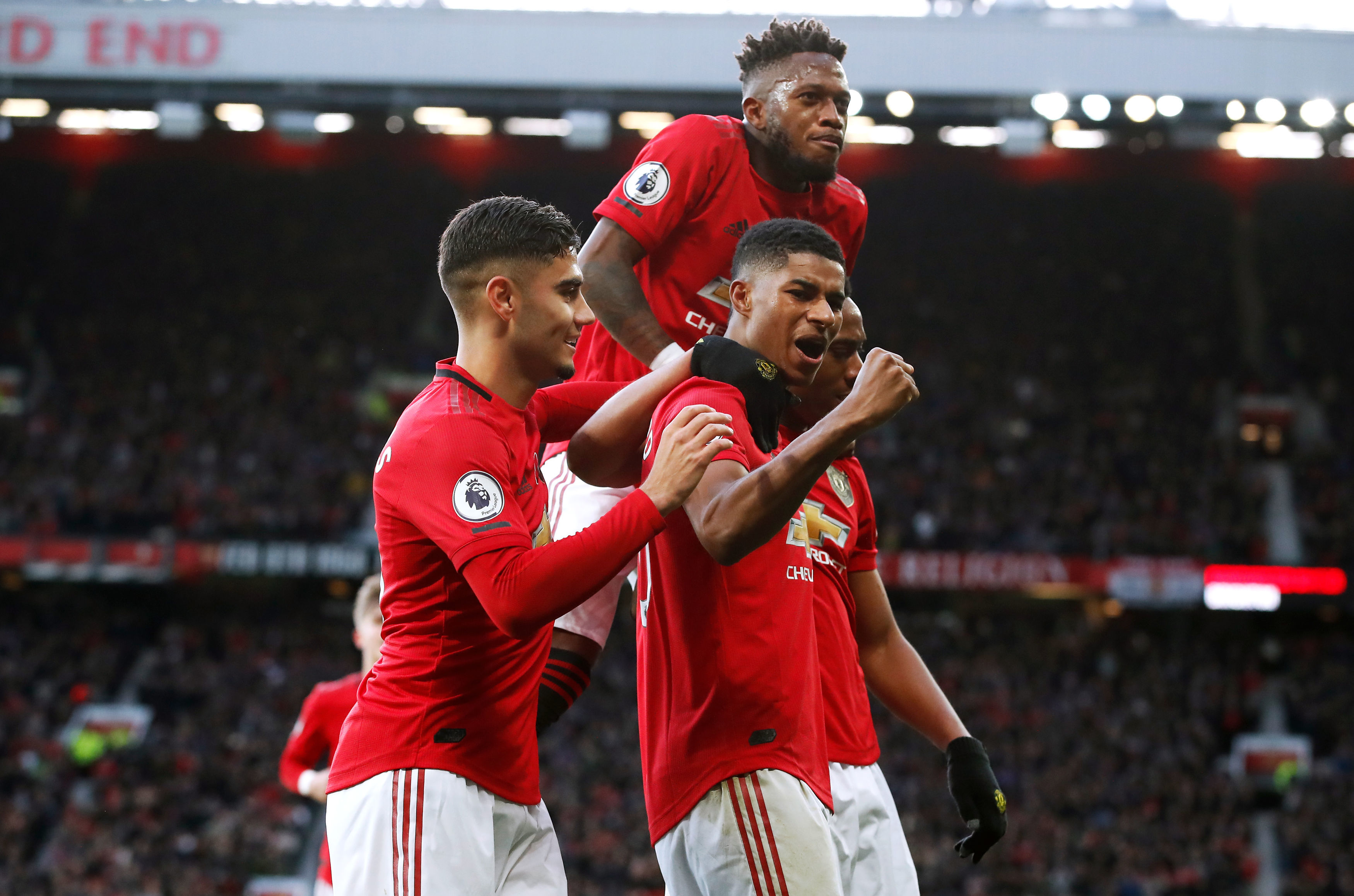 Had a good opportunity to break his goal duck but spurned it wide.

Showed no glimpses of dislodging Andreas Pereira from the starting XI.

Too little time to judge.