BRAZIL legend Ronaldo is set to marry for the third time after proposing to his model girlfriend during a Caribbean holiday.

The former Real Madrid and Inter Milan striker and stunning Celina Locks – 14 years his junior – announced their engagement with romantic "I love you" messages. 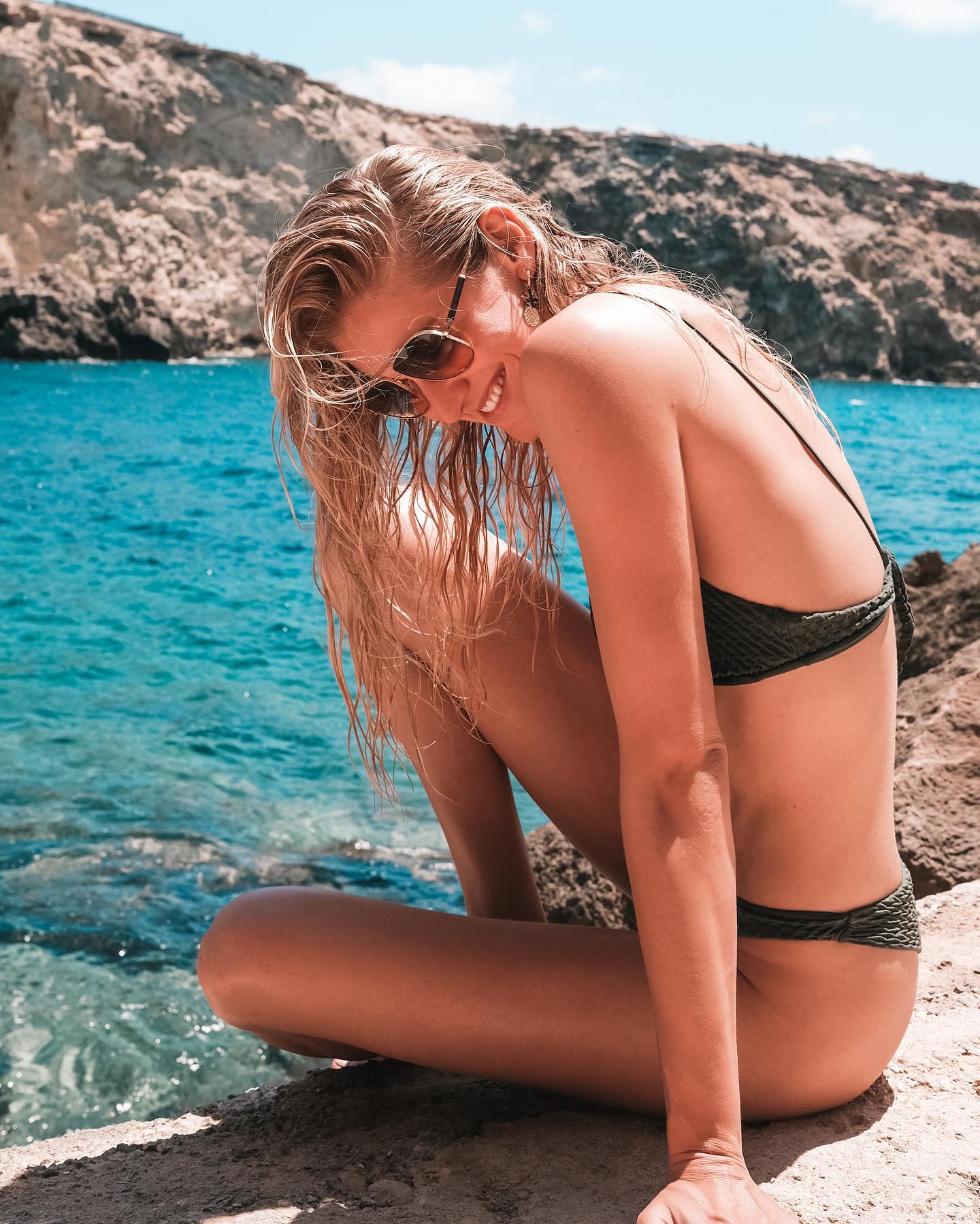 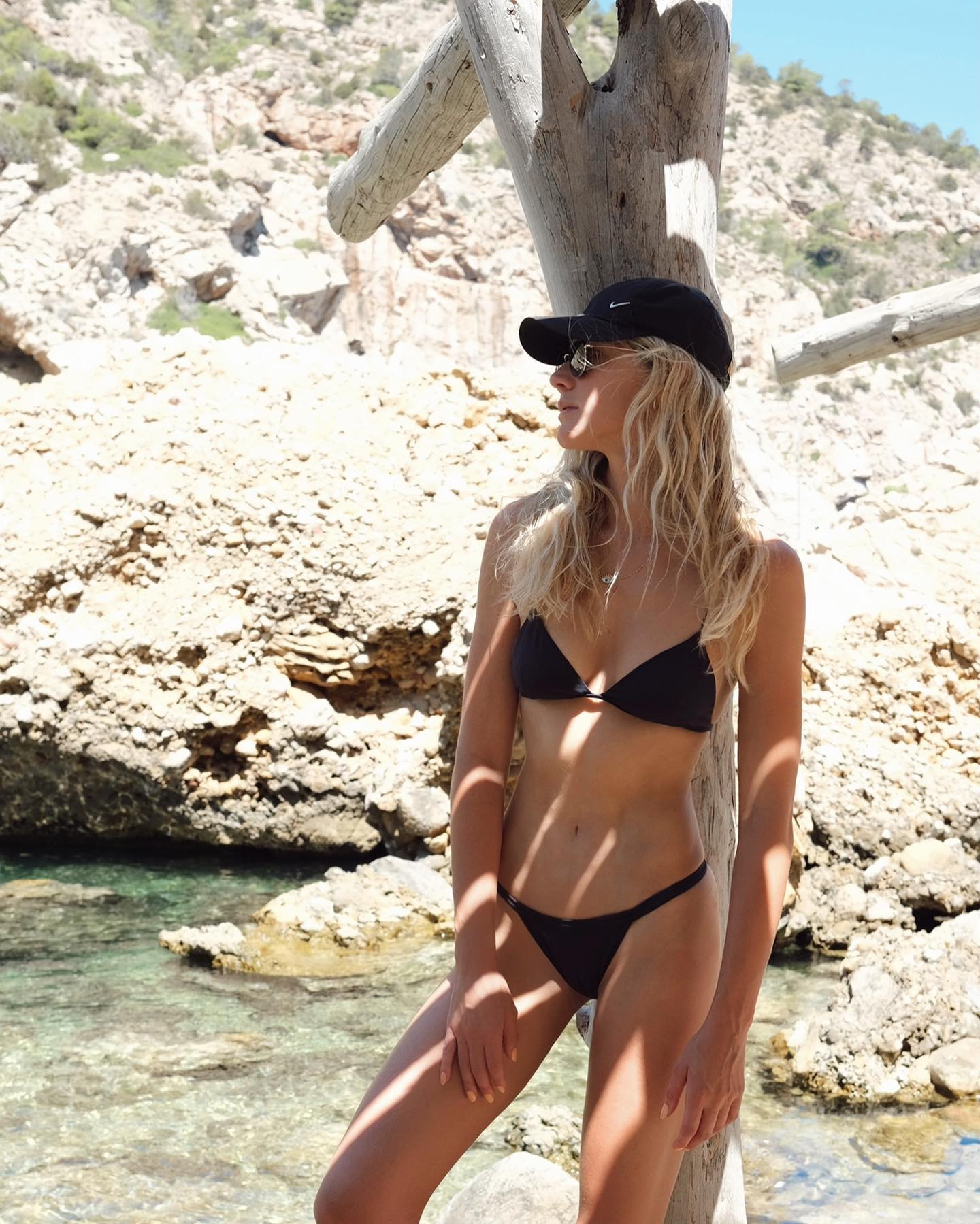 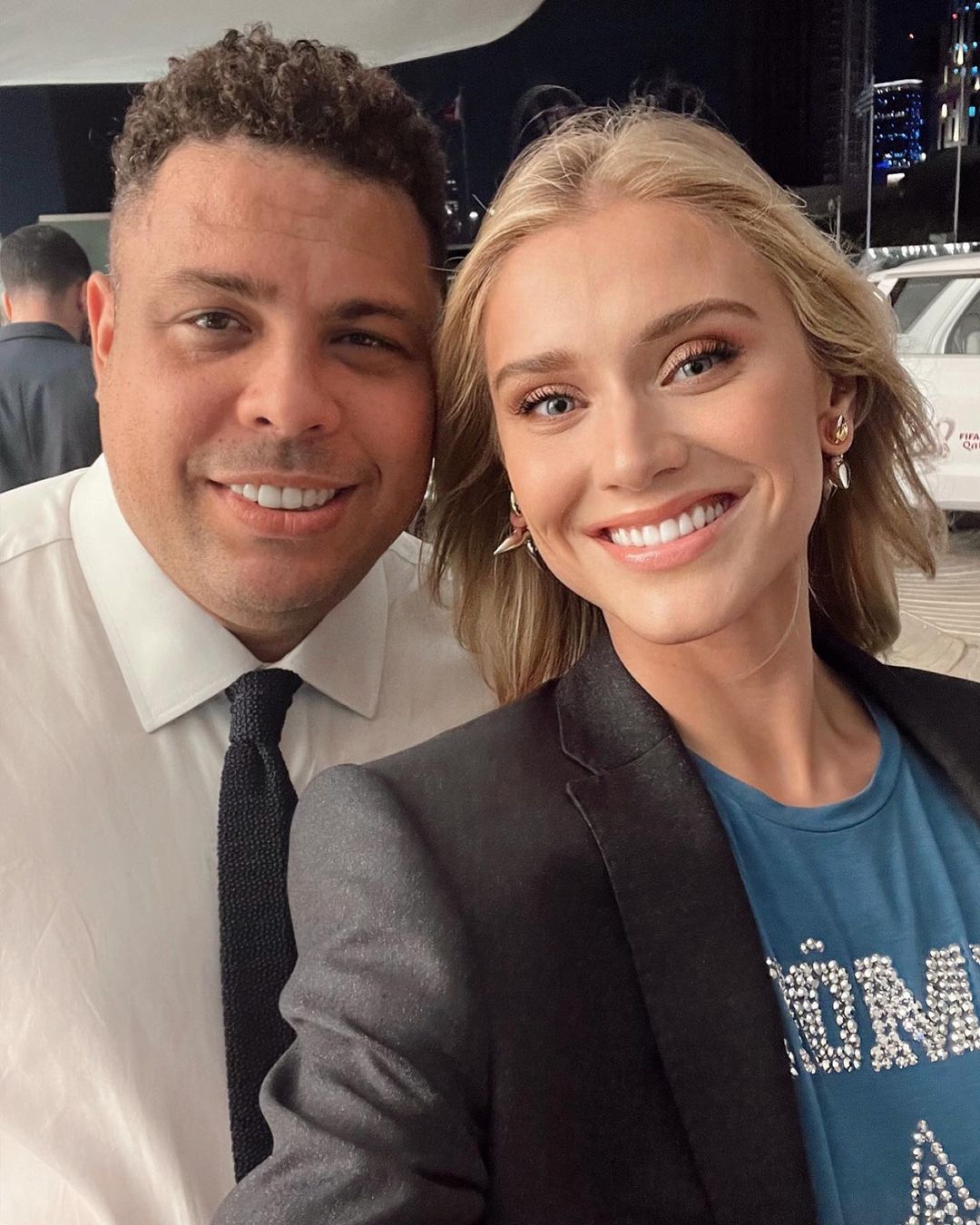 Celina, 32, flashed off her ring to fans on her social media and wrote: “Yes I do” in English before adding in Portuguese: “I love you forever @ronaldo.”

One of the first people to congratulate the happy couple, who are sunning it up in the Dominican Republic, was Ronaldo’s ex-wife Milene Domingues. 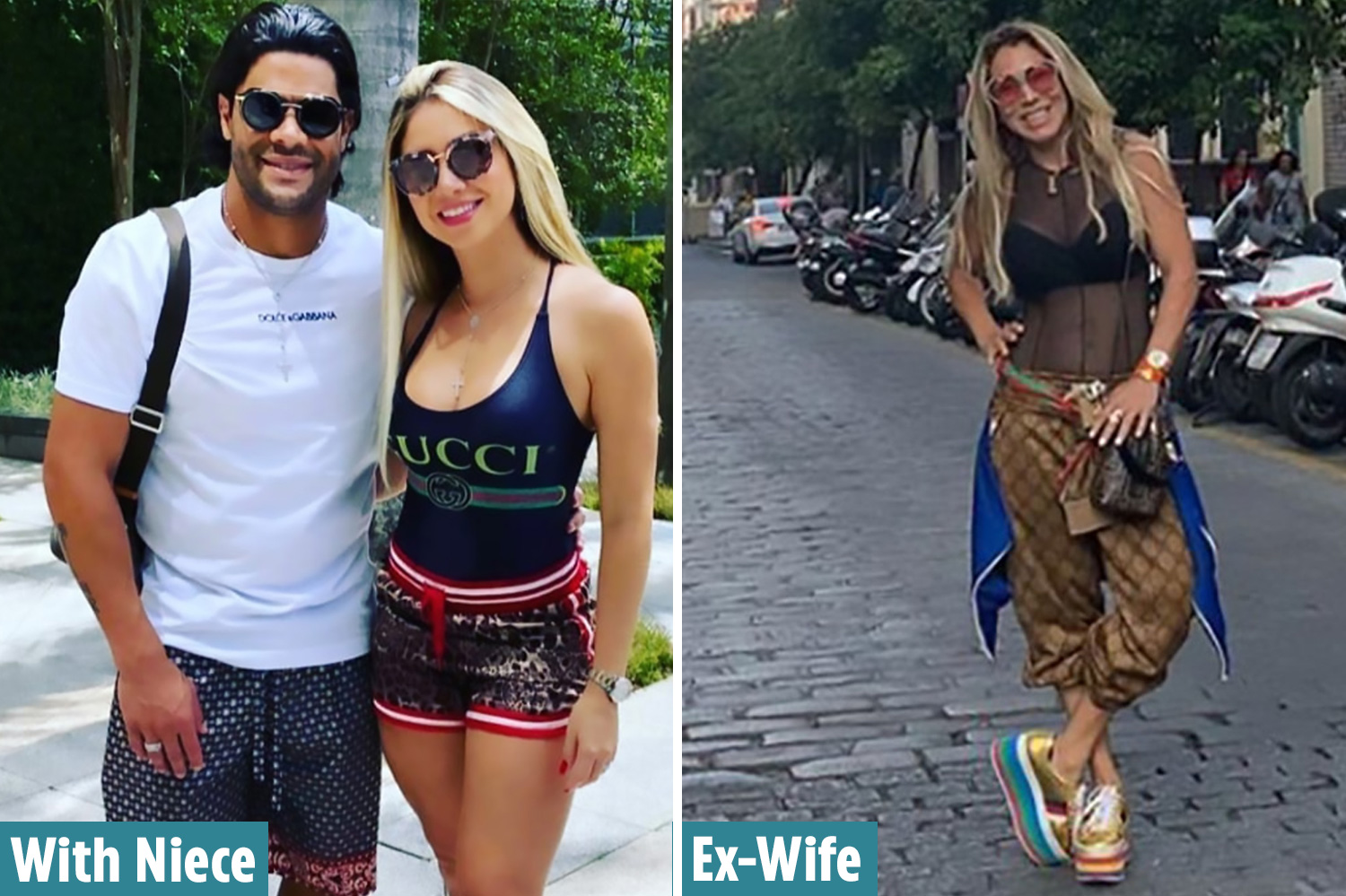 Ronaldo had his first child, Ronald who is now a 22-year-old DJ, with Milene before their four-year marriage ended in September 2003.

He went on to apparently tie the knot with model Daniella Cicarelli in February 2005 at a castle in France.

However, it later transpired they did not officially become husband and wife because neither had finalised their divorces from their previous partners.

The pair split just three months after the lavish castle ceremony they billed as an official wedding, with Daniella later claiming it ended because Ronaldo had been unfaithful to her.

'The more you worry'

After their relationship finished, the two-time World Cup winner wed engineering student Maria Beatriz Antony and the couple had two daughters – Maria Sofia, 14, and Maria Alice, 12 – during their seven-year relationship.

Ronaldo has been dating Brazilian Celina, who as well as a model is a successful businesswoman, for the past seven years.

The 98-cap Brazil international revealed he had a vasectomy after he was confirmed as the father of Alexander, now 16, in December 2010 following a fling with waitress Michele Umezu.

Ronaldo later revealed to the Financial Times that had sperm frozen, joking he still had enough to make a football team.

In March 2022, Celina duped the world into believing she was pregnant with her future husband’s fifth child.

She posted a selfie photo showing her dressed in pink with her hand on her stomach and wrote: “A new phase of my life is beginning and with it a great responsibility.”

She subsequently revealed her new ‘baby’ was actually a perfume she was launching as part of a beauty products range.

Ronaldo and Celina have yet to announce where and when they will marry. 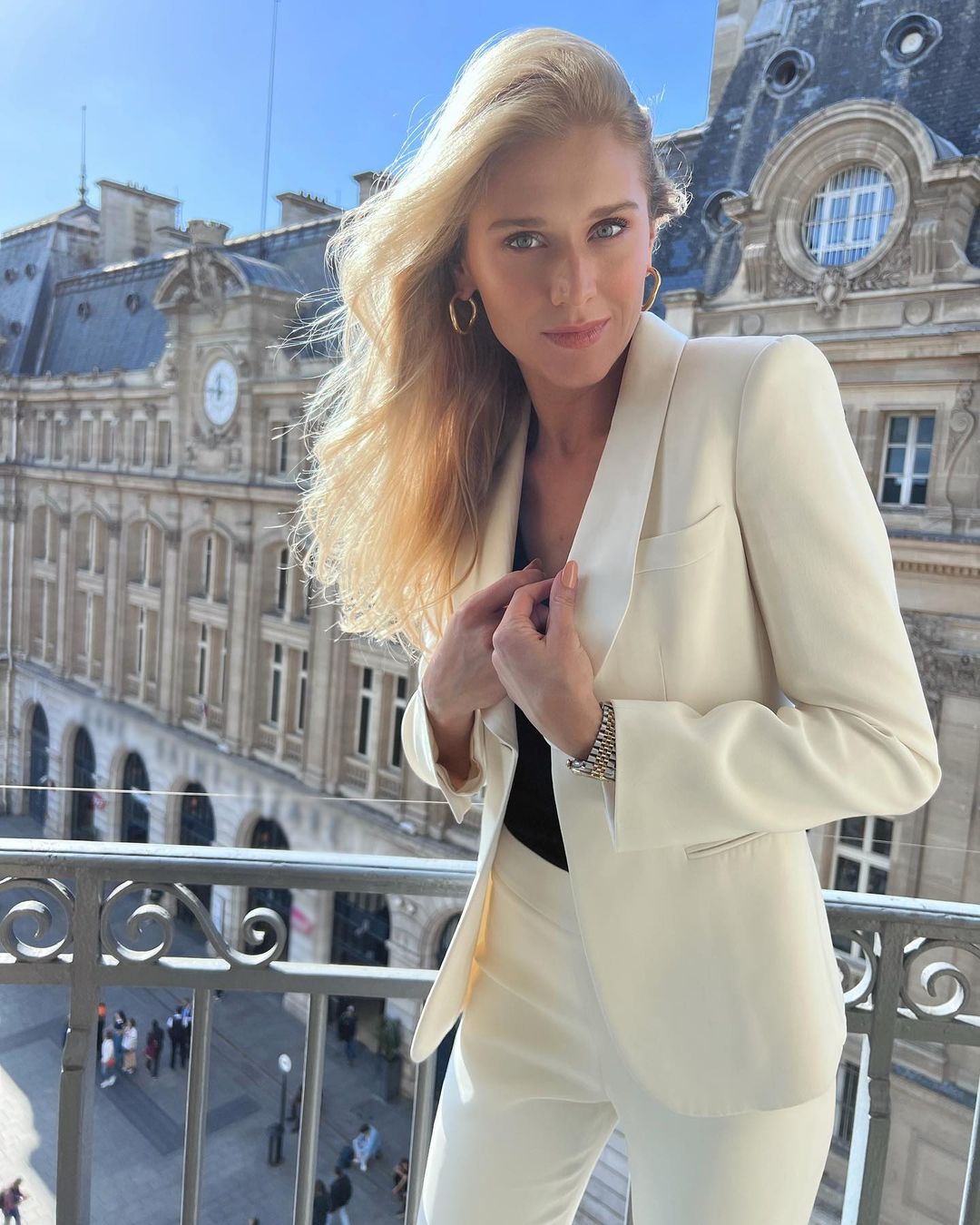 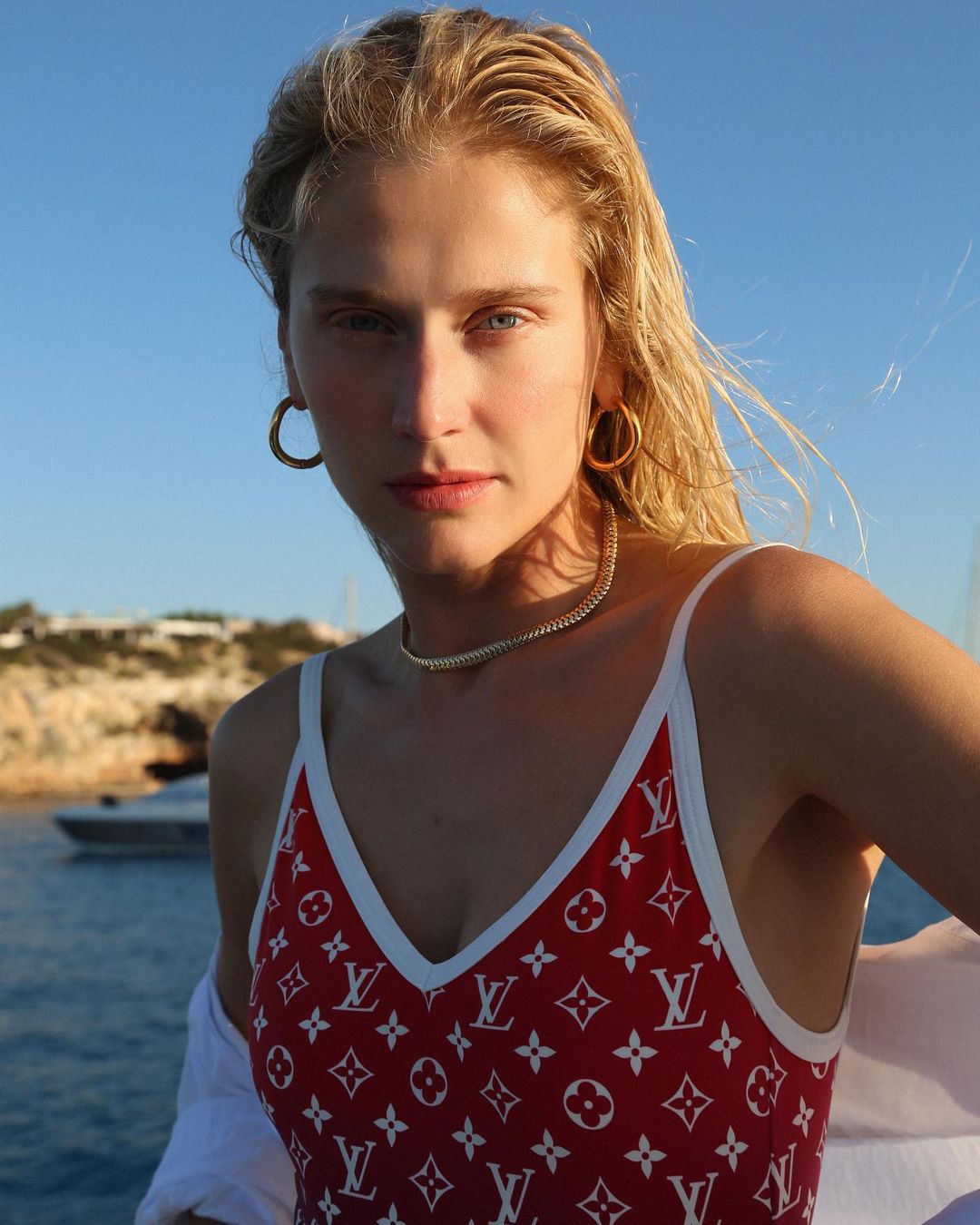 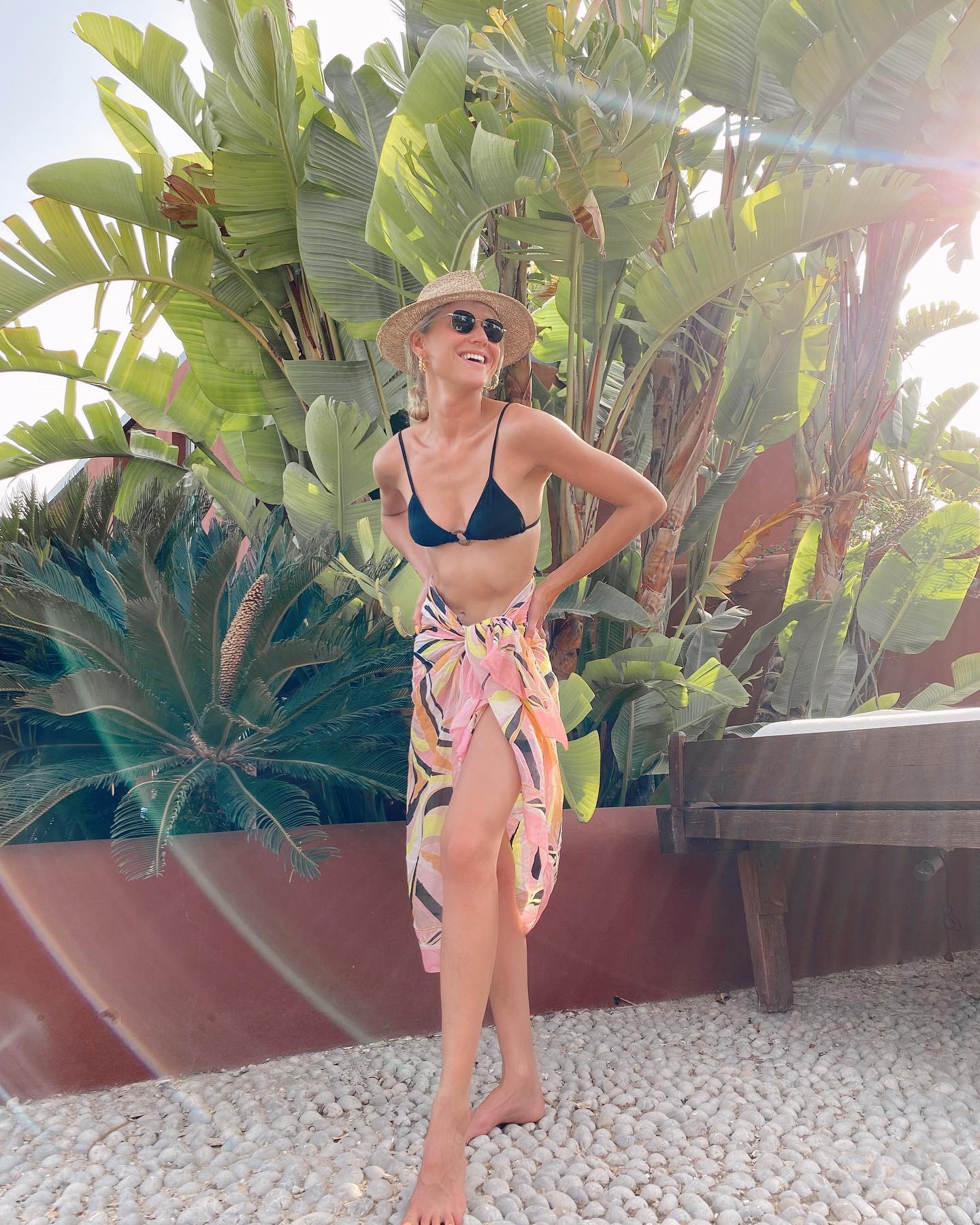