Brett Favre would ‘love to see’ Aaron Rodgers on the Bears 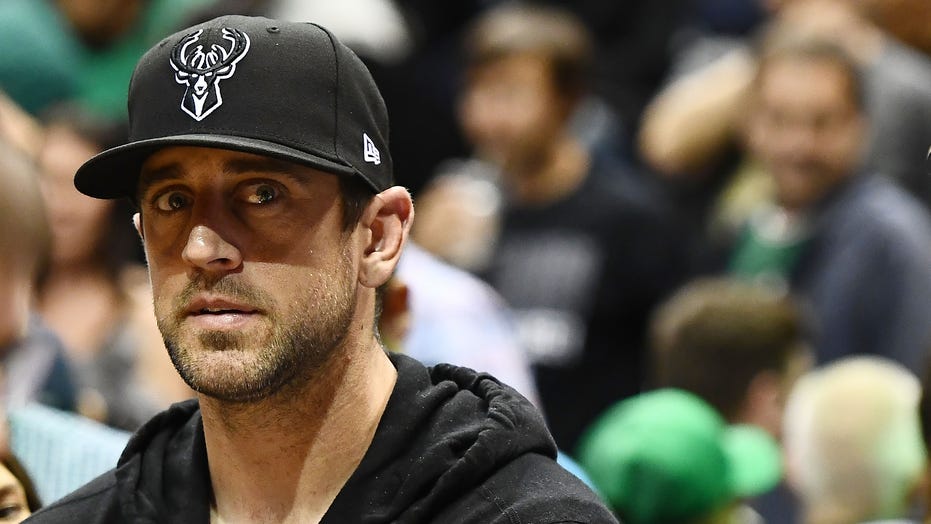 Brett Favre finished his career with the rival Minnesota Vikings, so anything is possible when it comes to great quarterbacks moving on from the Green Bay Packers.

Even Aaron Rodgers leading the Chicago Bears into Lambeau Field.

“Oh, I would love to see that,” Favre said Tuesday on Complex’s Load Management podcast.

“Just from a standpoint of we have killed the Bears collectively,” Favre said. “Bears fans would probably be like, ‘I can’t believe I’m saying this, but I am so glad Aaron Rodgers is on our team.”

The Packers kept a young Rodgers on the bench for the first three years of his career as Favre continued to play at a high level.

After losing the 2007 NFC Championship Game to the Giants, Favre briefly retired – allowing Rodgers to take over – and then was traded to the Jets, where he unretired. Favre played one season for the Jets, retired and unretired again, before leading the Vikings to the NFC Championship Game in the first of his two seasons with Minnesota, looking rather unusual in Vikings’ purple.

Now Rodgers is the veteran quarterback who could be forced out of town by a youngster sooner rather than later. The Packers selected Jordan Love with the 26th pick in the first round of the 2020 NFL Draft despite falling just one win short of the Super Bowl last season as Rodgers earned his eighth Pro Bowl nod.

The Bears enter this season with a quarterback battle between the underachieving Mitch Trubisky and possible one-hit wonder Nick Foles.

When one of the co-hosts suggested Bears fans would immediately embrace Rodgers and forget all the pain he has inflicted on them, Favre agreed.

“Who wouldn’t?” he asked rhetorically. “He instantly makes you a contender.”