BRIGHTON owner Tony Bloom is one of Britain’s most successful gamblers and he has certainly rolled the dice with the sacking of Chris Hughton.

Ex-Norwich chief Hughton guided the Seagulls to Premier League safety this term for the second successive season as well as the FA Cup semi-final. 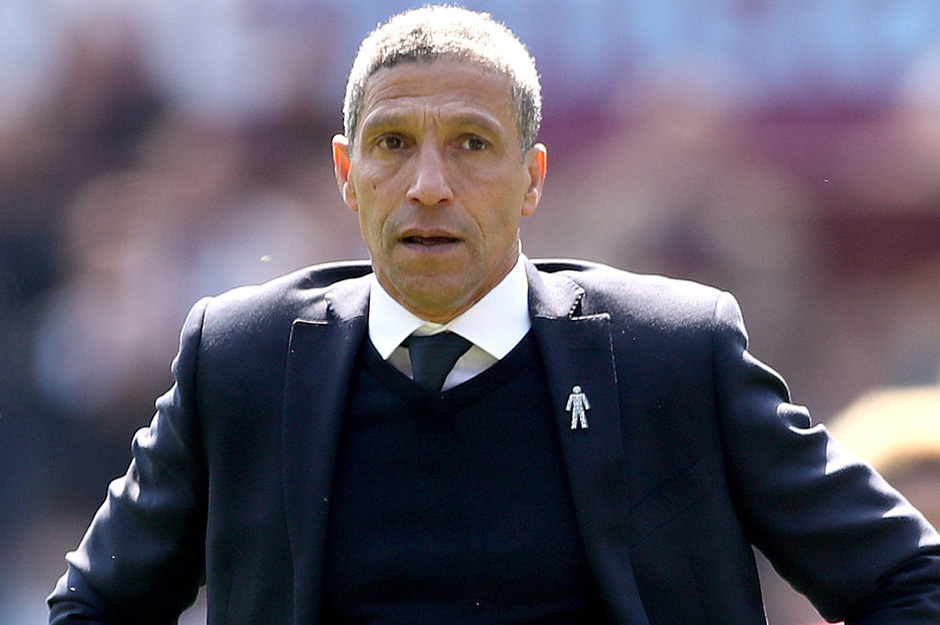 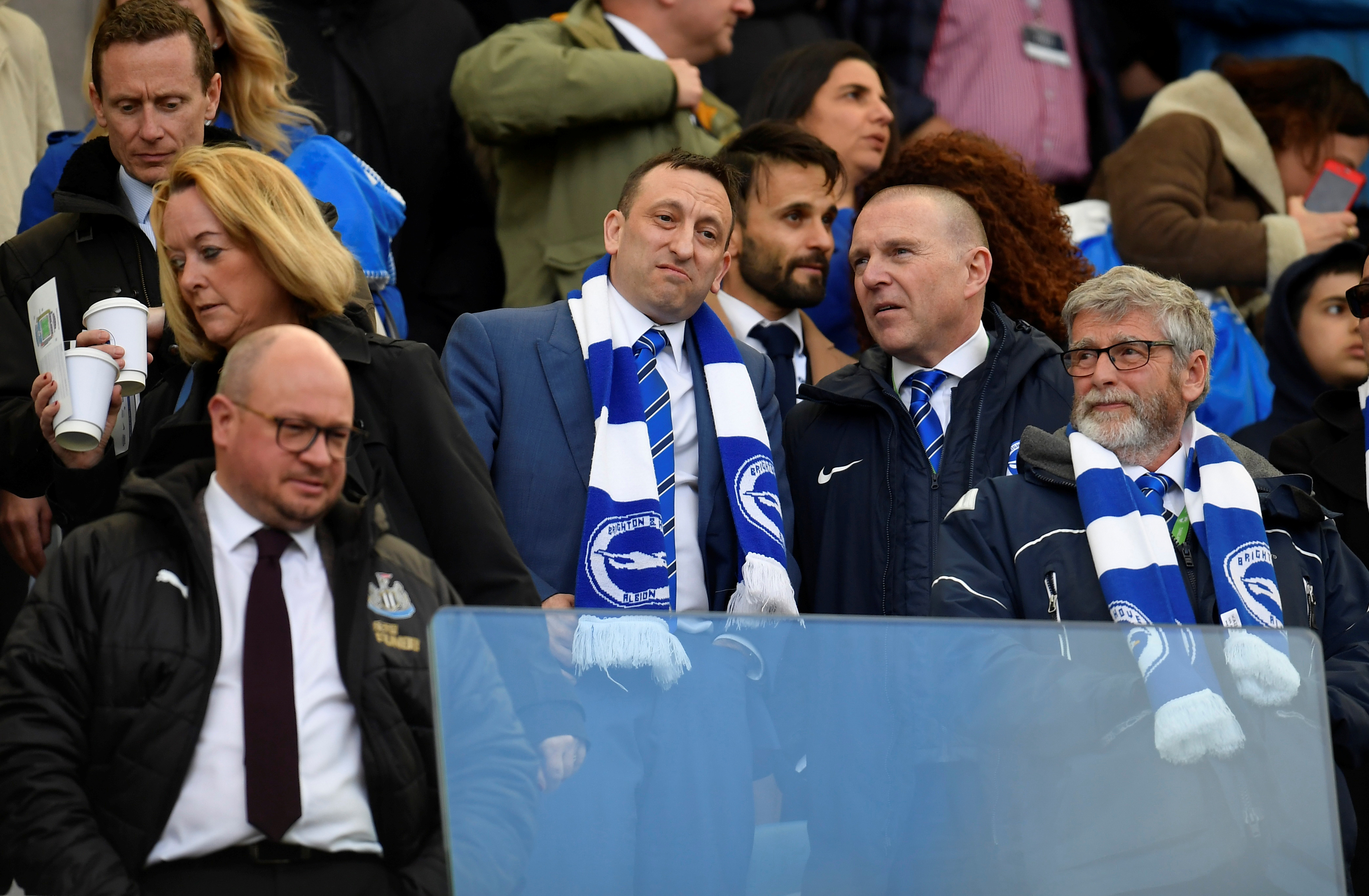 But poor form in the second half of the campaign meant it was a far closer call than many believe it should have been.

Many fans seemed to turn on Hughton in recent weeks following hugely-damaging home defeats to Bournemouth and Cardiff as well as a seven-game streak without a goal scored.

Bloom, who owns sportsbetting syndicate Starlizard and has made millions from professional poker, decided it was enough to dispense with the 60-year-old who had landed him in the big time just two years earlier.

The football in 2019 has been dire at times and results have been nearly as bad. Hughton would probably admit that.

But the Seagulls are still in their Premier League infancy and to move away from the former Newcastle manager’s cautious approach will be a risk.

Swansea’s Graham Potter would bring a more aesthetic style but do Albion have the quality of squad to play that way in the top flight?

The recruitment strategy in the summer was to hunt down bargains from overseas but few have come off this term.

You only need to look at Lucas Moura’s impact this campaign to realise many foreign players need at least half a season to adapt so surely the likes of Florin Andone and Martin Montoya will improve next season.

But there again, Jurgen Locadia has had a full 18 months to justify the decision to bring him in from PSV and fans are still waiting to see what the fuss is about.

Alireza Jahabakhsh is the club’s record signing at £17million and arrived as the Eredivisie’s top-scorer – yet has not managed a single goal in Seagulls colours.

A coach with a more progressive style may get the Iranian firing but question marks remain as to whether the squad is really good enough to cut it with an expansive style in the world’s most competitive division.

Hughton certainly did not think so and as the pressure mounted in recent months he went back to old faithfuls like Bruno, Solly March and the evergreen Glenn Murray.

His defensive style means he will always have a sell-by-date as a boss unless he adapts.

Bloom has invested millions into his beloved club and no one can claim he does not have its best interests at heart.

Take in a game at the Amex or go to the state-of-the-art training ground and his passion is obvious.

But he may well have to delve deeply into his pockets again this summer, particularly on a goal-scorer, if the club is to survive with a more attack-minded approach.

As for Hughton, his defensive style means he will always have a sell-by-date as a boss unless he adapts, because fans will always aspire for something more entertaining in the long run.

Brighton is a stark example of that because they were 20th in the Championship when he took over and going nowhere.

But he will always find work because he is excellent at what he does, on a small budget too. A queue of second-tier clubs will be forming to snap him up as soon as he is ready to make his return.

He is also in person just how he comes across on the telly: one of football’s gentlemen.

I experienced this first-hand a few weeks ago when, after his press conference, he came up to me and asked how the birth of my son had gone.

I had no idea he even knew, nor who mentioned it to him, and he certainly did not have to do it.

It was lovely gesture that summed up why so many fans across football hold him in the highest regard.

No matter what happens in his career, that will never change.

Whether Brighton’s league status does in a year’s time following Bloom’s calculated risk remains to be seen.