BRIGHTON are planning to reopen talks with Solly March over a new contract ahead of next season.

Albion were negotiating fresh terms for the versatile wing-back in February.

But the discussions were parked after he had his season ended by a serious knee injury at the start of that month.

March, 26, has now returned to fitness and is in pre-season training ahead of the new campaign.

The Seagulls are hoping to convince their long-serving player, who has only ever played for Brighton, to commit to a new deal.

March’s current contract expires next summer, though Albion have an option to extend for a further year.

Meanwhile, the South-Coast club have been linked with a move for Getafe left wing-back Marc Cucurella, who is also attracting interest from Jose Mourinho’s Roma.

The 22-year-old is reported to have a £15.3million (18 million euros) release clause in his current deal with the LaLiga team.

And it is thought other European sides could rival the Seagulls and Roma for the player should he have a successful run for Spain’s Under-23s at the Tokyo Olympics.

Most read in English Premier League

The forward netted four goals and provided two assists since his 2018 move to the Amex from Dutch side AZ Alkmaar.

It is claimed Feyenoord are nearing the completion of a permanent deal for the player who has 53 international Iran caps. 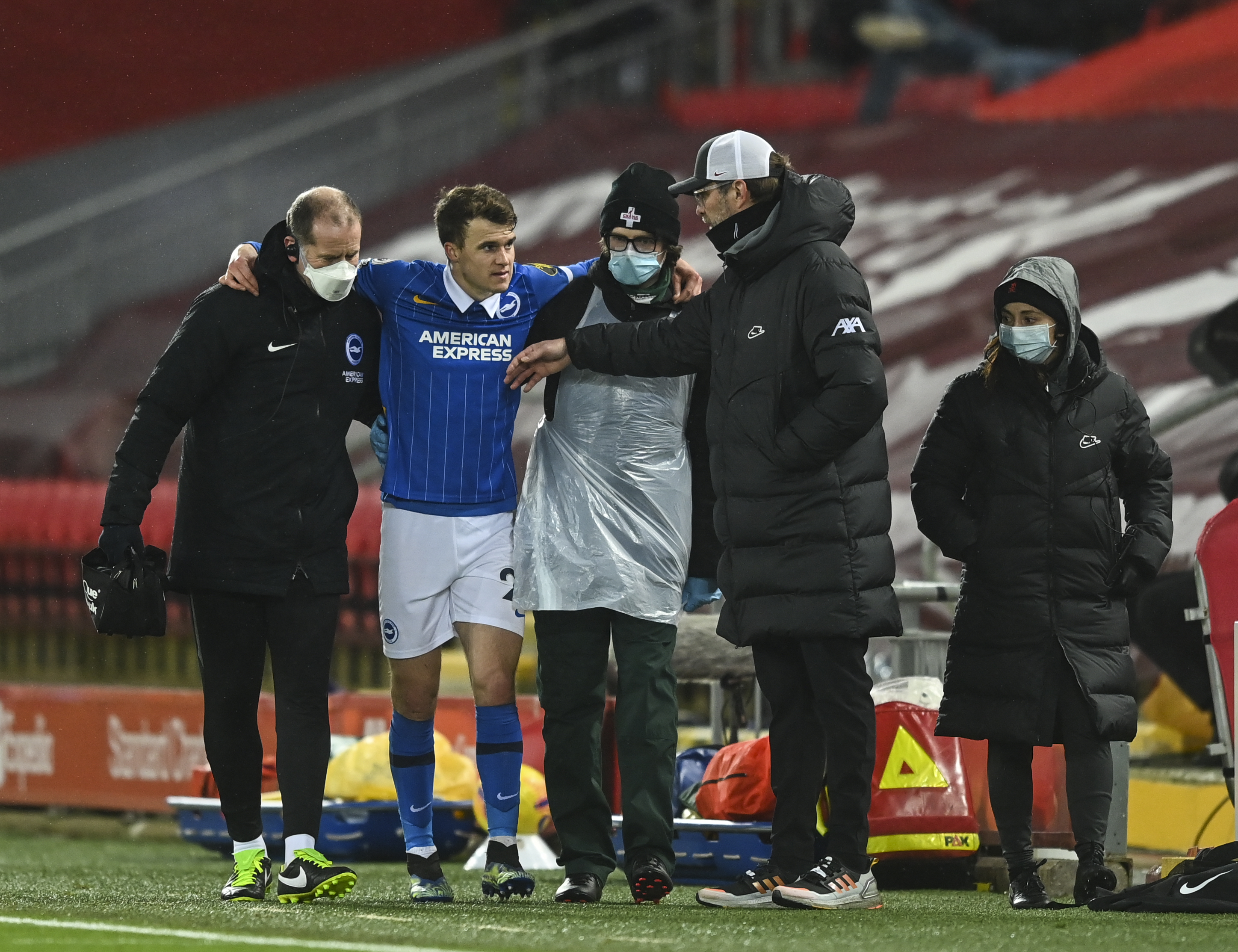