BRIGHTON star Leandro Trossard was left screaming in agony after a sickening elbow injury meant he had to be stretchered off at Southampton.

The Belgian was fouled from behind by Nathan Redmond in the dying stages of the match and the awkward landing left him writhing in pain. 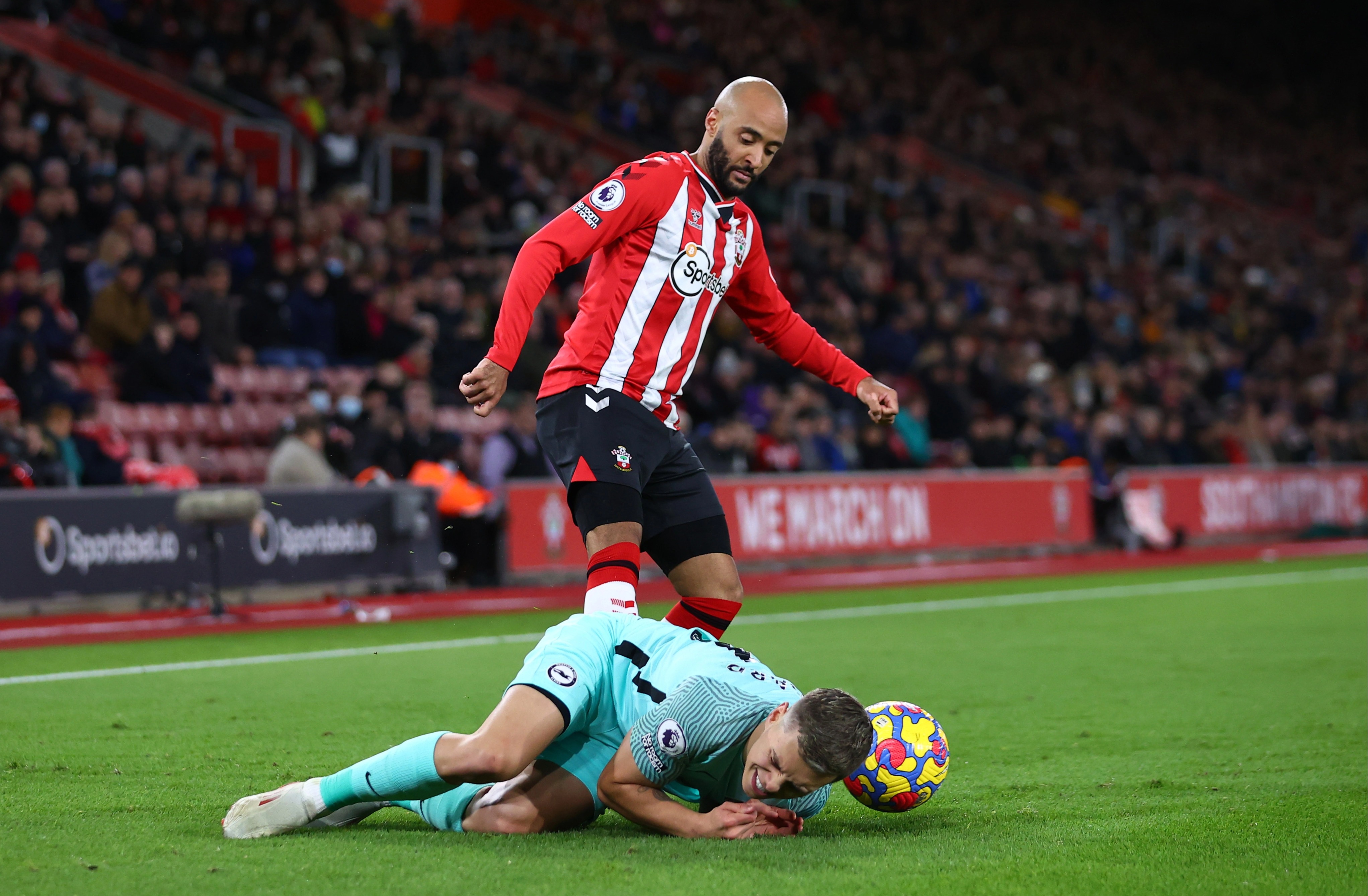 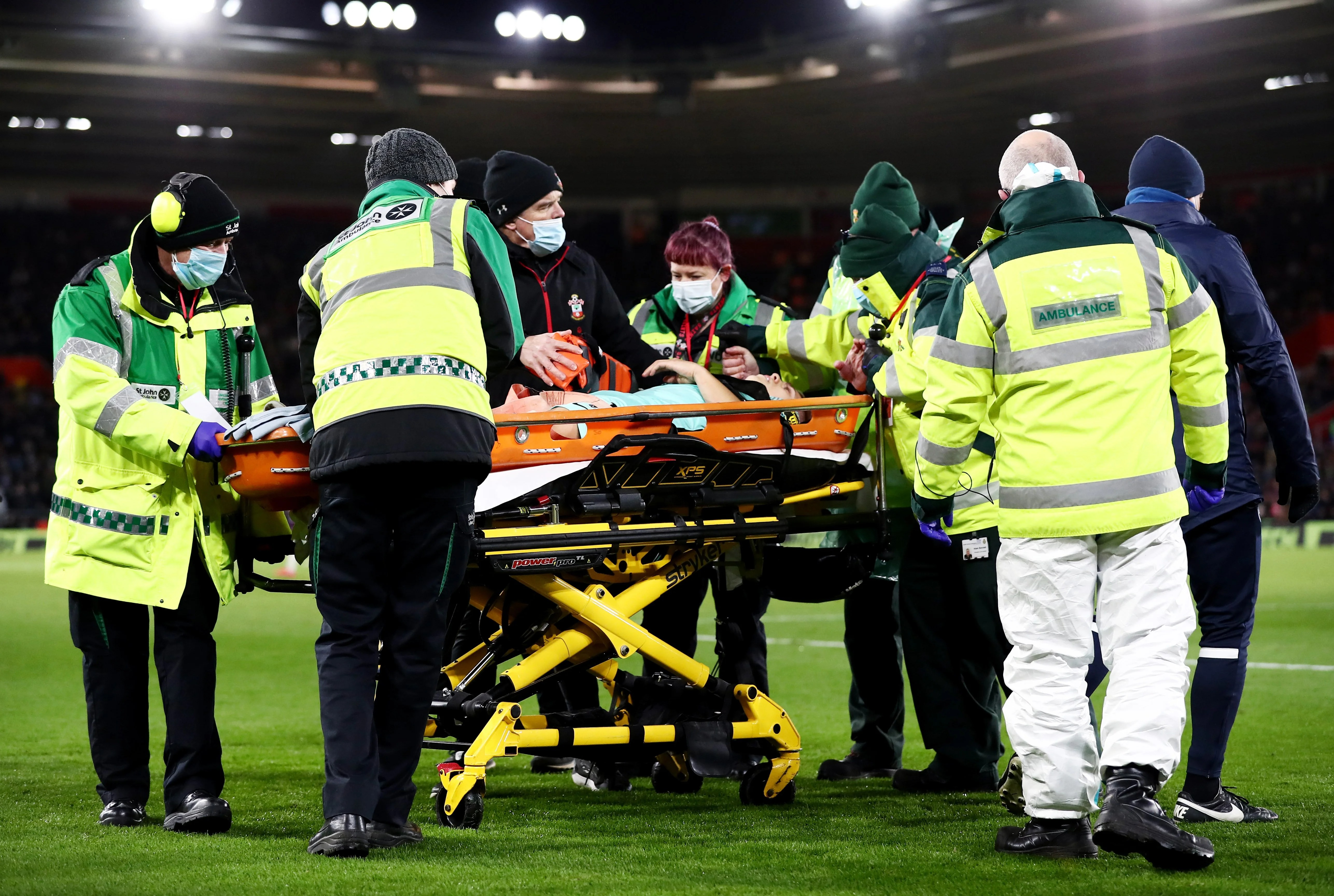 Trossard, 27, went down in a heap inside his own half with just minutes left on the clock and received seven minutes of treatment on the St Mary's pitch.

He jumped for a ball but was nudged in the back in mid-air which saw him go down.

Seagulls boss Graham Potter had used all his subs meaning his side had to play out the 11 MINUTES of stoppage time with just 10 men.

But just as they did at West Ham on Wednesday, Brighton – who were trailing 1-0 to the Saints when Trossard went down – used the extra time to their advantage and found a late equaliser through Neal Maupay.

The provocative striker got on the end of Jakub Moder's deflected shot to blast past Alex McCarthy to make it 1-1 and deny Southampton a valuable three points.

Chelsea loanee Armando Broja's fifth goal of the season saw the home side take the lead in the first-half.

But they could not hold on to the win which would have seen them go 11th rather than 14th where they sit now.

It remains unclear how long Trossard will be out for although many Seagulls fans fear a lengthy lay-off given their man's reaction and the need for a stretcher.

Potter said after the game: "It was an elbow, we don't think it was as bad as first thought.

"But again we have not had a massive amount of information.

"The early diagnosis is a bit more positive, we will have to see how it goes over the next day or so."

The south coast side are already without captain Lewis Dunk, Adam Webster, Steven Alzate and Danny Welbeck through injury.

They host Tottenham next in the Prem – on Sunday 12 December.

And then matches against Wolves, Man Utd, Brentford and Chelsea follow.