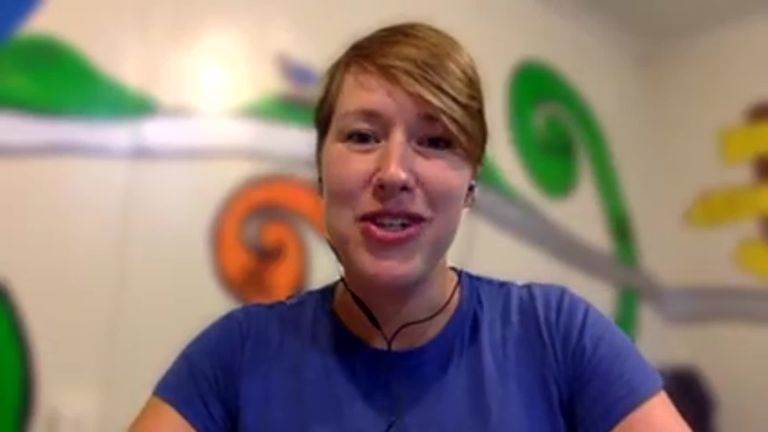 British Skeleton has launched a nationwide talent identification campaign targeted at young women as they search for a gold medallist at the 2026 Winter Olympic Games.

British women have won a medal at every Olympic Winter Games since skeleton was reintroduced in 2002, including gold at the last three editions, for Amy Williams in 2010 and Lizzy Yarnold in 2014 and 2018.

Yarnold, who retired in 2018 and mentors some of the current British athletes, told Sky Sports News: “Sport is about fun, challenge and making great friends and that is why I loved Skeleton. It wasn’t just about going for the Olympic dream.

“It was about being part of an amazing team who knew what they were doing and have made champions already.”

Deas, 32, is in line to lead the British team at next year’s Olympics in Beijing. 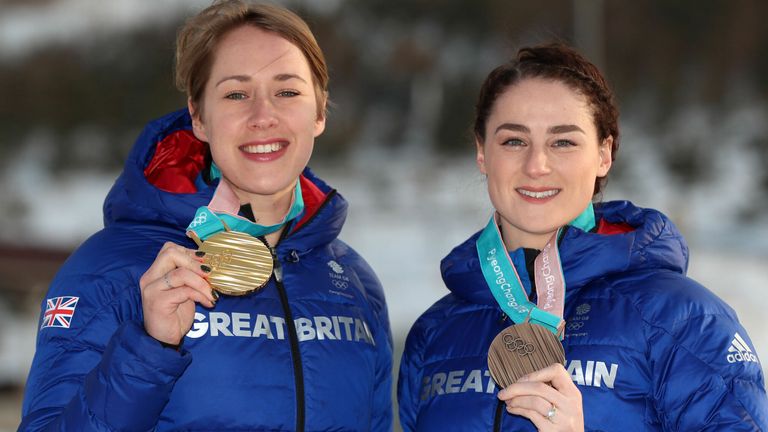 Open to females aged 17-25, with applications running from Thursday until April 30, Project Milano: Girls4Gold is the latest talent scheme aimed at discovering those who have the potential to transfer into a new sport.

“We are not seeking ready-made stars so we would encourage anyone who has athletic ability, is fast and powerful and has a desire to push their boundaries and experience new things to come forward and believe in themselves,” said Danny Holdcroft, head of talent for the British Skeleton team.

“That’s exactly what Lizzy and Laura did 12 years ago.”

Successful applicants will be invited to the University of Bath, used by Britain’s Skeleton athletes to practice the start element of a race, for baseline testing later in the spring.

The selection process continues through the summer, with the chosen athletes moving on to the ice in early winter.

“What sets this project apart from previous talent ID campaigns is how quickly were looking to turn complete novices into world-class sliders,” added Holdcroft.

“Whereas we’d usually expect someone to transition to gold over two Olympic cycles, this time we have raised the bar and want to turn that potential into a podium place in four-and-a-half years.

“Everything is possible and we know we can win World Cup medals inside four years so an Olympic gold is the next logical step.”