BRUNO FERNANDES has issued a rallying cry to his Manchester United team-mates to 'stop dropping as many points as we do at home'.

The Portuguese playmaker has been instrumental in helping United into second spot in the Premier League. 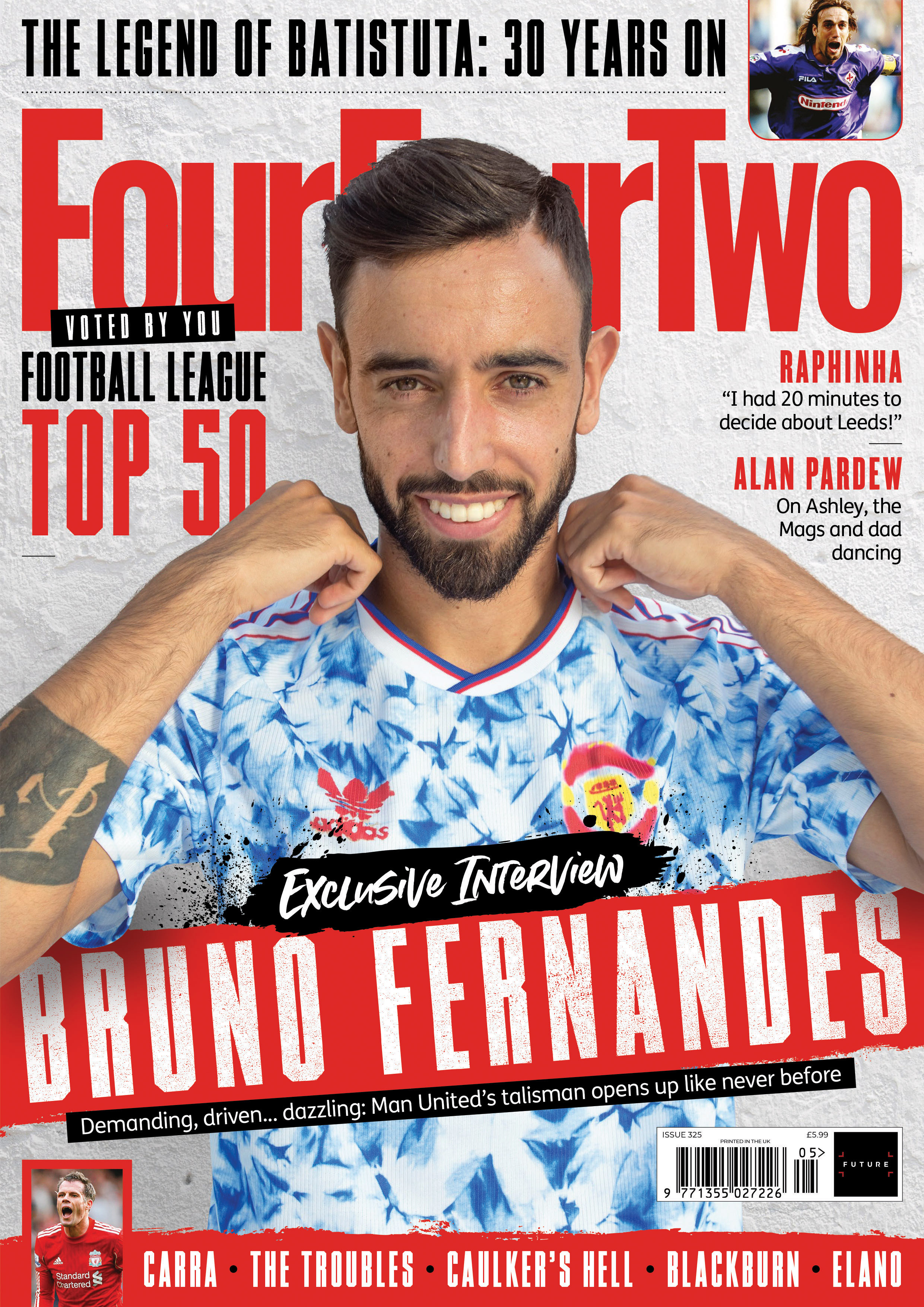 And while they are some way off champs-in-waiting Manchester City, boss Ole Gunnar Solskjaer is coming close to crafting his side into genuine title contenders.

But Fernandes, ever the perfectionist, wants improvements – and sorting their home form is the main area to address.

United's four defeats this season have all come at Old Trafford, with the Red Devils unbeaten away.

Speaking to FourFourTwo magazine, the 26-year-old said: "It’s tough in England, because the games are so tight.

"Every team genuinely has a chance to win the match. It’s 50/50 before every game, and we see it with the results. But we’re doing better.

"We can’t drop as many points as we do at home, but we’ve been in second, and at the start of the season there weren’t many people who were saying United would be second.

"After a few games and a bad start, nobody was saying United could reach the top of the table, but we ignored what people were saying on the outside.

"We knew what we had said on the inside, we had confidence that things would improve, and they did.

"We still have to be the best United we can, but we have improved."

Fernandes is one of the first names on Solskjaer's teamsheets and has become one of the most creative midfielders in the Premier League.

And the former Porto star has put his fine form down to the 'trust' in him from the manager. 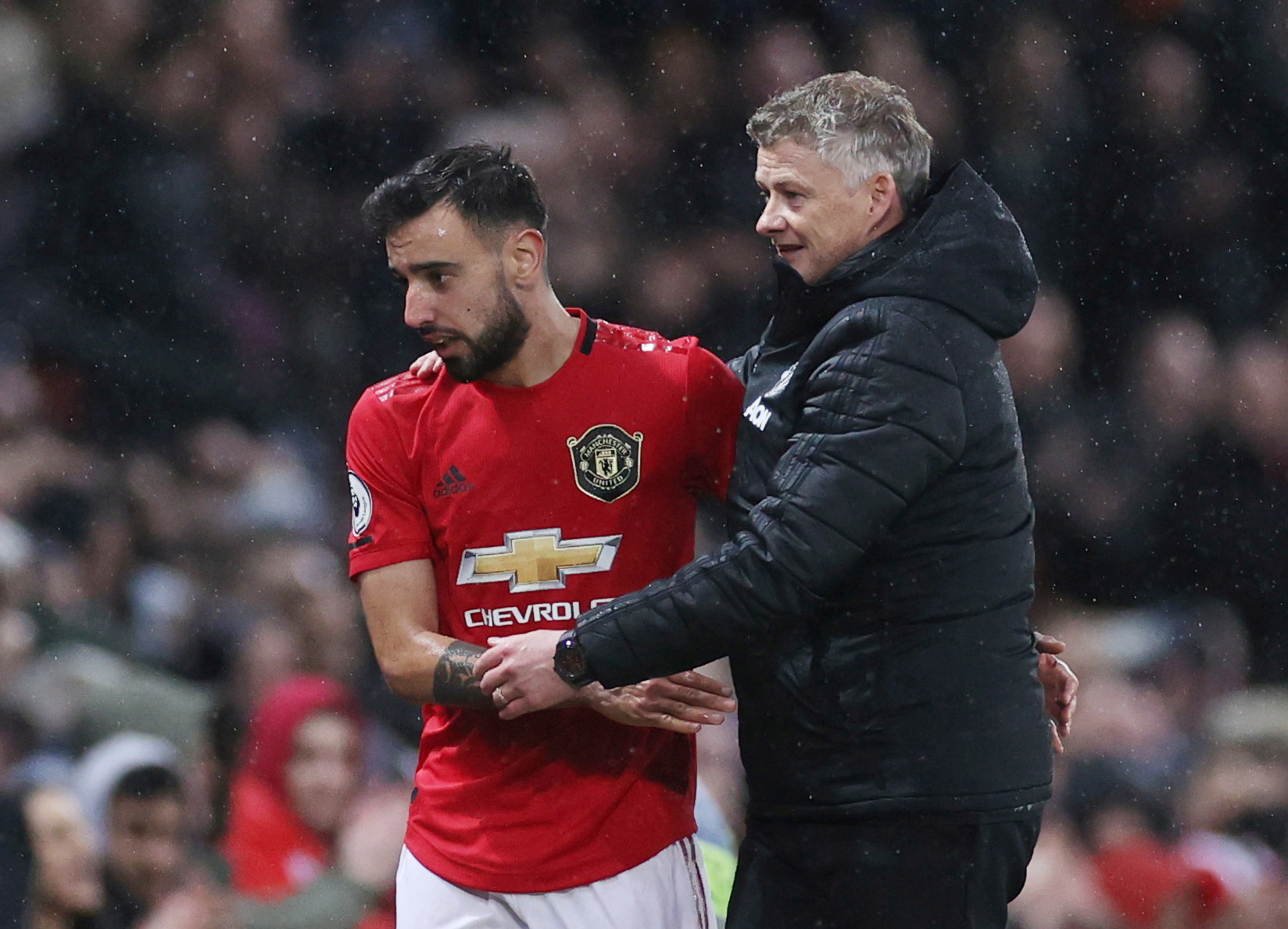 He added: “He simply told me to be myself. To enjoy it, to play my own game.

"He said that he’d watched me for Sporting and that he wanted the same Bruno here – someone who tried to lead the team.

"It was important that the club trusted me to be me."

Fernandes has 16 goals and 11 assists in 30 Prem games this season.

United paid just shy of £50million for the midfielder – one of the bargains of recent seasons.

This month’s FourFourTwo is in shops on Wednesday, April 7 and has a 10 page interview with Manchester United forward Bruno Fernandes. Also in this issue, The Football League Top 50, an interview with Leeds star Raphinha and former Spurs star Steven Caulker opens up. For a special Sun subscription offer of three issues of FourFourTwo for £3: www.magazinesdirect.com/fft/81at