The Gunners whizkid has been one of the club's best players this season since breaking through from the youth set-up. 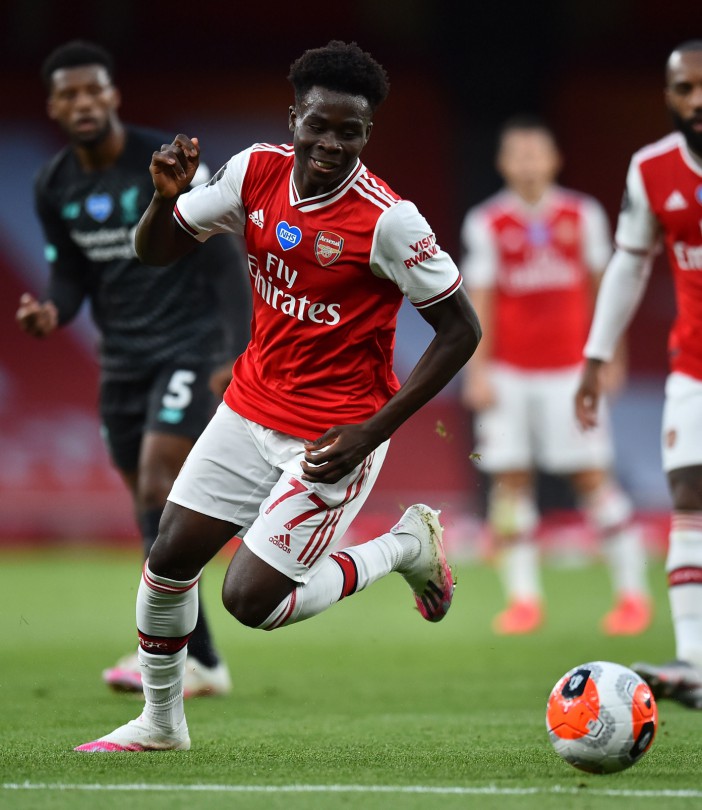 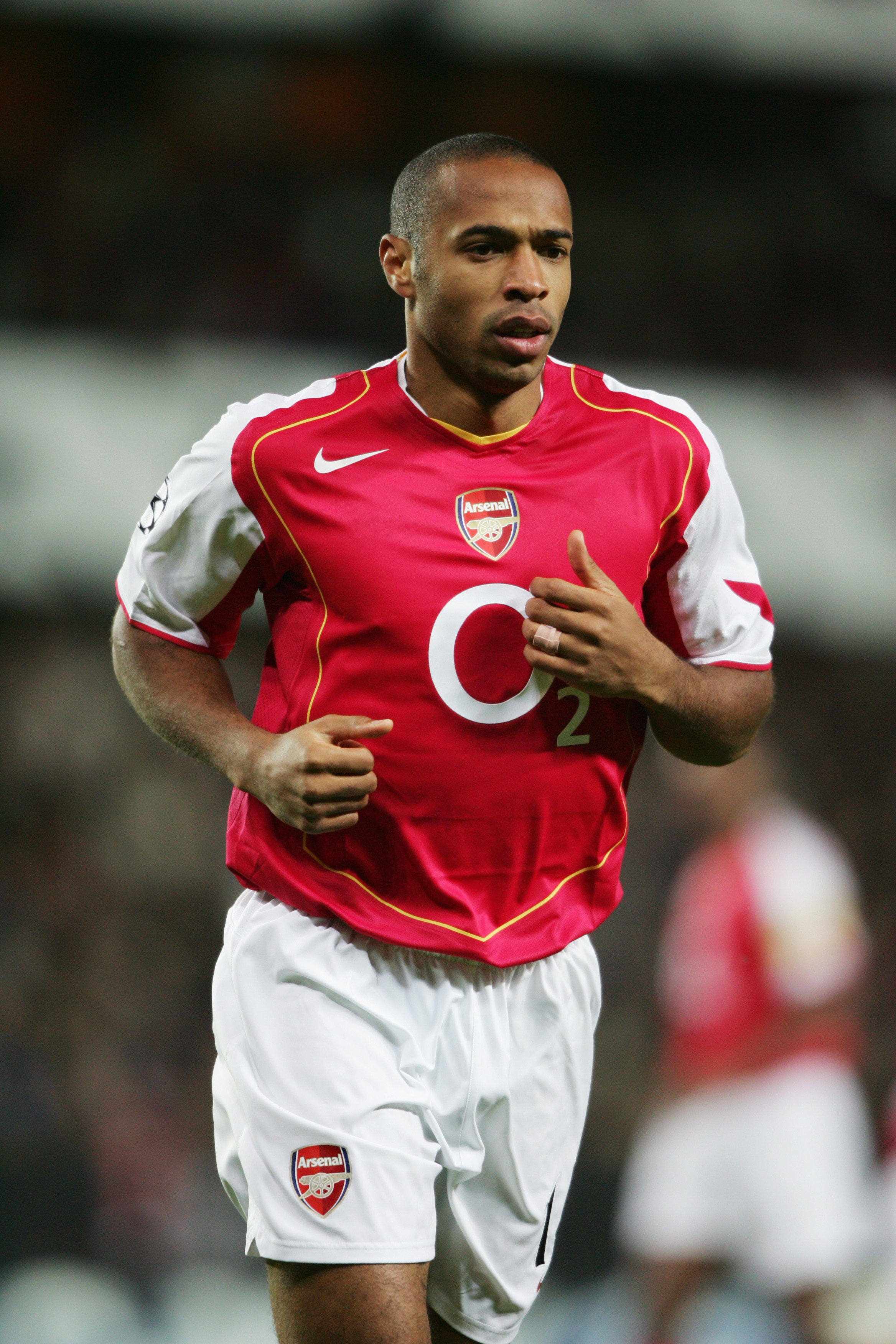 The 18-year-old has been in the Gunners academy for years and was just five when Henry swapped Arsenal for the Camp Nou in 2007.

Lionel Messi was even starstruck watching the French forward walk into the Barcelona dressing room for the first time.

The Arsenal ace re-joined the North Londoners in January 2012, on a two-month loan from MLS side New York Red Bulls, before heading back to The Big Apple to see out his playing days.

But his legendary status has never been forgotten at the club as he continues to influence youngsters like Saka.

The winger told Sky Sports: "His mindset was just so elite.

"He told us about a day that Arsenal were behind and he wouldn't allow his team to lose before running past everyone to score!

"When he speaks to your face and you see in his eyes how passionate he is for the game and how much he wanted to win it shows why he was such a great player.

"You dream of trying to emulate a career like his. As a young player that just inspires you and that's why scoring against Wolves meant so much to me."

Saka nabbed his first Premier League goal at the start of July with an excellent winner at Molineux.

He has established himself as a regular sand versatile tarter, having made 27 appearances in the top-flight.

And his scintillating form has seen him awarded the No 7 shirt for next season, a number previously worn by the likes of Robert Pires and David Rocastle.

But there is no doubt that the English whizkid still has a long way to go to emulate the great heights of Henry – who went on to become Arsenal's record goalscorer with 228 in 376 appearances.