CALLUM HUDSON-ODOI has revealed Frank Lampard convinced him to snub Bayern Munich in just one conversation.

Bayern were confident of landing the Chelsea flyer to replace Arjen Robben on the wing at the Allianz Arena. 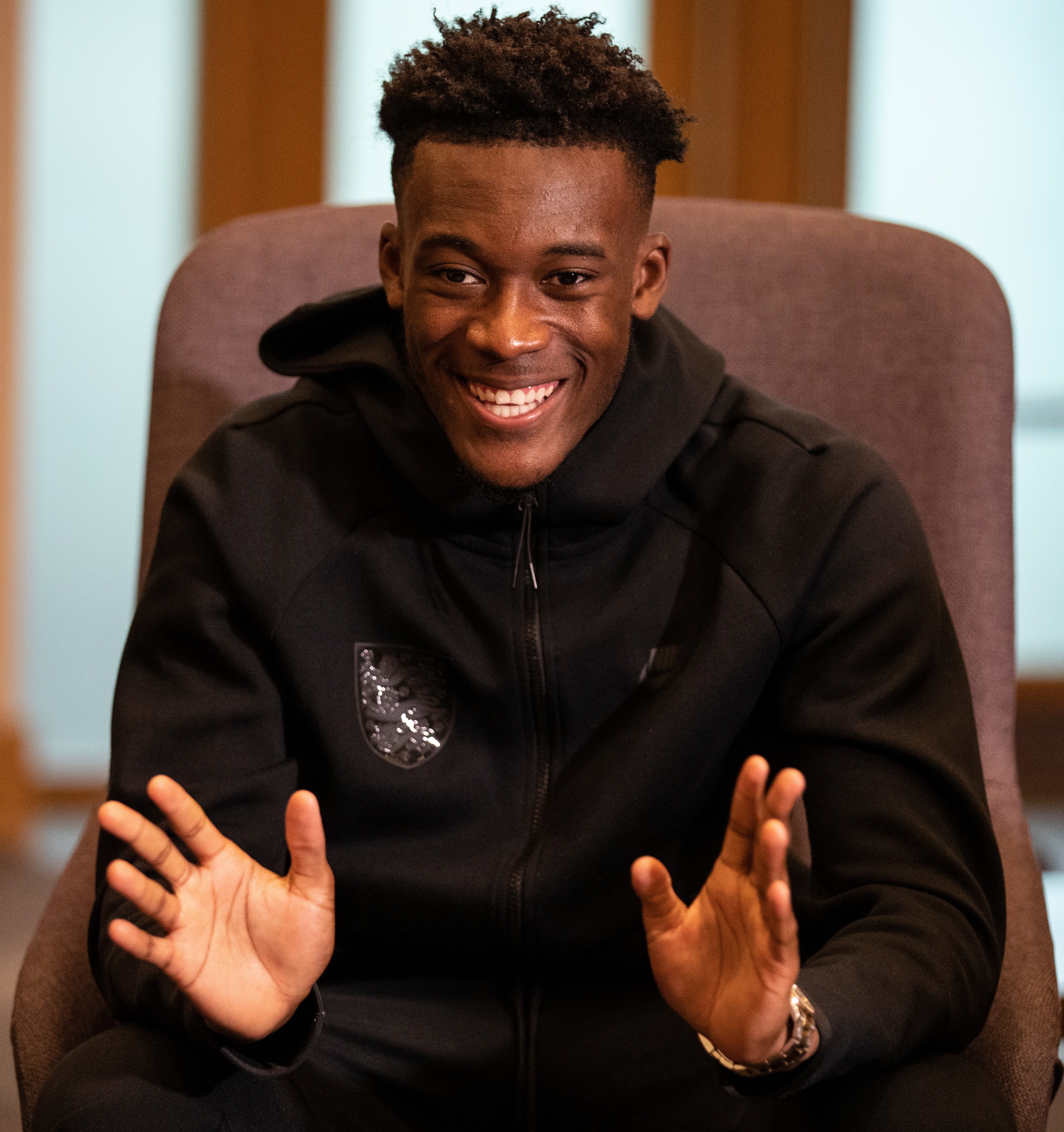 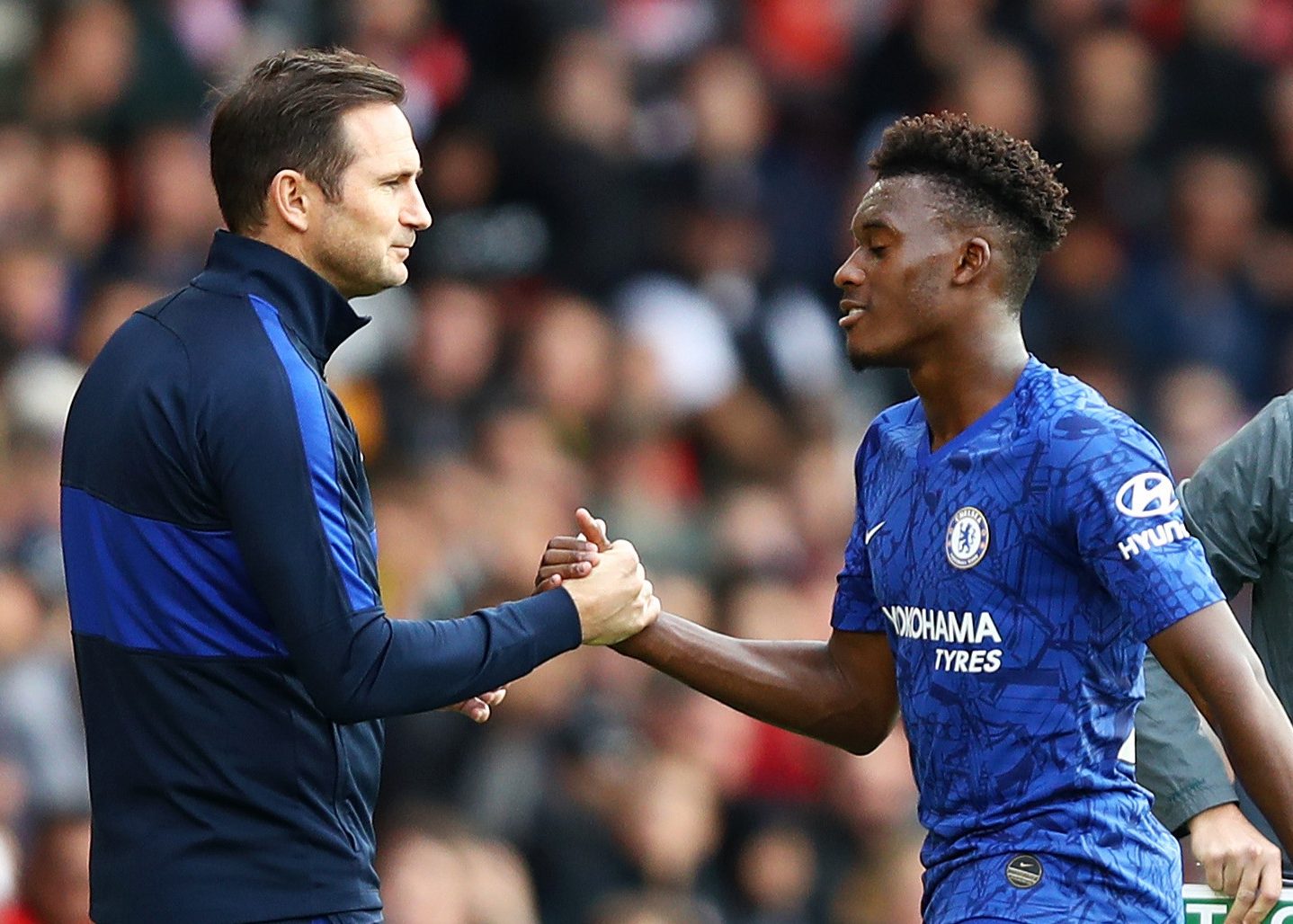 But Lampard’s return to Stamford Bridge changed the course of history for the winger.

Hudson-Odoi, preparing for England’s Euro 2020 qualifier against Montenegro today, said: “I had one conversation.

“I just had a conversation with him and then from there, I knew this is where I wanted to stay 100 per cent.

“I can’t say exactly what he said but he just said he believes in me, he wants me to work hard and if I believe in myself then he believes in me and things will go well for me at this club.

“And he wants me to play for him.

“They were encouraging signs for me that you want to hear from a manager, that he believes in me and has faith in me, that I can become a good player and achieve a lot of stuff at the club.

"I was excited. It was exciting times that a new manager was coming in and also you know that he will play at least some of the youth boys as well.

I thought about it but at the same time, I thought this is my club, this is where I am, I love the club so I would stay.

The Chelsea forward even put in a transfer request last January in an attempt to force through a move to Germany.

But Lampard moved quickly when he took the job to convince Hudson-Odoi to turn his back on the German giants.

He added: “I wasn’t saying I was definitely going to sign for Bayern or I wasn’t going to sign. I was thinking about it.

“There were times last year where I felt a bit of frustration, or times when I wanted to play more because I love the game. I want to play more.

“But there were times where I was thinking, ‘What happens if I do that?’.

“At the same time, I thought to myself, ‘This is the club that I’ve been at and this is where I want to become a key player’.

“So I thought about it but at the same time, I thought this is my club, this is where I am, I love the club so I would stay.”

Hudson-Odoi has made a quick recovery after rupturing an Achilles in April, returning to the Chelsea team and then forcing his way into the England squad. 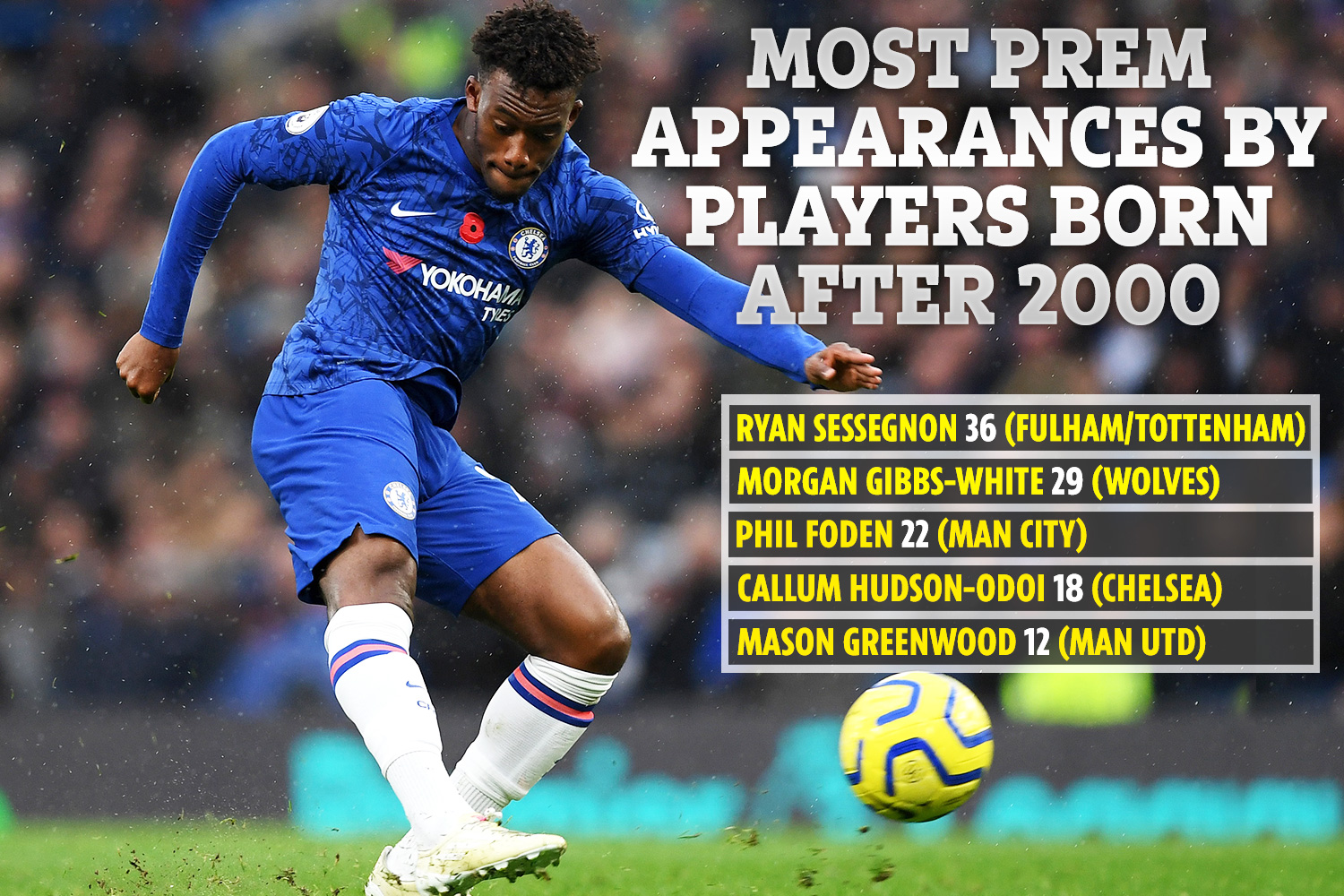 It was clear this week that Stamford Bridge is home, that the influence of Lampard on his career is a force for good.

He added: “When the injury happened, I was gutted because there were so many important games coming up which I would have loved to have been involved in.

“It’s not something you expect but injuries do come to you, so you’ve got to deal with it in the right way.

“I had a lot of family around me to help me and push me to come back to where I was.

“I’ve been at the club all my life and doing it there is a massive thing. And I think the fans are amazing.

“They always give us support, no matter what the game is. Whether we win or lose, they are always backing us.

“The club itself, staff, players, everybody around has got a good energy.

“It gives us the motivation, the push that we want to do well for the club. We want to win stuff for the club because of how the people are around us.

“We’re just enjoying every moment of it. We want to keep going and try to achieve something with this club.”