CANELO ALVAREZ has been offered the chance to fight Ilunga Makabu in DR Congo – where the iconic 'Rumble in the Jungle' was staged.

In 1974, Muhammad Ali famously knocked out George Foreman in Zaire, nowthe Democratic Republic of the Congo. 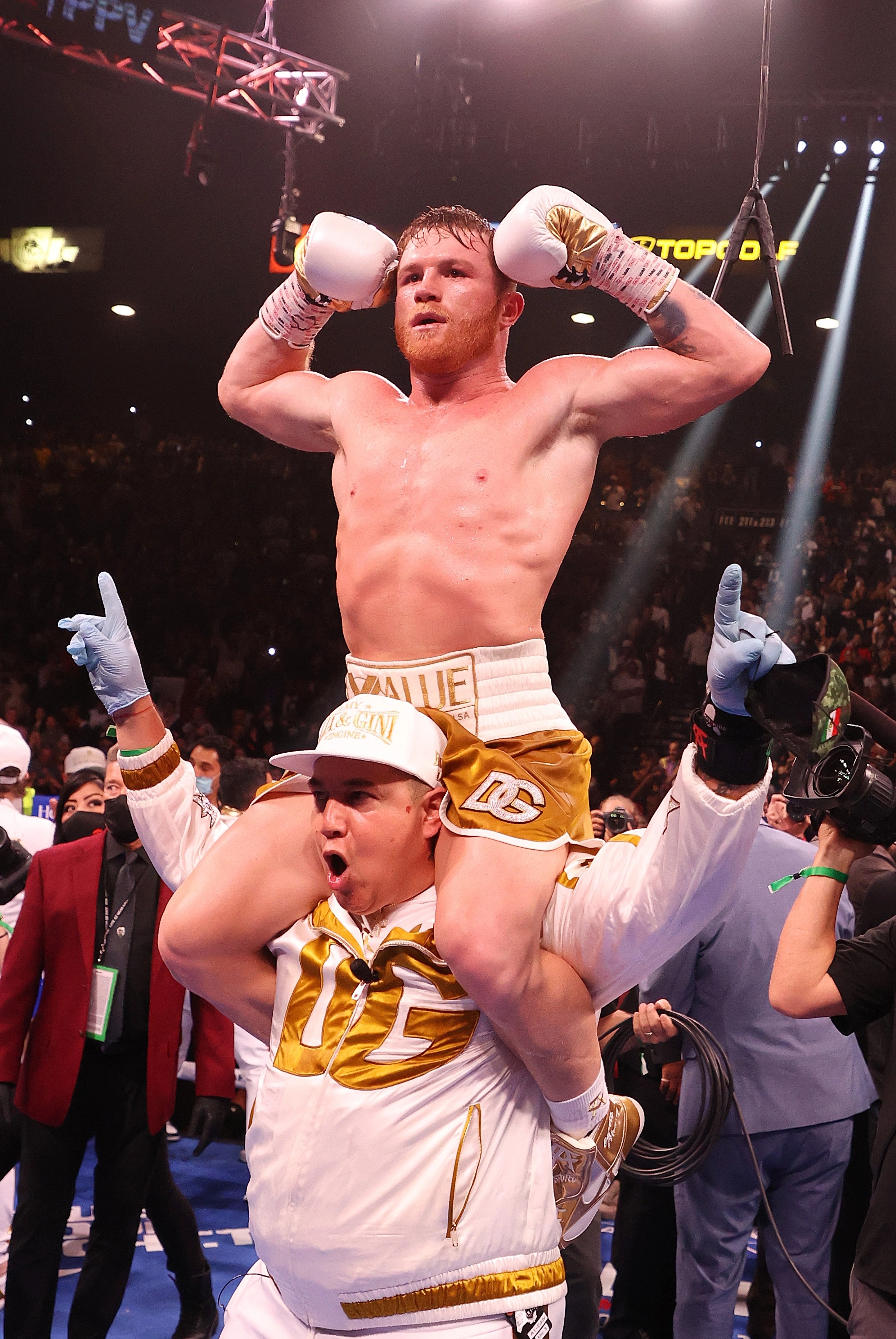 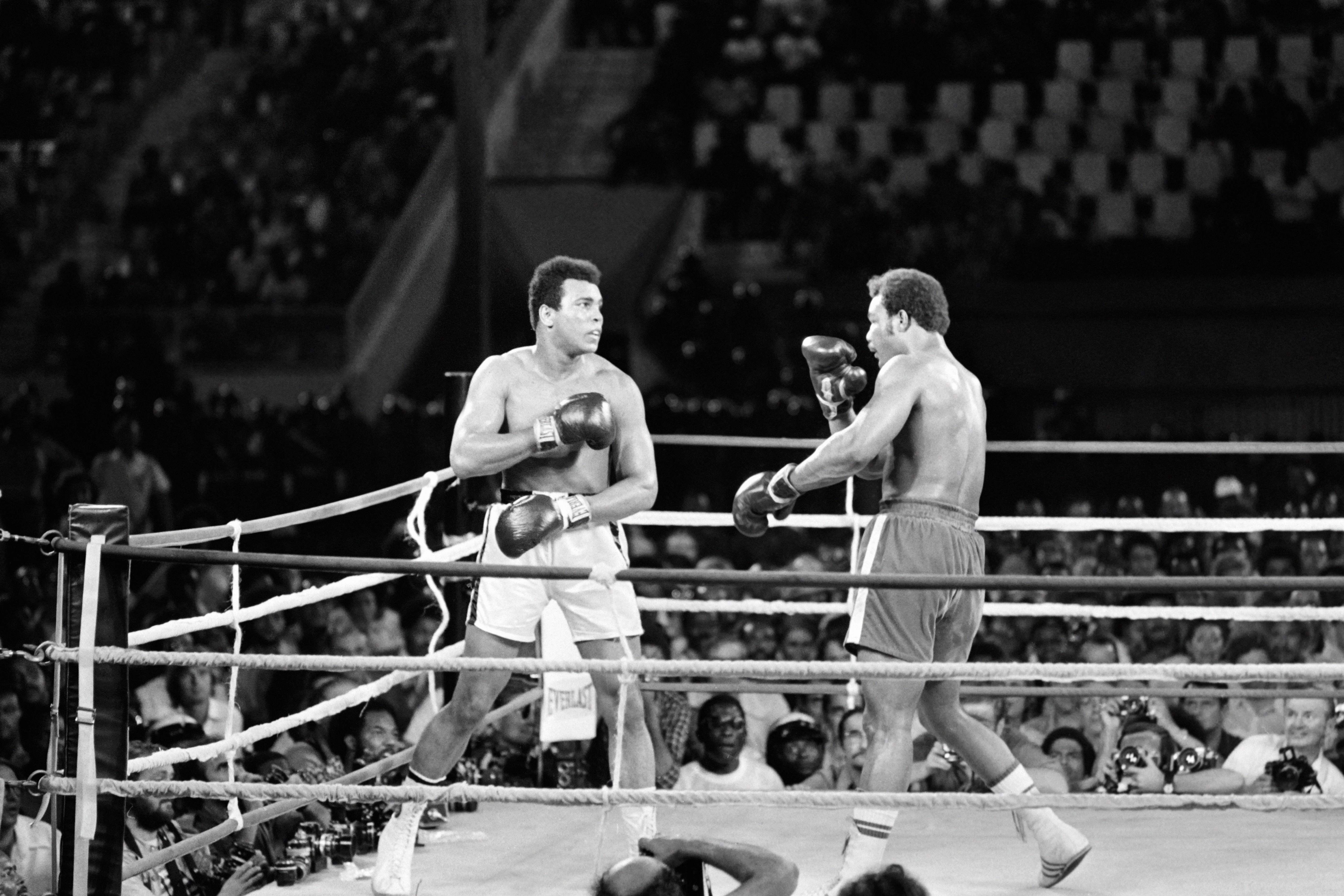 Former heavyweight champion Anthony Joshua, 32, who has Nigerian heritage, has previously opened the door to fighting in Africa.

But now, Canelo's coach and manager Eddy Reynoso revealed they have been approached to fight Makabu in the champ's home of Congo.

It followed after Alvarez saw his request to fight for the cruiserweight title accepted by the WBC, who announced it at their annual convention.

Canelo, 31, has won belts from light-middleweight all the way to light-heavyweight.

His heaviest career victory was for the WBO 175lb title which he won after knocking out Sergey Kovalev, 39, in November 2019.

But Canelo soon moved back down to super-middleweight, where he has since settled. 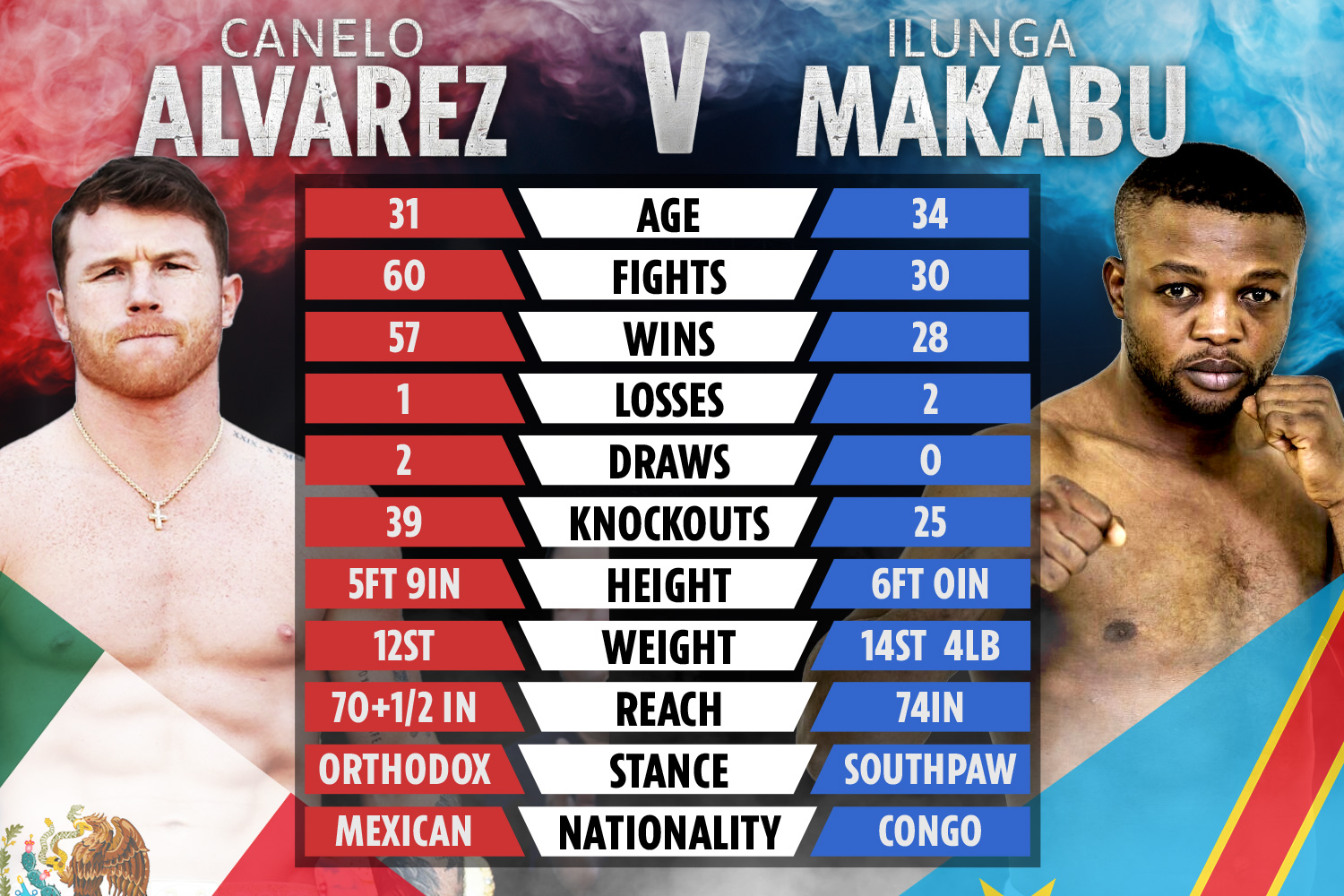 And the Mexican superstar became undisputed champion in just 11 months and four fights.

But now Canelo is prepared to move up to the 14st 4lb cruiserweight limit, which is over TWO STONE more than his usual fighting weight.

Makabu, 34, said: “I think Canelo is making a big mistake, which he is going to regret.

Canelo wants to prove to people that he can do better than others and I am quite prepared to let Canelo try for this dream, but I‘ve got my also story to write down.

"Yes, this is boxing. I lost to Tony Bellew, but I came back. Now I’m telling you 100 percent, I will knock out Canelo.”