CARLO ANCELOTTI revealed his amazing Star Trek appearance – then admitted he is a "terrible actor".

The Real Madrid manager, 63, conjured up a season that was out of this world last year as he led Los Blancos to LaLiga and Champions League glory. 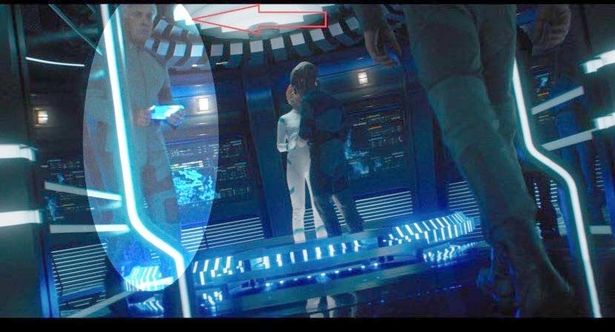 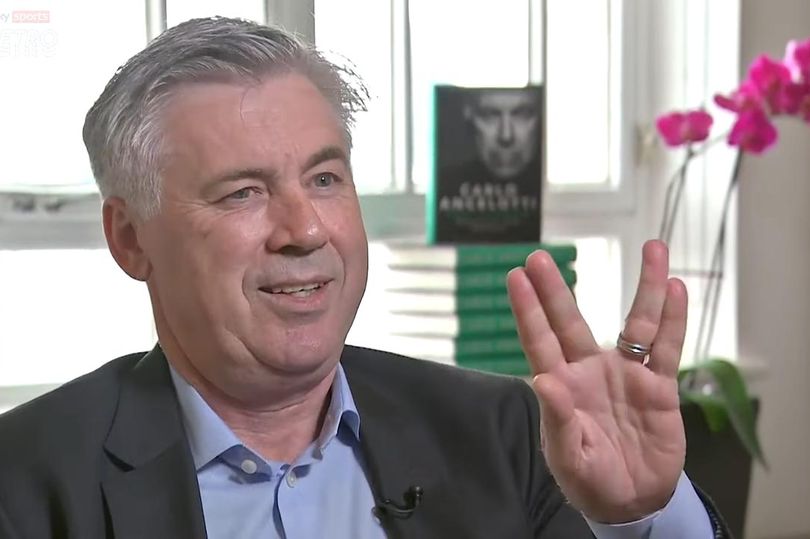 But he is well used to that after his space travel in the 2016 Star Trek Beyond film.

Ancelotti's brief cameo came at Starbase Yorktown as a doctor, kitted out in a Starfleet outfit as he examined an alien.

He is only on screen for a second or two – but proved his worth by proving he can do the famous Vulcan hand symbol, although he didn't get a chance to do it in the movie.

Ancelotti told Sky Sports in 2016: "I have a small part. I am a doctor on the Enterprise. 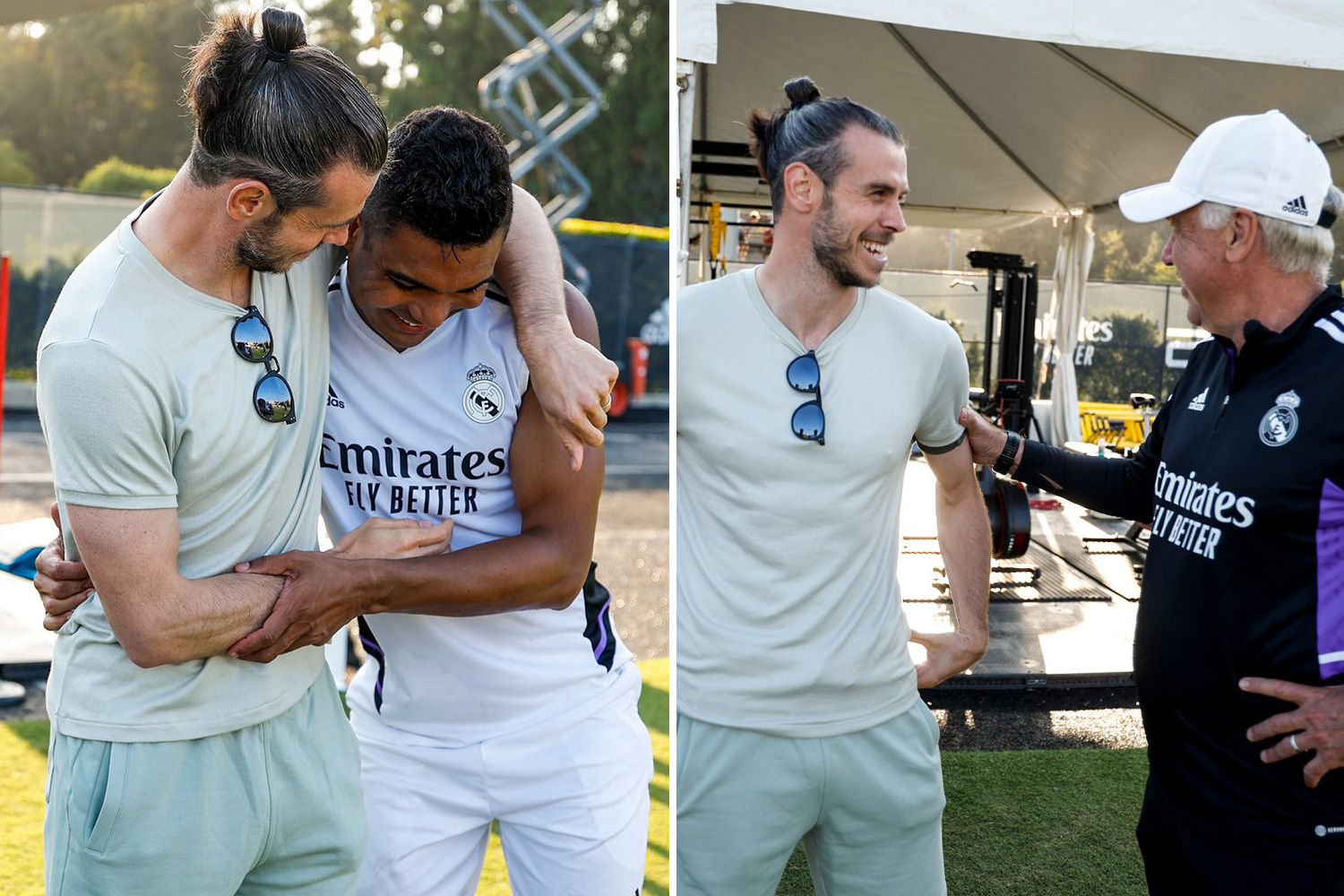 "The husband of the actress Zoe Saldanais Italian and we have a good relationship with the family.

"They were in Vancouver to film the movie and they asked me to come to watch and I went there. 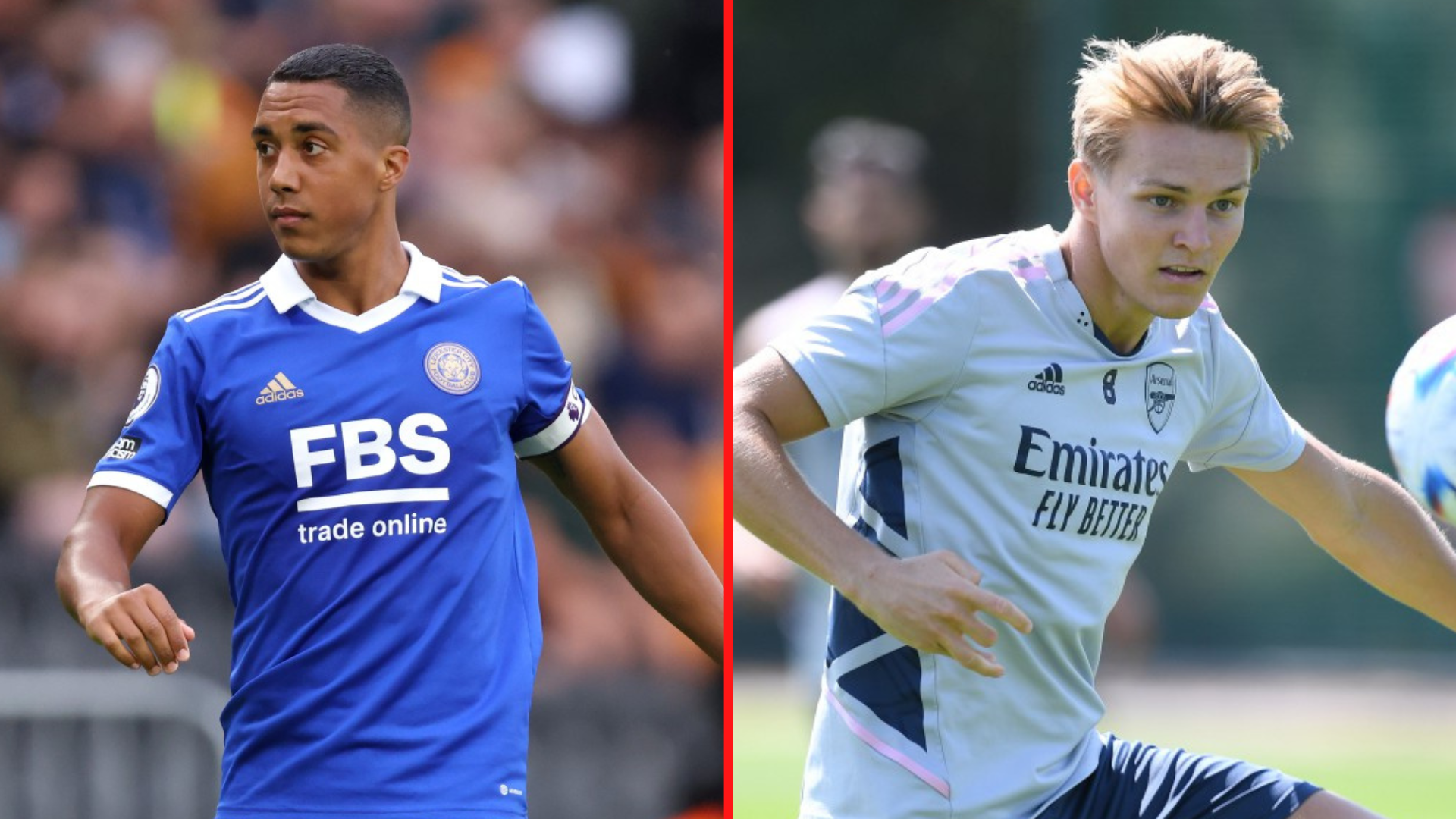 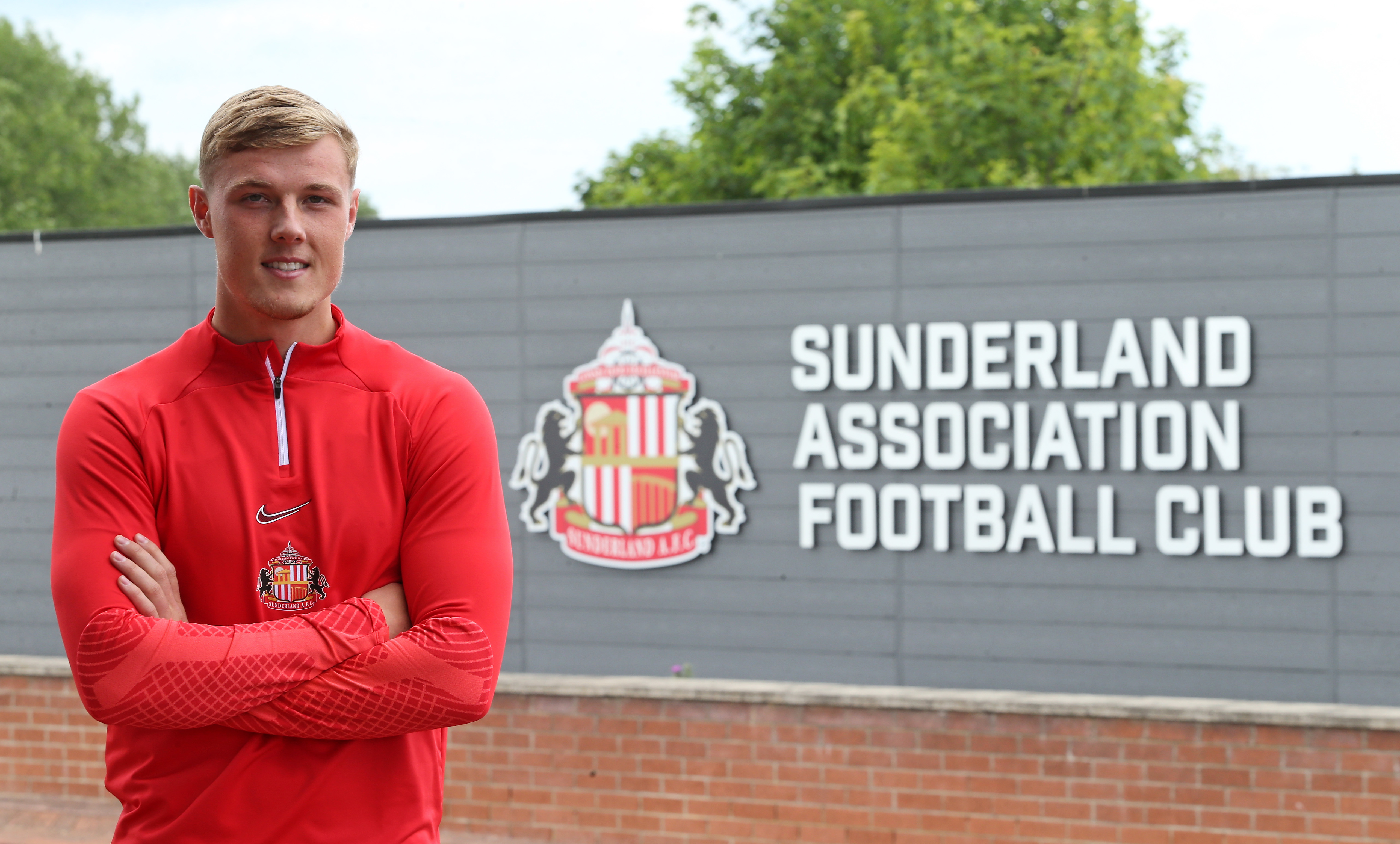 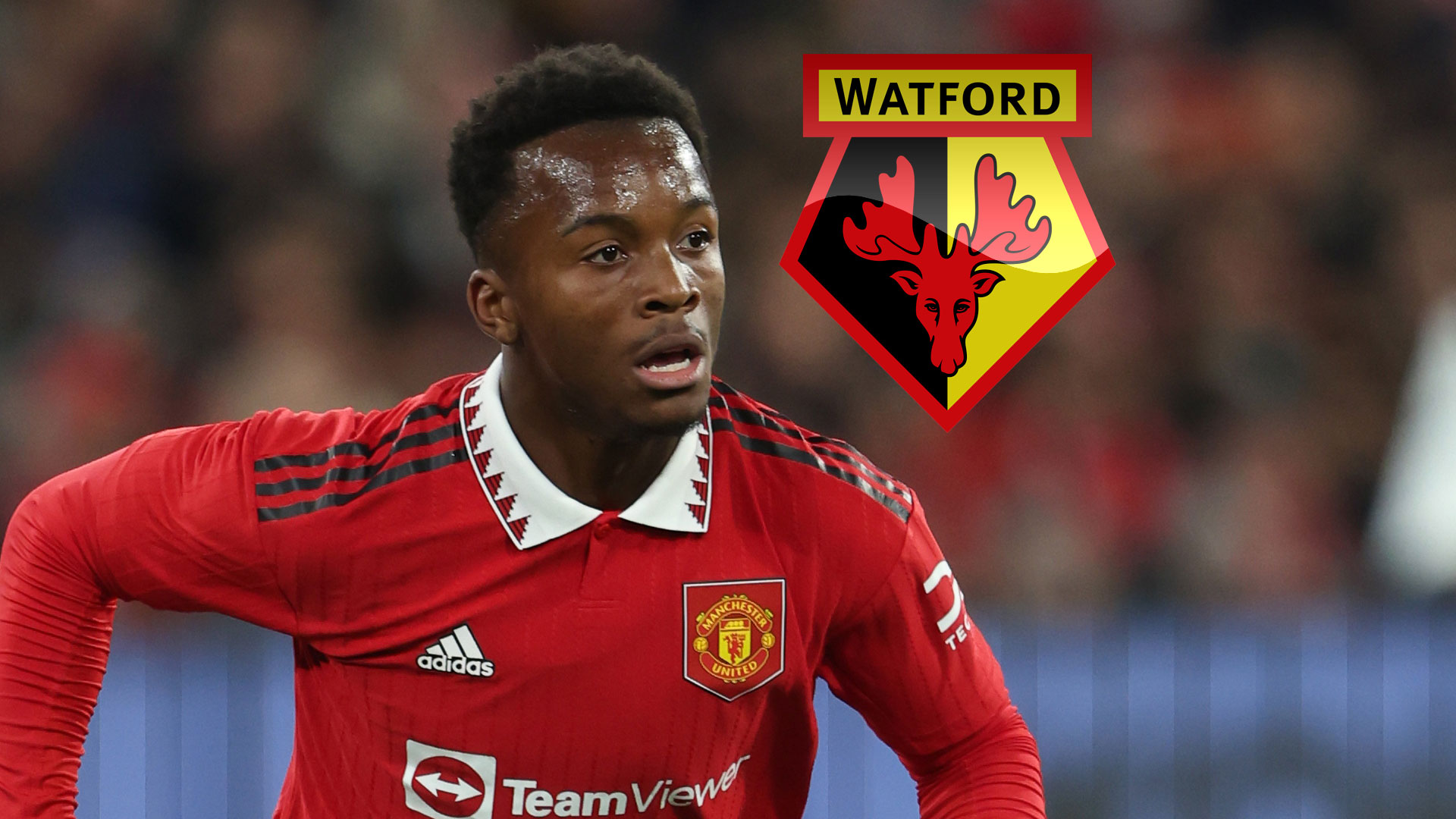 UP IN THE LAIR

"Normal face [no Spock ears] with the dress of the doctor of the enterprise."

Ancelotti loved the experience – and even joked he pretended the alien was a certain super-human footballer.

He added to La Gazzetta Della Sport: “It was good.

“I pretended it was Cristiano Ronaldo in front of me.”

But any chance of a dramatic career change were soon quashed by the legendary Italian.

Ancelotti said to Four Four Two: “I am a terrible actor.

“I loved Star Trek as a child, so it is wonderful to be in the film now.”

Simon Pegg and Idris Elba are among the award-winning actors in the film – while Amazon supremo Jeff Bezos also has a minor role as an alien Starfleet official.

Now Ancelotti will be hoping to write the latest scene in the blockbuster of his own incredible football career this season.

He is the only manager to have won all of the big-five European leagues and has four Champions Leagues to his name – plus another two as a player.

Plus the additions of Antonio Rudiger and Aurelien Tchouameni to his squad will continue to make Real among the favourites for European glory once more. 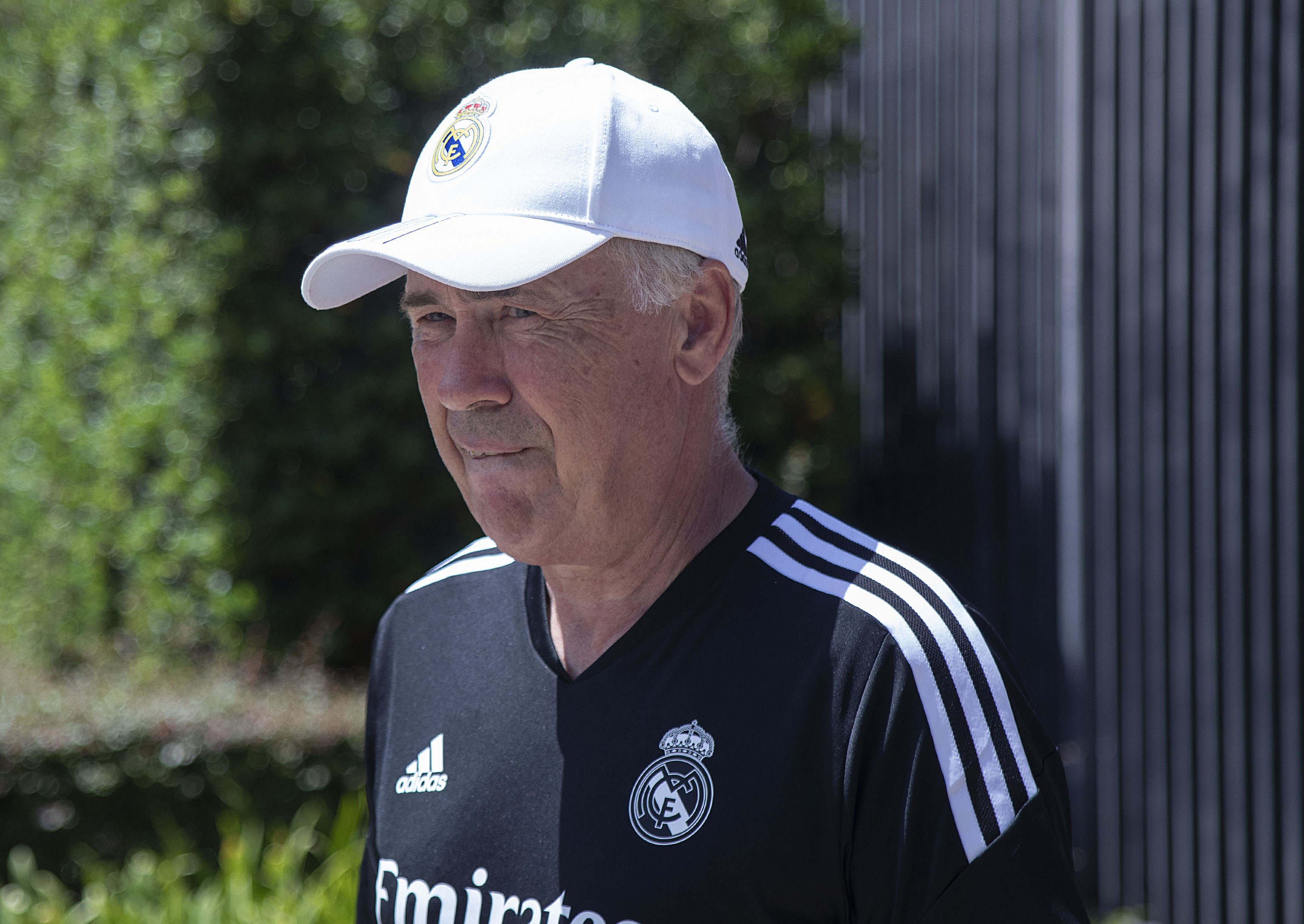