CATALANS Dragons are set to wait wait a month before playing matches at home after asking to be in France from Super League's restart.

Club chiefs were met, over a video conference call, at Tuesday's meeting of the top flight by an outfit wanting matches in Perpignan from August 8. 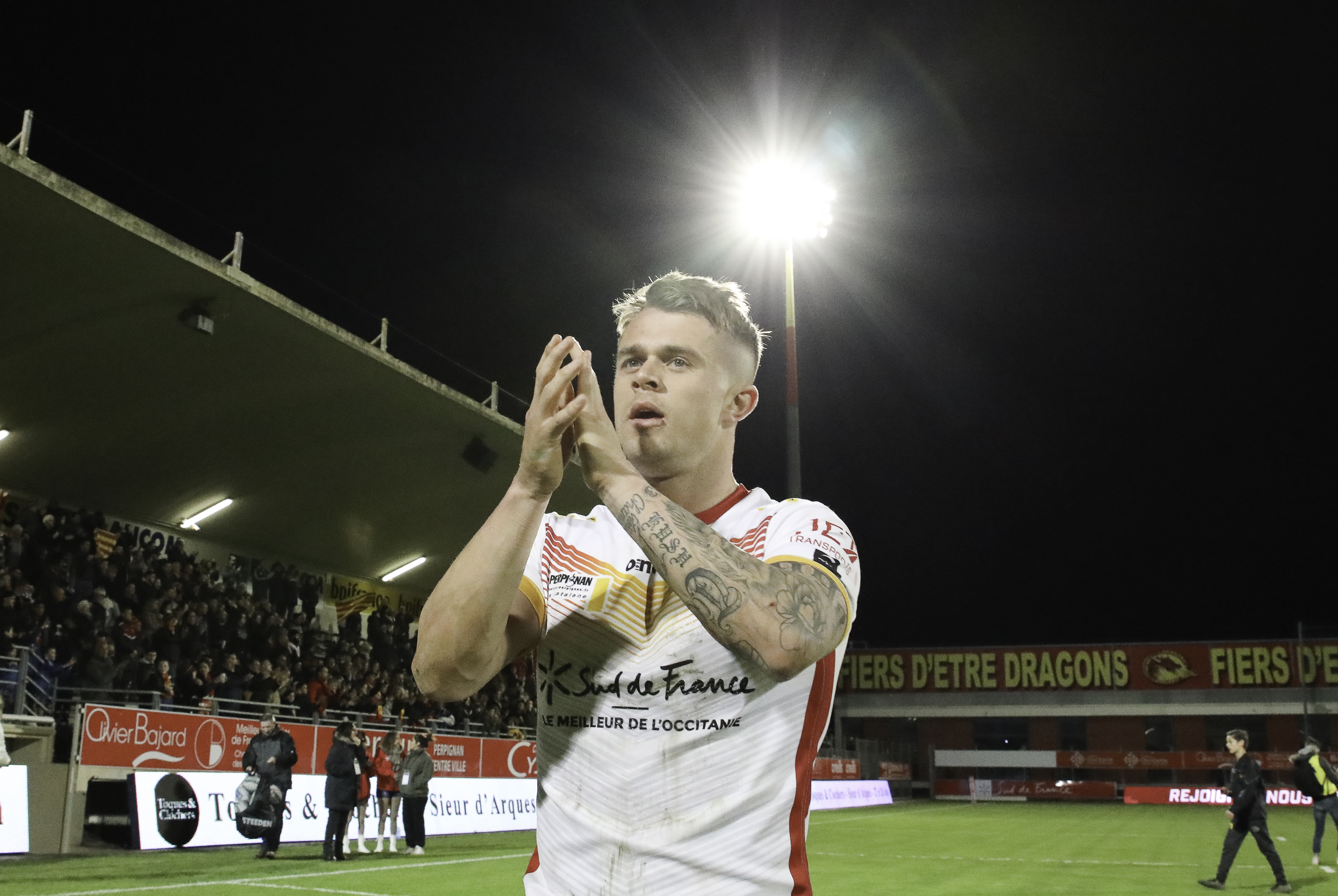 But SunSport understands they will play in the UK until September, when they can then host sides at the Stade Gilbert Brutus.

Anger had grown in the south of France at resistance to heading to Perpignan for matches, even though the French government had given the OK to play in front of up to 5,000 fans.

Some English sides felt it would be handing an advantage across the Channel while they face a spell at neutral venues – Leeds, Warrington and St Helens – behind closed doors.

And SunSport understands Catalans have been told they must play matches, starting with St Helens on August 2, on the other side of the Channel before stepping out at home.

Now, finally, after the third time of asking, the fixture list for the remaining 15 full rounds for the remainder of the season can be drawn up, with them likely to be revealed today. 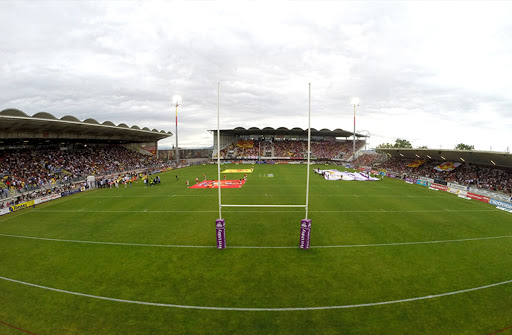 Clubs are working their way through the thorny issue of pay cuts ahead of the restart, a triple-header of previously postponed matches set for Headingley on August 2.

Hull KR became the latest side to agree to a reduction but SunSport understands dissenters face an ultimatum while Toronto's visa issue threatens their participation.

Play on for less money, walk away or go down a potentially expensive and messy legal route.

Clubs are working with the players’ union, part of the GMB, to try and get agreements in place.