PETR CECH is sure his career will not be over tonight — destiny will let him face old club Chelsea.

The Arsenal goalkeeper will retire at the end of the season, despite a flood of offers to carry on playing beyond his 37th birthday later this month. 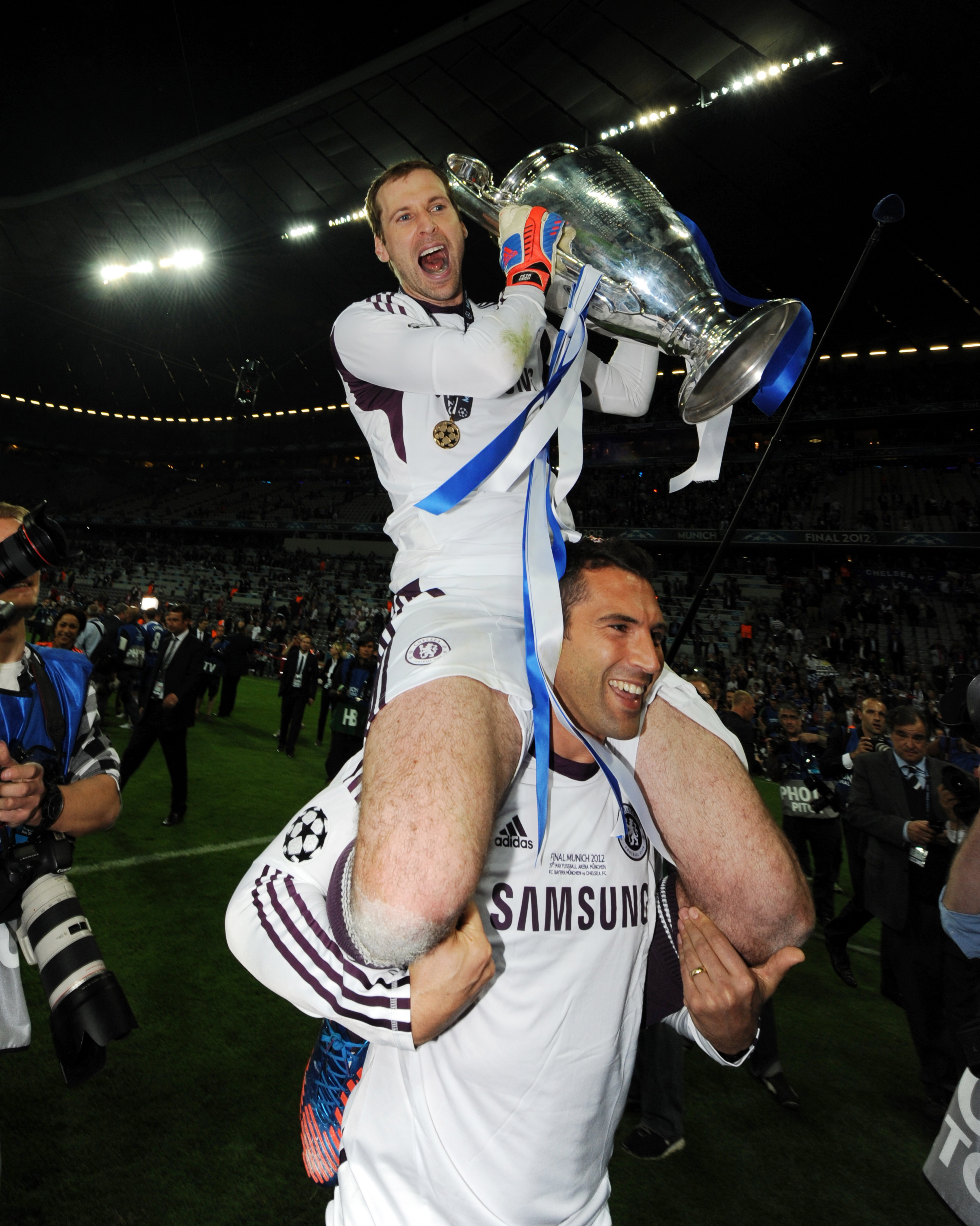 But first he wants to add one more medal to his bulging collection by beating his previous club in the Europa League final on May 29.

And only then will the most successful goalkeeper in Premier League history allow himself the luxury of looking back to the greatest night of his football life.

Cech admits that even to this day he has still not watched the 2012 Champions League final, when he famously saved three penalties to help Chelsea beat Bayern Munich in their own stadium.

He said: “When people start looking back they lose track of the present.

“I want to make sure my career finishes as well as possible and the moment I stop playing I’ll have time to sit back and look at 20 years of my amazing journey. 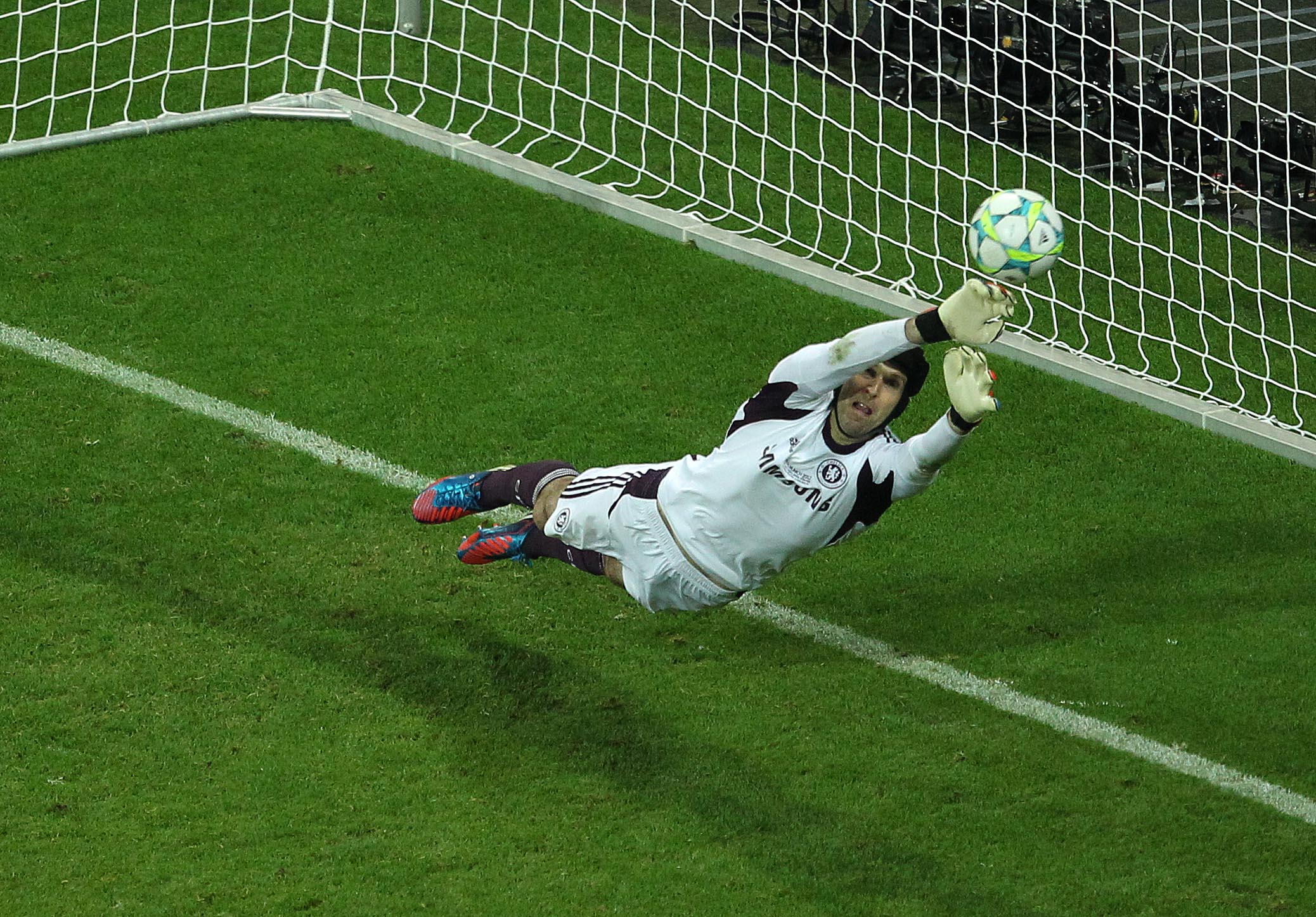 “I’ve seen a part of the Munich shootout because my son was watching it, and when I was in the Chelsea team hotel once there was a Champions League show on TV where they showed the last couple of penalties.

“But that’s as much as I’ve seen. I haven’t watched the whole game.”

It is one of Cech’s few regrets that he has not been able to replicate that Champions League success with Arsenal as that was his main reason for moving across London in 2015.

He confessed: “The only thing that has frustrated me is that I came to Arsenal because they wanted to go further in the Champions League and I never really played in it.

“I thought I was coming to help them win that European title. That was my dream.

“But in the first year I only played because we’d lost our first two group games, and in the years after I never played.

“But now in my final year I play in the Europa League so maybe the dream I initially joined for can still be realised.”

Cech feels he should have added another Premier League winners’ medal to the four he got at Chelsea and said: “We should have won the title in my first year at Arsenal. 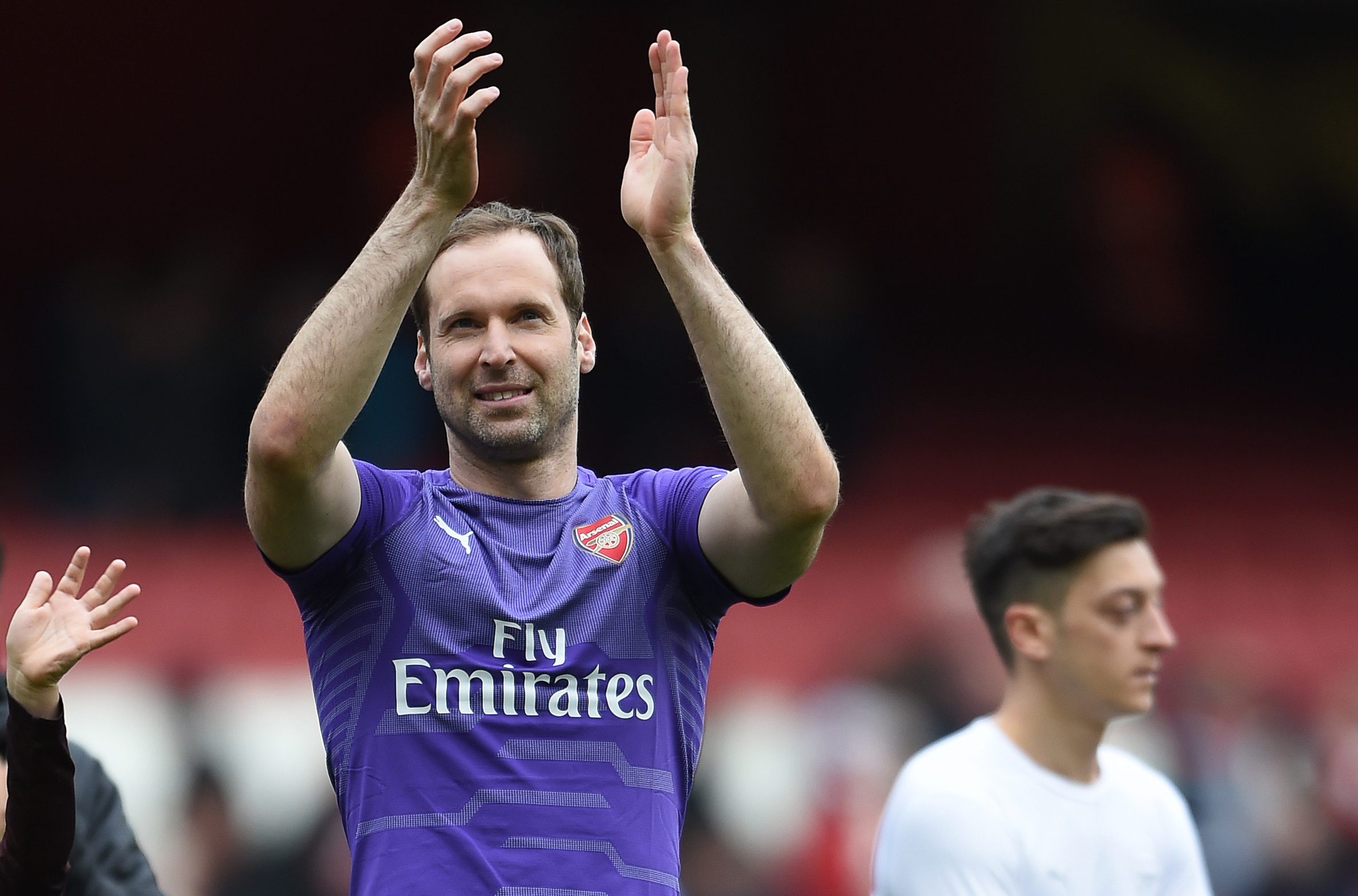 “We were top of the table for a while but we made some mistakes at the end of the season and Leicester had their fairytale instead.”

Yet the man with a record 202 Premier League clean sheets has few complaints as he eyes up a 15th major trophy in Baku later this month.

He said: “It looks a big possibility that we will play Chelsea in the final.

“To have the last game of my career in a European final against opponents I have such an emotional attachment to is probably a bit too much.

“Just after I announced my retirement we were drawn against Rennes, so when we were kept apart from Chelsea in the quarter-final draw I thought, ‘OK, it’s coming’.

“I live just around the corner from Chelsea’s training ground and my kids go to the same school as a lot of their players. My son Damian is a goalkeeper for Chelsea’s Under-10s.

“I’m still in a WhatsApp group with all my team-mates like Didier Drogba, Frank Lampard, John Terry and Ashley Cole.

“So to go out against Chelsea would be to complete the circle. I hope that’s what is going to happen.”

It could have worked out so differently for Cech after he ­suffered a fractured skull in a horrific collision with Reading striker Stephen Hunt back in October 2006.

The keeper underwent emergency surgery and was in a coma for three days, sparking fears that his career was over.

He said: “I don’t have any memory of those days so I don’t remember anything of the incident.

“When you have a car accident you might have flashbacks every time you’re driving and think, ‘What if that car suddenly turns into me?’

“But I don’t have that so diving at someone’s feet wasn’t a problem. It was just something I had always done and I never really thought about it.

“My wife was worried about me going back to football and everybody told me not to play again for the rest of that season.

“But once the bones in my skull had fused and everything was fully healed I knew I was ready to play again.

“There was a question as to whether there was an issue with post-traumatic stress but I took the risk and every time I was on the pitch I felt happier.”

Cech does recall the day he went to the house of Chelsea’s billionaire owner Roman Abramovich to tell the reclusive Russian that he wanted to join Arsenal back in 2015.

He said: “He wasn’t too happy but he understood everything I had done for Chelsea and he kind of closed his eyes and said, ‘I don’t really like to see you in an Arsenal shirt, but OK, you can go’.” 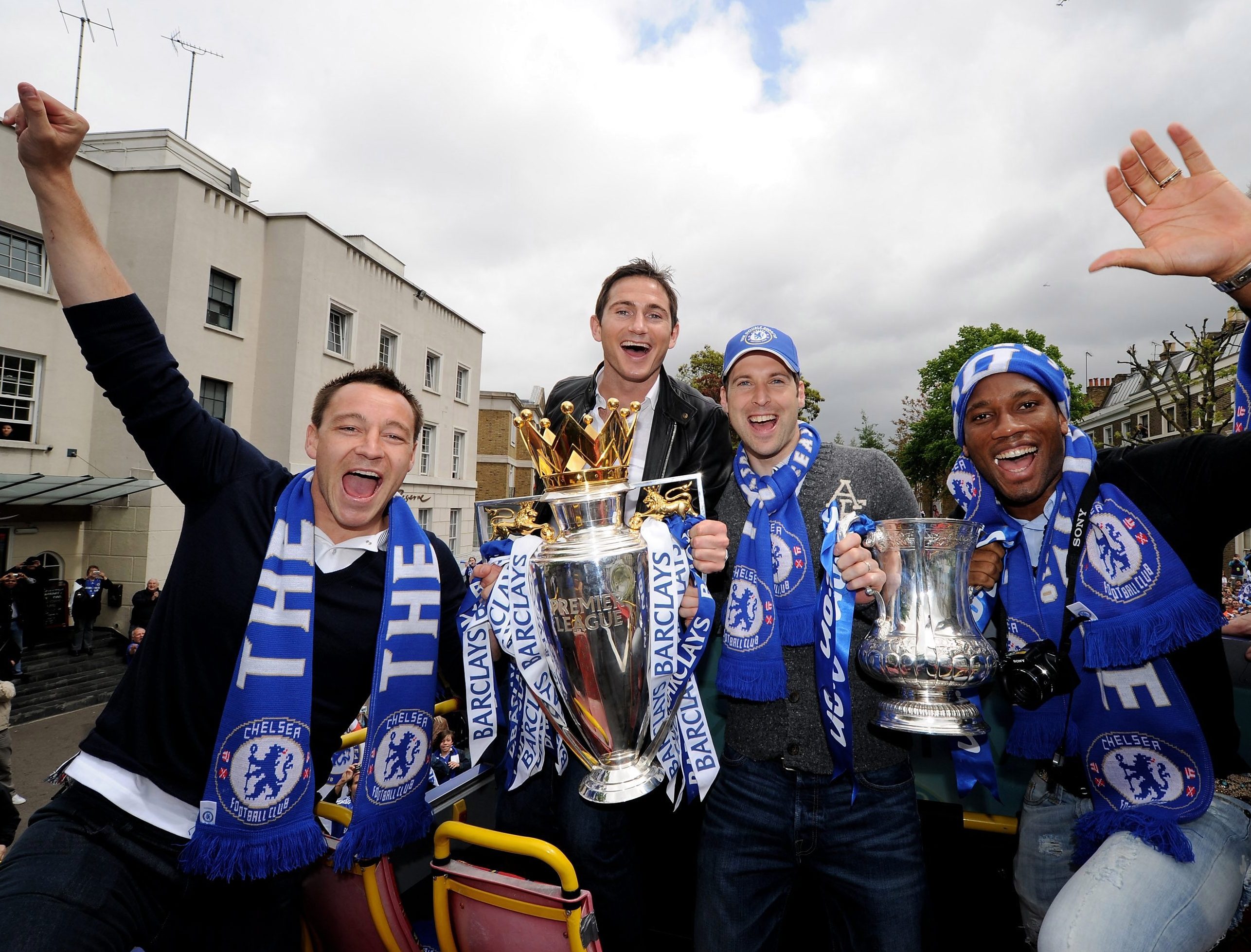 Now Cech is planning the next phase of his life.

He says: “I know I could carry on playing for another two years but this is the right time to stop.

“Everyone around me is saying I’m crazy but it’s better to retire a couple of years early than to struggle on at 80 per cent.

“I’ve had so many people calling me with all sorts of coaching and playing offers but I want to make sure the season finishes as well as possible before I make any decisions.

“I think I could cope with all the dressing-room egos, but everyone who goes into coaching thinks the same.

“Look at Gary Neville, for example. When you listen to him talking football you think, ‘Wow, this guy knows his stuff’. But then he goes into coaching and it’s a complete disaster.”

Cech will be giving it a go in Valencia’s Mestalla Stadium tonight.

Another clean sheet and it will be on to Baku and that date with destiny.