CHELSEA captain Cesar Azpilicueta has spoken out over speculation linking him with a move to Barcelona.

The Blues skipper, 32, is out of contract this summer. 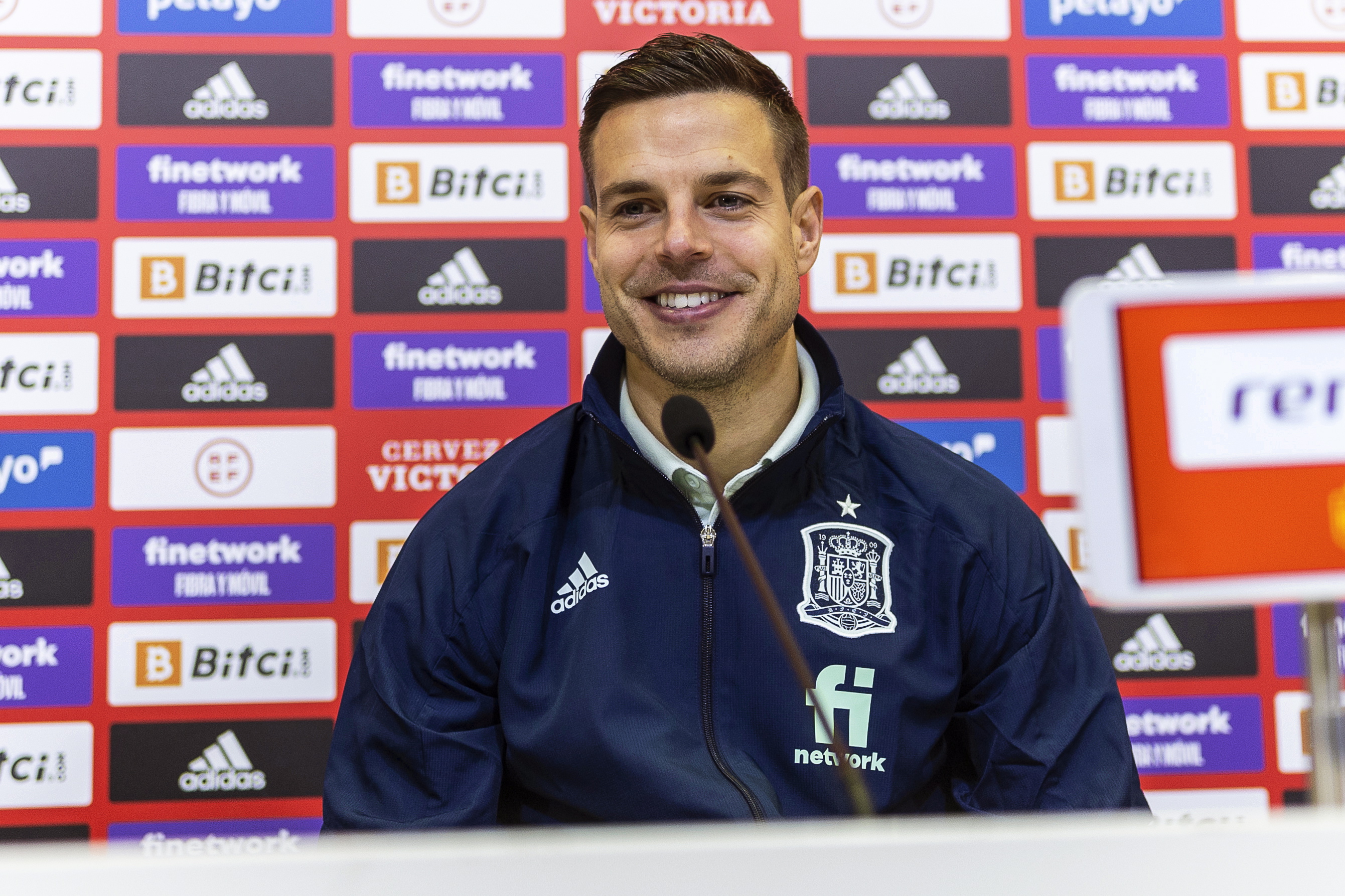 And reports claim Azpilicueta has agreed to join Barcelona for free when his deal expires.

Should the versatile defender leave, it would bring to an end his epic 10-year stay at Stamford Bridge.

It’s reckoned Thomas Tuchel is desperate to keep hold of the talismanic Spaniard. 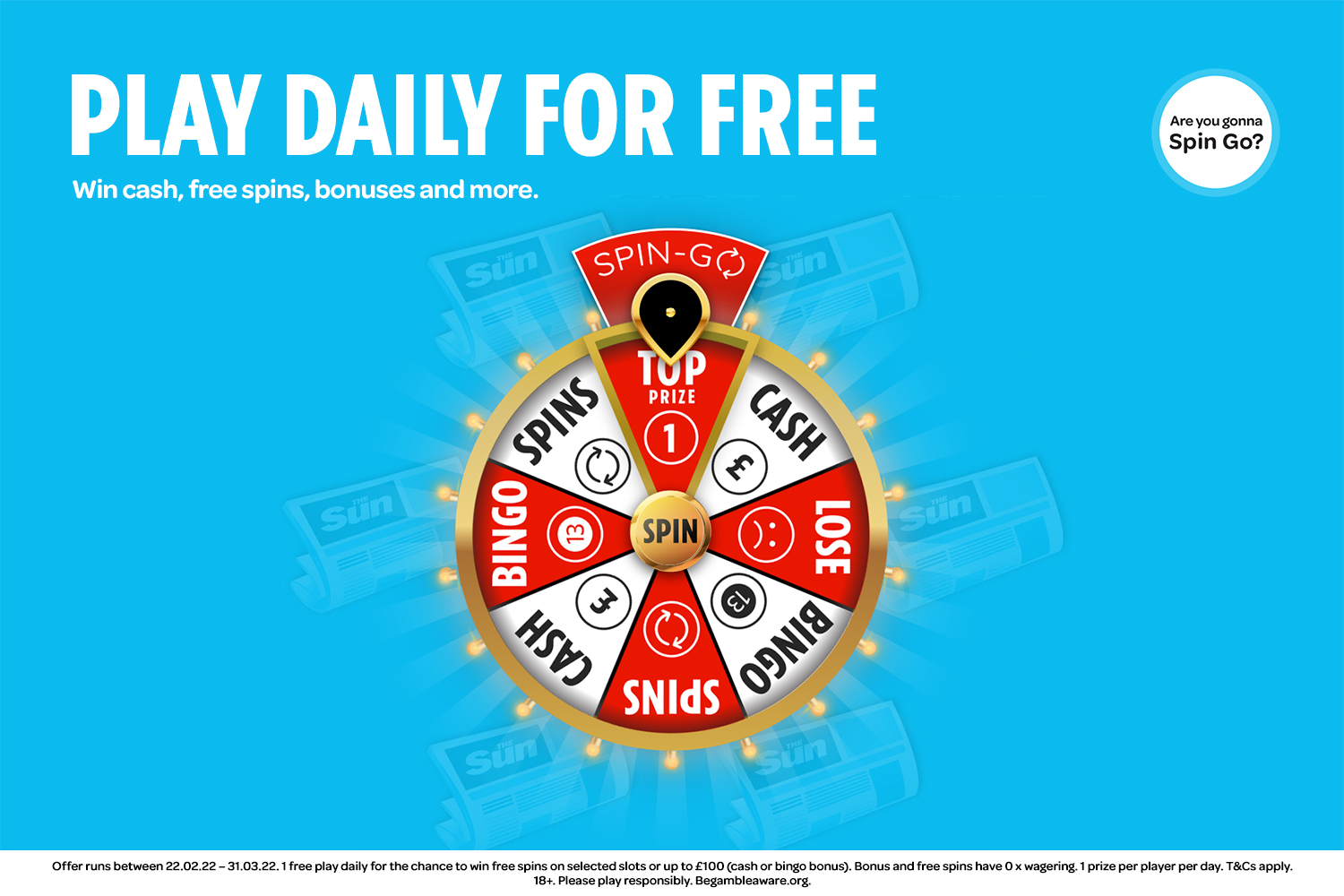 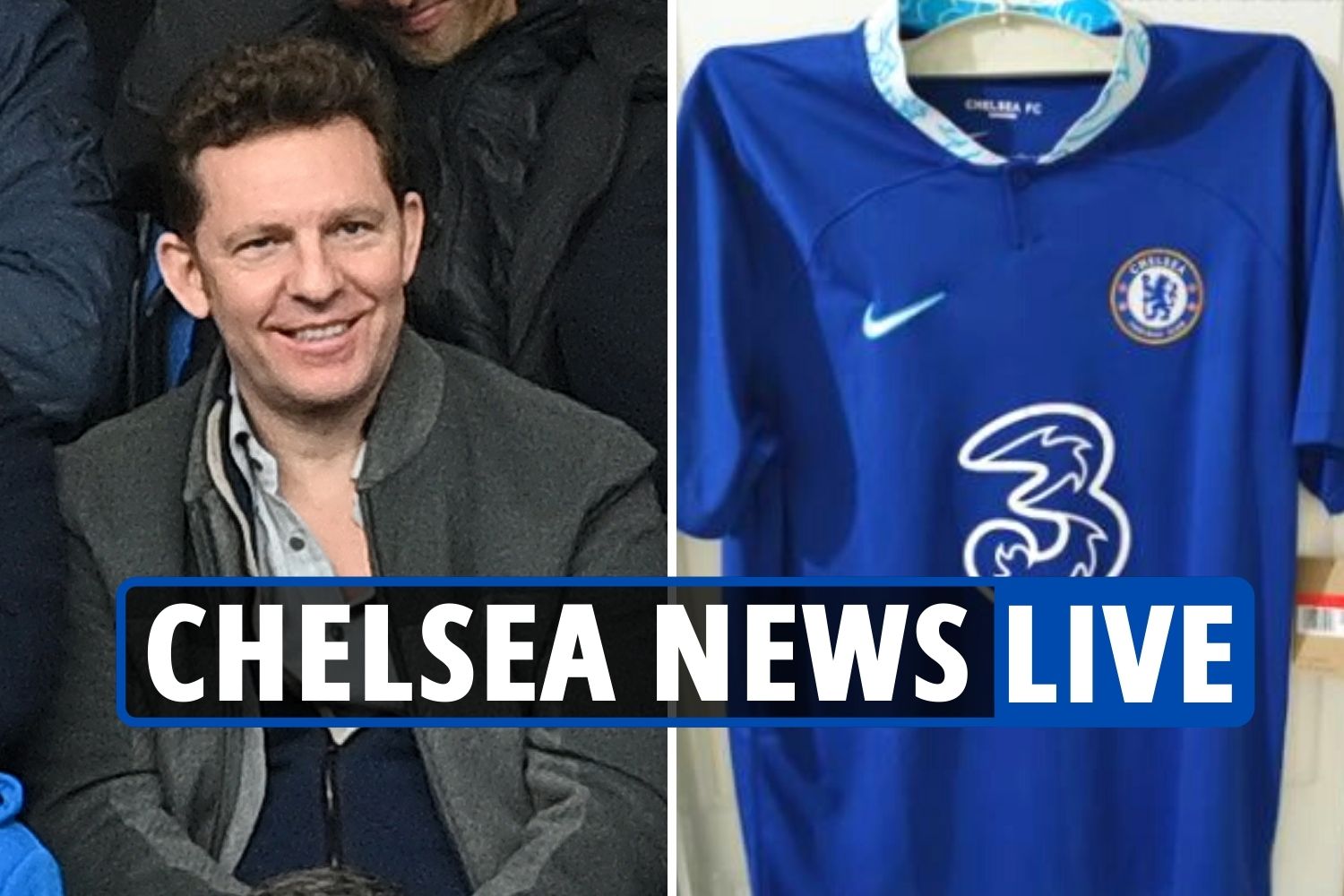 However, Azpilicueta has refused to commit his future to either Chelsea OR Barcelona.

Speaking at a press conference while on international duty, Azpi said: “My future? It’s not the place or time to discuss it.

“What I have learned from the pandemic is to live day-to-day and the moment.

“I now enjoying concentrating [on the present].” 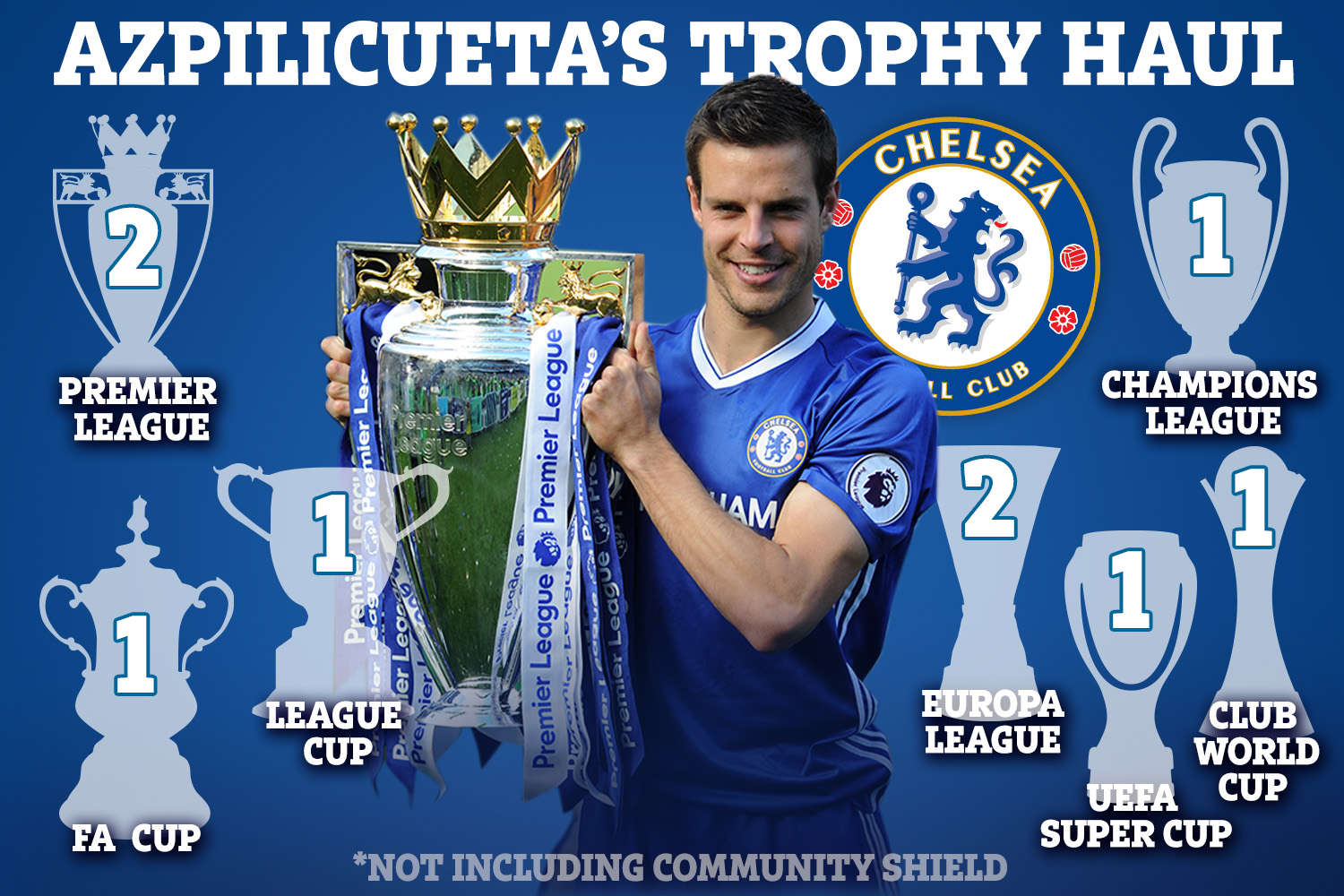 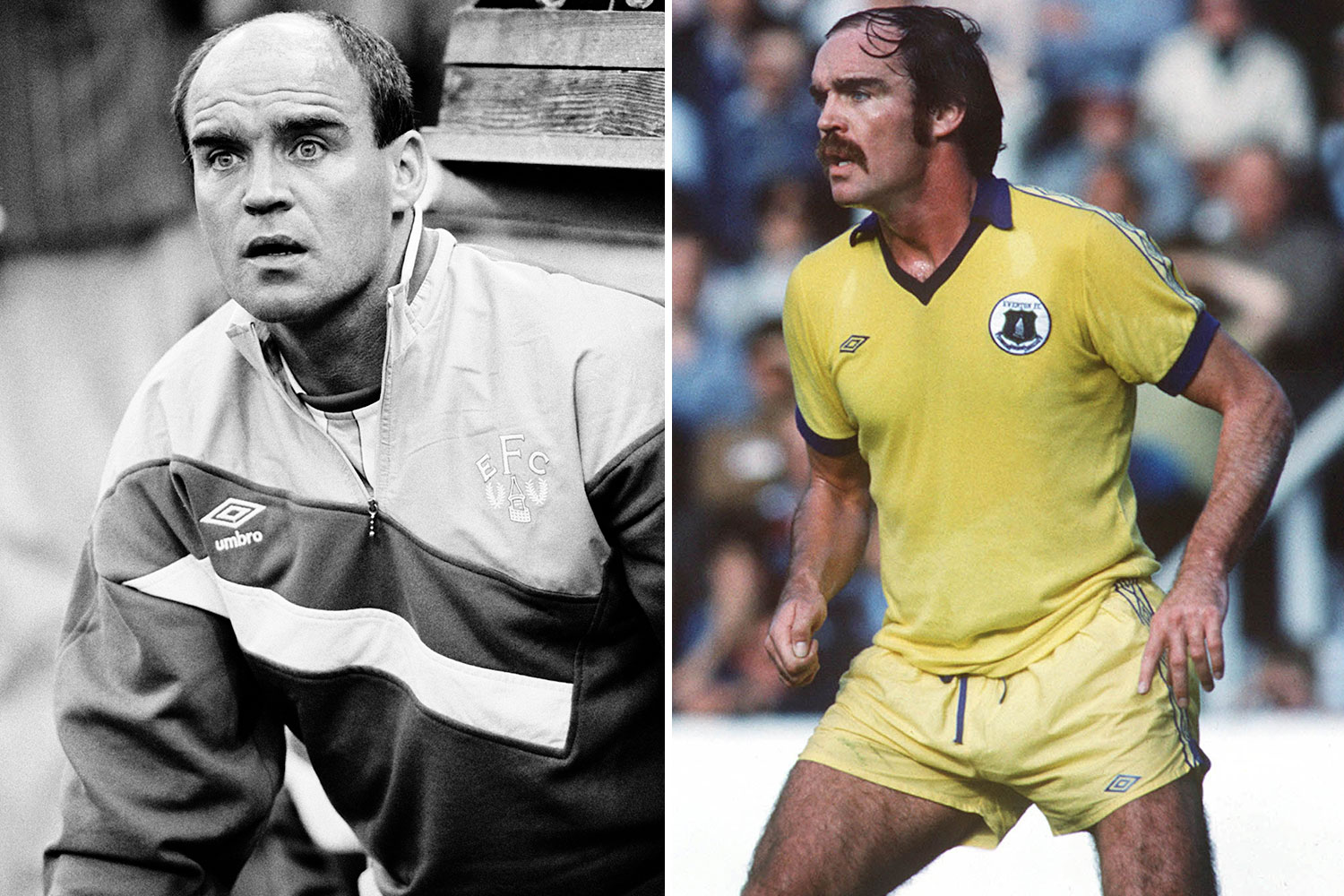 Azpilicueta also offered his thoughts on the bidding war for ownership of Chelsea.

He noted: “We live in moments of uncertainty, that is the reality.

“The uncertainty is great but what we have to do is work.

“Now we are entering a decisive phase of the season and that situation is out of our hands.”

Despite looking out of the title race, Chelsea are still very much in the hunt for an FA Cup and Champions League double.

Reflecting on the European quarter-final draw against Real Madrid, Azpi added: “It will be a complicated tie.

“I don’t know if it will be behind closed doors at Stamford Bridge.

“Favourites have to be shown on the pitch. We face a Real team which showed what it is capable of doing against PSG.”