Home » Sport » Cesc Fabregas reveals why he chose Chelsea transfer, snubbing Man Utd in 2014 and tells all about failed Arsenal return – The Sun

Cesc Fabregas reveals why he chose Chelsea transfer, snubbing Man Utd in 2014 and tells all about failed Arsenal return – The Sun CESC FABREGAS has revealed why he chose to move to Chelsea in 2014 – snubbing Manchester United – and spoken out about why he never returned to Arsenal.

The Spain legend, 32, returned to England after three years at Barcelona with a host of suitors – but not his old team, apparently. 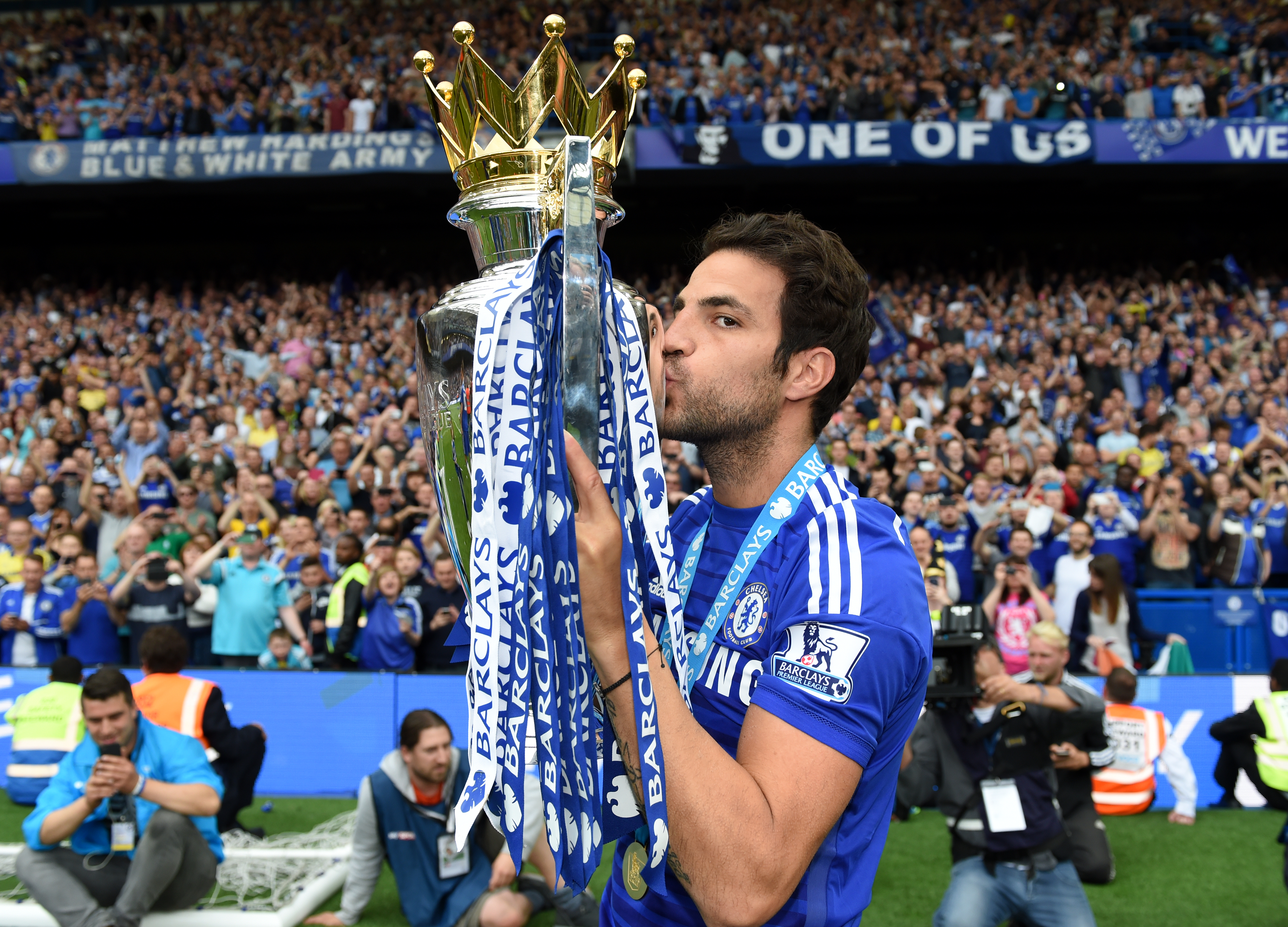 The Gunners blew their chance to bring him home – despite having first reserve on him thanks to a clause in his Barca transfer.

Fabregas told Arsecast: "Once I decide to leave [Barcelona], Arsenal had the first option of any other club.

"I cannot speak to any other club for one week to see if Arsenal want me or not.

"Arsene didn’t give an answer, we just had to wait one full week to see if they responded.

"Definitely this was my first option, in my mind I’m telling everyone I’m going to Arsenal – this is what I want.

"Arsene can see this. I didn’t want to be a beggar, they know the situation, in one week they haven’t said anything.

"Straight away I knew they probably didn’t want me back. They waited the full week without giving me a response."