Champions Day: Aidan O'Brien hoping for Magical end to season as he takes aim at Ascot with powerful squad AFTER a topsy-turvy few weeks, Aidan O'Brien is hoping to enjoy a Magical end to the season.

His superstar mare will lead a strong team at Ascot this Saturday as part of QIPCO British Champions Day. 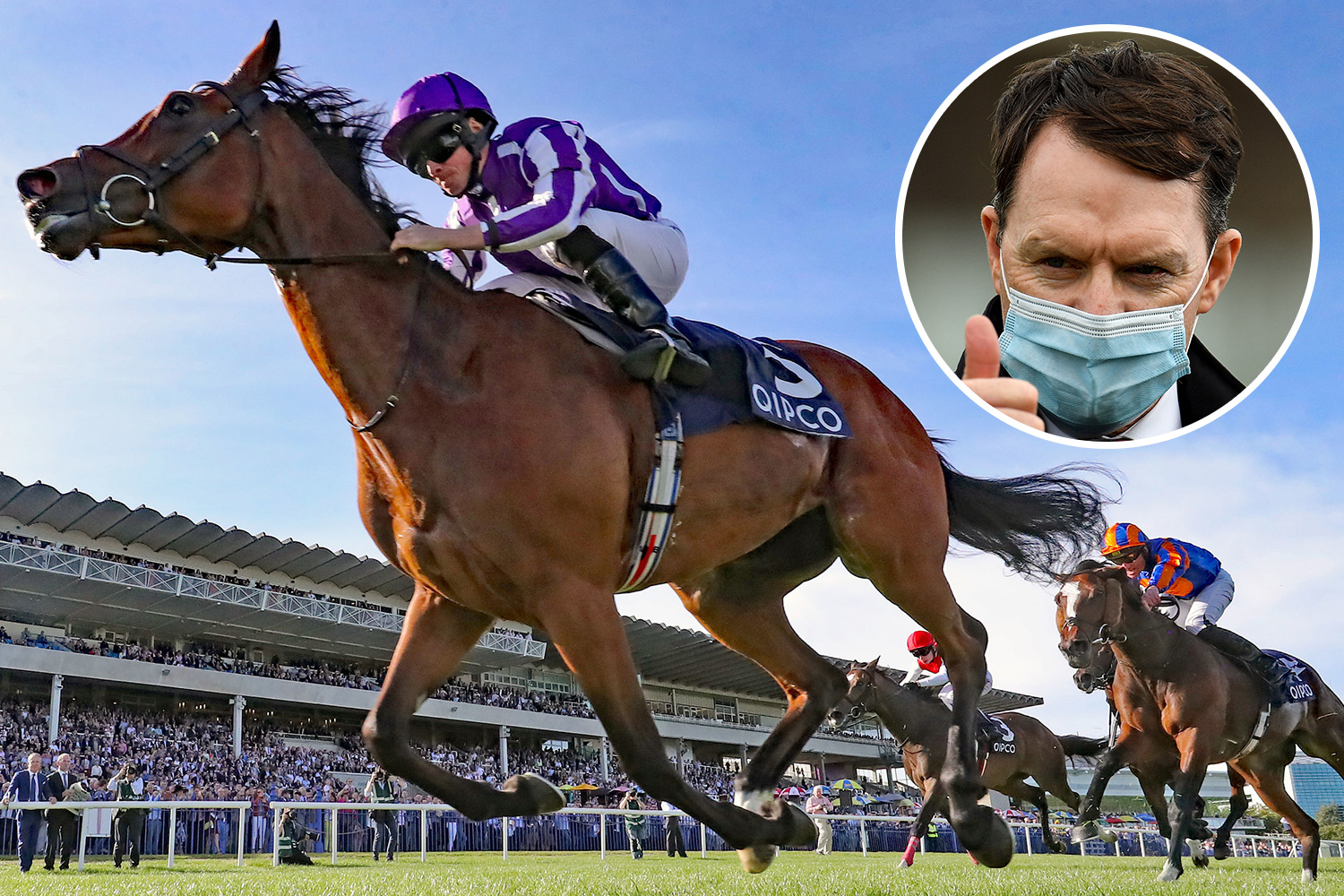 Magical – last seen downing Ghaiyyath in Ireland – will take on Mishriff in the feature Champion Stakes and has now been made the 2-1 favourite.

She triumphed in this race last autumn and could be joined by stablemates Japan and Serpentine, both who were supposed to run in the Arc before O'Brien was forced to scratch them after their feed was contaminated.

O'Brien said: "We had to think hard about what we did with the horses that were due to go to France as for a long time their preparation had been geared around Arc weekend and when you carry on for another two weeks it's not always ideal.

"It can be tricky to keep the momentum going. We were looking forward to Arc weekend and the horses were training really well for it for a long time, but that's the way it was and the way it was meant to be and we just accepted it and moved on.

"Next year will be another year. We changed the route with them and we'll see what will happen, but they seem to be in good form."

Meanwhile the much-improved Mogul will not head to the Berkshire track.

But Circus Maximus will head the Ballydoyle team in the Group 1 QEII over a mile.

He added: "We've always been delighted with Circus Maximus. He's very tough and very consistent and seems to dance every dance.

"He's a very competitive horse who loves it when horses challenge him – he's tough and hardened and loves to get into a battle."

The trainer confirmed Royal Dornoch as a "strong possible" to join Circus Maximus, while a decision on whether Lancaster House will also line up will be made later in the week.

While keen to stress all plans are subject to change, O'Brien is favouring running Passion over Laburnum in the British Champions Fillies & Mares Stakes.

He is also set to be represented in the concluding Balmoral Handicap by recent Listed winner Keats.