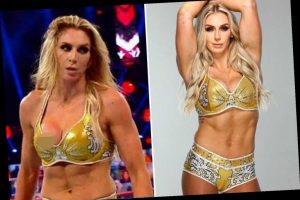 WWE had to black out the screen after Charlotte Flair suffered an embarrassing nip slip.

The 34-year-old came up against Nia Jax during this week's episode of Monday Night RAW. 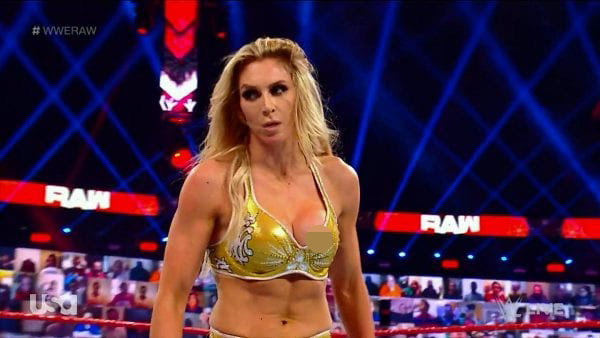 But Flair suffered an awkward wardrobe malfunction during her final fight of the year.

Eagle-eyed fans noticed that her nipple could be seen above her skimpy gold bra.

WWE bosses were forced to step in and had to black out the screen several times.

While some wrestling fans knew what was happening, others were left in the dark.

One said: "My screen went black for a second in the Charlotte Flair vs Nia Jax? Did somebody have a wardrobe malfunction or something?"

Another said: "On RAW tonight, Charlotte Flair had a wardrobe malfunction after taking a power bomb by Nia Jax.

"And we actually see her nipple pop out again after dealing with Sayna Baszler."

Flair – who went on to beat Jax – is back in action after six months away from wrestling. 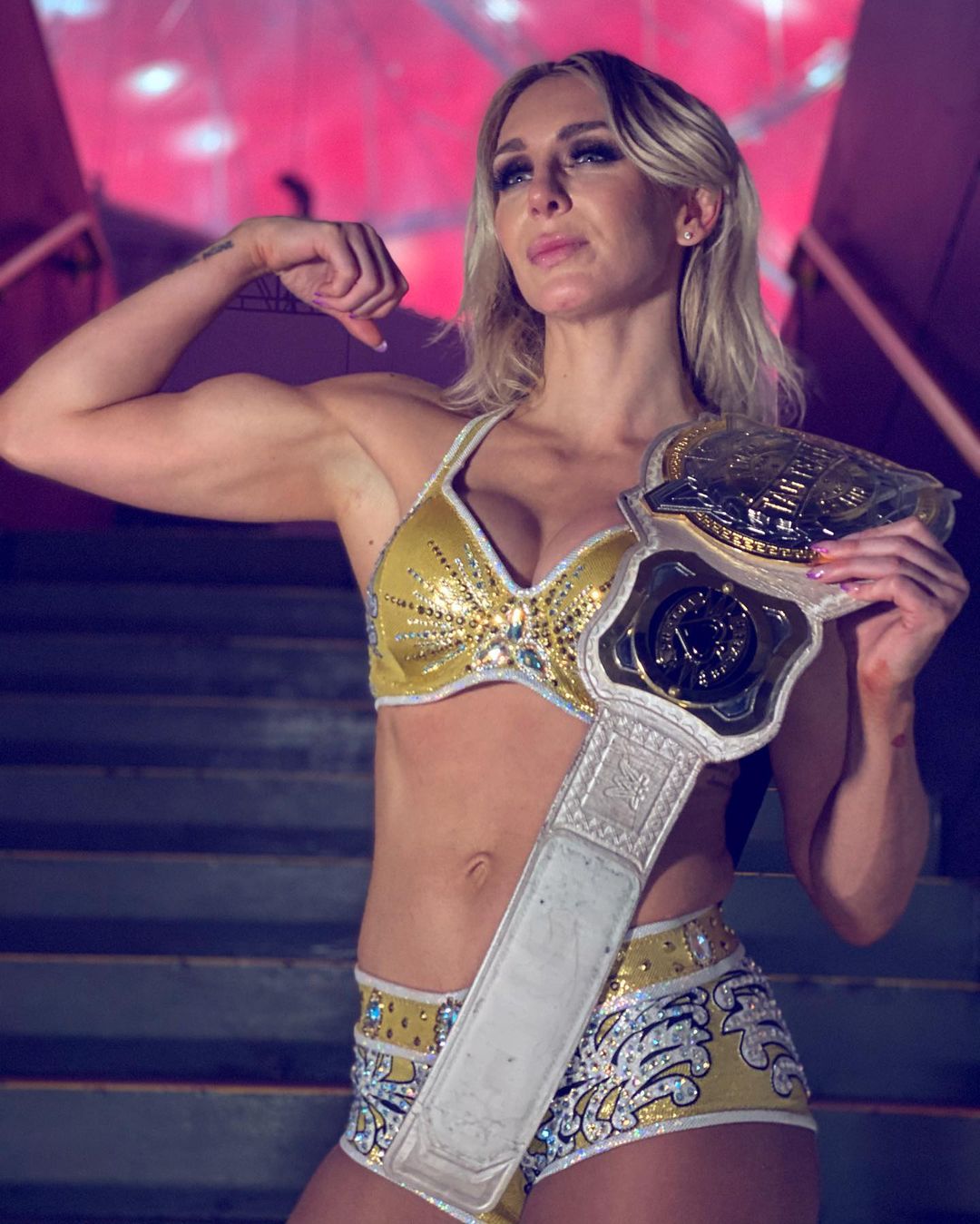 The 34-year-old had to take some time out after undergoing surgery on her breast implants.

She made history as she made her comeback during a TLC match earlier this month.

And Flair marked her return with a win as she claimed the Women's Tag Team titles. 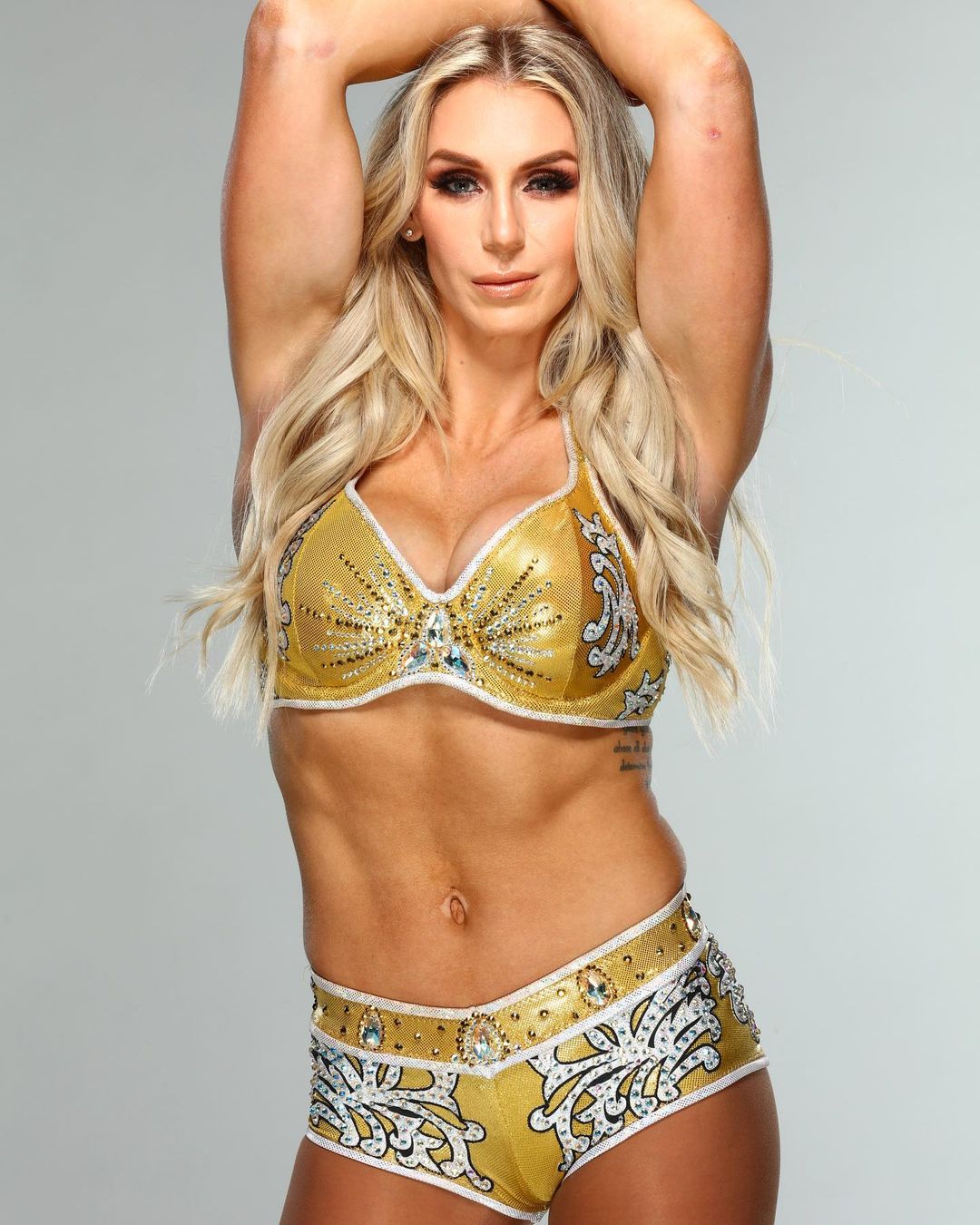