THOMAS TUCHEL has hit out at Fifa over the continuing chaos around international quarantine.

The Chelsea manager is unhappy defender Thiago Silva has been called up by Brazil for three games in seven days in countries all currently on the UK’s Covid red list. 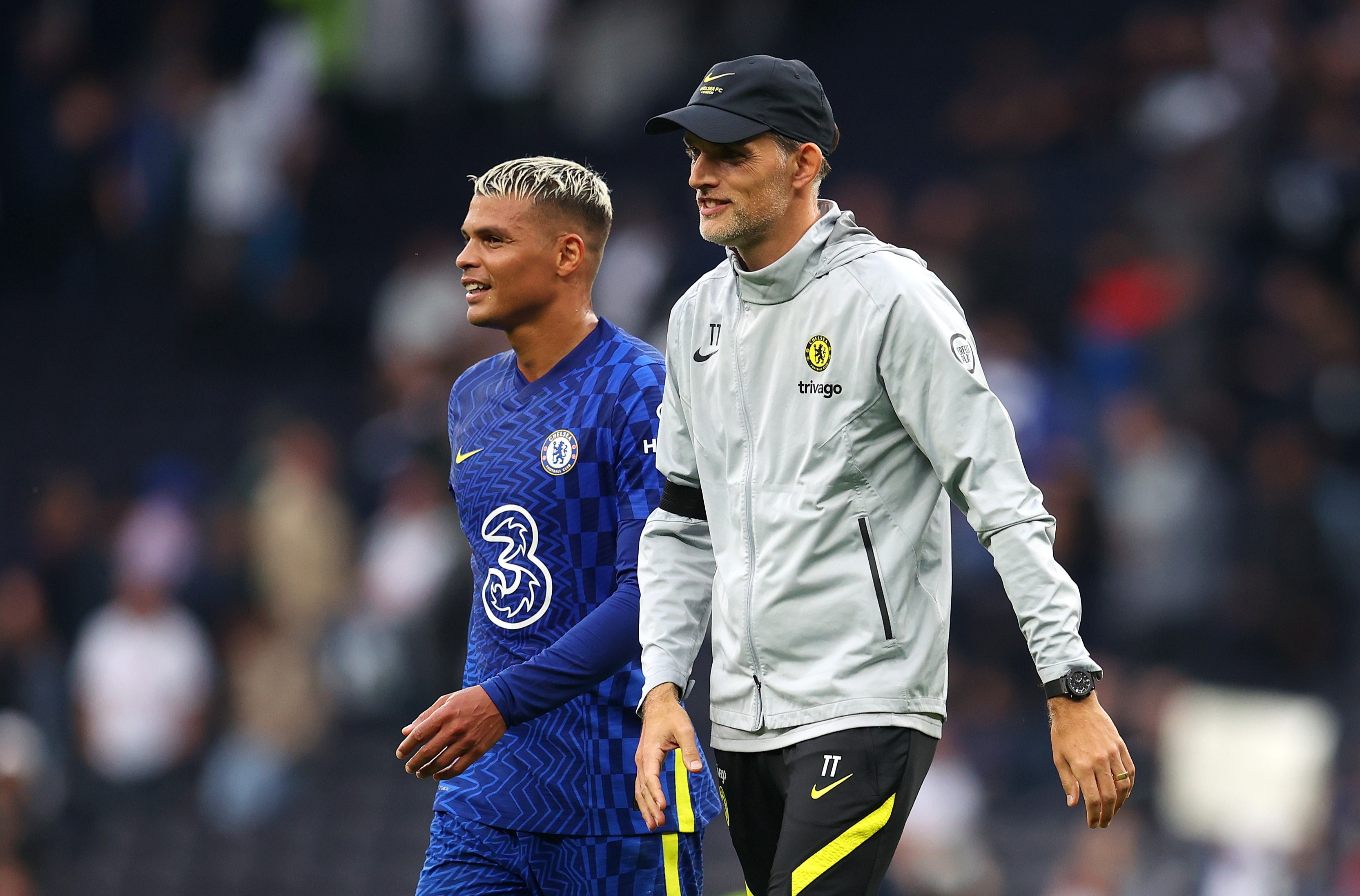 Yet, he is powerless to keep his player in London because of the threat of a ban from world football’s governing body.

He said: “Thiago will go and play for Brazil and will come back to us on the day of our next match against Brentford.

“He is our player, yet he comes back on matchday from a country where he maybe then needs to do a quarantine.

“This is the situation of international breaks in 2021. Like it or not, what can I do? Is it a good solution for us as a club? No. But we cannot hold him back.”

Thiago, 37, was one of 11 Premier League players prevented from travelling to South America during last month’s international break.

Fifa threatened to impose a five-day ban on them  — and only backed down when it became clear clubs were  prepared to ignore the sanctions.

But this time clubs have been told they must release stars, despite the UK Government refusing to make exceptions for sportsmen returning from red-list countries.

Brazil and opponents Venezuela, Colombia and Uruguay are all on that list and even double-vaccinated  players will only be allowed out of isolation to train and play. And even though South America is expected to come off the red list in the next few days, the changes will come too late for this week’s international break.

Nuno said: “They will have to isolate but we are fortunate that we have the Lodge so they can be there and work normally with the team.”

Nuno said they will be available to train upon their return which is an indication the pair are double jabbed.

Aston Villa keeper Emi Martinez will also link up with Argentina and club boss Dean Smith  said: “I wanted better solutions. I don’t see why players should have to self-isolate for 10 days. It is too long.”