CHELSEA could be the next team to get the All Or Nothing treatment with Amazon Prime bosses confident new American owner Todd Boehly will be interested, according to reports.

The streaming giants are keen to capitalise on the popularity of the recent All or Nothing documentary which follows the rollercoaster year endured by Arsenal last season. 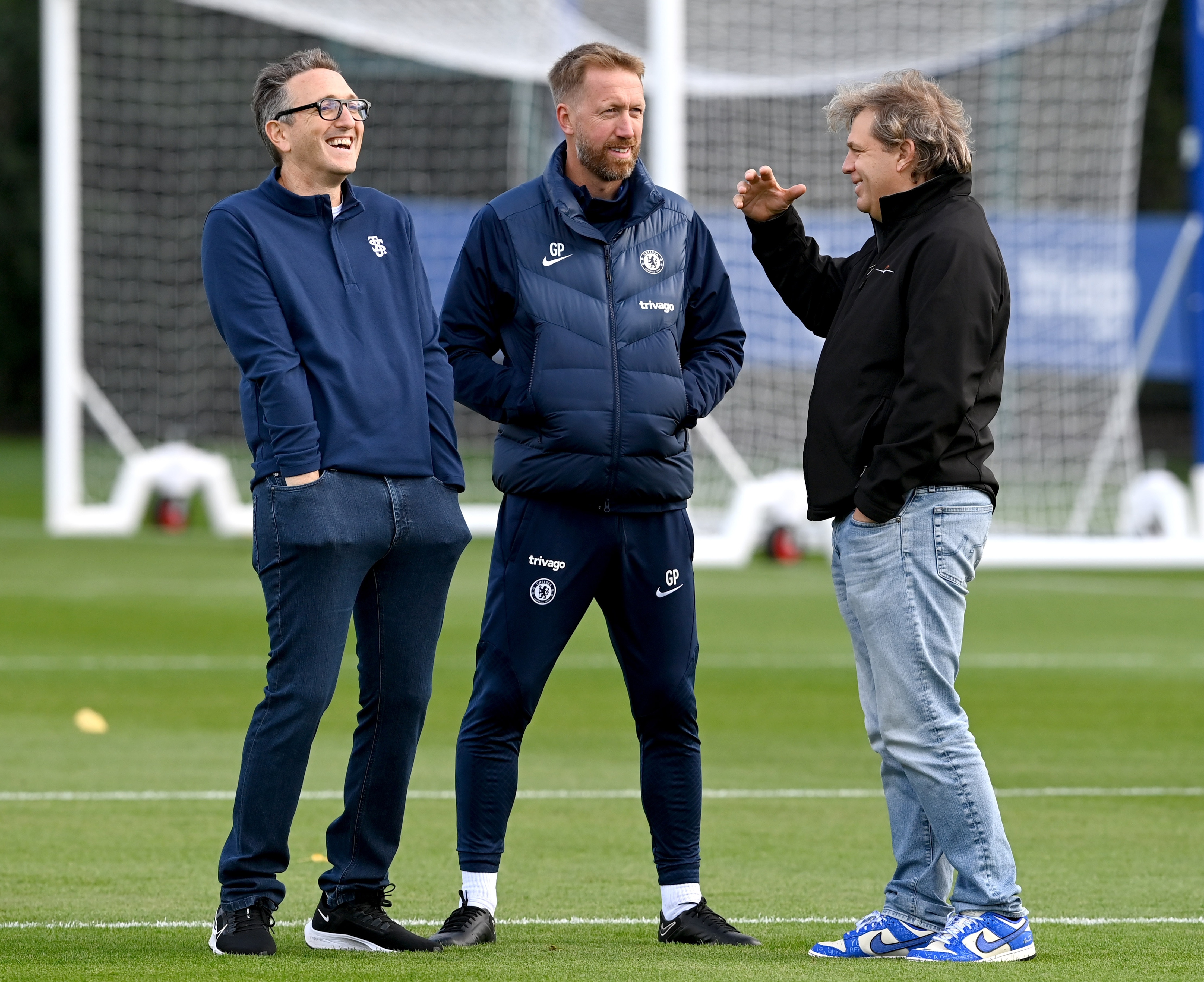 Manchester City, Tottenham and Sunderland have also appeared in similar shows – and all have proved huge ratings successes.

And according to CBS, Chelsea could be the next Premier League giant to be subject to the fly on the wall documentary.

Amazon believe they have a chance of getting the Blues to agree to the show due to the club's new American owner, Boehly.

Under Roman Abramovich, the club was against any such involvement. 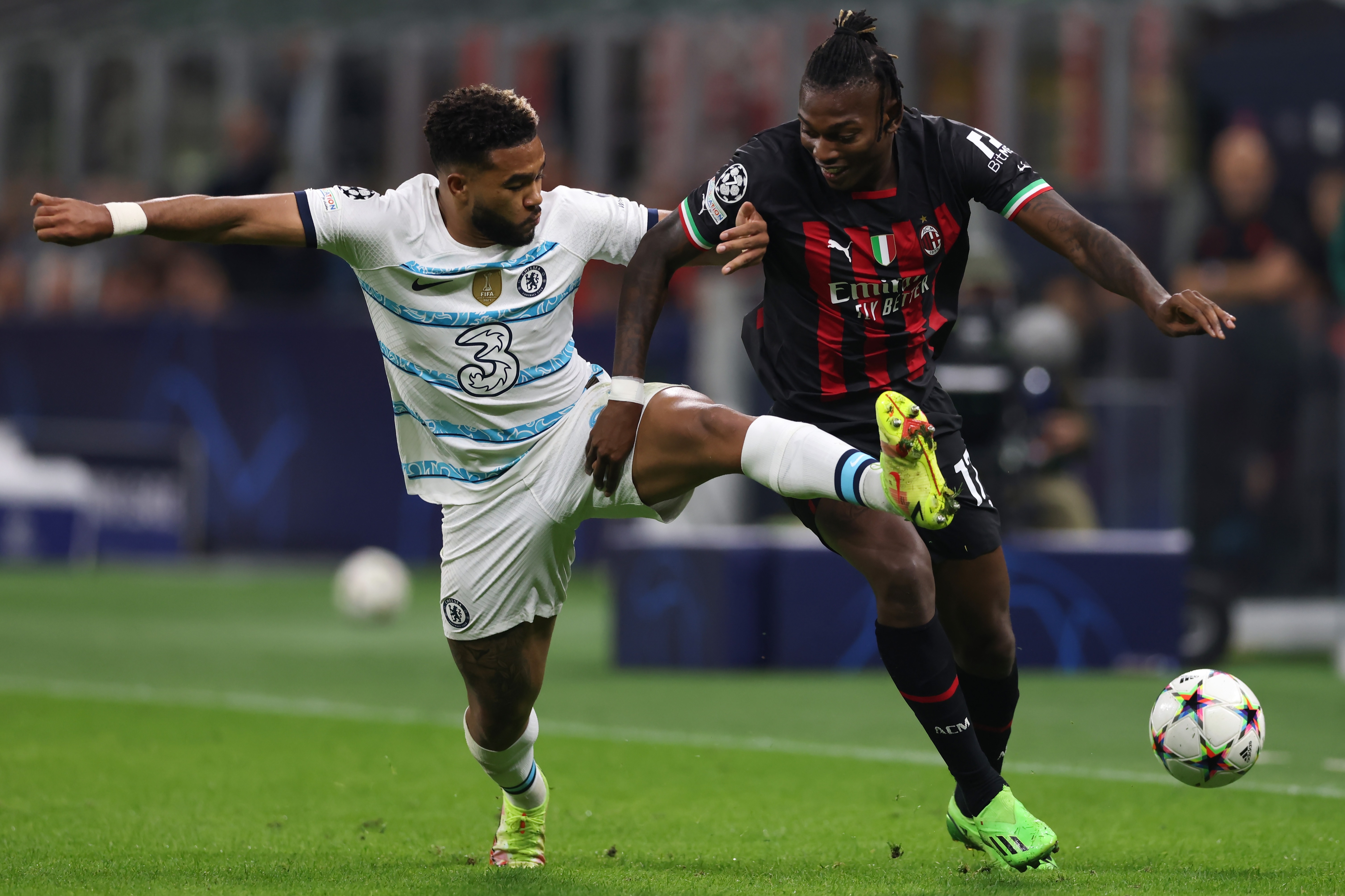 Boehly and Co are said to have "an appetite" to be filmed.

Documenting Chelsea has a lot of promise, with the new ownership looking to make a long-term investment in new manager Graham Potter.

The ex-Brighton boss was appointed after Champions League-winning boss Thomas Tuchel was sacked in September.

CBS' Ben Jacobs goes on to state Amazon would also like to do a series with newly mega-rich Newcastle.

Filming the Magpies could come first, however, the Magpies' owners, PIF, have reservations and "want guarantees there will be no anti-Saudi angle".

SunSport exclusively revealed in August that both Netflix and Amazon were involved in a bidding war to document Manchester United.

A source said: “The story of the rebuild of Manchester United under Erik ten Hag, the future of Cristiano Ronaldo and the campaign to remove the Glazer family from the club is like a Hollywood movie in itself.

"That's why the club has become the new target for both Amazon Prime and Netflix producers and offers have gone in several times.

“Producers have made great play of the fact a programme would be a chance for the directors to show a different side to their role at the club, much like the way Arsenal’s owners did in All or Nothing.

“So far United haven’t given the idea the green light. But the interest remains strong and is unlikely to go away."