CHELSEA are having difficulty finding suitors for six flops this summer, according to reports.

Thomas Tuchel is closing in on his third signing in Jules Kounde but is eager to offload players too. 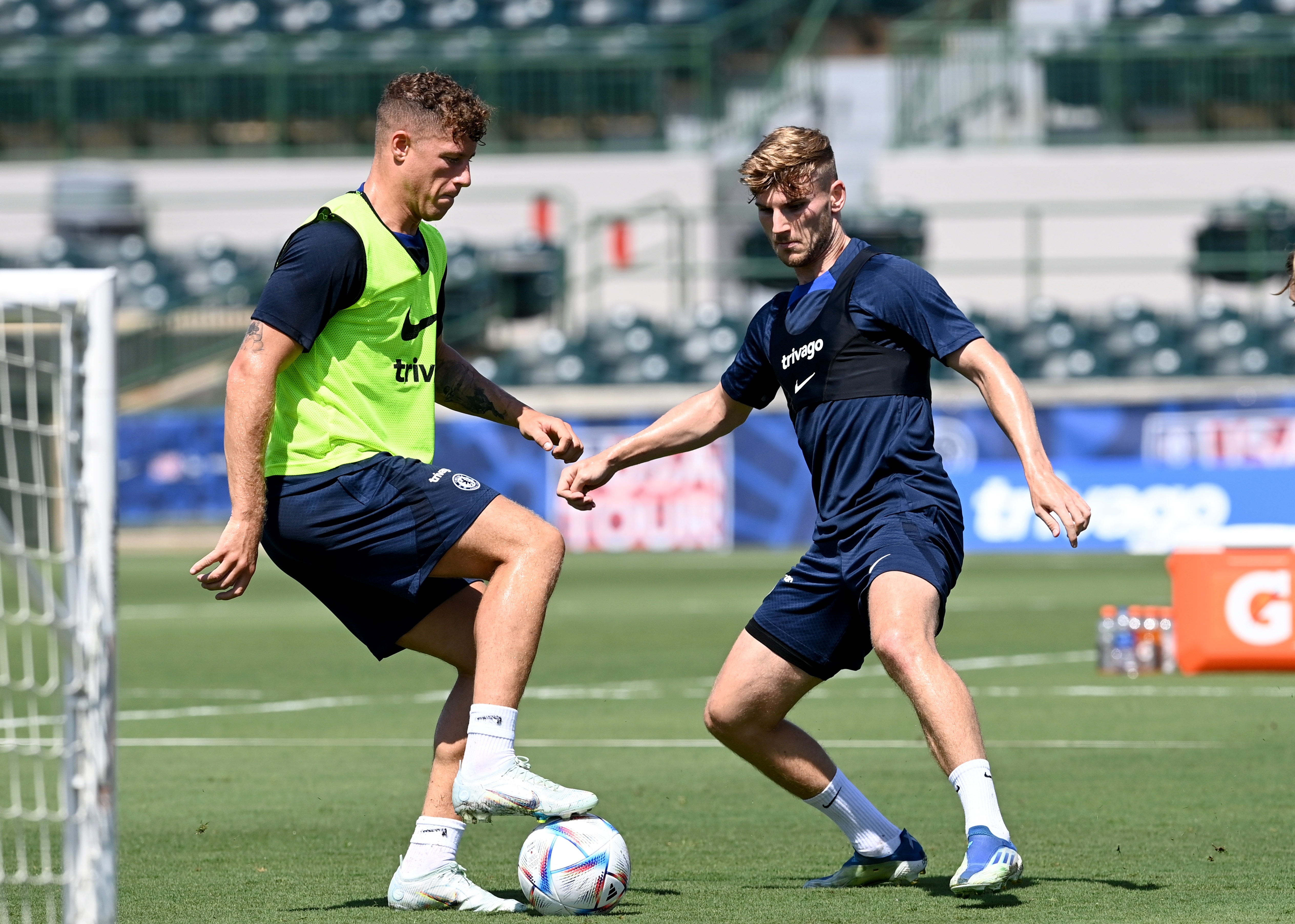 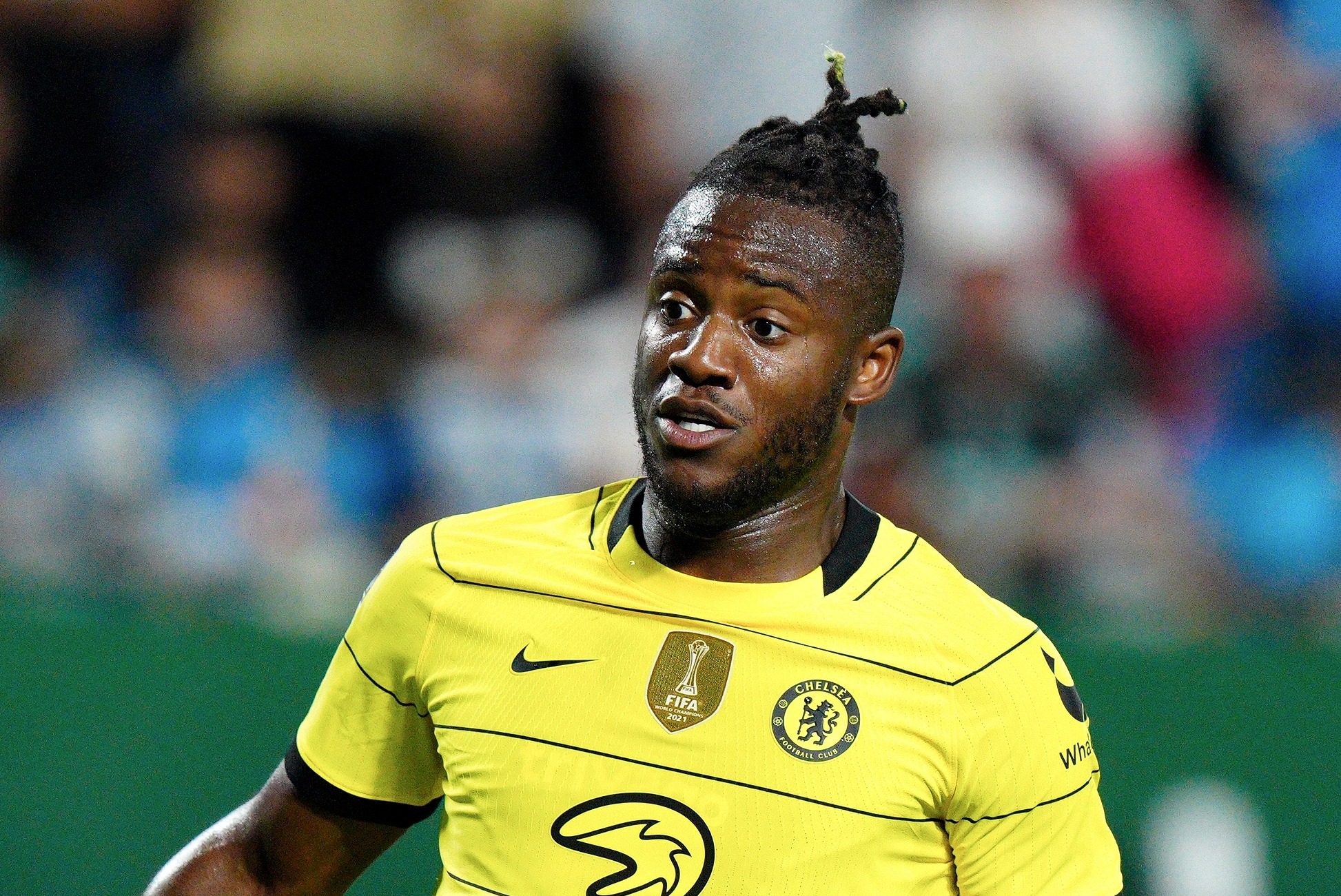 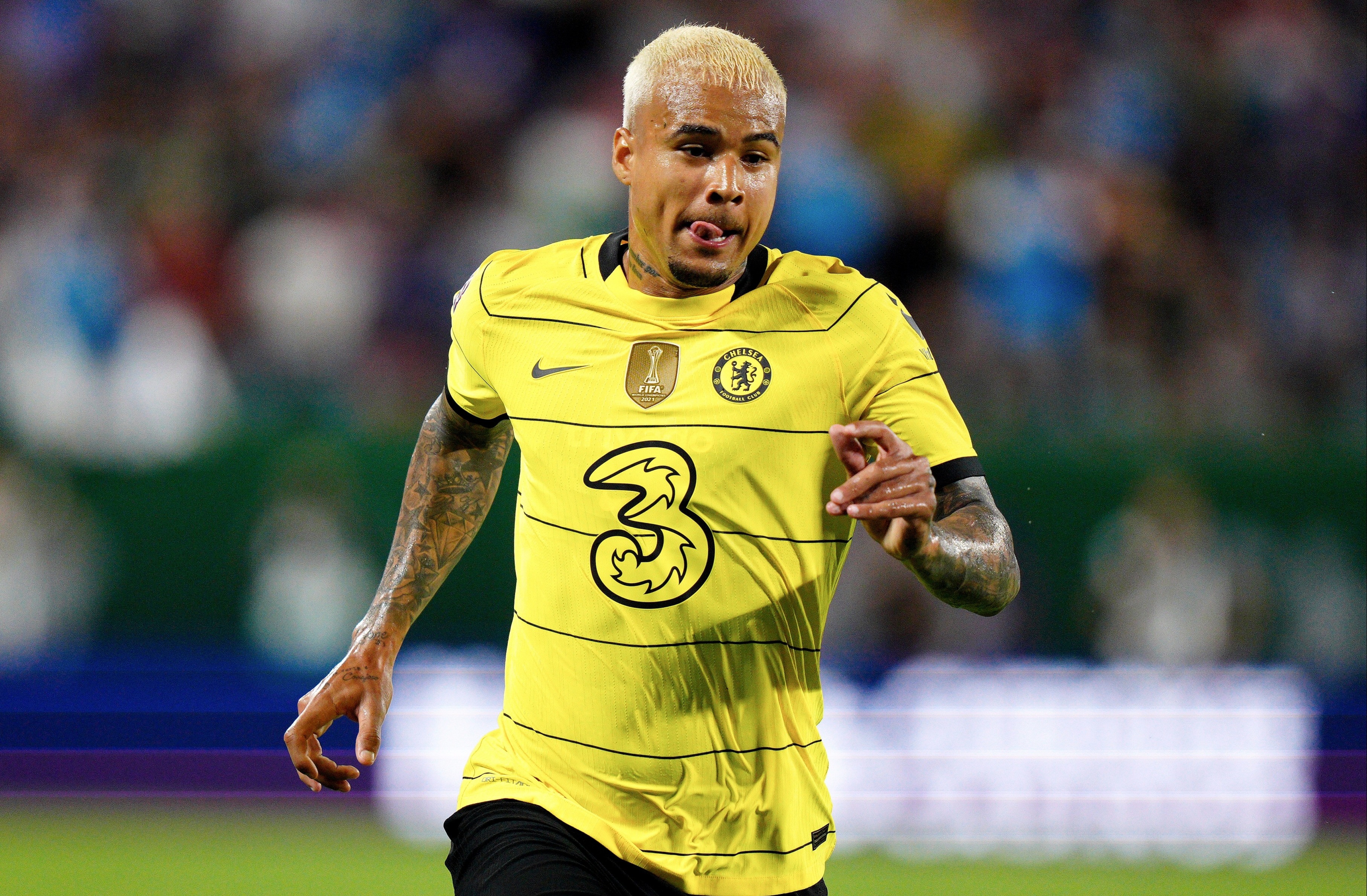 The Chelsea boss is reportedly open to selling the likes of first-team stars Timo Werner and Kepa Arrizabalaga.

But the Blues are yet to find a willing bidder for that pair and a number of other players, report The Times.

Both Werner and Kepa are on big wages and no club is prepared to match their salary on top of the hefty transfer fee it would take for Chelsea to let them go.

Bayern Munich have been linked with a move for Werner and could reignite that interest following the sale of Robert Lewandowski to Barcelona. 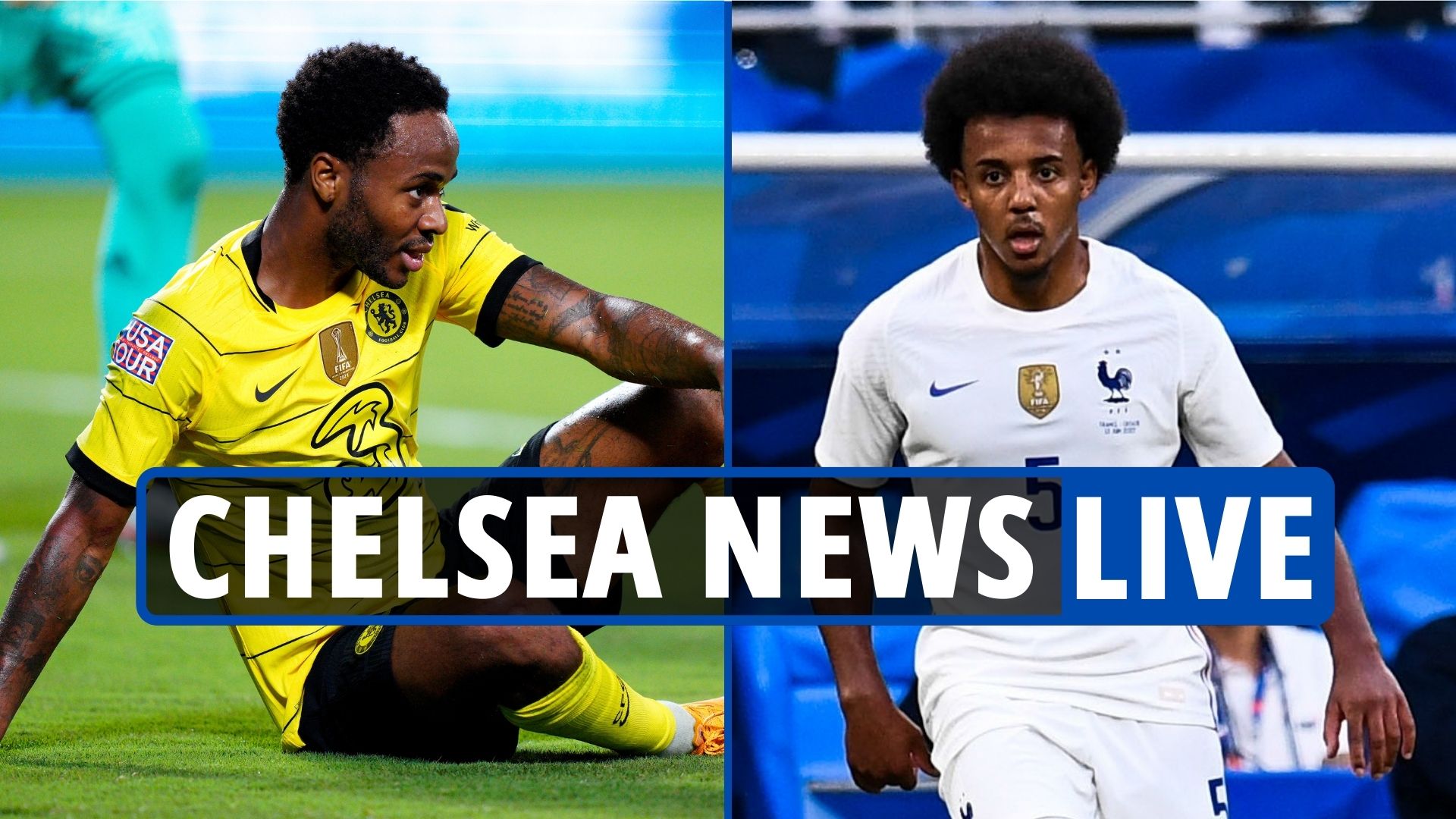 Chelsea have found it harder to attract interest in their fringe players however, including Ross Barkley, Michy Batshuayi, Kenedy.

Batshuayi and Kenedy spent time out on loan last season but this summer it is proving more difficult to find a buyer.

Hakim Ziyech is in a similar position with Chelsea keen to offload the winger – with only AC Milan showing intent to sign him.

But the Serie A champions are keen on a loan deal for the Moroccan – a problem for Chelsea who want to sell him on a permanent basis.

Chelse could raise funds by selling other stars including Armando Broja and even Levi Colwill.

West Ham are closing in on a £30million move for Broja amid interest from Southampton.