SEVILLA have suggested that Chelsea could have signed Jules Kounde for much cheaper if they had submitted a transfer bid before August 20.

The Blues have reportedly had a £47million offer rejected – but are set to make a final bid before tonight's deadline. 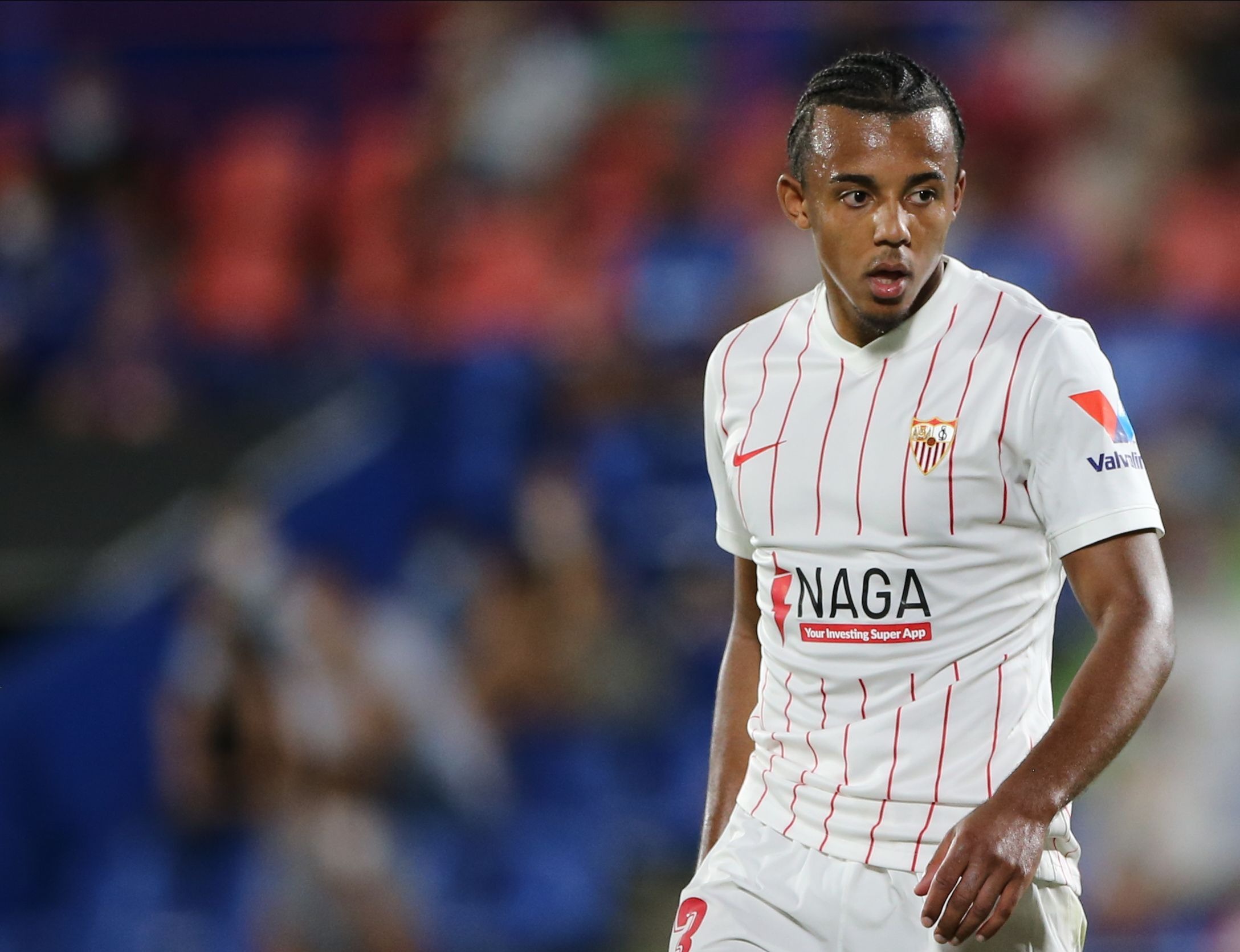 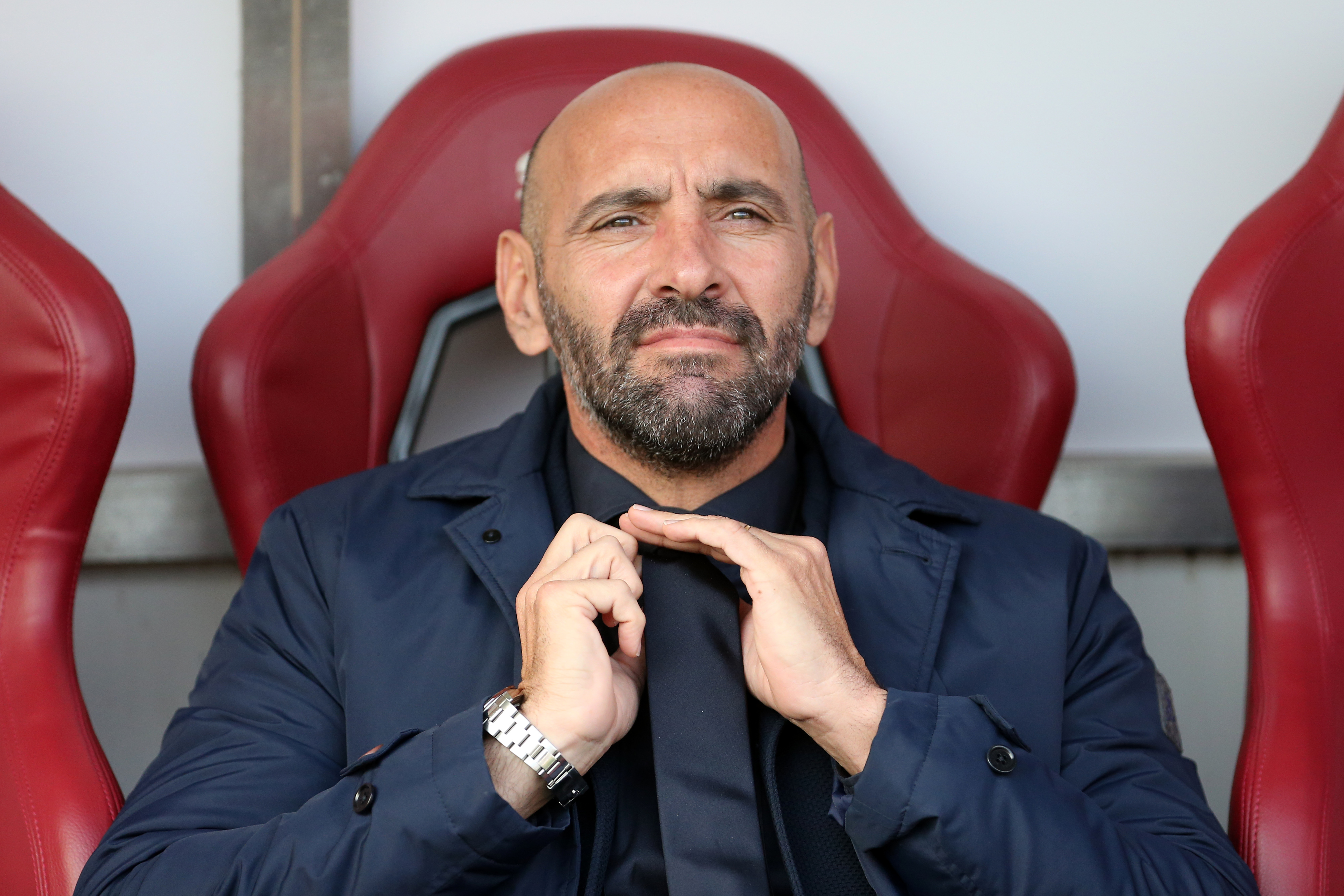 Sevilla are desperately holding out for £60m for their French international defensive star.

Now Sevilla director Monchi has seemingly revealed that they would have been open to doing business if Chelsea had moved quicker for the 22-year-old.

He said: “The possibility for Kounde to leave the club is the same as the one of any of his teammates: if a club comes in and pays his release clause the player will leave. But that could happen with Kounde, Lucas Ocampos or the keeper.

“The first formal offer we received from Chelsea was last Wednesday. It was an amount that wasn't enough for us; also, the timing wasn't good. We gave Chelsea a counter offer, but we are still waiting for their response.

“When we received the offer, the player decided not to travel to Elche. He said that and we accepted.

“Kounde is a young player and it is normal that big offers normally confuse him. We asked him if he was in good condition to travel to Elche and he said no.

“With Chelsea, everything was depending on them selling Zouma. They did and then they made an offer.

“We told Kounde's agent that the deadline for us was August 20 – Chelsea made their offer later than that day, but we still responded. Now, we are still waiting.”

The Blues remain very keen on landing the centre-back, who has met up with Les Bleus for World Cup qualifying duty, ahead of the 11pm transfer window cutout.

But the deal remains in the balance with hours to go – despite the clubs reportedly having a verbal agreement in place for a £43m fee just days ago.

According to journalist Nabil Djellit, Chelsea will need to go closer to matching the £68m release clause in Kounde's Sevilla contract.

However, Fabrizio Romano added there is still hope from Stamford Bridge of a transfer getting over the line as they prepare one final approach today.

He tweeted: "Chelsea had a complicated and tense day for Jules Kounde negotiations with Sevilla.

"Deal on the verge of collapsing many times but today Chelsea will try again with final approach.

"Sevilla are so strong on their position."