CHELSEA director Eugene Tenenbaum’s assets have been frozen by the UK Government.

The Blues chief has been sanctioned in response to Russia's invasion of Ukraine. 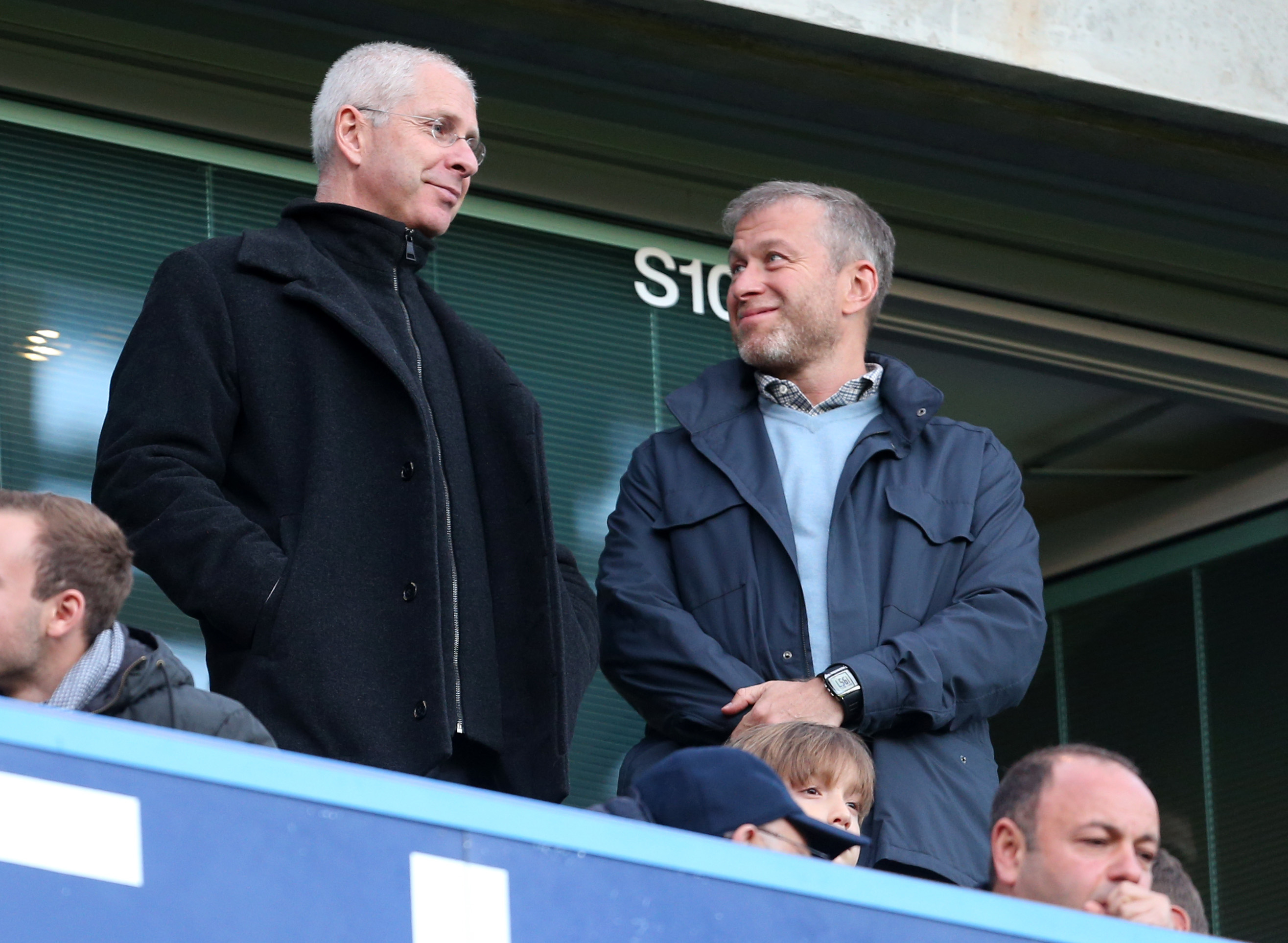 Tenenbaum, 58, has had his assets frozen as well as being subject to transport sanctions.

That means that any ship or aircraft owned, chartered, controlled or operated by him could be detained if it enters Britain.

They confirmed that he would be subject to an asset freeze, travel ban and transport sanctions. 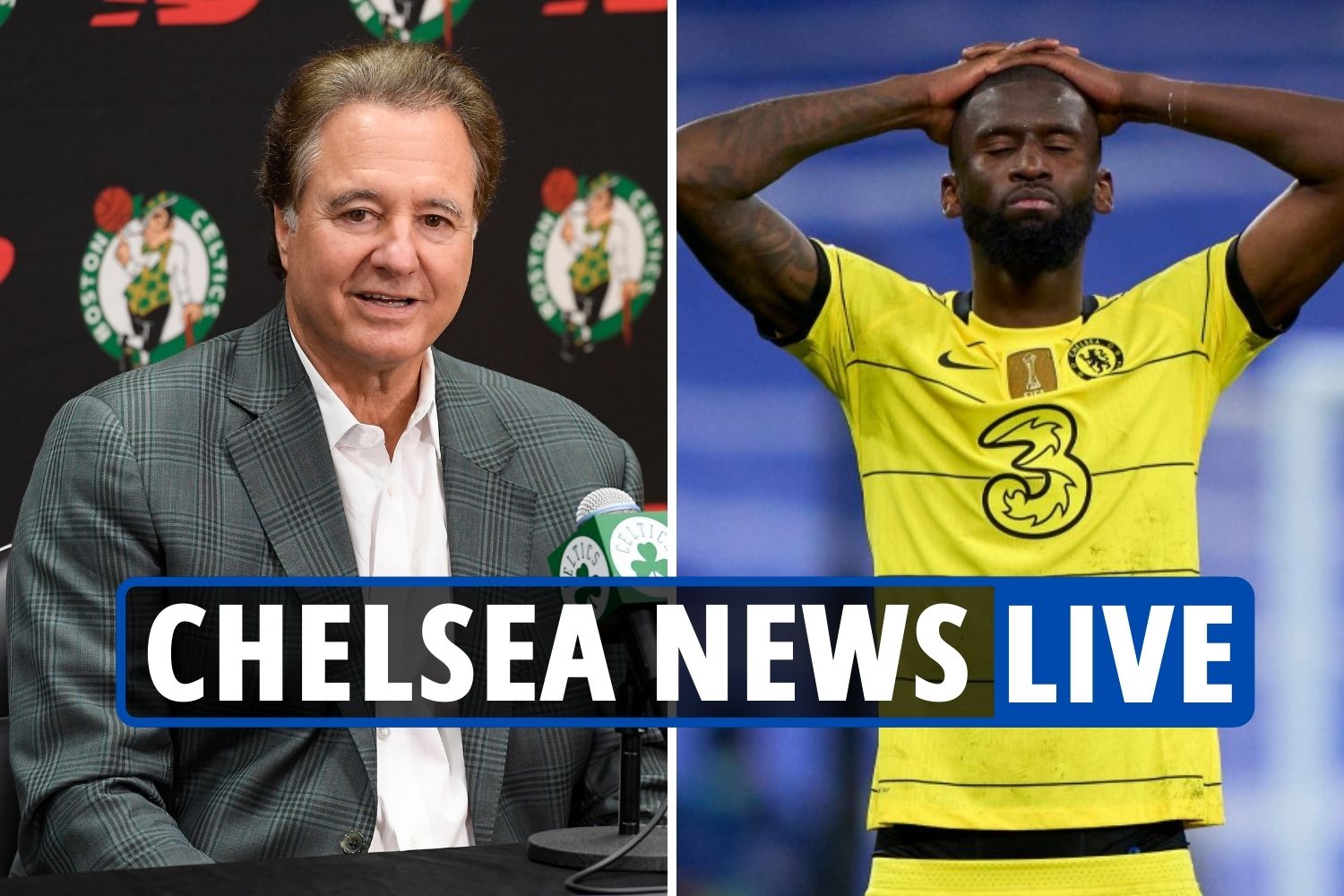 The billionaire, who bought Chelsea in 2003, was described by them as a “pro-Kremlin oligarch” and he was also sanctioned by the EU.

That led to Abramovich putting the Premier League giants up for sale as the Government handed them a special licence to keep operating.

Now he has been hit by a freezing order on the Channel Island of Jersey while local police also searched premises that are “suspected to be connected” to Abramovich on Tuesday.

The Jersey Law Officers’ Department released a statement today that read: “Search warrants were executed by the States of Jersey Police on Tuesday 12 April 2022 at premises in Jersey suspected to be connected to the business activities of Roman Abramovich.

“The Royal Court also imposed a formal freezing order on 12 April, known as a saisie judiciaire, over assets understood to be valued in excess of US$7 billion which are suspected to be connected to Mr Abramovich and which are either located in Jersey or owned by Jersey incorporated entities.”

Raine Group is overseeing the sale of Chelsea.

They have now shortlisted four bids to try and take over from Abramovich.

A consortium that features Los Angeles Dodgers part-owner Todd Boehly is another.

While another group fronted by former Liverpool and BA chairman Martin Broughton is also part of the four.

All of them were set a deadline for final bids to be submitted by today – with three set to bid cash only.