CHELSEA are edging closer to a deal to sign Aurelien Tchouameni, according to reports.

Thomas Tuchel wants to bolster his squad, with the midfield area a particular priority. 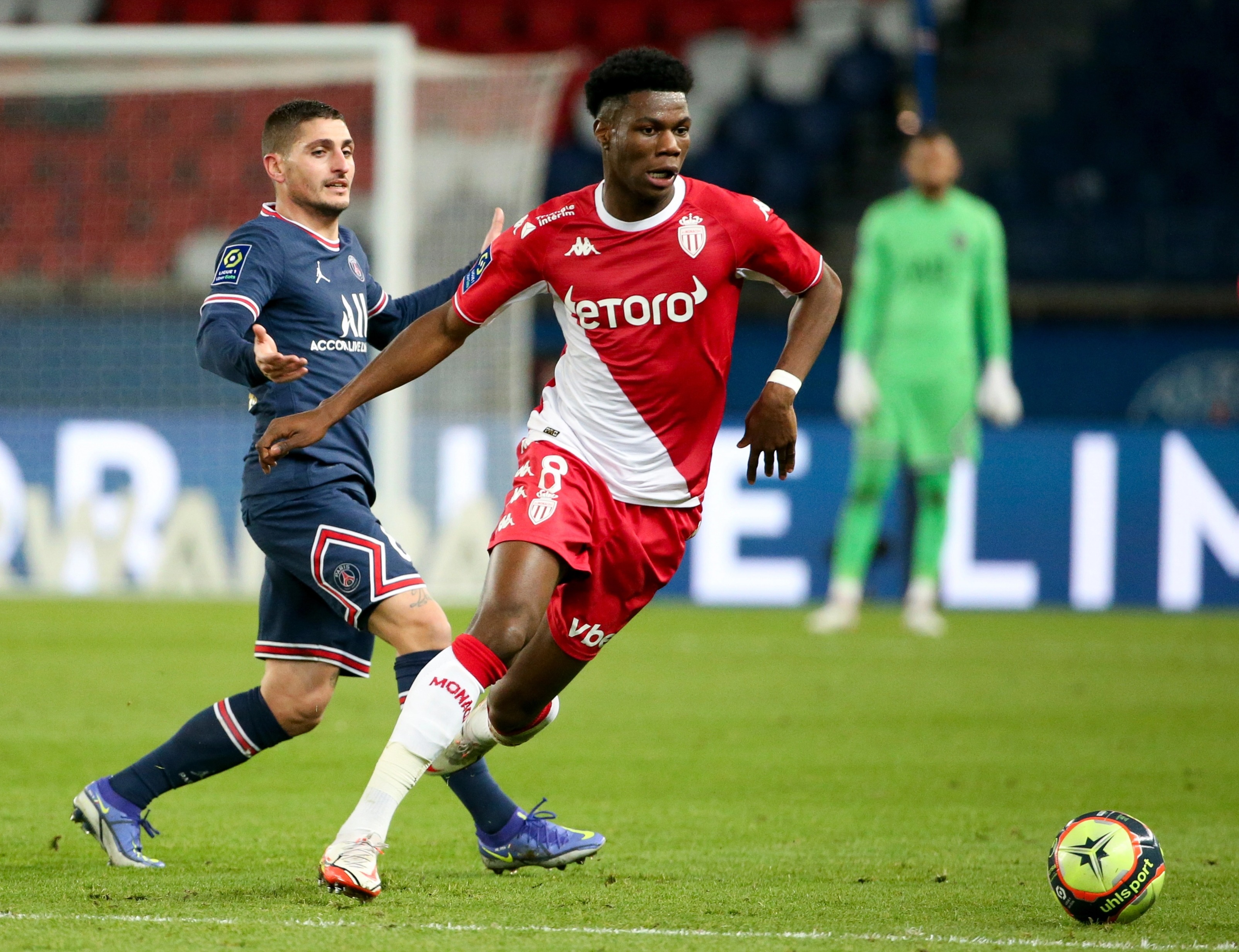 N'Golo Kante continues to struggle with injuries while Ruben Loftus-Cheek and Saul Niguez remain no more than squad players.

That has seen the Blues seek to complete a deal for Monaco's rising star Tchouameni.

According to The Telegraph's Matt Law, the Frenchman would be a cheaper alternative to fellow target Declan Rice.

And the Stamford Bridge club have a strong relationship with Tchouameni's agent after agreeing a deal for Jules Kounde in the summer before Sevilla pulled the plug while negotiations continue over a 2022 transfer.

Both players are represented by French agency Excellence Sport Nation.

Asked if Tchouameni is Chelsea's No1 central midfield target, Law told the London Is Blue podcast: "It feels like it’s heading in that direction.

“I think he shares an agent with Kounde whom Chelsea are very much in touch with, and I think there’s a good relationship between Chelsea and Kounde’s agent from everything that went on in the summer.

“There was certainly no blame attached to Kounde’s agent that the deal ended up heading south, it was all put on Sevilla’s changing the goalposts.

“I know Kounde’s agent was annoyed with Sevilla.

“It feels like Tchouameni would be the sort of cheaper option than Declan Rice. Whether that makes him option A, let’s see.

“But I certainly think, at the moment, there’s a direction of travel that is quite positive in terms of Chelsea and Tchouameni.”

Tchouameni, 21, has earned plenty of plaudits for his performances with Monaco.

The holding midfielder has played in 28 of their 30 matches this season, starting 26 and captaining his side in the Europa League.

On the international stage, he has completed the transition from France's Under-16s all the way through to the senior side.

He made his debut on September 1 and has racked up seven caps already, winning the Nations League in October.

But Chelsea know they will face plenty of competition for Tchouameni, who is under contract in the Principality until 2024.

Manchester United, Liverpool and Real Madrid have all previously been linked with making moves – although Juventus reportedly dropped out of the race.

However, Monaco chief Paul Mitchell warned the rising star would not leave on the cheap.

The former Tottenham head of recruitment said: "He is a complete midfielder, very fast and physically strong, he reminds me of Steven Gerrard.

"He is already a top player despite being only 21, but if we want to become a top club, then we should not sell him.

"We are an ambitious club. Everyone, from President Rybolovlev to coach Niko Kovac is ambitious here.

"Everything is expensive in Monte Carlo, let’s say that Tchouameni is as expensive as the Grand Casino."