CHELSEA fans' fear that Eden Hazard is leaving grew on Sunday night after the winger's brother, Kylian, left the club.

With the younger Hazard departing for Cercle Brugge, pessimistic Blues supporters couldn't help but ponder if it was a sign Eden was moving on too. 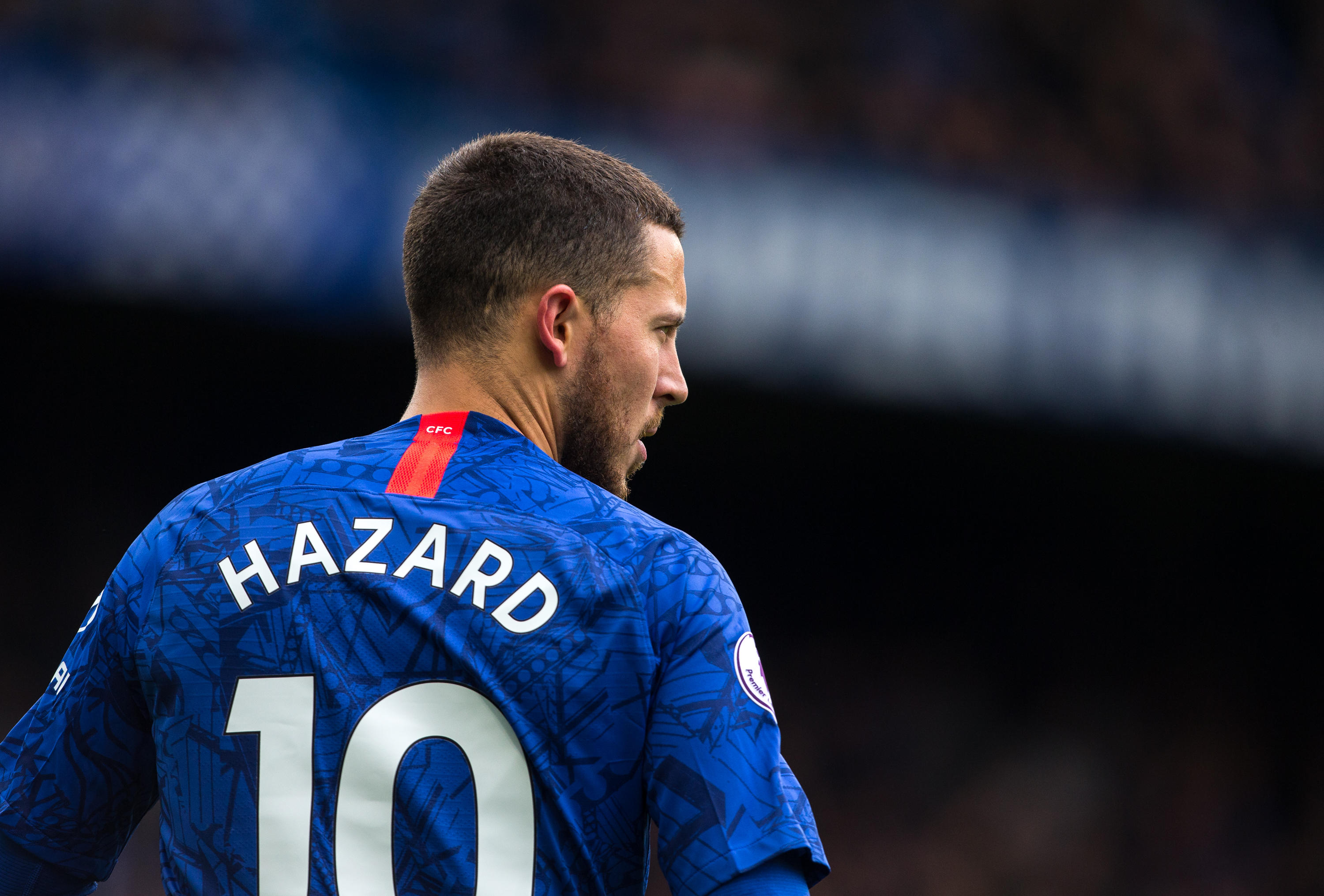 Real Madrid are strongly linked with the three-time Chelsea Player of the Year, who set up two goals as they sealed their place in next season's Champions League with a win over Watford on Sunday.

And Kylian Hazard's exit was taken by some as a sign that Real will get their man.

One Twitter user, Agusero, commented: "This is just the early sign that there will be no Hazard family in Chelsea next season."

"Getting rid of the Hazards one by one I see," posted another on the club announcement that Kylian was leaving.

Of course, Kylian isn't the first Hazard to leave Chelsea.

Thorgan Hazard's spell at Stamford Bridge saw him sent out on loan before leaving for Germany, with a move to Borussia Dortmund set to take place in the summer.

Given Thorgan and Kylian's moves, some Blues supporters hatched a cunning plan.

Chelsea fan Derek joked on Twitter: "Can't we sell him to Real Madrid? He looks like Eden, they will never know!!!" 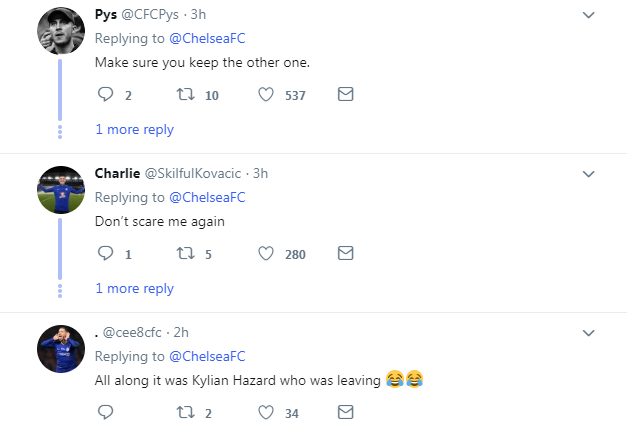