Home » Sport » Chelsea fans think Cech, 38, would be their BEST keeper despite retiring two seasons ago PETR CECH'S inclusion in Chelsea's Premier League squad has delighted Blues fans as they believe he is still their club's best goalkeeper.

The 38-year-old – who retired following the 2018-19 season after four years at Arsenal – was surprisingly named in Frank Lampard's 25-man squad. 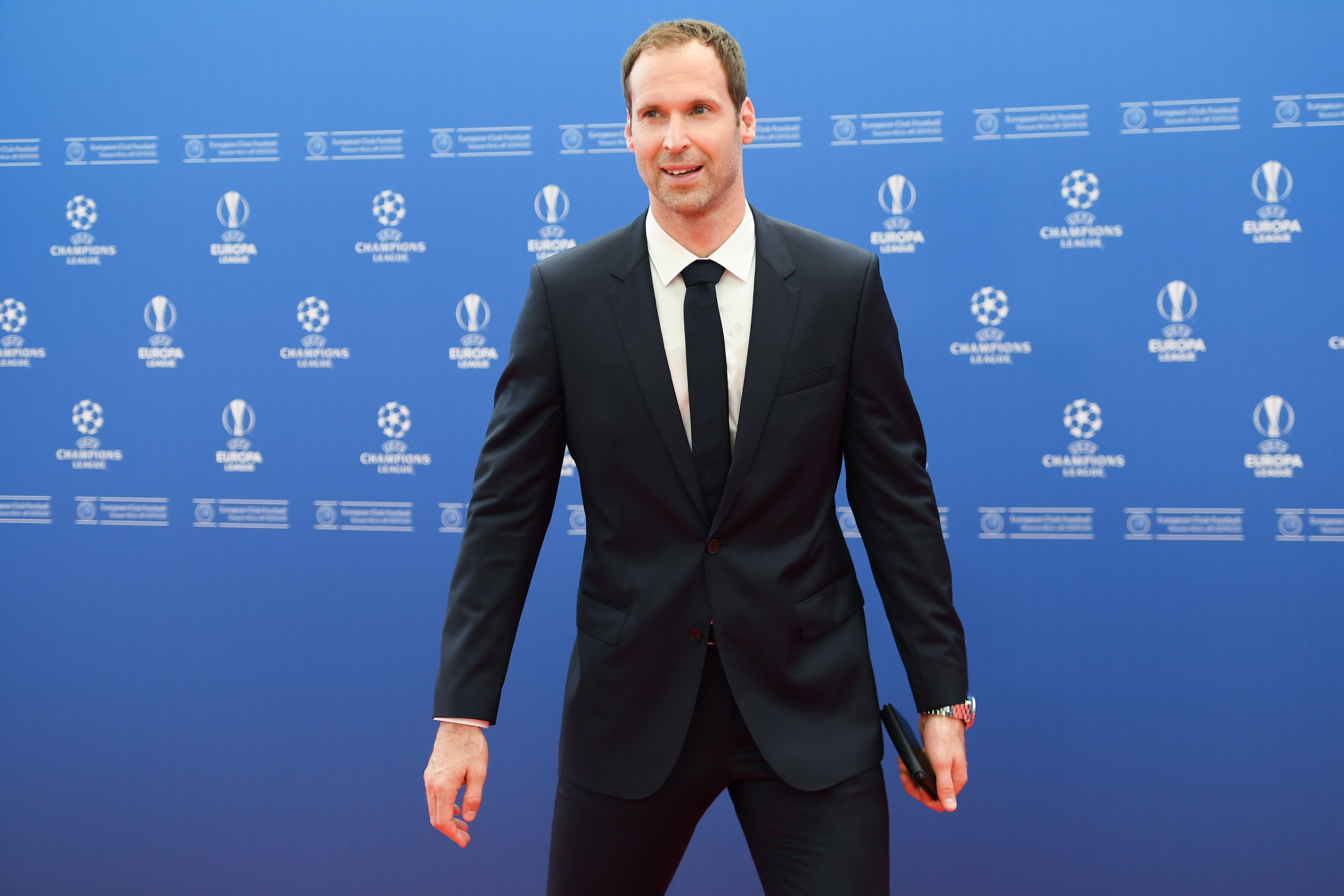 Cech – who is Chelsea's technical and performance advisor – has taken up the role as a non-contract player.

He played 494 times for the West Londoners between 2004-2015, where he won the Premier League four times, FA Cup four times, the League Cup three times as well as winning the Champions League and the Europa League.

Kepa Arrizabalaga, Edouard Mendy and Willy Caballero are all understood to be ahead of him in the pecking order.

But in an exclusive SunSport poll, supporters were given their say on who they believe is their best goalkeeper.

And just under 60 per cent of fans would love their former star between the sticks.

Summer arrival Mendy was second in the list with over 28 per cent, with veteran goalkeeper Caballero third with eight per cent.

Former Athletic Bilbao ace Kepa is last with just under four per cent following a number of costly mistakes.

Speaking of Cech's inclusion in the squad, Lampard said: "It's definitely not for the romance.

"Pete's been training with the keepers for a little while. He's very fit and still relatively young.

"Pete finished playing when he could have probably carried on and taken on his role at Chelsea, which he does very well.

"We had a space in the squad and this year is like no other because of Covid and what it might do to selection and isolation. So it was an easy one.

"Pete will still do his day job but he's there if we need him.

"Whether we see him or not I'm not so sure. It depends how the season goes with Covid and isolations.

"I certainly felt it was a no brainer to have Pete in the squad for that reason and he can only help the goalkeepers we have. He's one of the best in the world in the modern era.

"If we're in crisis we couldn't ask for anything much better than having Petr Cech around.

"I don't expect it but nobody expected what we've seen in the last six or seven months around the world."