The midfielder, 26, has spent 16 years at Chelsea after first joining the academy in 2005 from Luton. 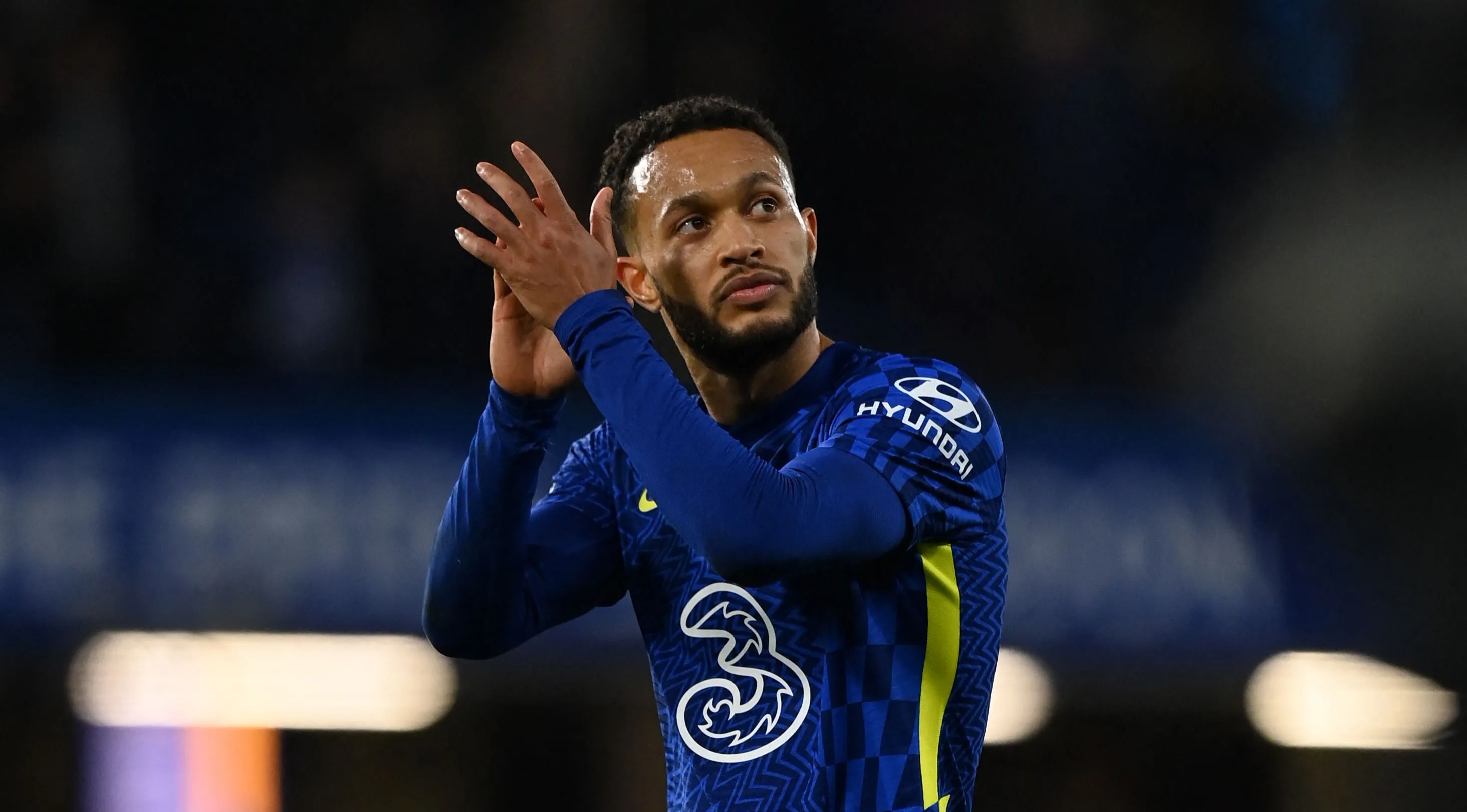 But in that time he has made just two first-team appearances for the club – the second coming in the 5-1 win over Chesterfield on Saturday seven years after his first against Derby in 2014.

Now Baker is likely to depart in January with Stoke leading the race to sign him, according to the Daily Mail.

Baker's Chelsea contract expires in the summer but Stoke are aiming to pip other clubs to a free transfer signing this month.

The Blues would be willing to let him leave for nothing.

Incredibly, Stoke could be the tenth club of Baker's career after various loan spells at clubs across Europe.

Most recently he spent last season at Trabzonspor but he has had stints at Fortuna Dusseldorf, Vitesse, Sheffield Wednesday, MK Dons, Middlesbrough, Leeds and Reading.

Ronaldo targeted by PSG in huge Messi link up, Martial to Sevilla LATEST

Baker was highly rated in his younger days and made 17 appearances for England under-21s, scoring eight goals.

But he failed to kick on and is nowhere near Thomas Tuchel's plans despite a rare appearance in the FA Cup.

Chelsea are looking to strengthen their midfield with the addition of West Ham and England star Declan Rice.

They face competition for his signature from Manchester United and Liverpool with the Red Devils making him their no 1 transfer target.