CHELSEA will go all out to grab Declan Rice in January – while West Ham will offer a double-your-money £120,000-a-week deal to keep him.

The Hammers will demand £80million for the player they grabbed after he was released by the Blues as a kid. 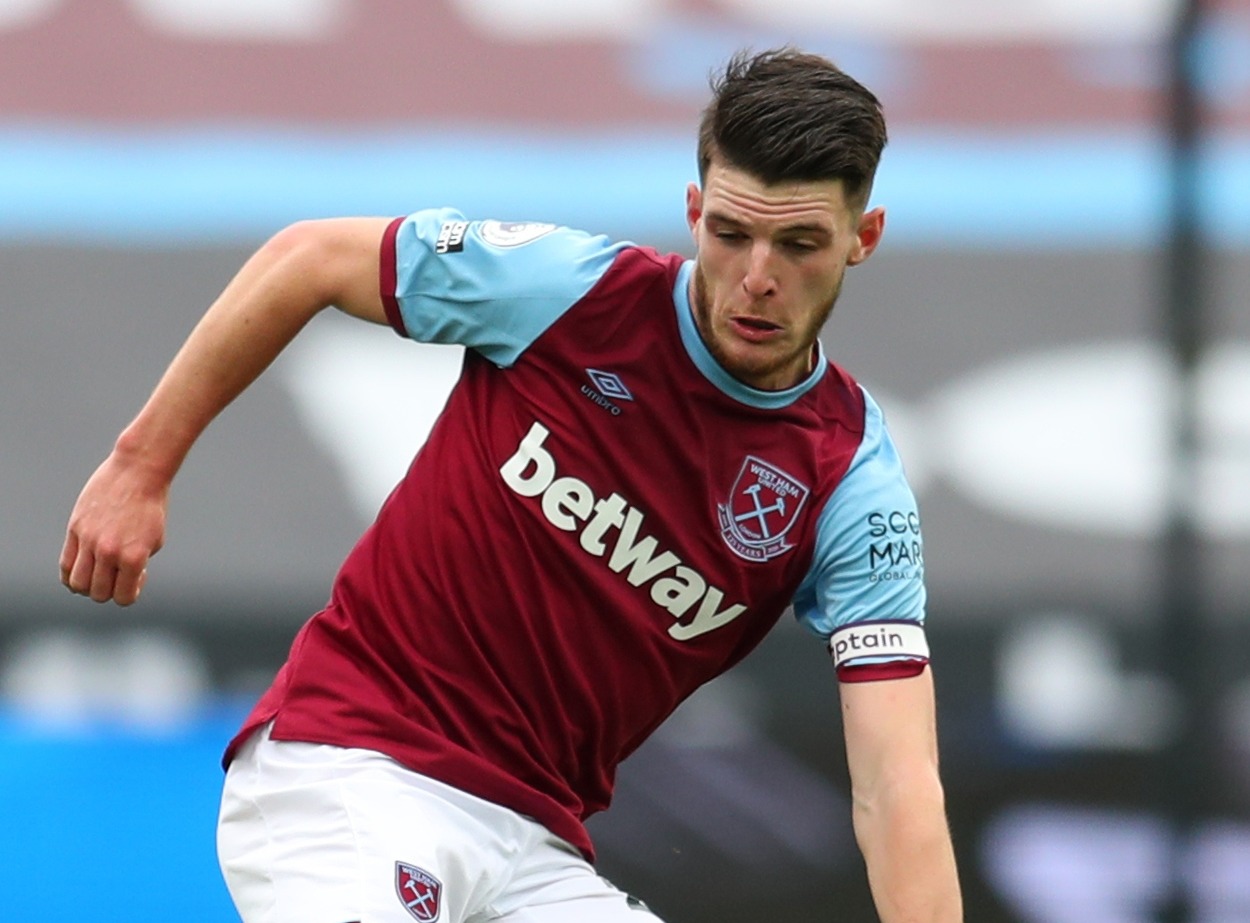 But boss David Moyes is determined to keep his man – out of contract in 2024 – and the East Londoners will offer Rice a new £120,000-a-week five-year deal.

Rice, 21, currently on £60,000-a-week at the London Stadium, plays in the anchor role in midfield for the Irons and England, but could be moved to play in a defensive role at Chelsea.

He has become Blues boss Frank Lampard's top priority in the next window – after the two London clubs were unable to do a deal in the summer.

Rice moved to East London at the age of 16 and has now clocked up over 100 appearances for the Hammers.

Lamps and Chelsea bean-counters worked hard over the summer but could not get Rice.

Rice was the final piece of the jigsaw for Lampard as he builds a title-winning side.

And he hopes that the player can make the move across London in just over ten weeks' time.

The Blues boss believes Rice is a better option than N'Golo Kante, Jorginho and Mateo Kovacic – with the blend of keeping possession and his ability for long-range accurate passes.

And as an added bonus he knows he would be able to drop the versatile England international into a centre-half role if need be.

Rice is a huge fans' favourite at the London Stadium – but could be persuaded to return to his boyhood club where his best friend, Mason Mount, is in the first team.