CHELSEA have been joined by Manchester United in the race for Porto left-back Alex Telles, according to reports.

The Blues are in the hunt for a new left-back to replace Emerson and Marcos Alonso. 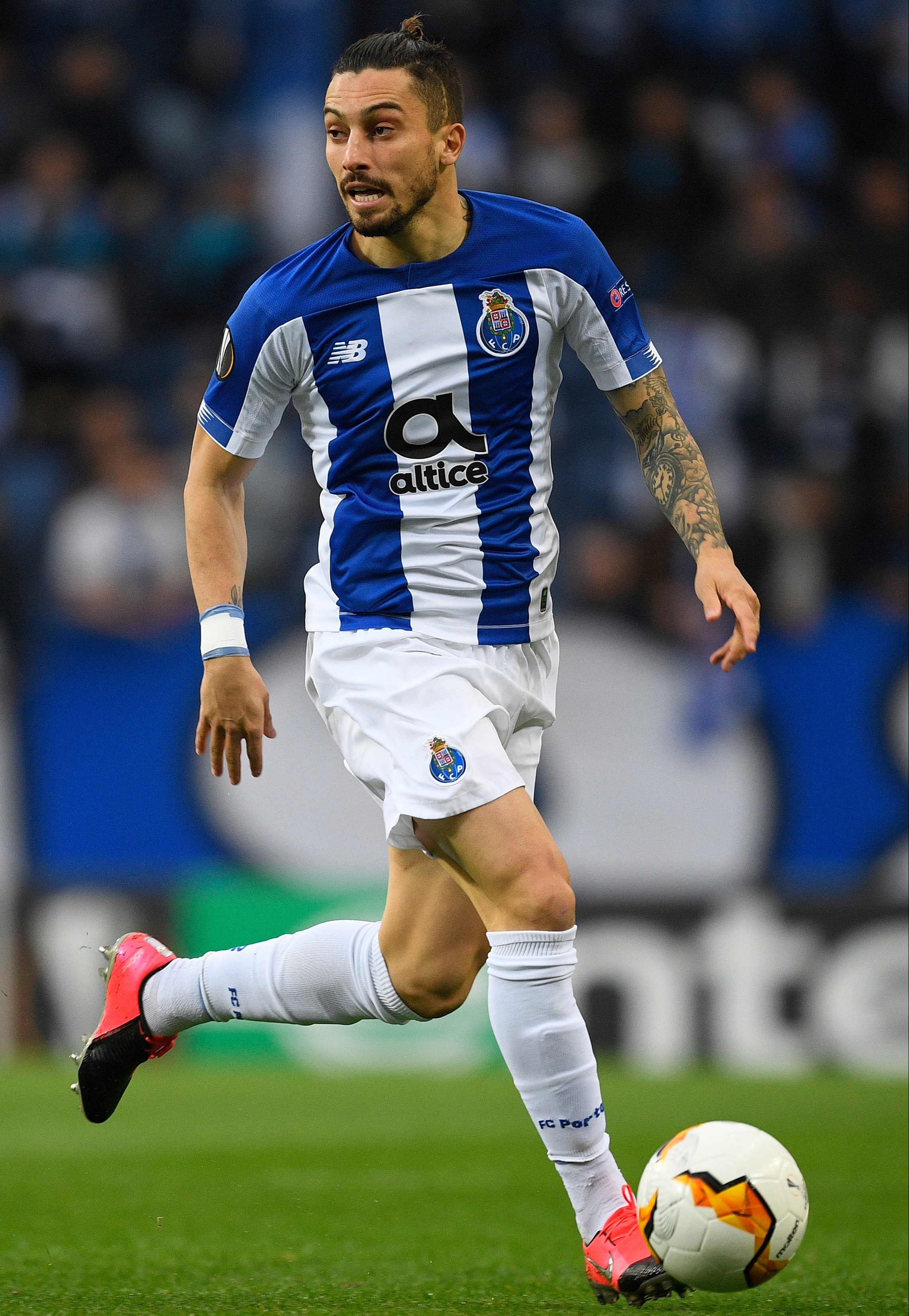 Leicester's Ben Chilwell is their top defensive target but yesterday, the Foxes said the West Londoners would have to pay a world record fee to sign him.

Along with Ajax's Nicolas Tagliafico, Telles is generally considered the Blues' backup option.

But if they do switch their attention to the 27-year-old, they will face competition from Manchester United, according to Portuguese outlet A Bola.

Telles has attracted the interest of many top European clubs and United are reportedly looking at him given Luke Shaw's injury record.

The Brazilian has had a great season for Porto scoring 13 goals and bagging 12 assists from 49 games.

But the iconic Portuguese club could be ready to cash in this summer with his contract ending in 2021.

They had hoped to extend Telles’ current deal, but talks hit a brick wall with Porto refusing to meet his £5.3million per season pay demand.