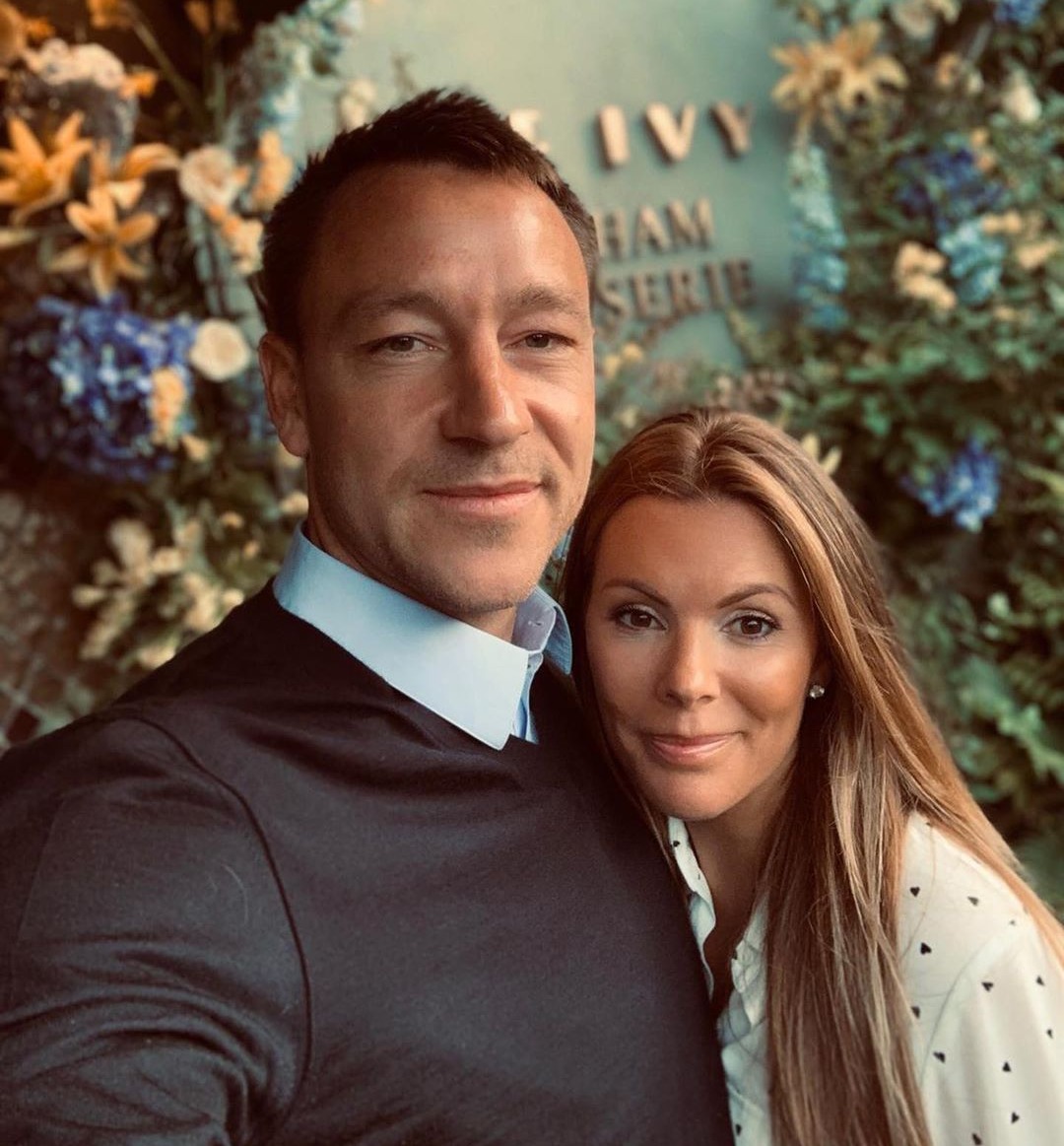 Terry, wife Toni, 37, and son Georgie, 14, have recently modelled for the company for whom the star was a director in 2018.

The defender said of the business: “Our aim is to go global.”

But it has now gone bust, owing £512,000. Paperwork reveals administrators have confirmed that Terry’s investment has been lost.

The company has filed for liquidation and slashed its prices online with some shorts down from £85 to £30 and some T-shirts cut from £35 to £20. 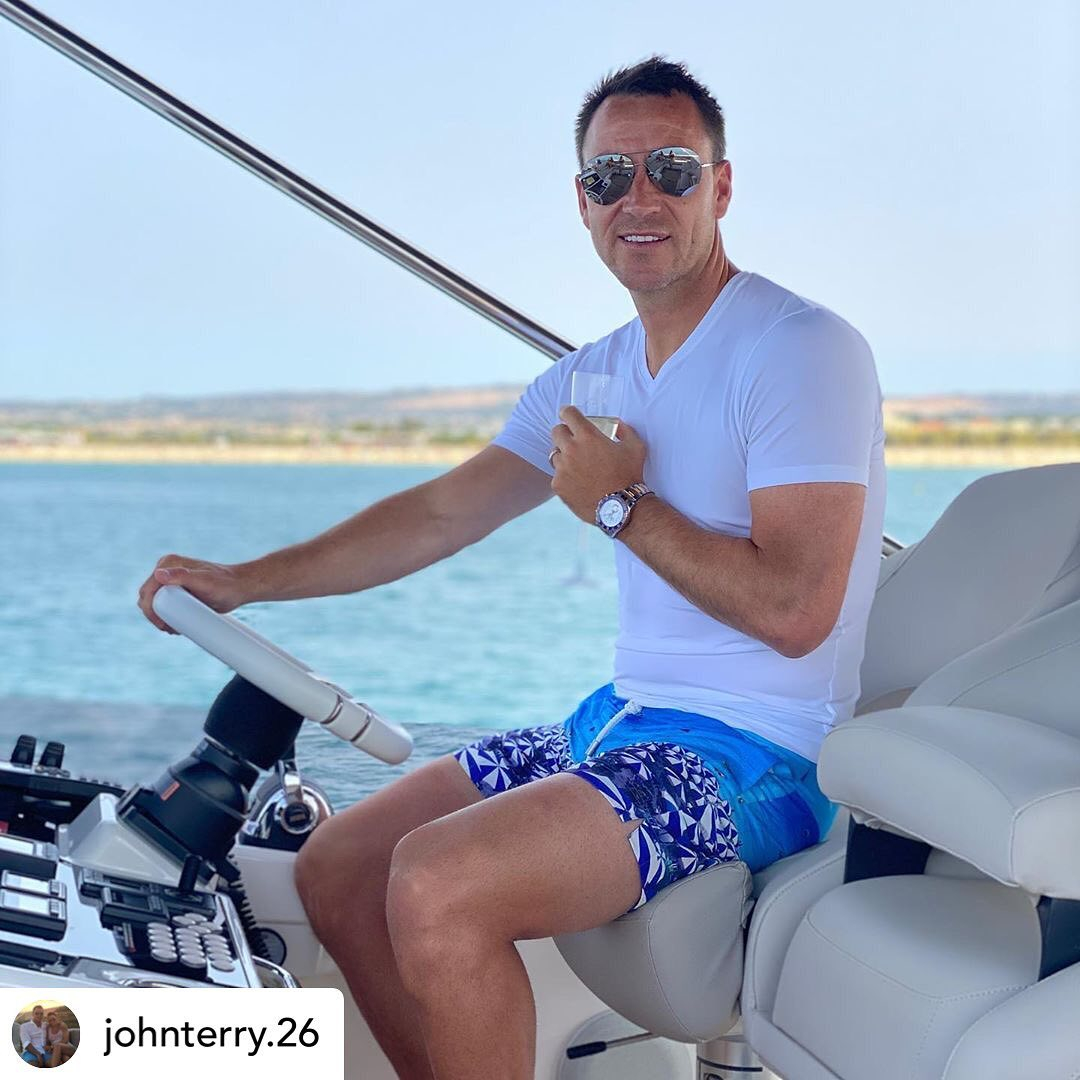 Terry, Aston Villa’s assistant coach, was pictured in the brand’s shorts driving a speedboat on its Instagram page earlier this month.

He was seen with Georgie on a beach in matching shorts for a Fathers’ Day promotion in June.

Toni was pictured in the brand’s black bikini last month.

The company was set up by Brentford coach Sam Saunders and former Villa defender Liam Ridgewell.

A football source said: “I’m sure John will shake this loss off. It’s relatively small change to him.”

Terry’s representative did not respond to a request for a comment. 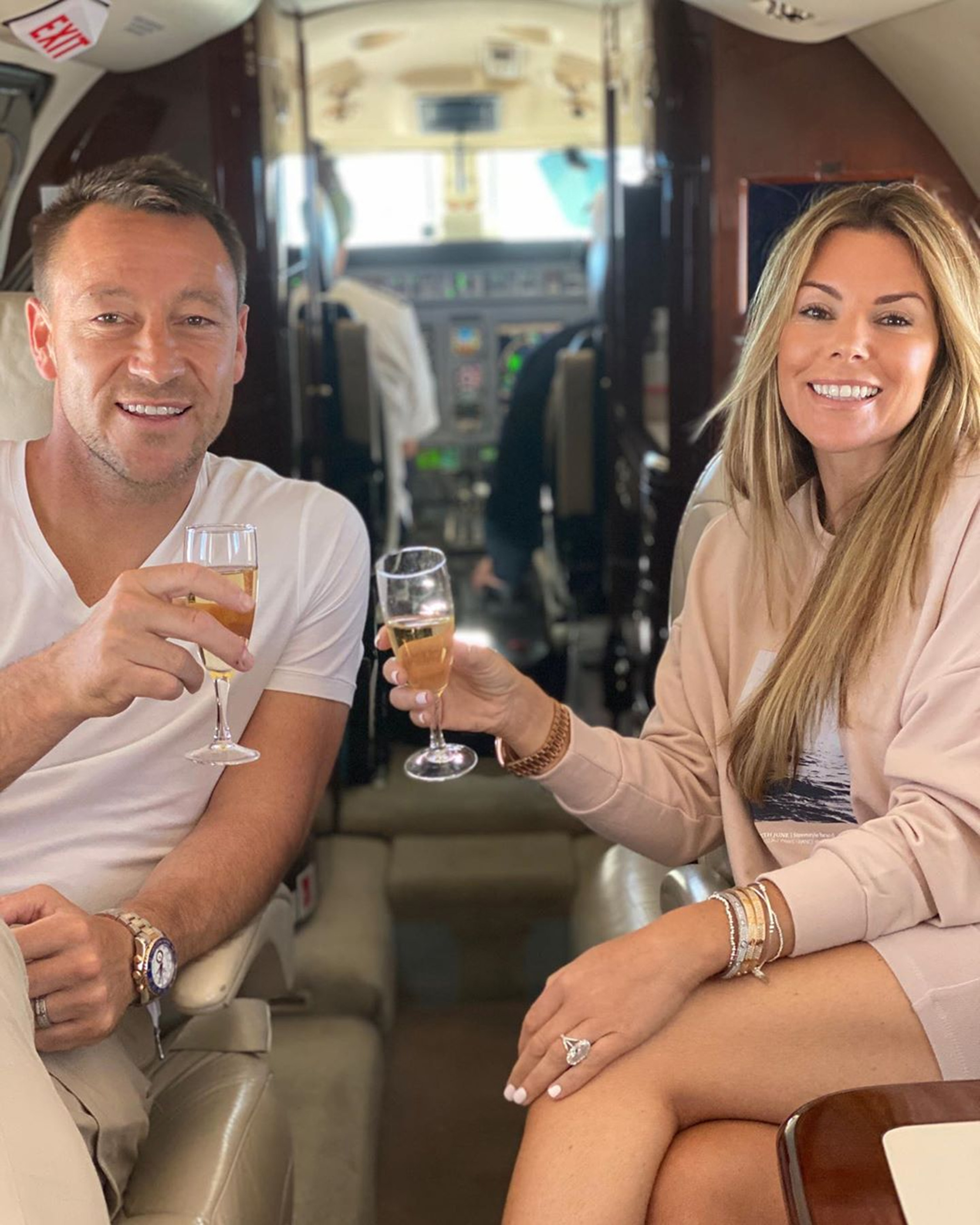 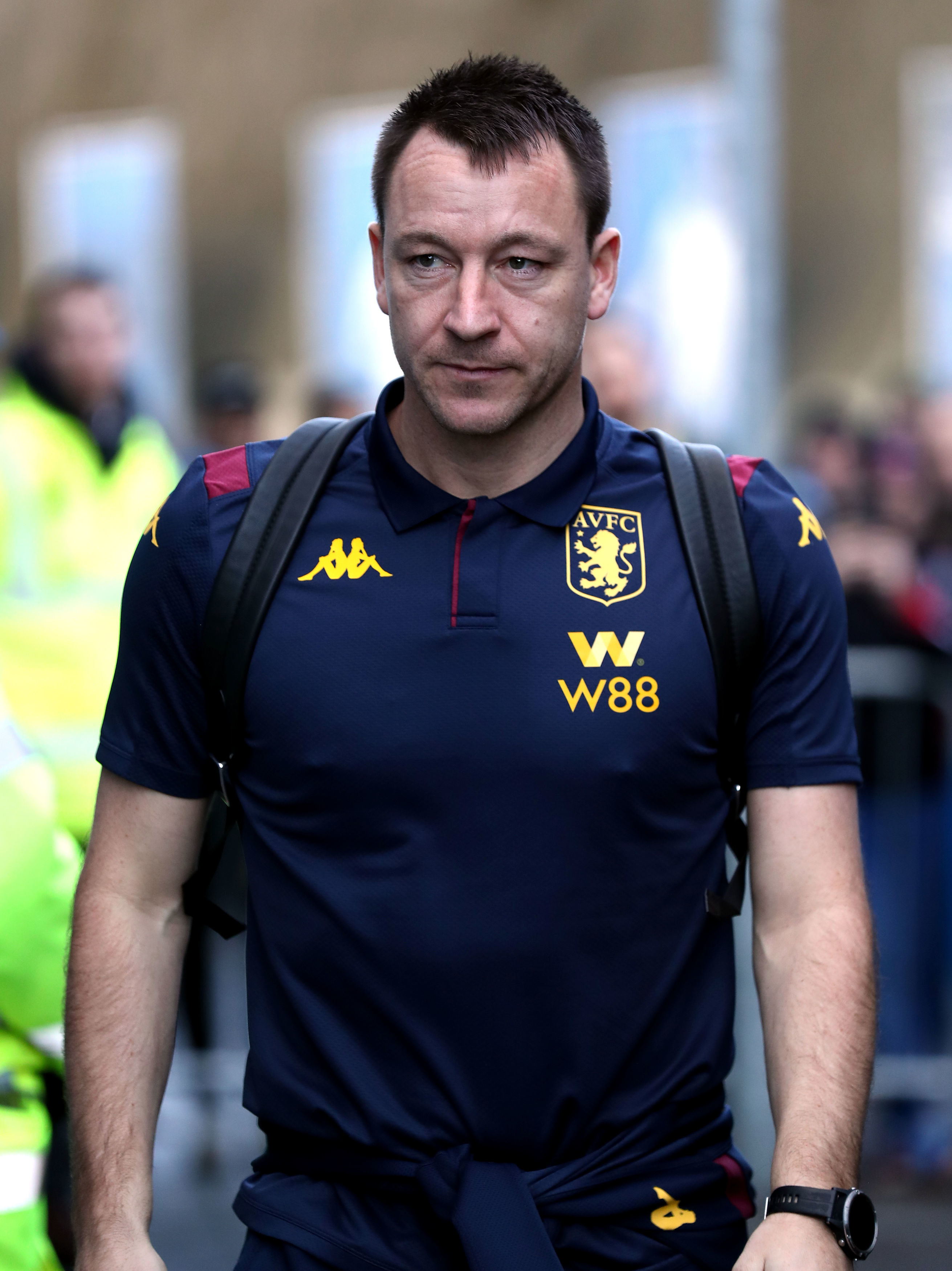