CHELSEA have offered to take Paris Saint-Germain's striker Edinson Cavani to Stamford Bridge on loan until the end of the season.

According to The Times, Frank Lampard's side are prepared to pay a loan fee and cover the Uruguayan's hefty wages, thought to be over £360,000 a week, until his PSG contract runs out at the end of June. 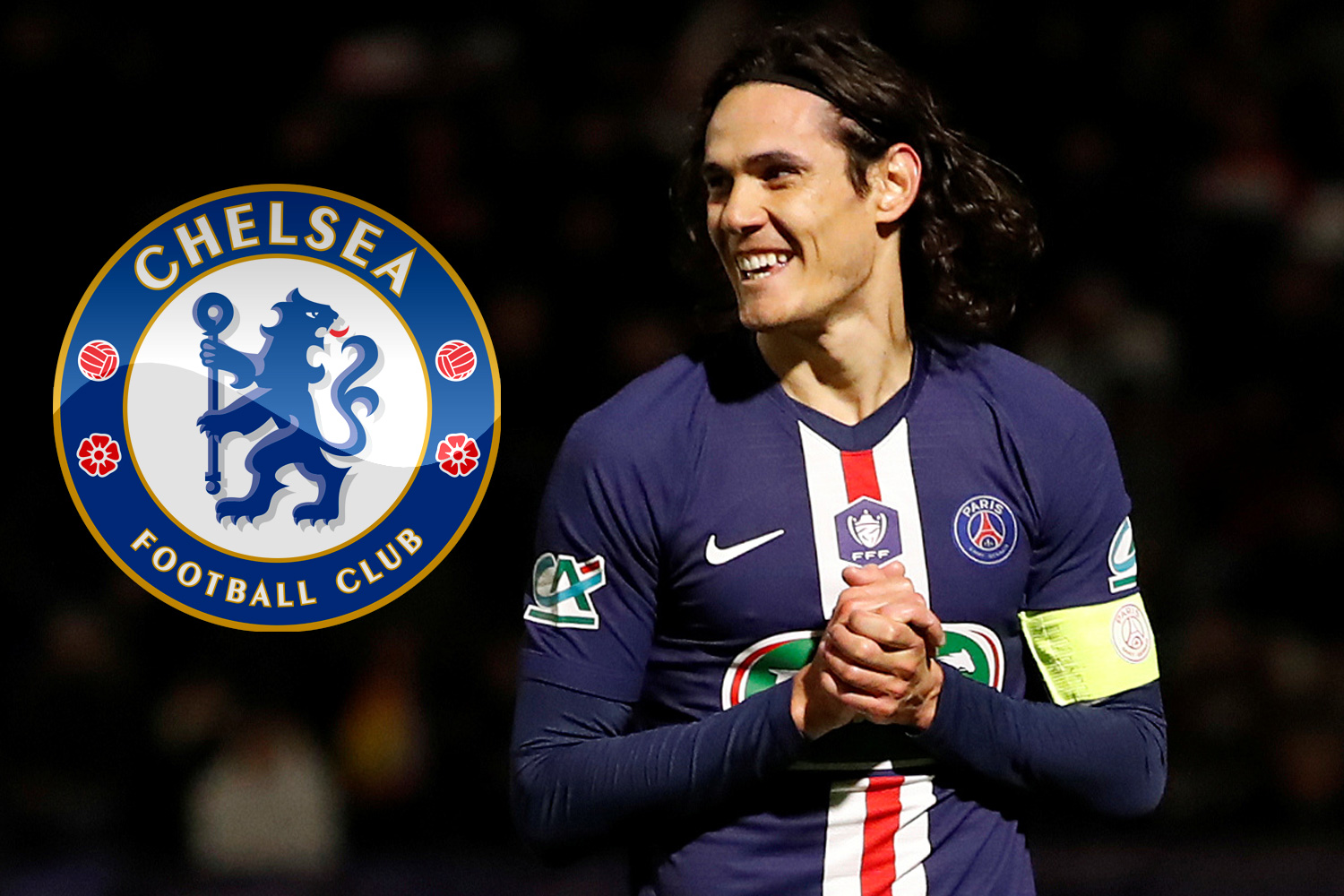 The fee to secure the wantaway striker's services is likely to be at least £5million and the Blues will have to fork out an additional £7.2million for the player's wages.

Boss Lampard has stepped up his interest in signing a striker after his side twice threw away the lead to draw 2-2 with Arsenal.

He said: "You can’t say we will definitely sign a striker but we are looking.

"If you don’t score enough goals then you won’t win enough games."