CHELSEA new-boy Thiago Silva has opened up on the "unusual situation" of meeting Alex Mann – the teenager who rapped his name at Glastonbury. 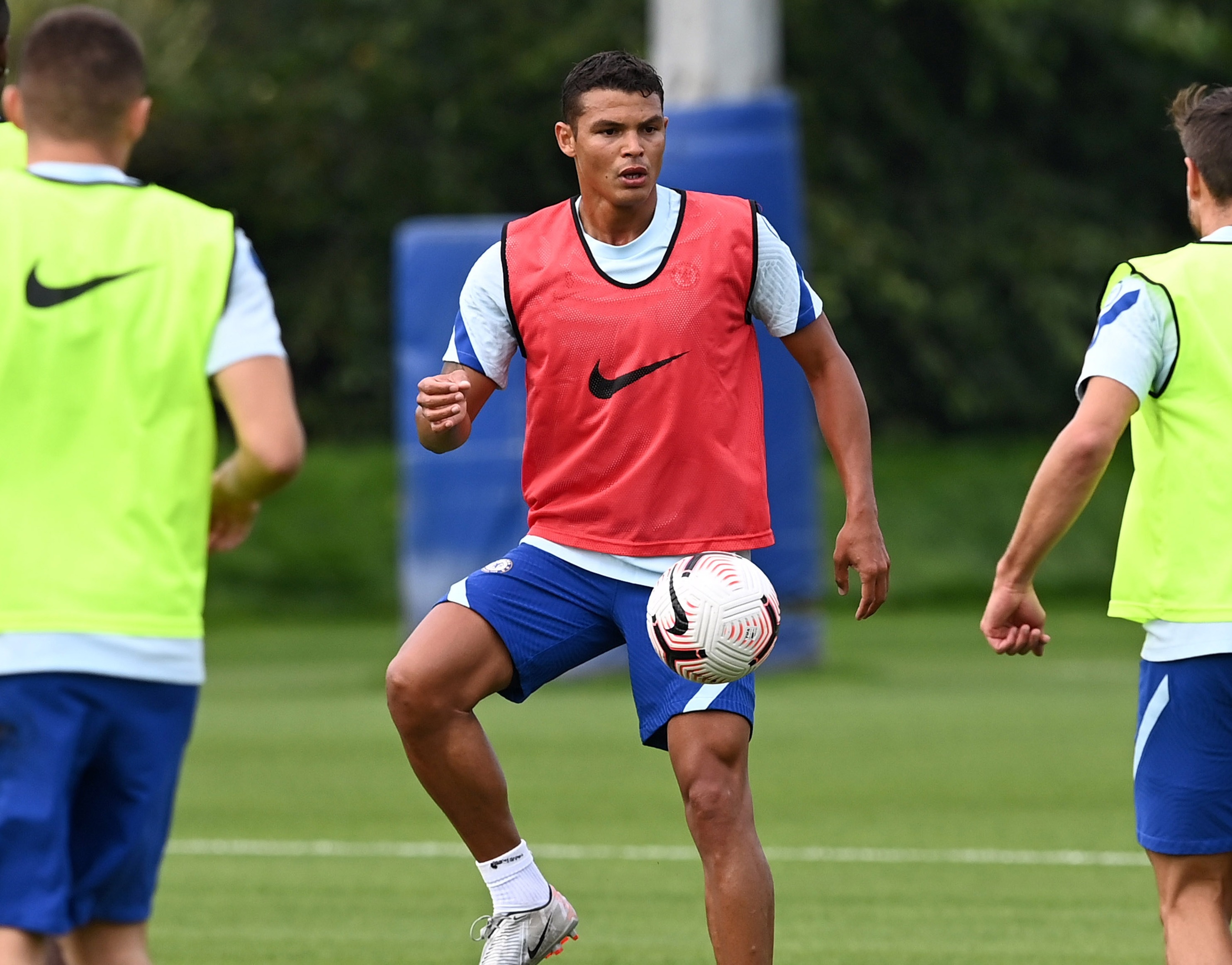 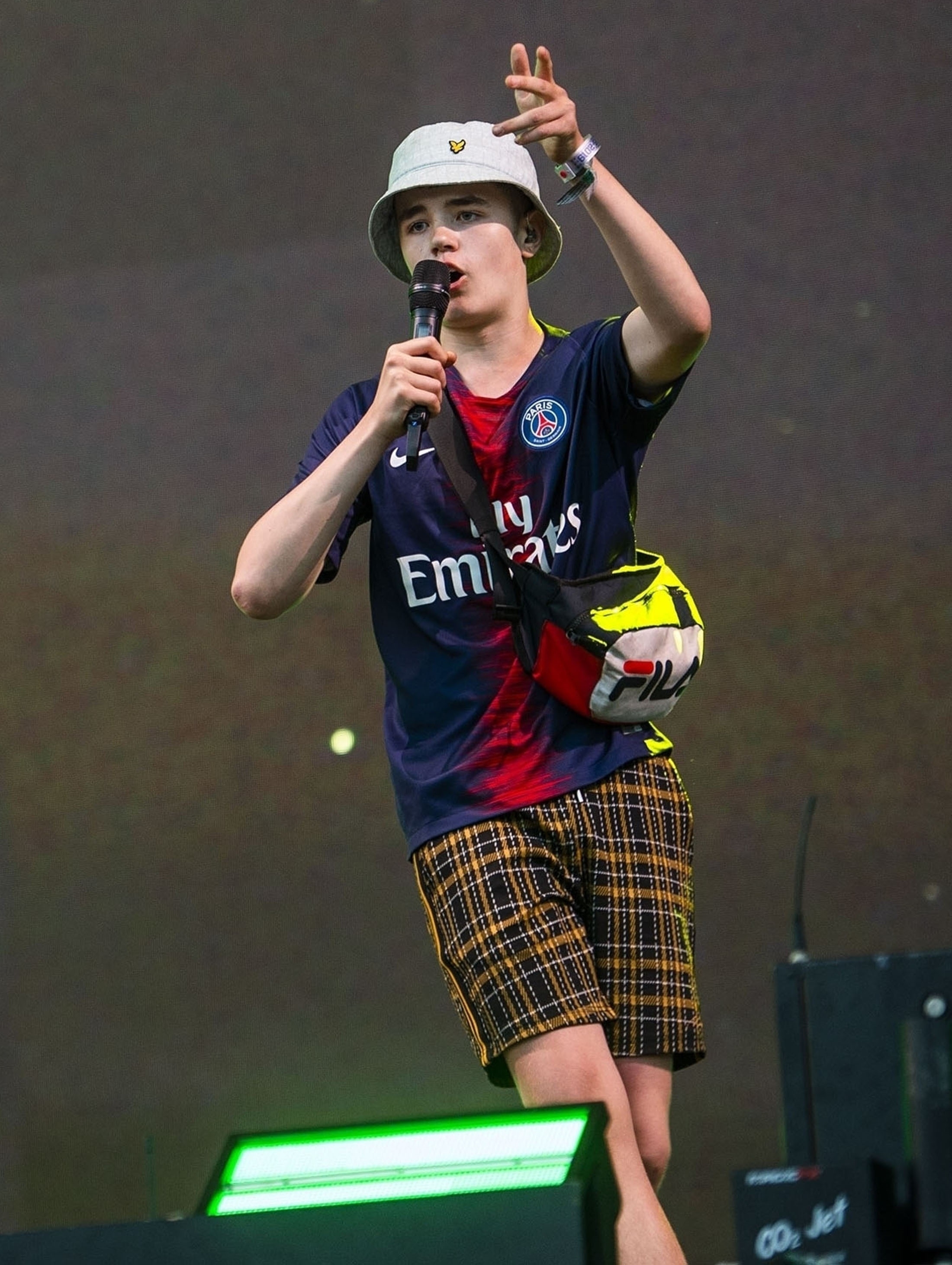 Two months later, Mann was invited to meet the Brazilian in Paris.

And the youngster posted a photo of the Brazilian signing the PSG shirt he wore for his famous performance performed for millions – both in attendance and on TV.

And now, the Blues new-boy – who completed his free transfer to Stamford Bridge this summer – has opened up about the day.

Silva said: "It was a very unusual situation because I had never heard of the song before.

"This video of the lad Alex coming out of the crowd wearing my shirt, he got on stage and sang the song with all the other artists and it went viral.

"Of course, it arrived to me in Paris and I then got the opportunity to meet Alex and thank him…

"Sometimes us footballers lose the idea of the influence and reach that we have.

"So I was really happy, it was pleasing that there's a song with my name. I remember that day well."

After his flawless rendition, Mann revealed he was offered his own gigs and even a contract with BooHooMan.

He later revealed: "Thiago Silva asked for my phone number – he wants to have a chat with me but he’s busy with the Copa America."