CHELSEA have reportedly agreed on a deal to sign PSV star Noni Madueke.

The Blues have already signed five players since the transfer window opened are believed to be set for their sixth. 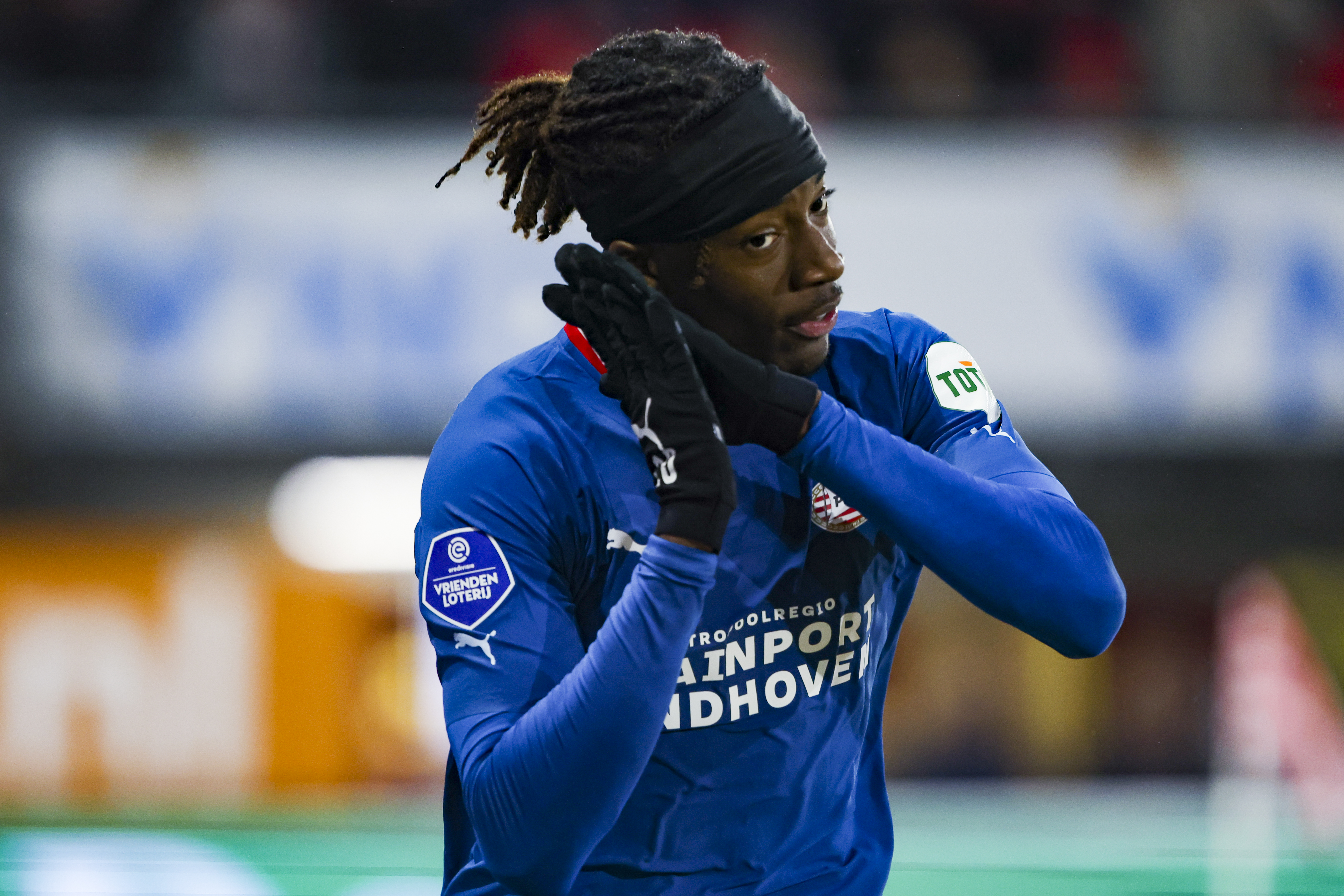 Madueke is a product of the Crystal Palace and Tottenham academies.

He moved to the Dutch side in 2019 and quickly broke into the first team.

Before joining PSV, it is believed that he rejected a move to Manchester United. 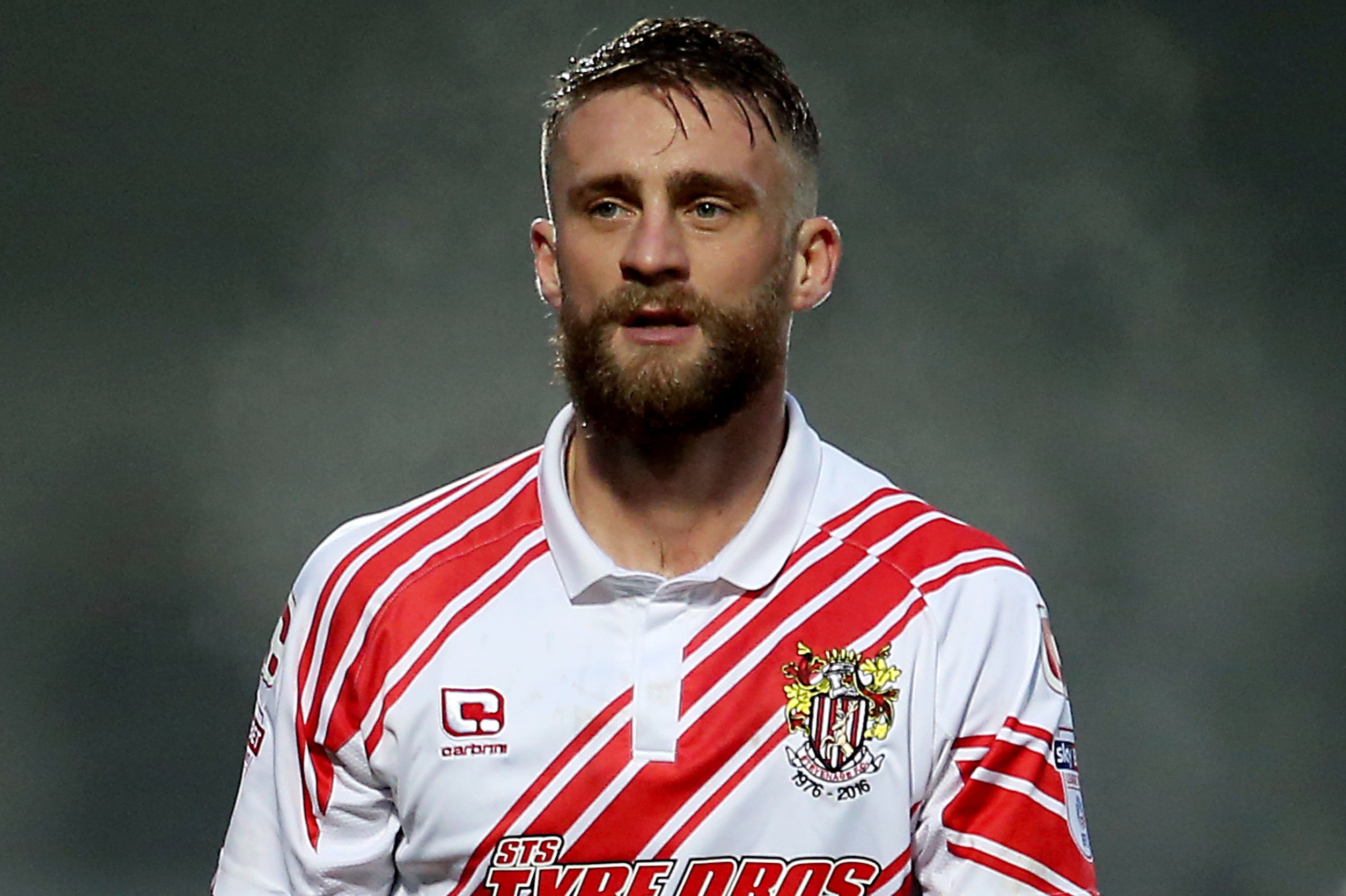 Chelsea have agreed on a £35million deal that will see the 20-year-old return to England, according to ED.

The story has now been backed up by The Athletic transfer specialist David Ornstein who Tweeted that the deal is"expected to be done".

The winger has also represented England for the youth sides. 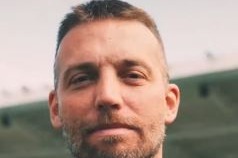 He has played for the under 16s all the way up to the under 21s.

The Blues have been busy during the window having already signed prospects Andrey Santos and David Datro Fofana.

The club has also added defender Benoit Badiashile and winger Mykhailo Mudryk to their roster.

Potter has also brought in Atletico Madrid star Joao Felix in on loan, but he will miss two more matches after picking up a straight red card on his debut against Fulham.