CHELSEA legend Claude Makelele is still making assists for the Blues after brokering a deal to help land midfielder Kays Ruiz-Atil, according to reports.

Frank Lampard's side are close to adding to their roster of upcoming talents by landing the 17-year-old Paris Saint-Germain midfielder. 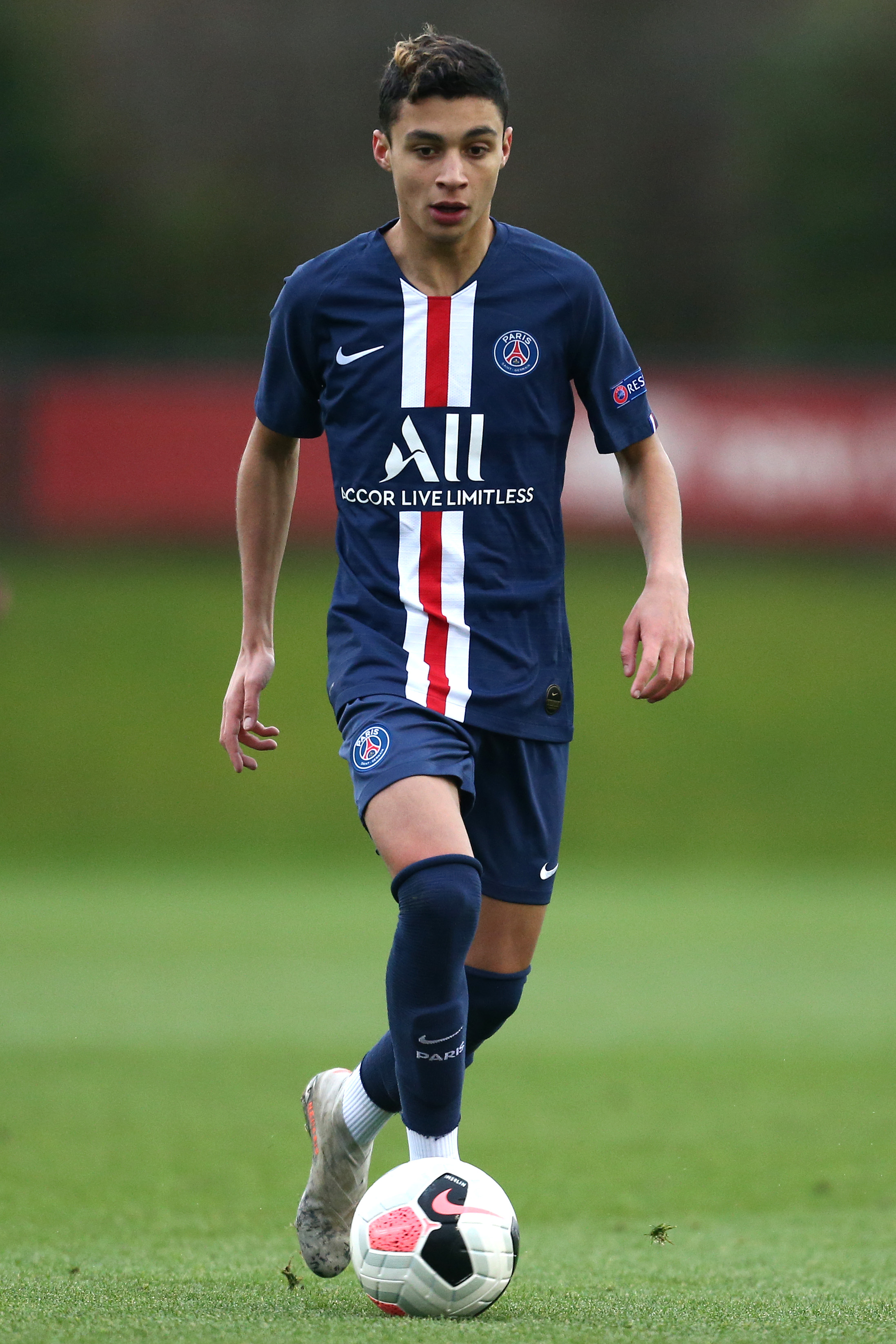 Makelele, youth coach and technical mentor at Chelsea, jetted to Paris to help push through a deal.

According to the Daily Mail, Ruiz-Atil wants to leave the French capital following a breakdown in relationship with the PSG hierarchy.

It is claimed that the player wants a move to Stamford Bridge but the two clubs have yet to agree a fee.

Ruiz-Atil moved from Barcelona to PSG in 2015 but is growing frustrated at his lack of progress among the youth ranks.

He remains contracted at PSG until the summer of 2021 and Makelele was in Paris on Sunday to watch their 3-3 draw with AS Monaco.

Giroud, 33, is tipped to sign a two-and-a-half year contract with the second-placed Serie a side, managed by his ex-Blues boss Antonio Conte.

Former Arsenal frontman Giroud, who was also linked to Newcastle and West Ham, is keen to find regular football after just three starts for Chelsea this season. 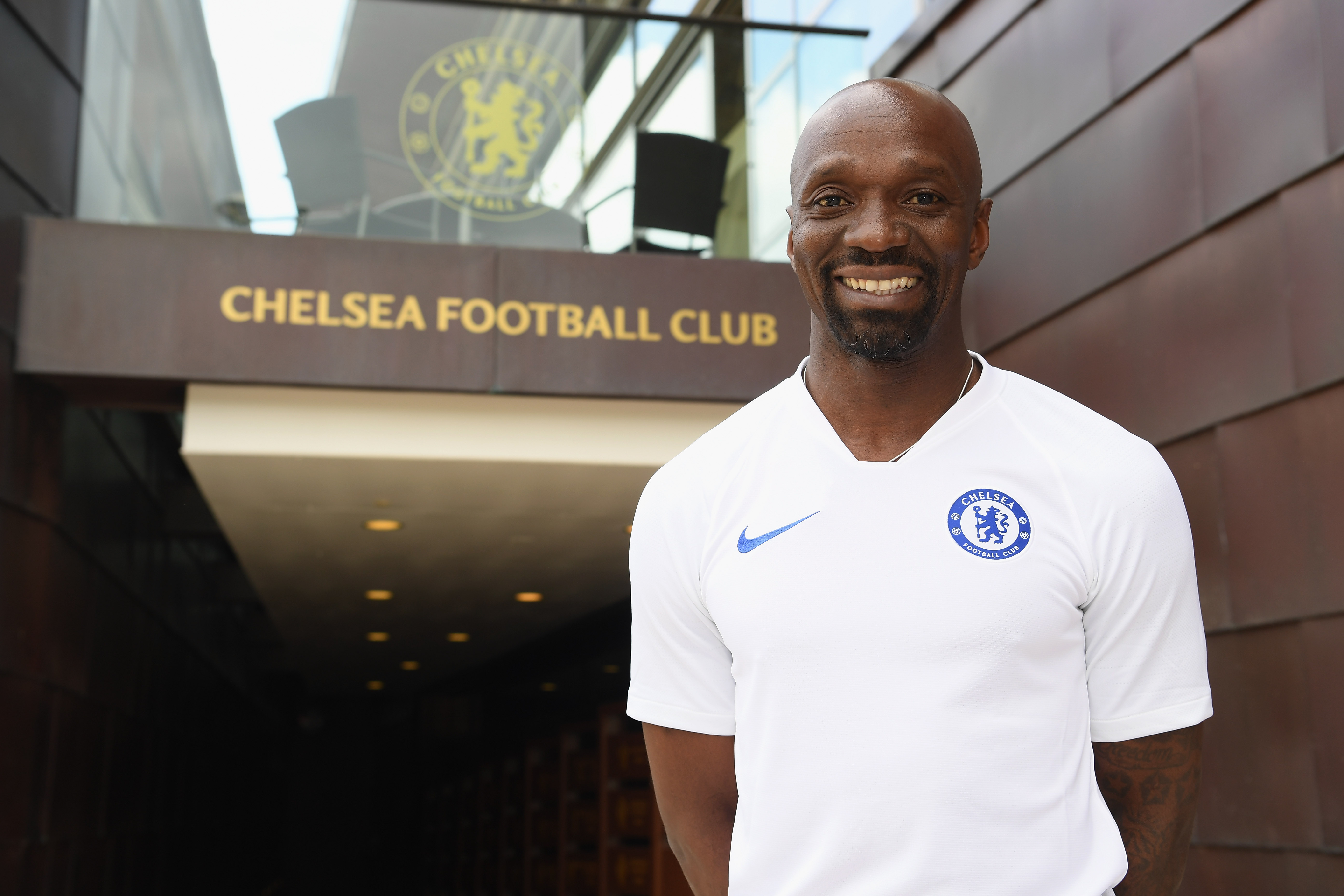