CHELSEA booked their spot in the Champions League final after beating Real Madrid 2-0 at Stamford Bridge.

The Blues will now face Manchester City – who battled past Paris Saint-Germain on Tuesday night – in Istanbul. 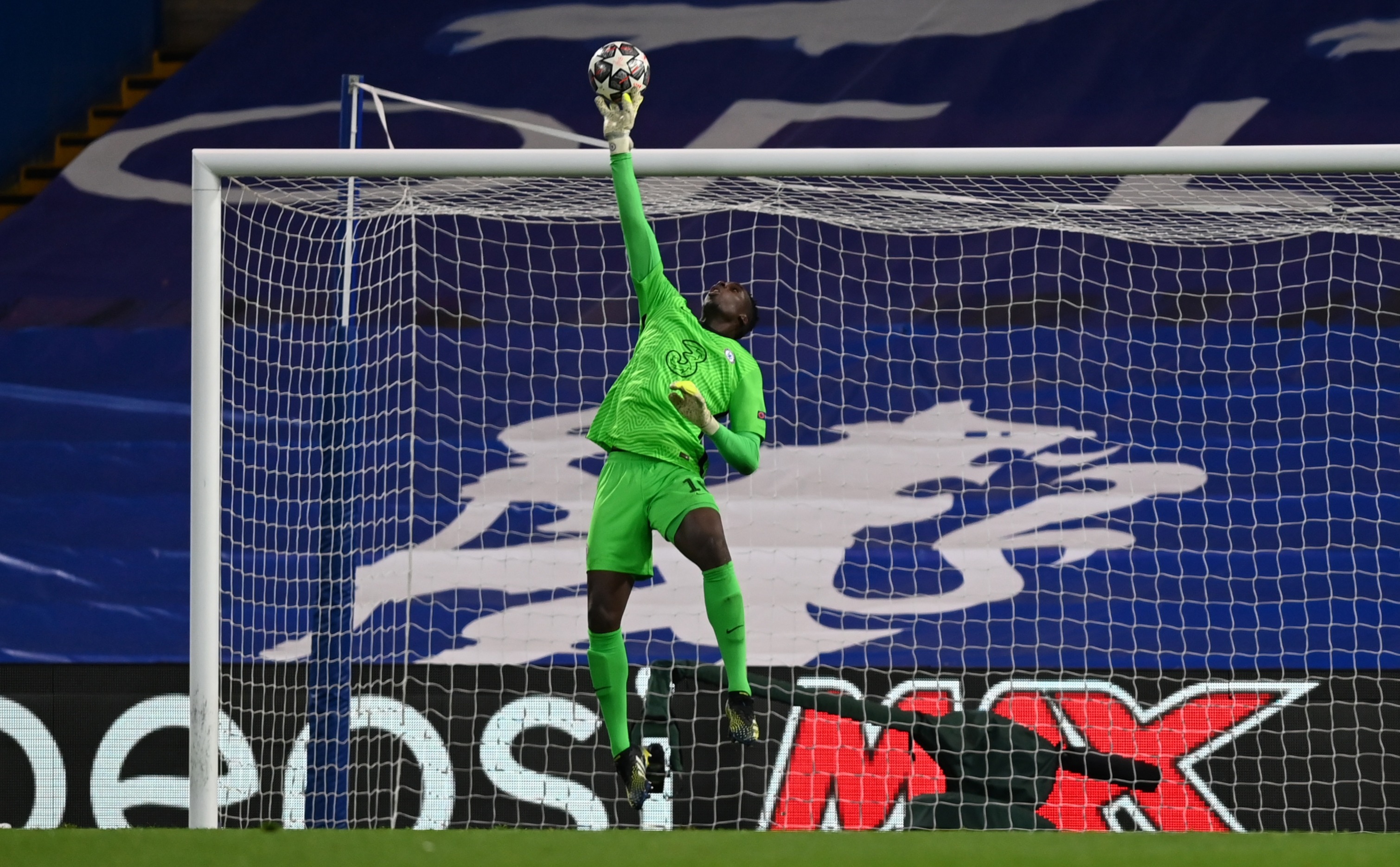 But how did Chelsea's players fare in Wednesday's West London showdown en route to a 3-1 aggregate victory?

He made a number of world class saves once again to keep Chelsea in the tie throughout the game.

He was solid and putting himself about physically, not letting Real Madrid attackers settle too much on the ball.

Lead by example and was confident and composed at the heart of the defence again and made it look easy at times.

The German defender was riled and well up for this match once again, his storming runs forward with the ball were regular again, and he defended like a maniac.

Used his experience wisely to win free kicks or to break up potential counter attacks, and his presence was definitely a plus for Chelsea tonight.

Kante was being Kante, breaking up play, not giving Real Madrid hardly any time to settle on the ball, defending his heart out, and even created the goal for Timo Werner in the first half.

Did well to compose after being booked early on, but he was instrumental in a lot of Chelsea's play once again and he also made many great interceptions and defended very well.

Decent game, but he seemed to be bothered by an early tussle with Vincius Jr that continued to put him off. He largely defended well against him though.

He was everywhere again and is such an important player for Chelsea's intensity and counter attacks.

Could have made a couple better decisions with some of his passes in the final third though.

Took his late goal well to send Chelsea to the final. 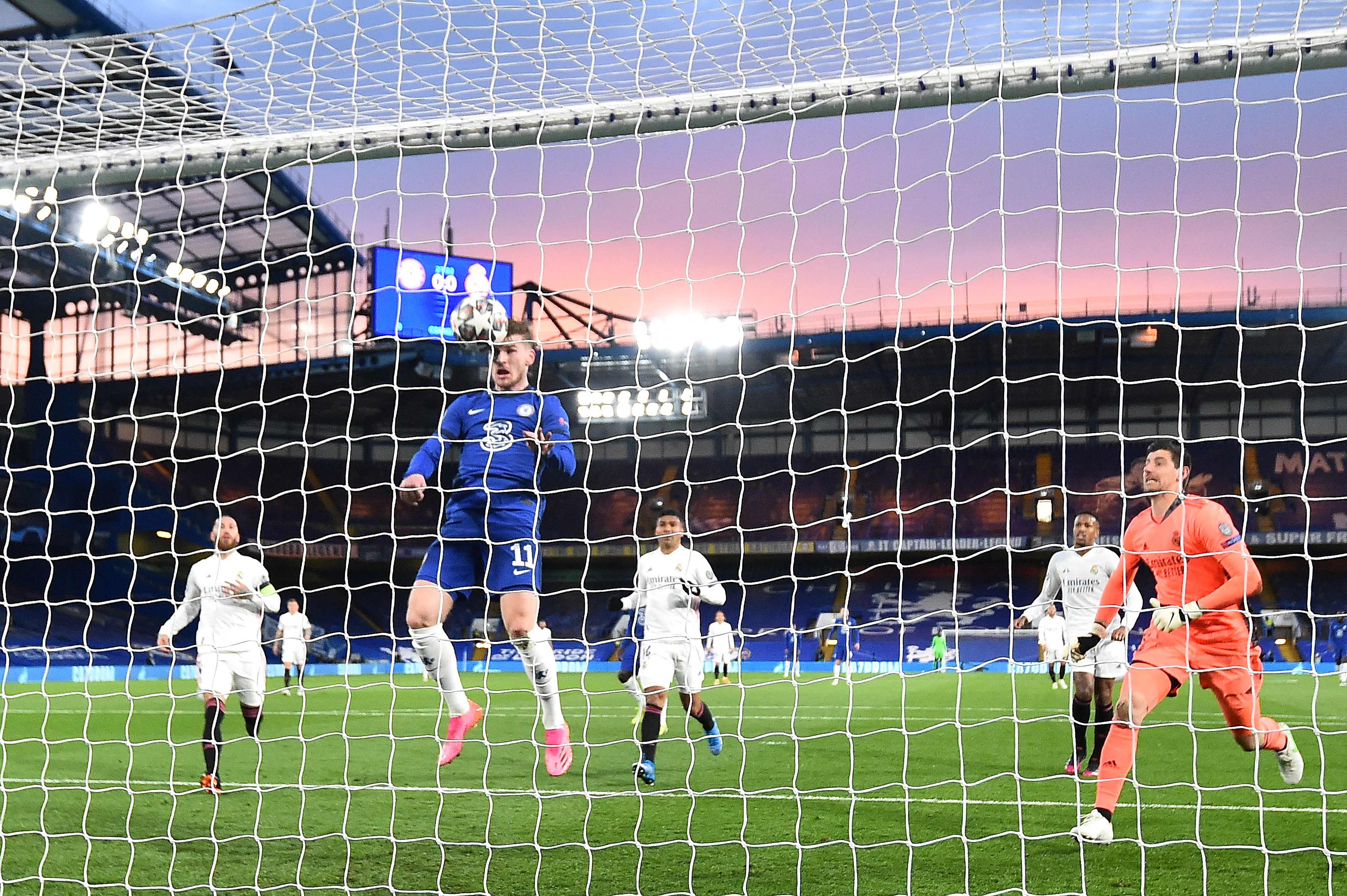 He literally couldn't miss his first half goal, but again he was a nuisance to the Real Madrid backline with his pace and intense pressing and he attacked well with the ball.

Same as Mount, he could have made better decisions in the final third at times, but his overall game and work rate was excellent.

He looked to be a threat whenever he got the ball.

Christian Pulisic for Werner (67 mins) – 9: Had an instant impact with his direct play and pace, did well to keep hold of possession for Chelsea.