PIERRE-EMERICK AUBAMEYANG looks set to leave Barcelona for Chelsea after a HUGE price slash this morning.

Manchester United's odds had dropped from 20/1 to 3/1 with Sky Bet to sign the former Arsenal skipper. 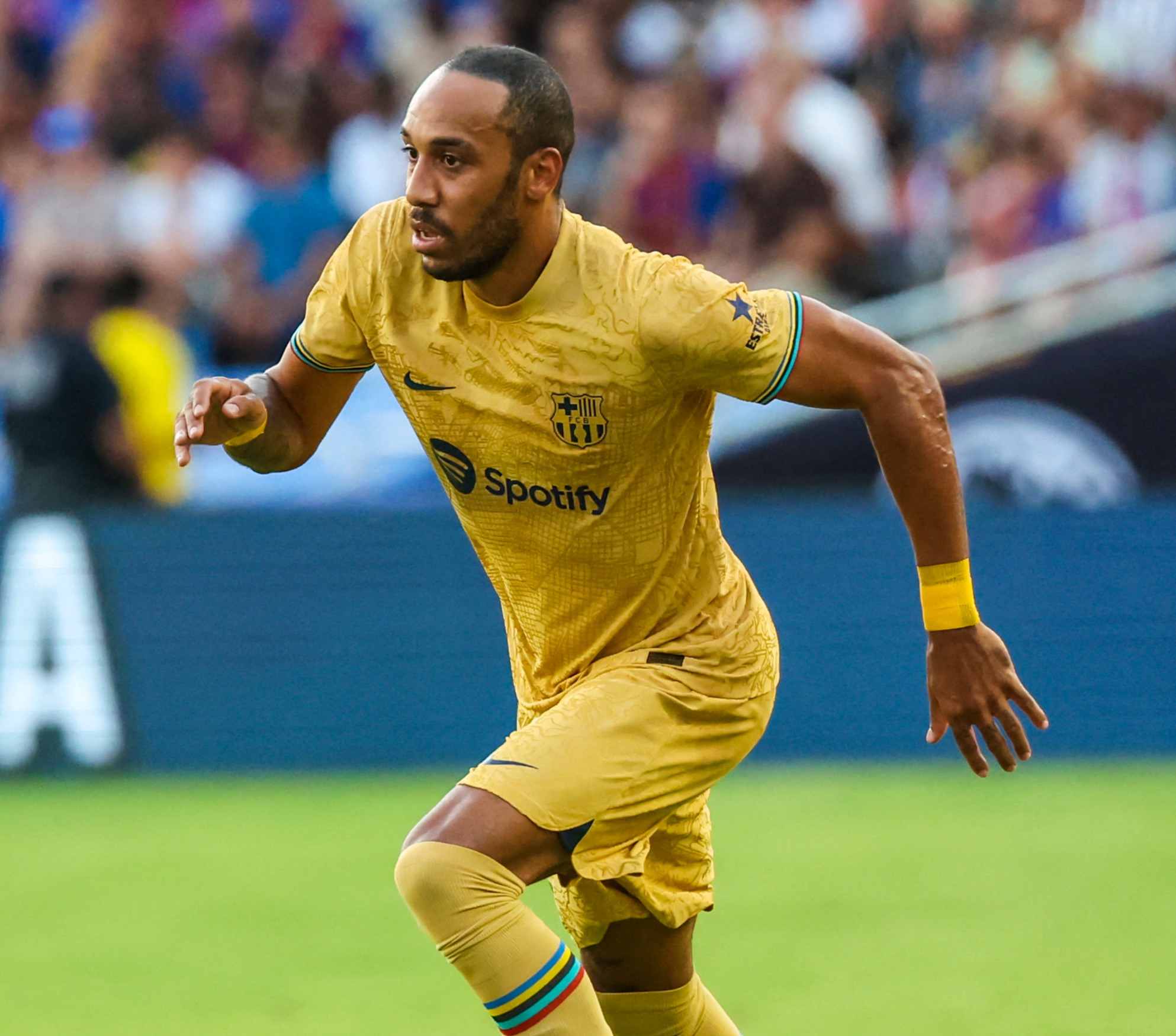 Sky Bet's market has since changed considerably and United are now doubled to 6/1, with Chelsea's odds dropping dramatically to 1/6.

The bookmakers price Barca at 7/1 to keep hold of the striker.

But now a £30million fee has been put on the 33-year-old, should Chelsea want to make their move.

Despite the supposed financial issues at the club, Barcelona have splurged over £130million on Raphinha, Jules Kounde and striker Robert Lewandowski. 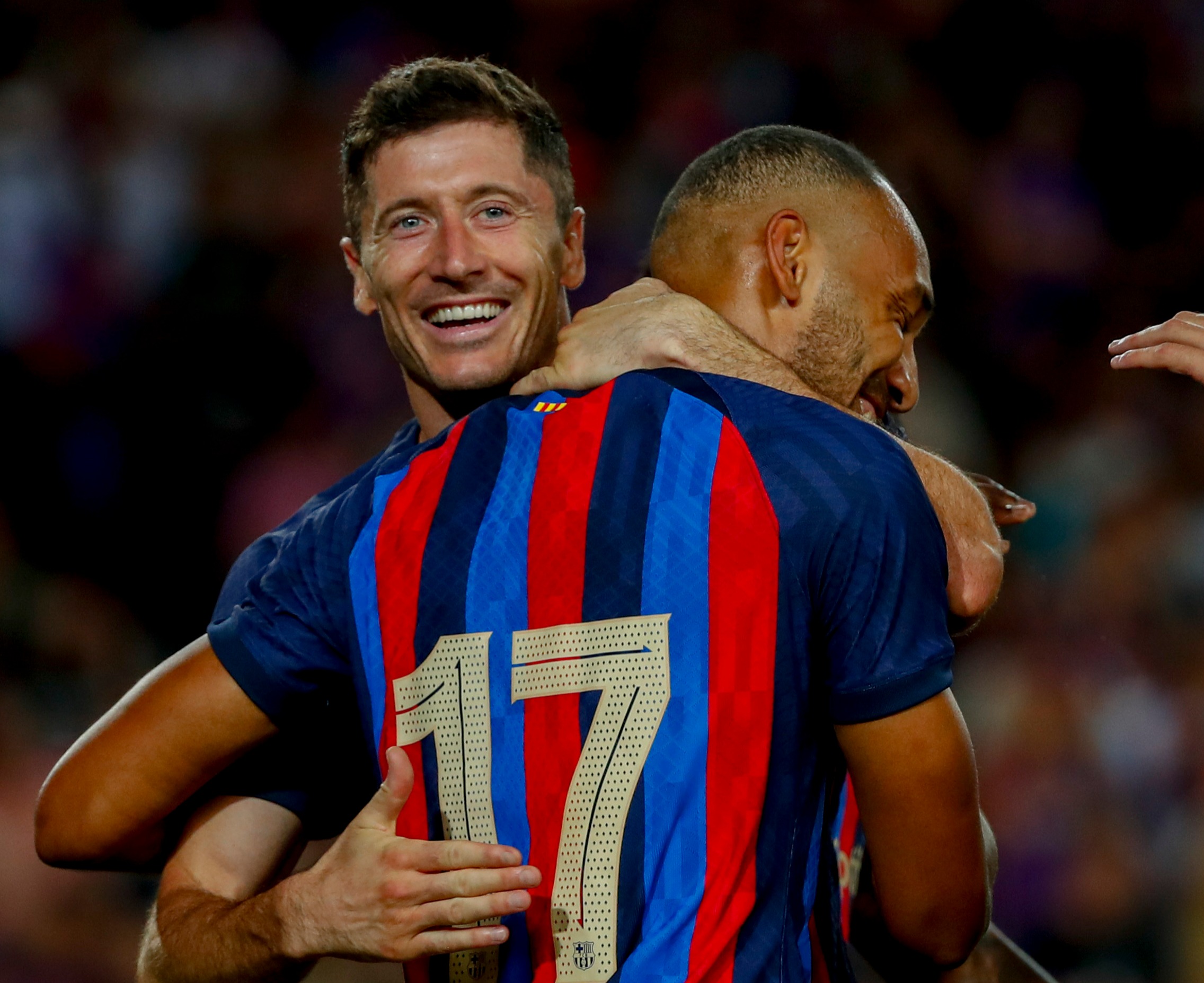 Lewandowski has taken on the role of lead striker, though Xavi hinted there would still be a role for Aubameyang.

But Auba was only brought off the bench with eight minutes to go in the La Liga opener, when drawing 0-0 at home to Rayo Vallecano.

He scored 11 goals in 17 La Liga outings, having joined halfway through the season last year.

In total for Arsenal and at Barca, it was 20 goals in 38 appearances in all competitions.

With the Frenkie de Jong scenario still to play out, it could be that Barca look to recoup some cash to spend somewhere else.

And it looks like it could be through Aubameyang, with him now 1/6 to join Chelsea.

They have lost Romelu Lukaku already in this window and Timo Werner recently left for RB Leipzig.

Raheem Sterling has been brought in but a move for an out-and-out number nine is highly likely.

Manchester United are in dire need for something to happen in this window and are now out to 6/1 from 3/1 to sign him.

United would face a stern challenge to convince Auba to make the switch, particularly as his wages at Barcelona are supposed to increase for this coming season.

Ronaldo continues to plot his exit route from Old Trafford and a step-up in the pursuit for a striker would come if he was to get his way.

The only other club quoted in the betting is Juventus at a huge price of 33/1. 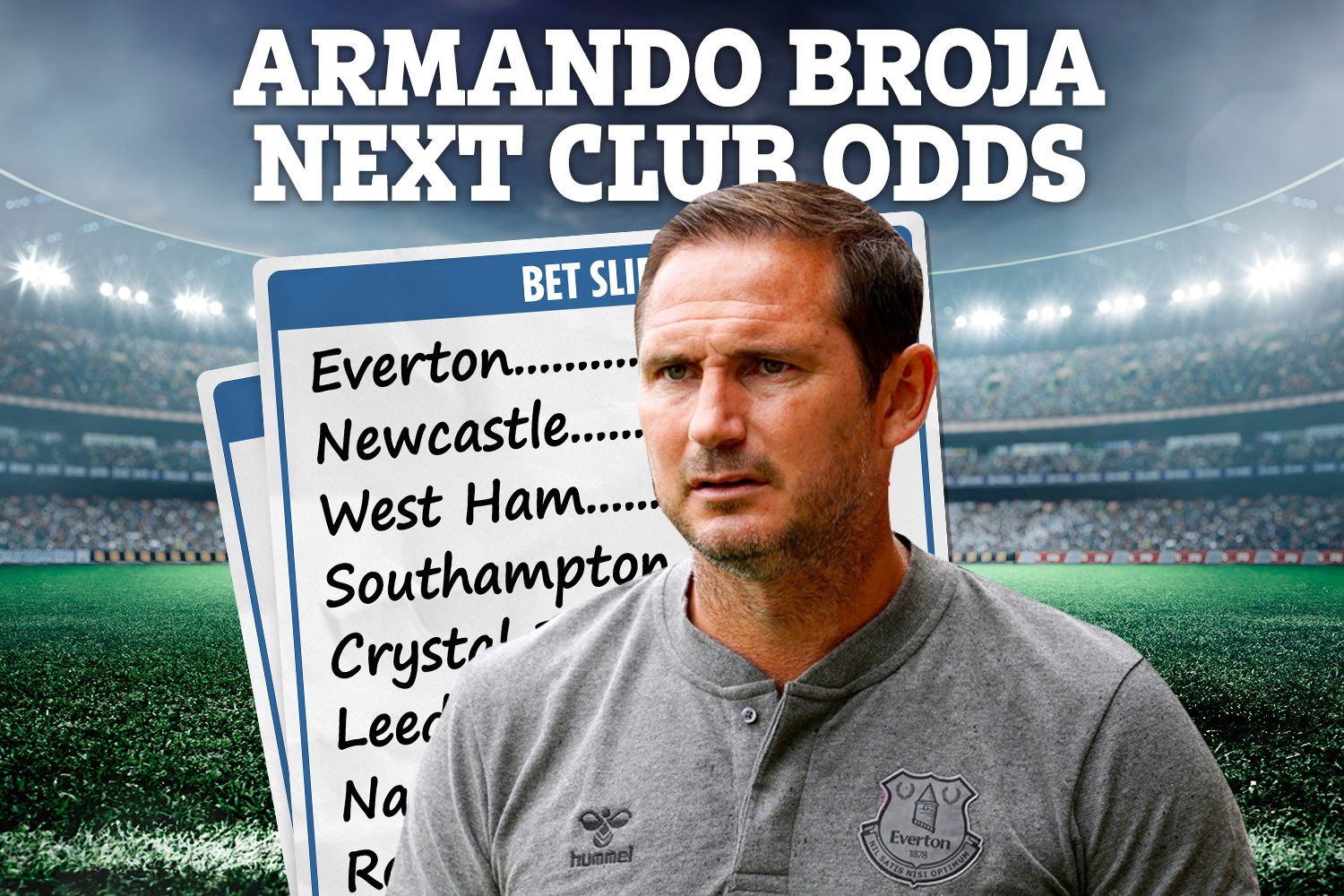 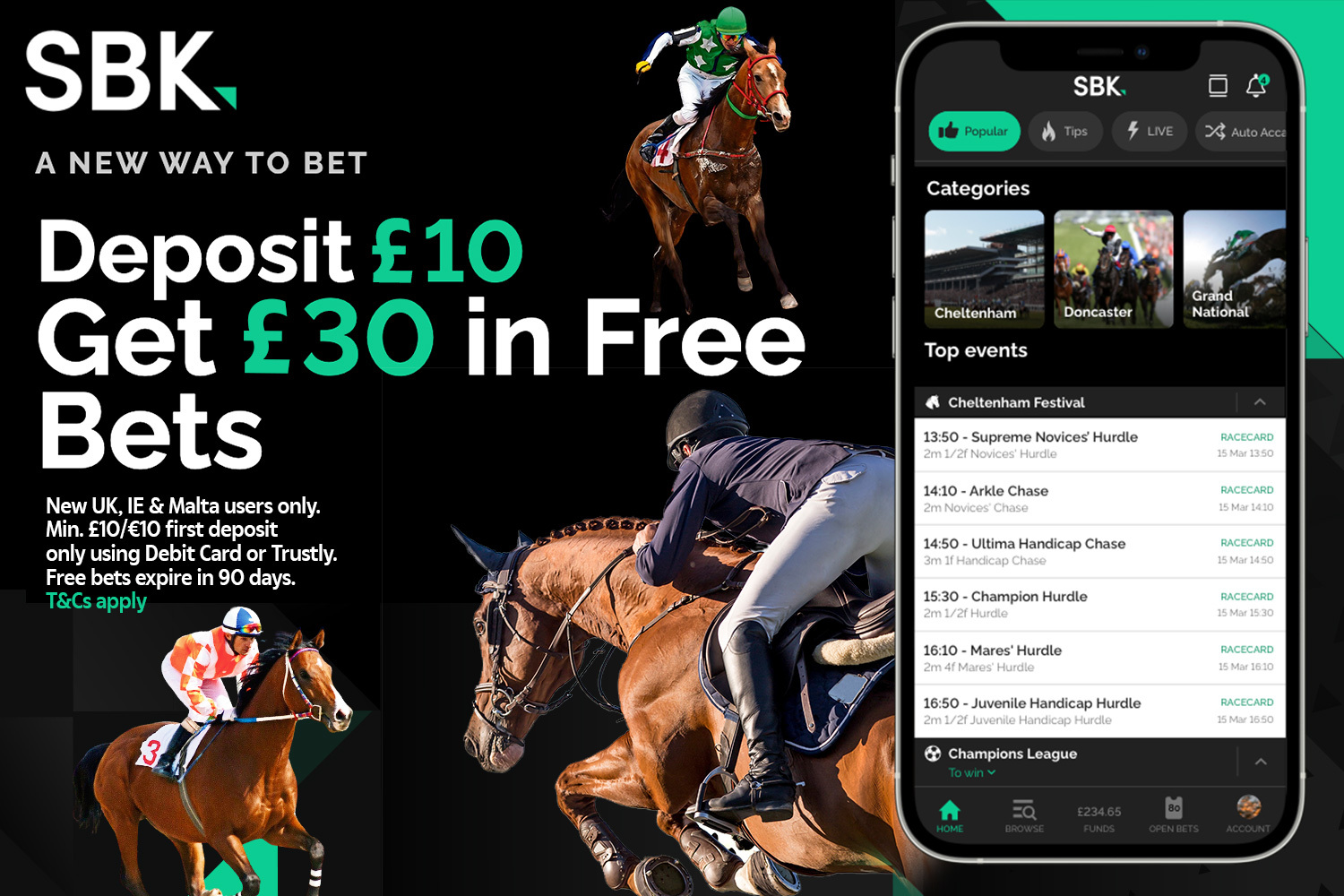 York free bets: Get £30 bonus to spend on horse racing at Ebor festival with SBK