IF it was a fight to impress Gareth Southgate and stake an England claim, Mason Mount won it all ends up.

The contest between Chelsea’s Three Lions midfielder and Jack Grealish was supposed to be the sub-plot in a night about John Terry’s return to Stamford Bridge. 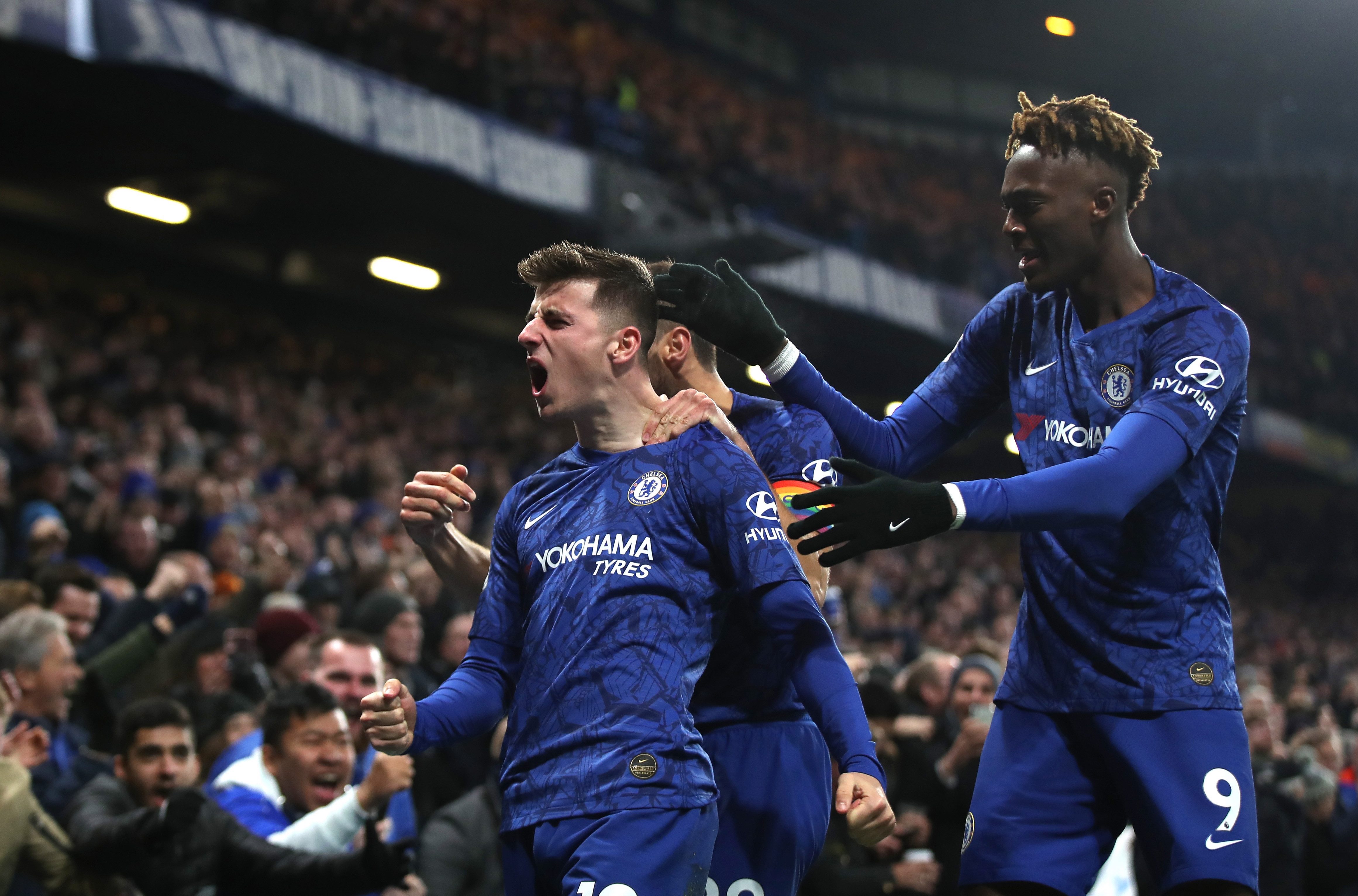 But having looked slightly heavy-legged and subdued for 45 minutes, Mount exploded into life with a goal to get the Chelsea fans singing for the rest of the night.

It was a stunning volley from 15 yards from Tammy Abraham’s chest down, giving Tom Heaton no chance as it flew home for Mount’s fifth of his first season in the Chelsea team.

For Mount, that ability to dig deep and find something special, even in a game when things might not be going his way, is a critical attribute.

We already know there is a fine technical player inside the youngster.

But being able to deal with adversity, to find a way to influence a game where things are not going his way, is another real positive.

Southgate, and Lampard, will certainly appreciate his attitude and determination.

There will be times when he suffers. But it is clear he will never throw the towel in.