The right-back has been one of many young players who has impressed Frank Lampard since returning from a productive loan spell at Wigan. 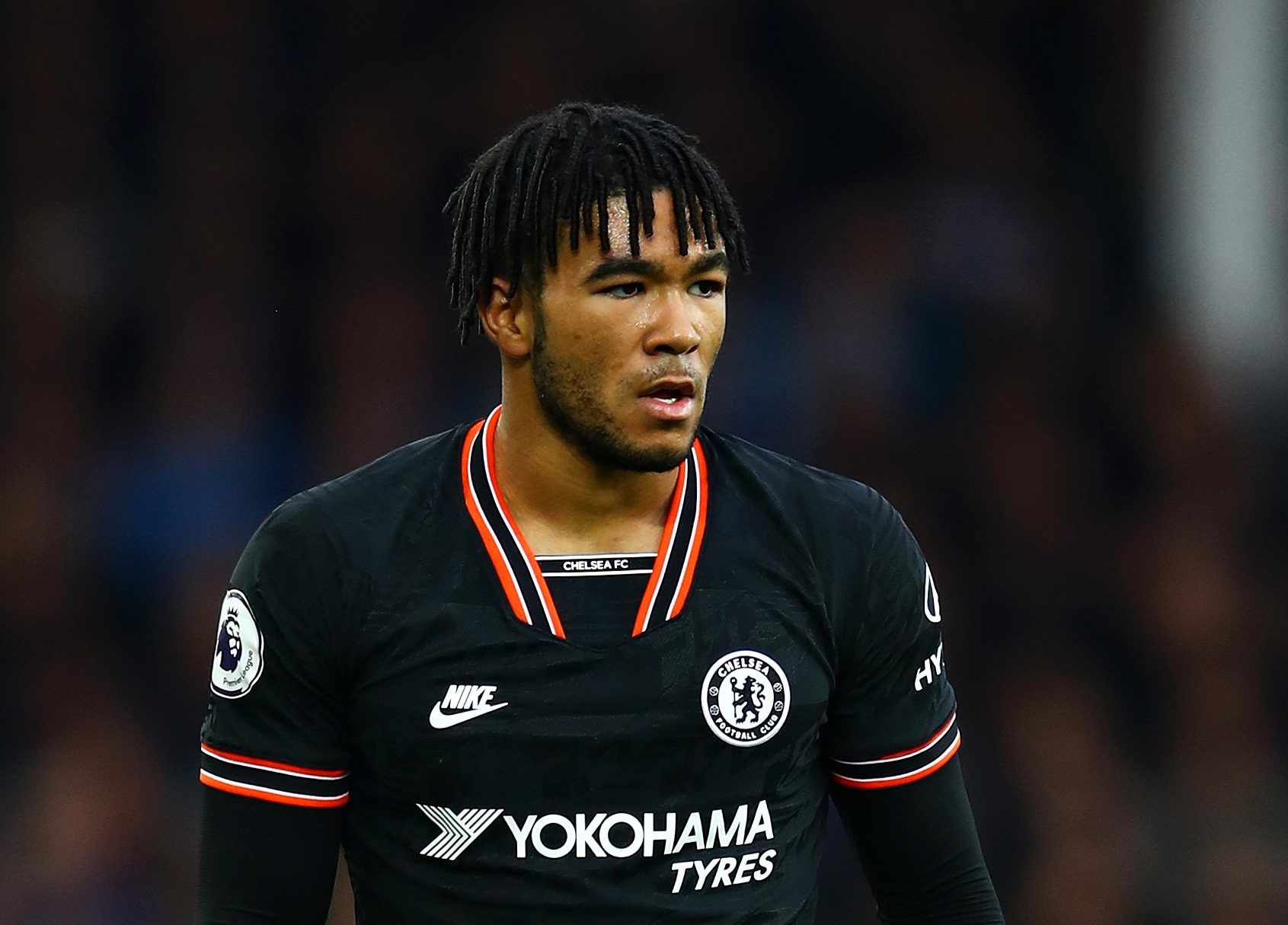 According to Sunday People, via Daily Star, he is set to be handed a bumper new contract to extend his existing deal that runs to 2022.

Since being introduced the Chelsea side, James has shown his talents across the length of the pitch.

Only Christian Pulisic, Willian and Mateo Kovacic produce more successful dribbles per game, the right-back with 1.9, with James also one of the least dispossessed players in the team having lost the ball at an average of 0.5 times per game.

Those statistics paint the 20-year-old as one of the most dangerous attack-minded defenders in the league and compete with the numbers of one of English football's other stars in that position, Trent Alexander-Arnold.

The Liverpool man loses the ball at a superior 0.3 times per games but only produces 0.6 successful dribbles per game, perhaps underlying his preference to pass the ball forward rather than run with it.

In October, James earned his first caps for the England Under-21 side and will look to push into the ridiculously crowded market Gareth Southgate has to pick from at right-back.

Along with the Chelsea and Liverpool youngsters, the Three Lions have Kieran Trippier, Kyle Walker and Aaron Wan-Bissaka to consider.

James will be out to continue his good form when Chelsea welcome Lille and Bournemouth to Stamford Bridge this week.